Last time, I’d made my decision about the baby all by myself–well, with my parents’ help, I guess? But this time would be different. This time, I told Cirrus. 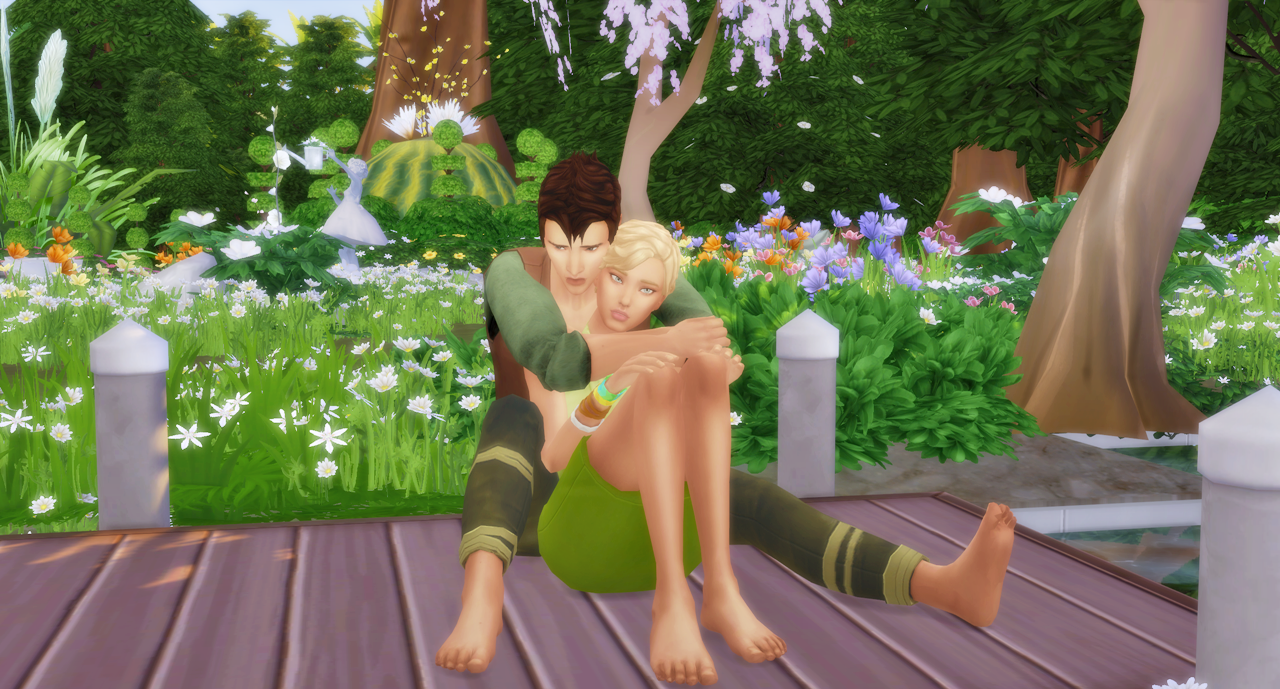 “It’s not your fault,” I said. “Well, I mean, it was your sperm, but like, on steroids or whatever. But…do you want the baby, Cirrus? Like, do you want to be a dad?” 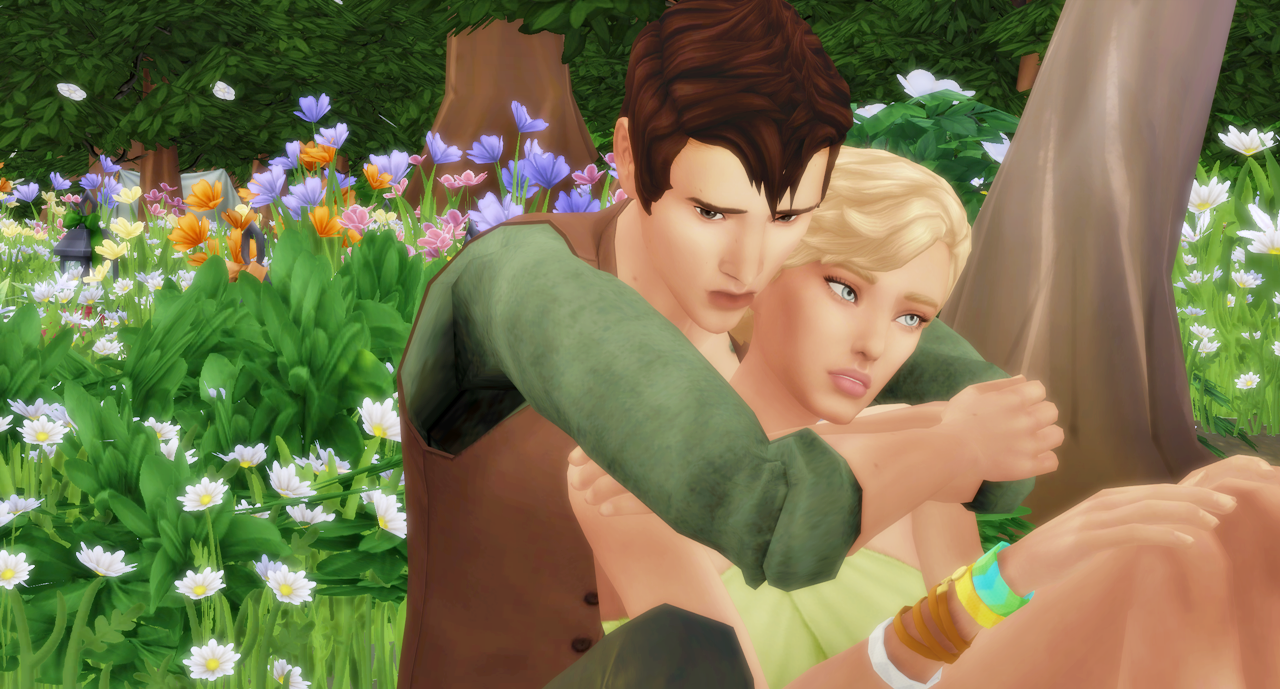 “Yes,” he whispered, so softly I was afraid I’d imagined it. 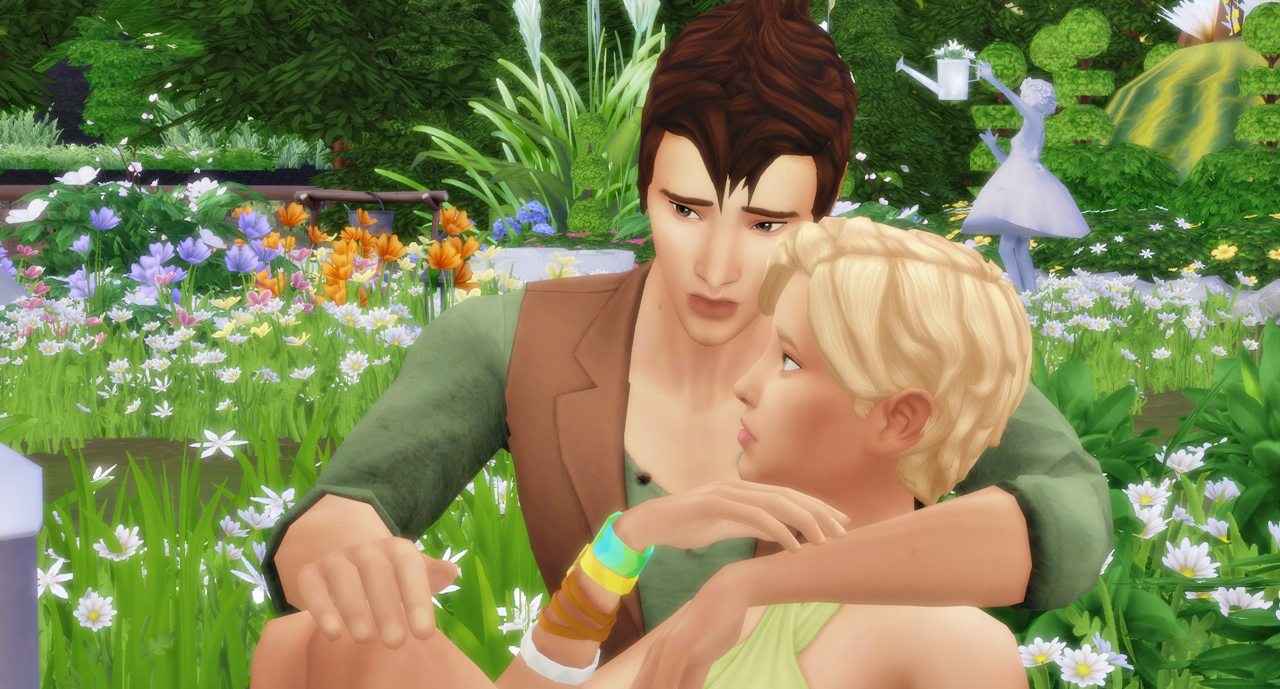 “What–what do we tell Sage?” Why did I care what a kid thought? Even if he was my brother. But for some reason, I felt like…how did I feel? 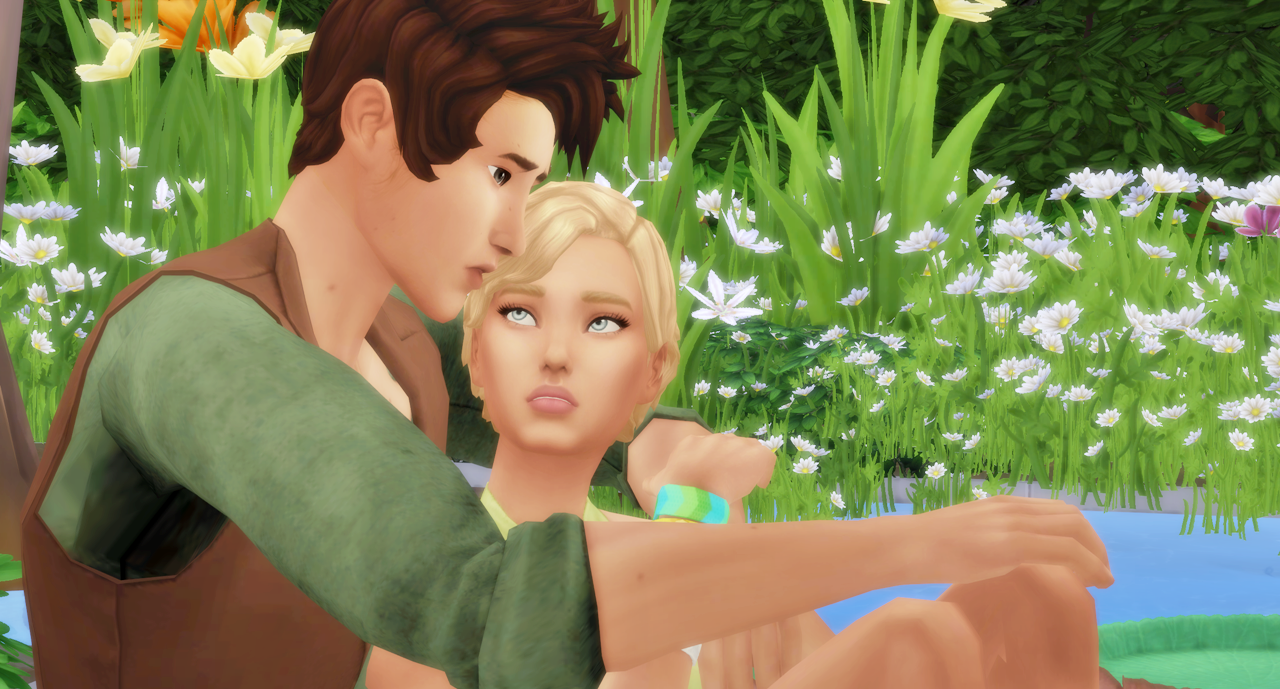 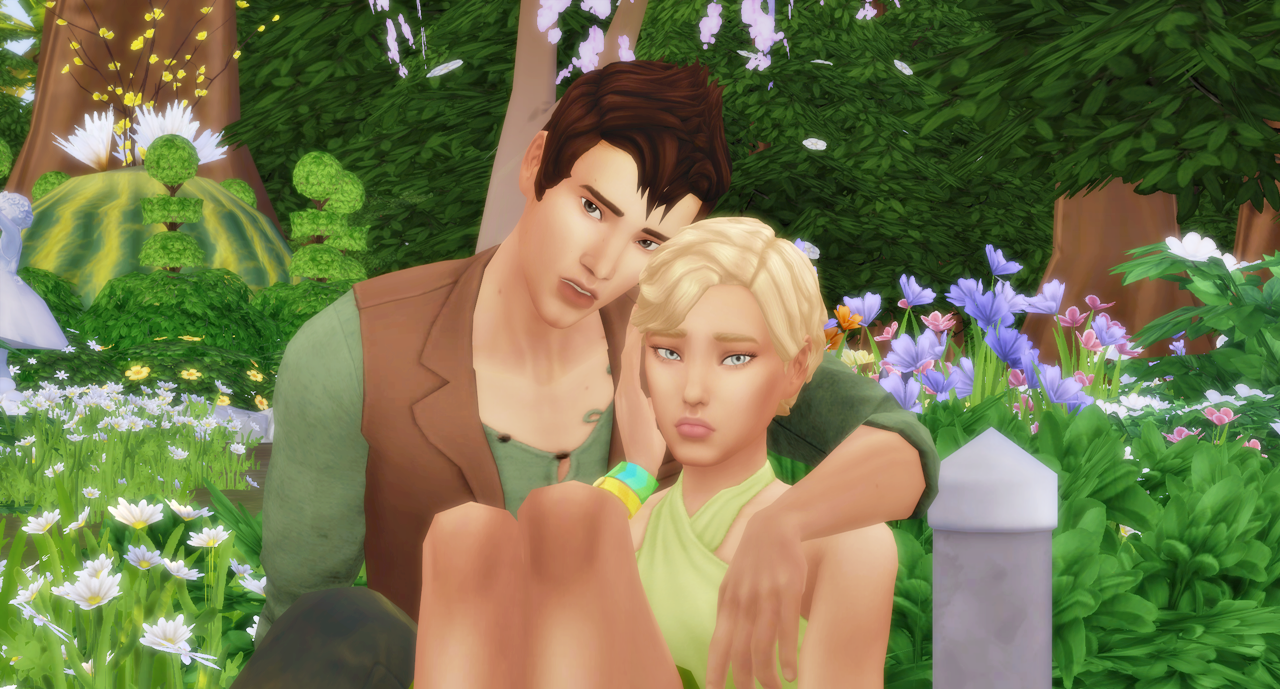 Why would he be sad about becoming an uncle? What wasn’t Cirrus telling me? It was comforting, being in his arms, knowing he wanted this baby too–did that mean I wanted to be a mom, finally, even though I swore it so wasn’t my thing? Why now? 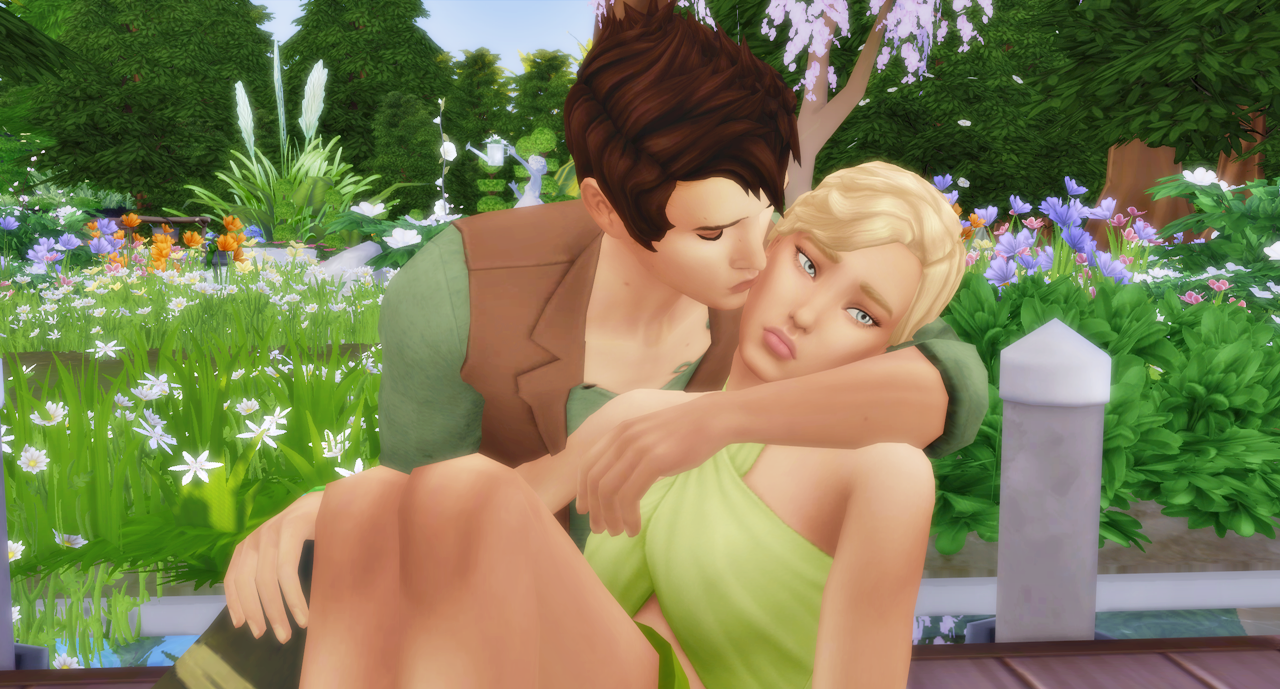 “Are you guys gonna do it right there,” Sage asked, like a tiny stalker, “or can I stay?” 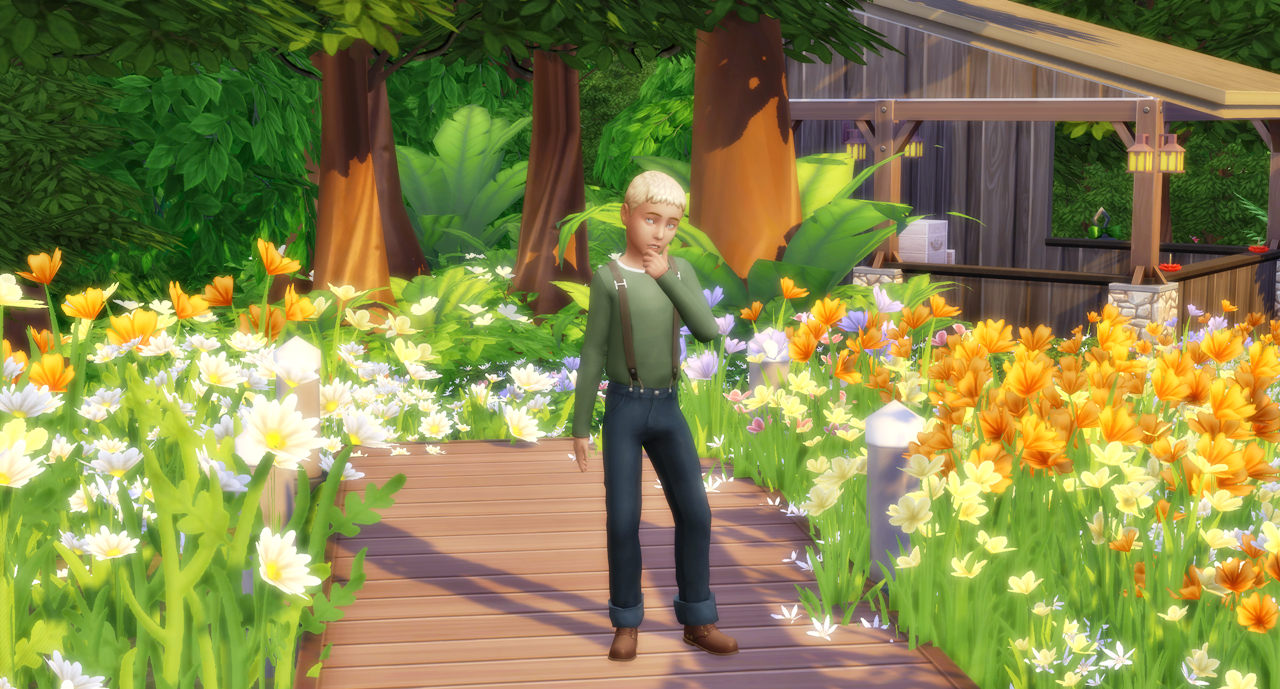 “Sage,” Cirrus said, but I couldn’t deal with this right now. “You can always stay.” 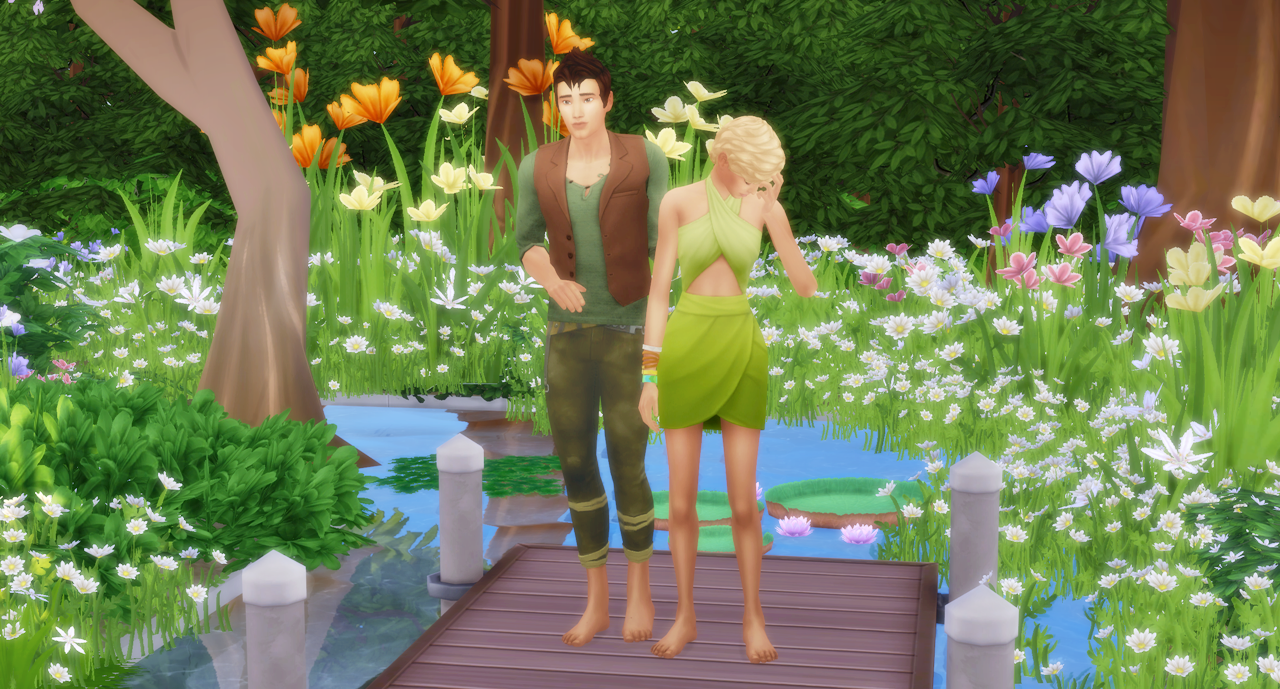 I took a deep breath. “Hey, I kind of need to talk to the little twerp. Sorry–just the two of us, I guess. I have a lot to say.” 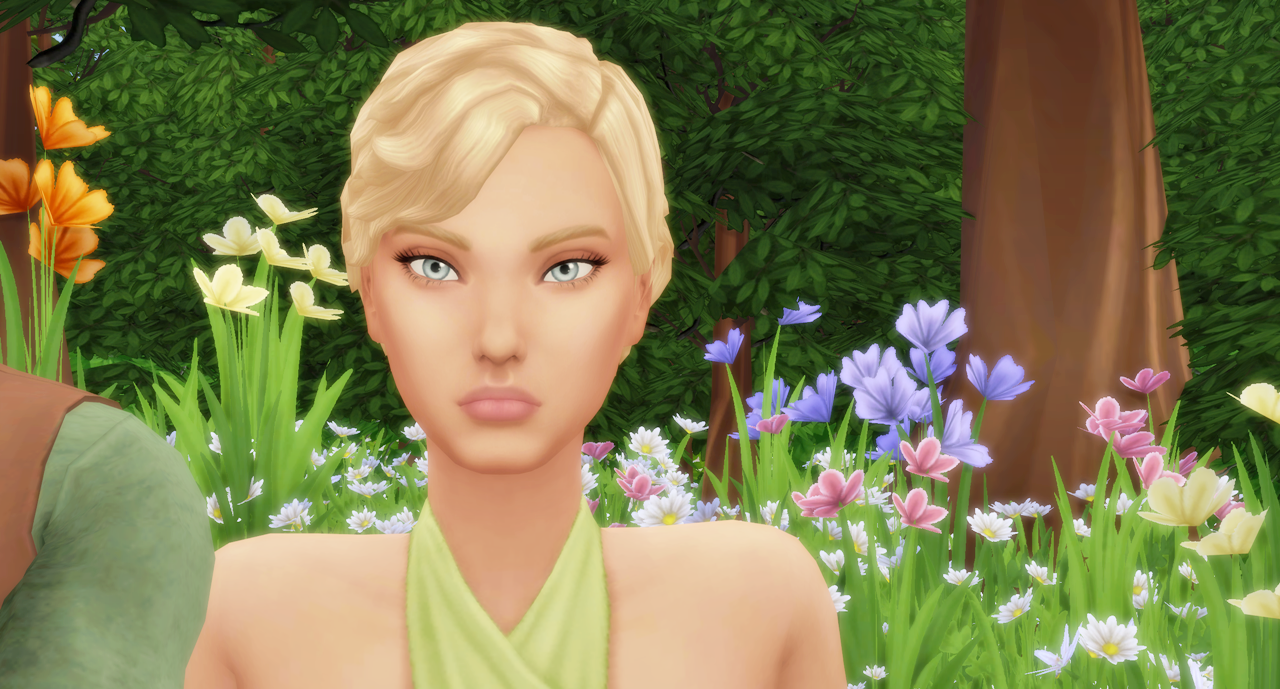 I was worried that Cirrus might be hurt, like I’d left him out, but he wasn’t. He’d probably had a lot of talks with Sage too, so now it was my turn–and unlike me, Cirrus didn’t have anything to apologize for. 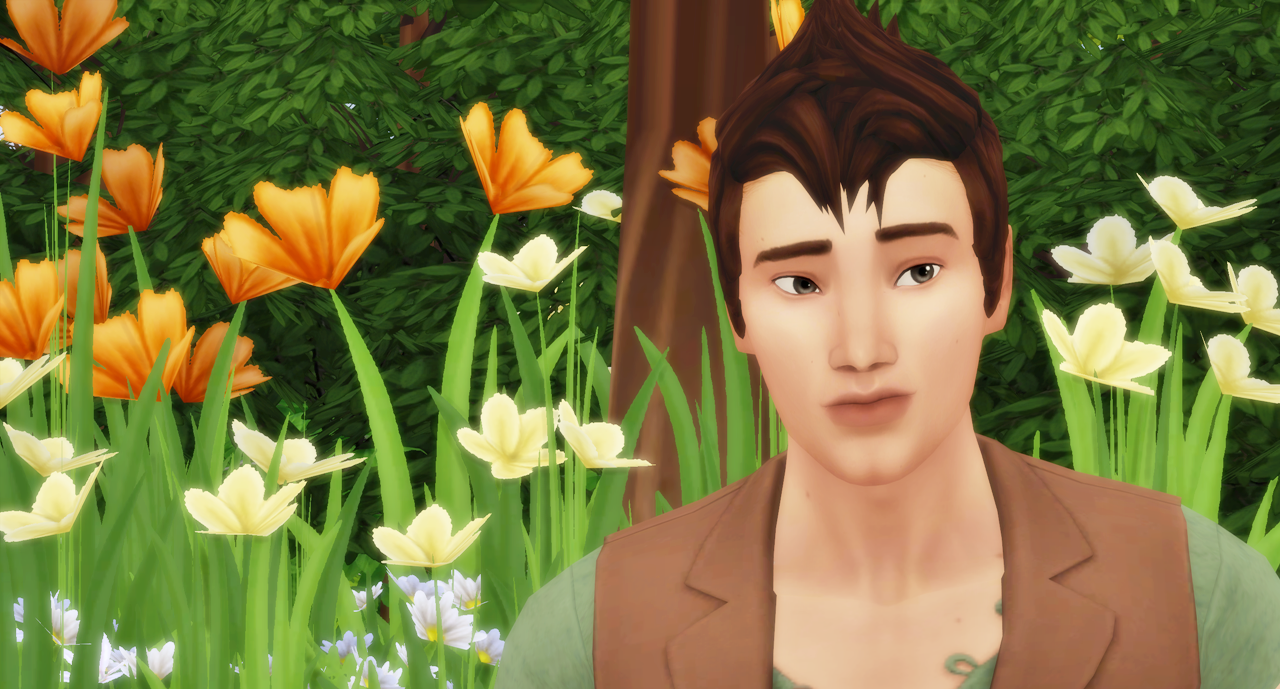 “I didn’t sneak into your boat-house and eat all your cupcakes and use your girly deodorant,” Sage said. “So you got nothing on me, sis.” 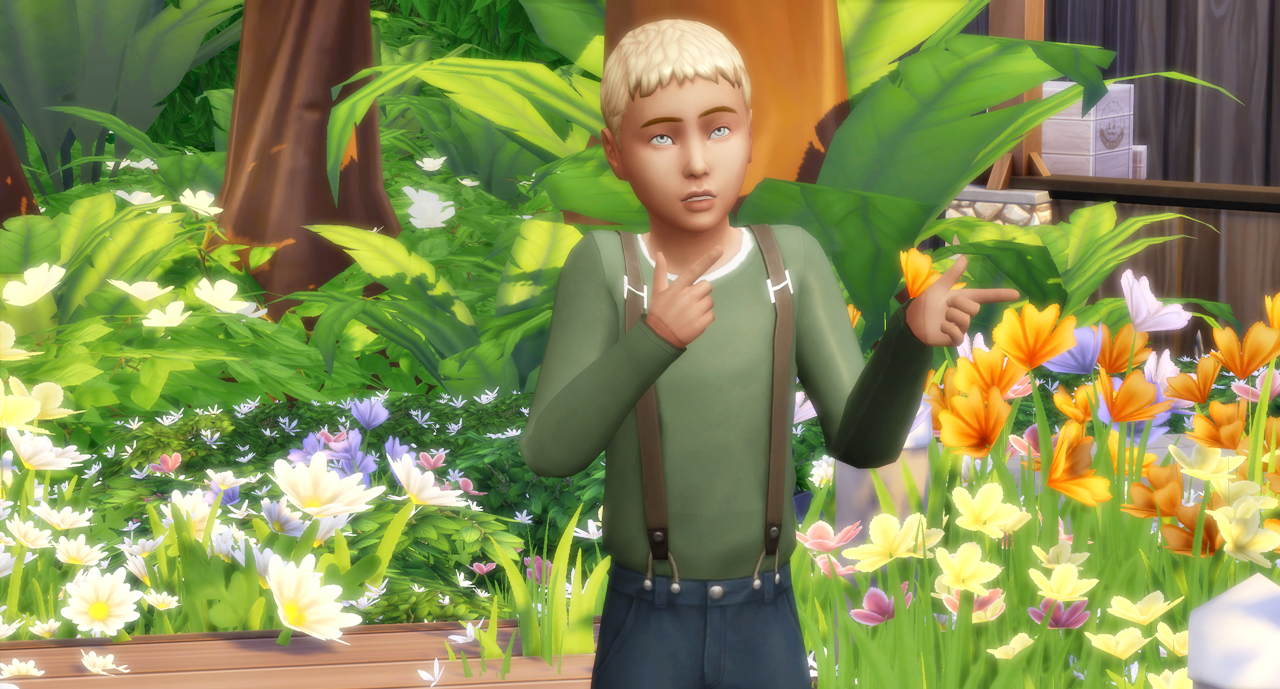 “What–ugh–” But I didn’t say anything else, instead waiting for Cirrus to leave. 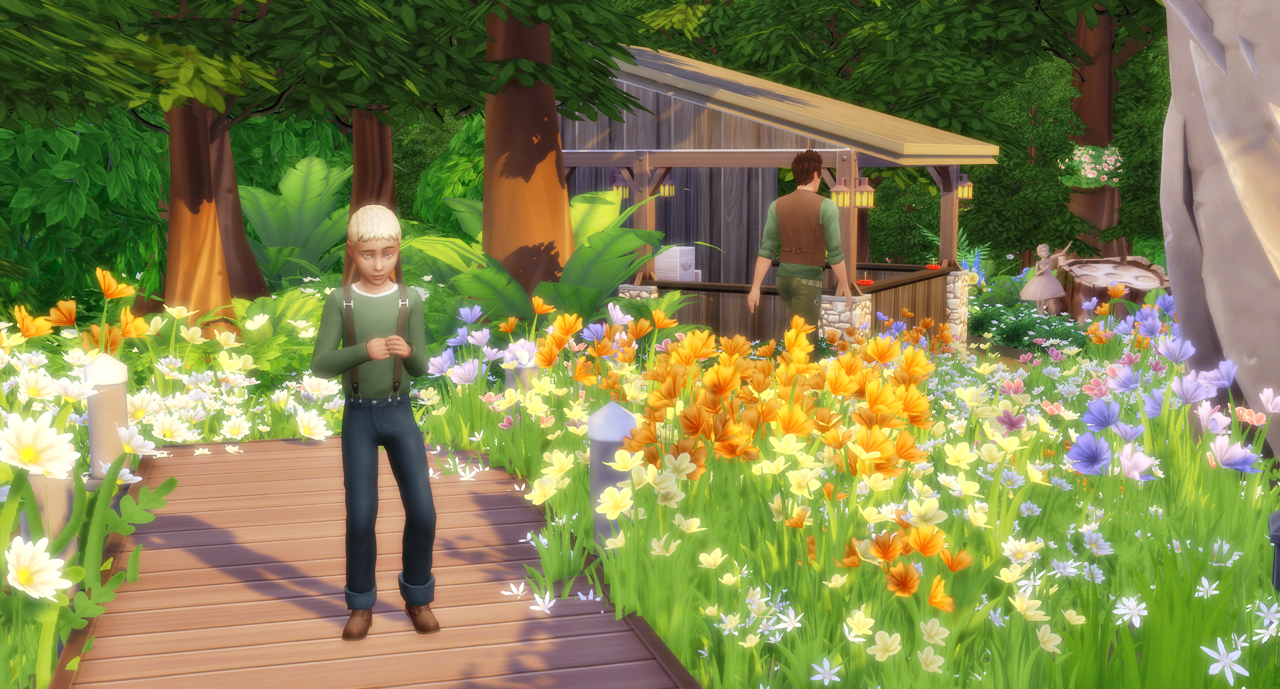 “Okay,” I said, when Sage and I were alone. “Can we talk, seriously? Sister-to-brother, I guess.” 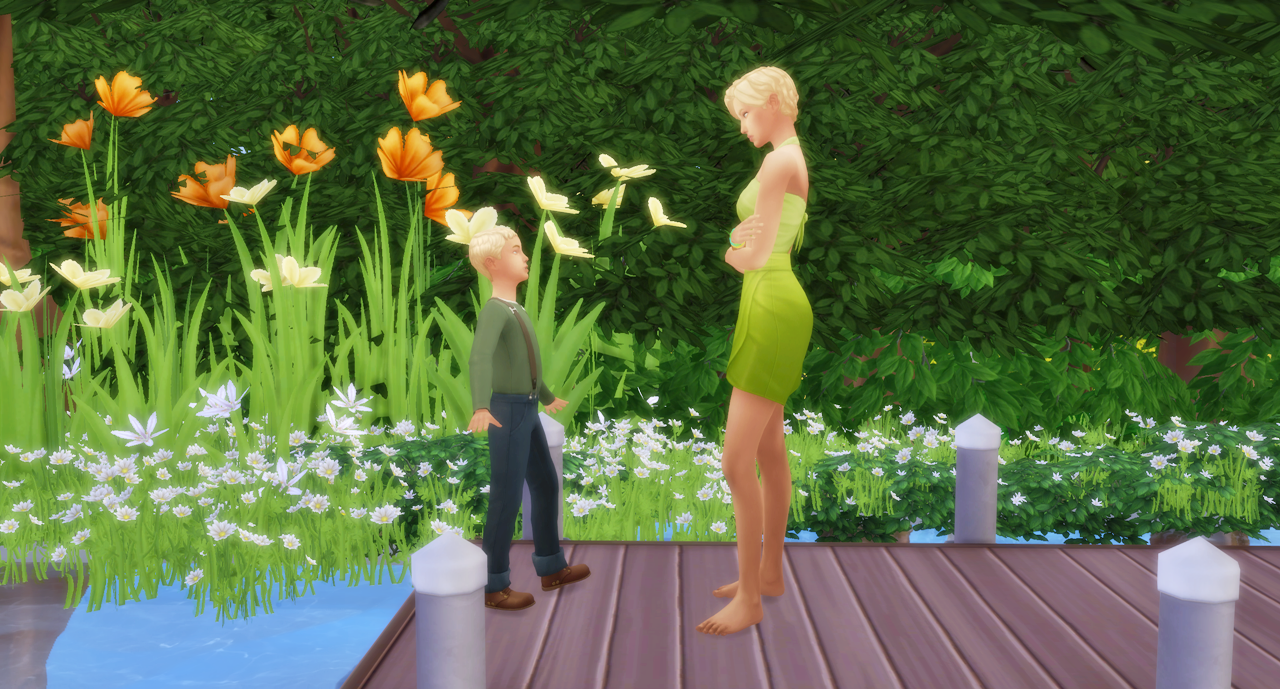 “No shi–obviously. But… Ugh, why is this so hard?” 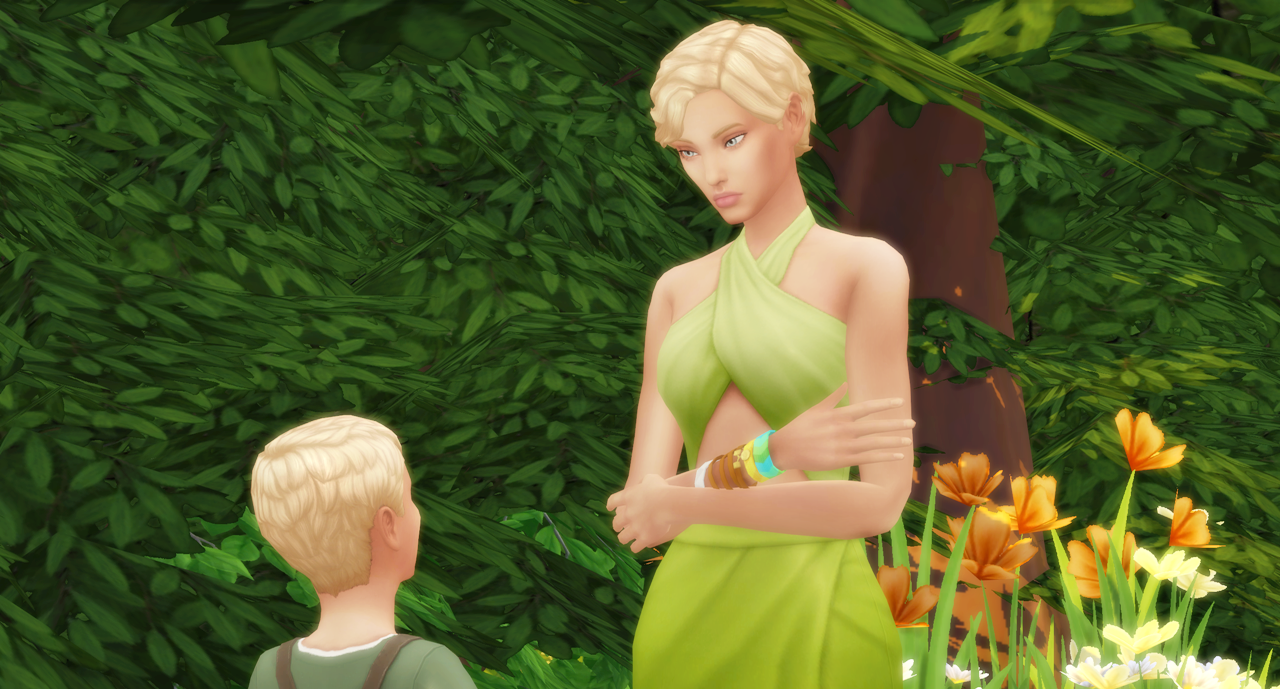 “Because you let the same stupid thoughts fill up your brain for yearssss,” Sage said, “and now it feels like your skull’s gonna explode.” 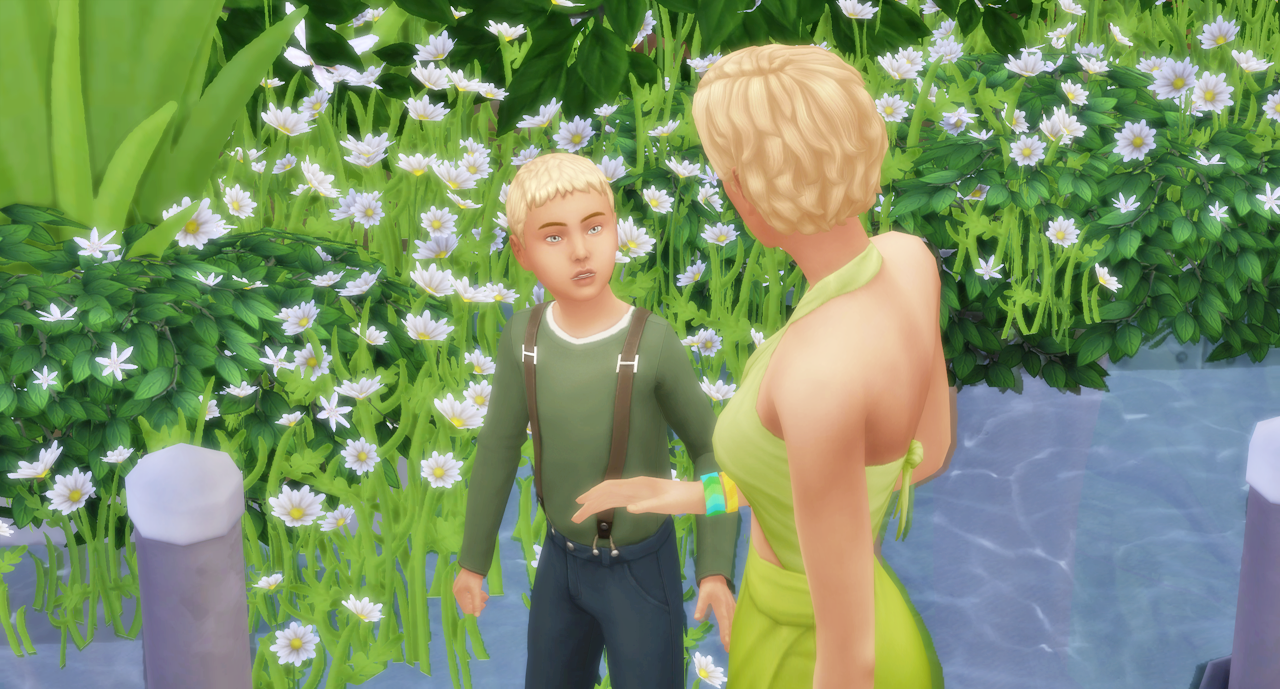 I just…looked at him. How much did he know? How much had Cirrus told him? Or…had he always known? When I’d been pregnant with him, I could read minds. When he was born, I lost that power.

But what if I hadn’t lost it–what if it just went somewhere else? 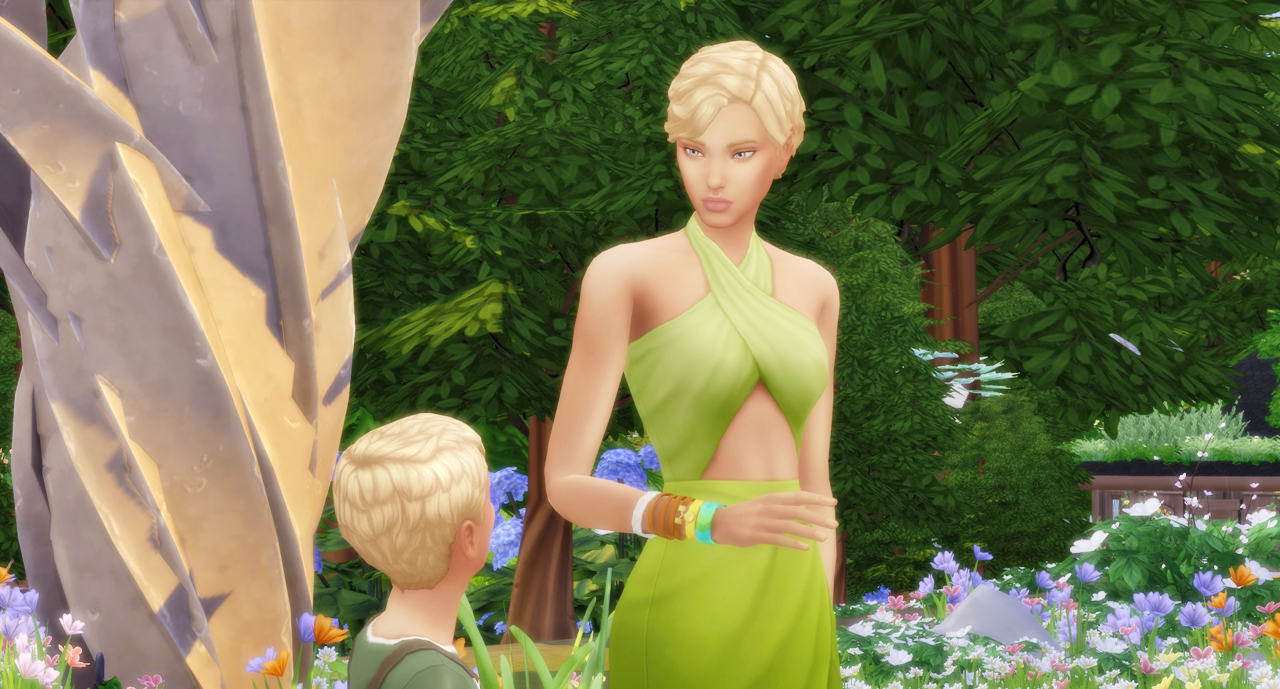 I lowered myself to the dock–god, that’d be hard once I got bigger–and he did too. I prodded his maybe-telepathic head. “I’m pregnant.” 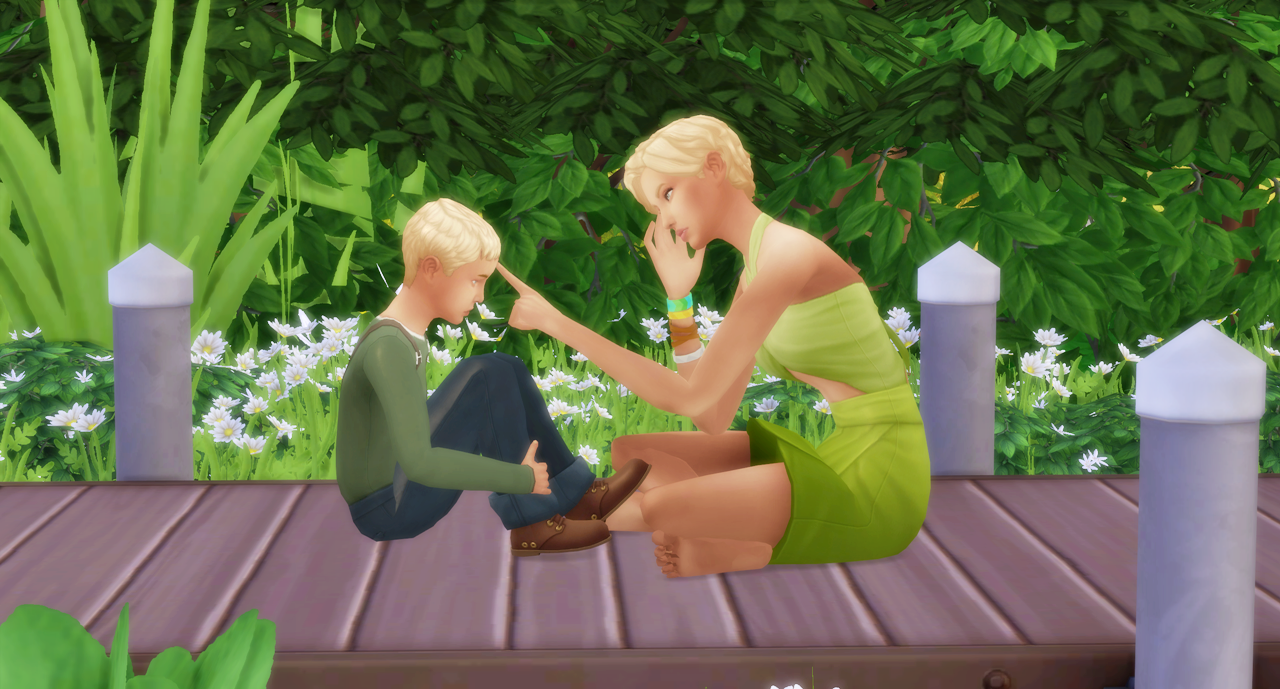 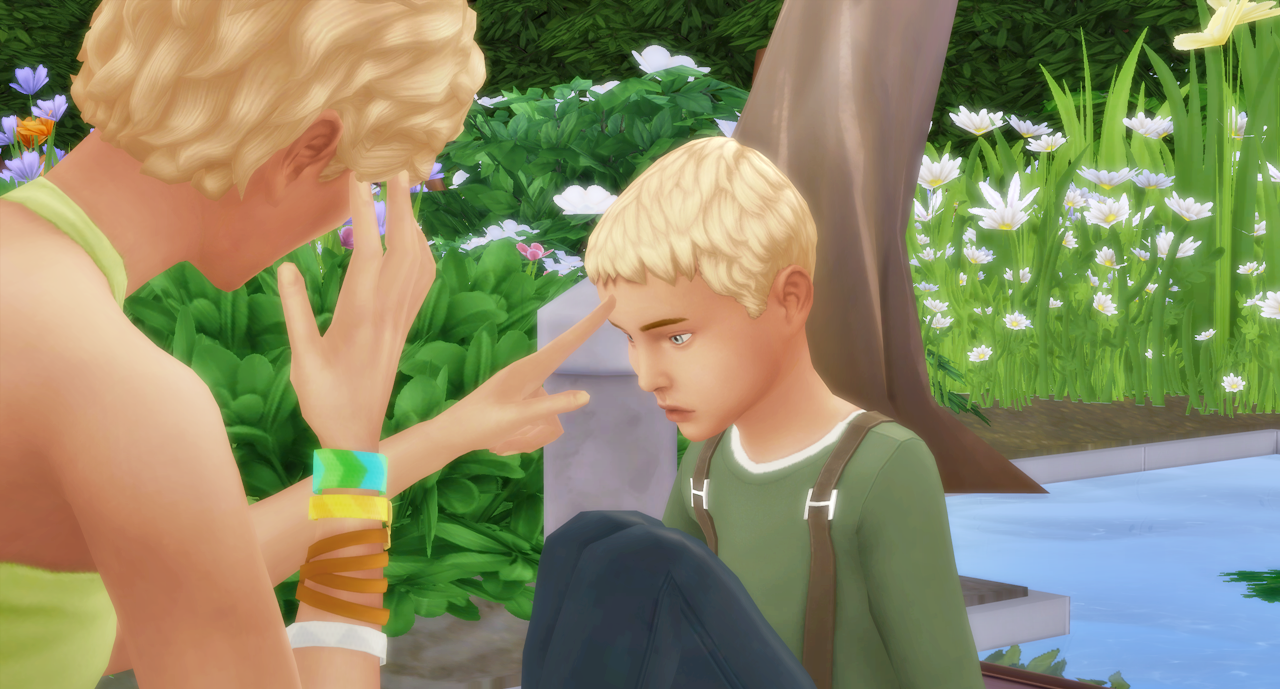 I held my breath–and then exhaled. “How?” Were my thoughts flowing from my brain into his? Weird power, courtesy of a demigod like Cirrus? 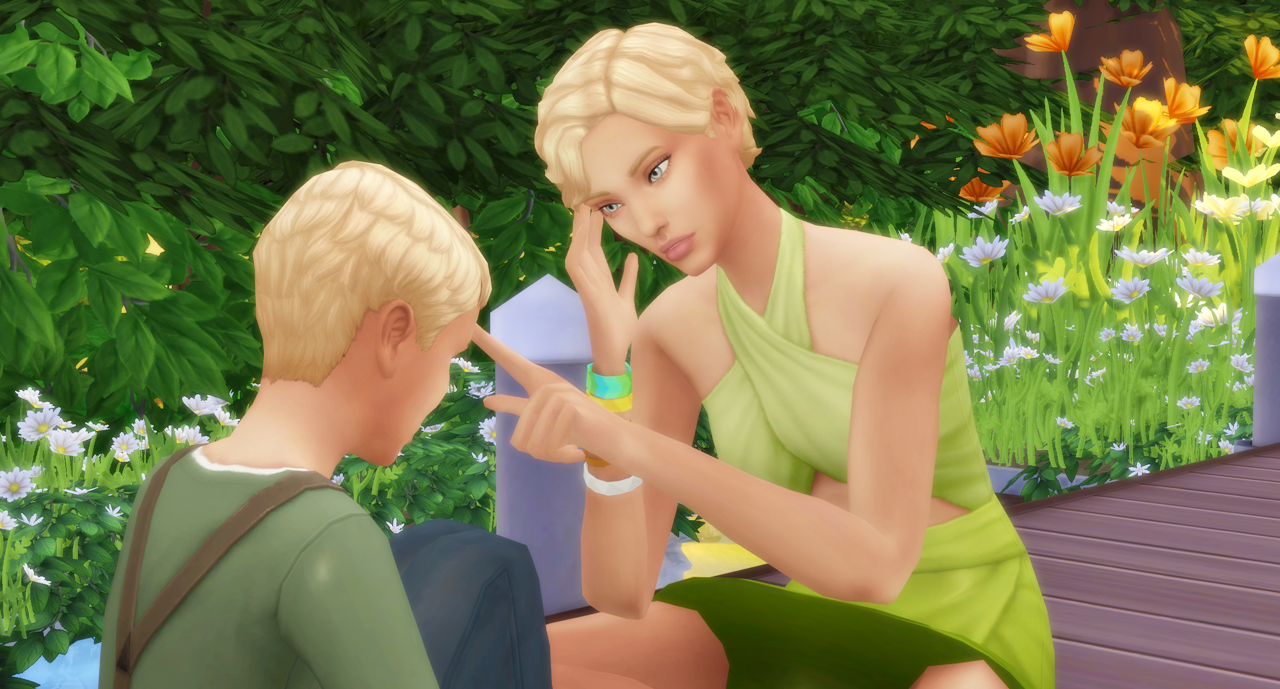 He scooted so that he wasn’t facing me anymore. “Because you’re extra fat.” 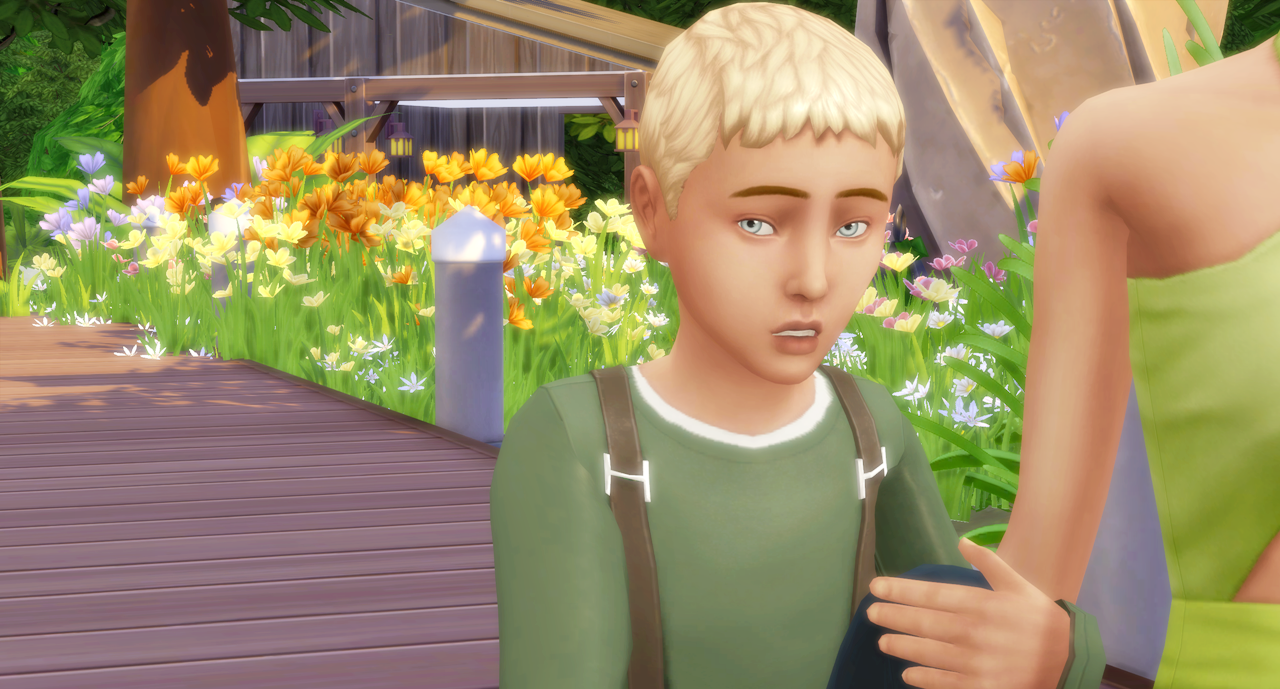 “…I’m not showing yet, but thanks.” What did I say now? How could I apologize for something like that? “I’m sorry, Sage. I should’ve been a better sister to you.” Or a better mother. “But I was so young, and…” I was so confused. “And Mom and Dad were able to be there for you–unlike me.” I didn’t know anything, I was scared, I didn’t have Cirrus… “I know there’s no excuse, but…” 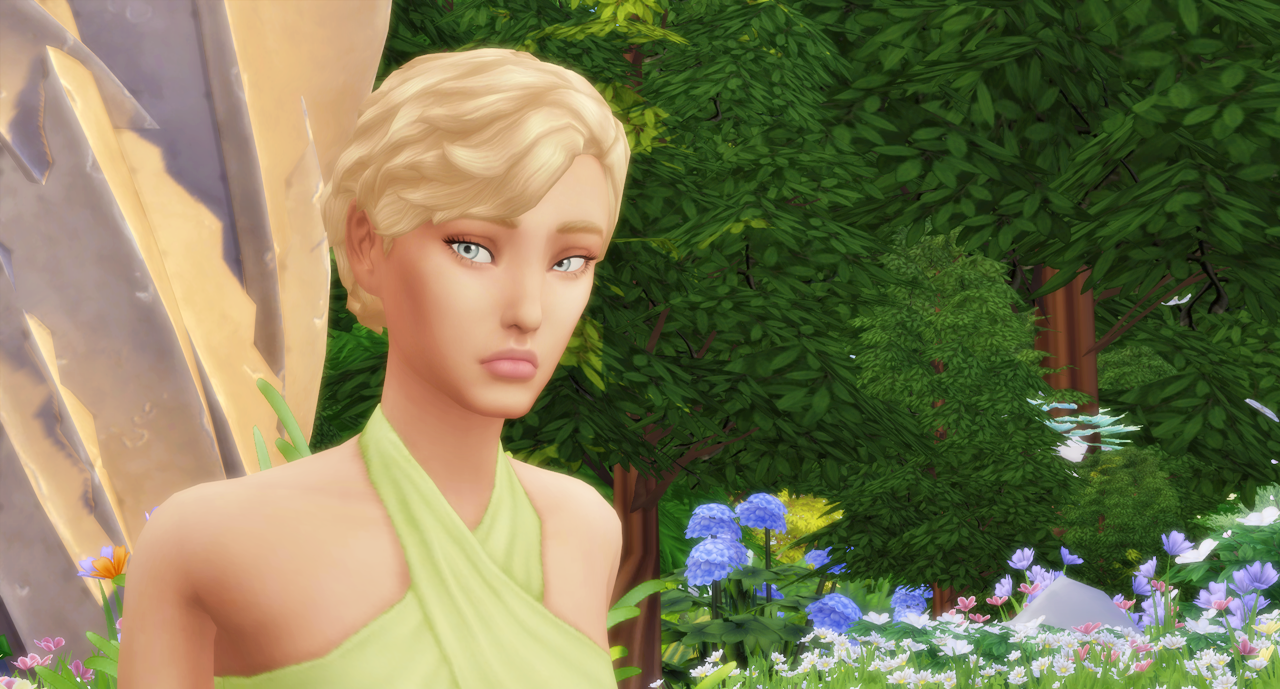 “You can’t change the past,” Sage said, “unless you’re a secret time traveler. So just be a better sister from now on, okay? You don’t have to be my mom or anything–I already have one. But don’t act like you hate seeing me when you don’t, and don’t stay away from me for no reason…” 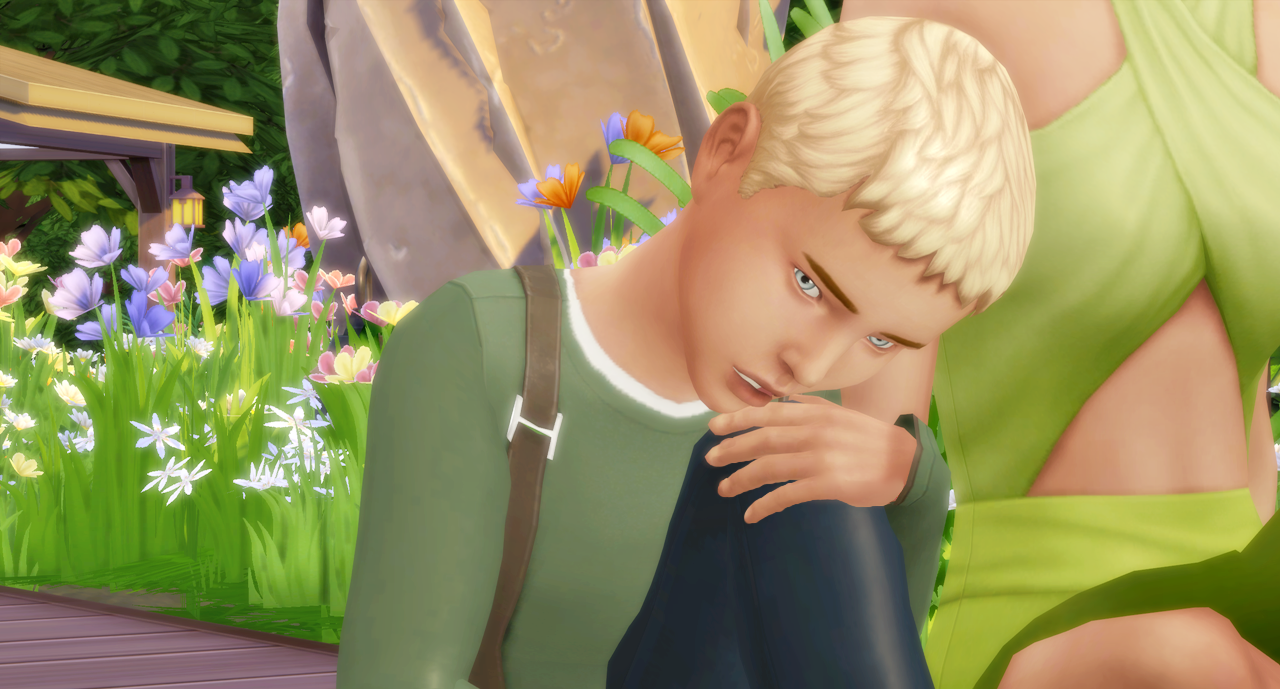 “Deal,” I said. “You can come here whenever you want–I’m going to need like, a ton of help when I’m pregnant. I’m taking a break from acting, so I’ll be here or with Mom and Dad pretty much all the time.” The flowers that sprang up behind me in the human world would be too much of a bitch to edit out in post-production, so I was on indefinite maternity leave. “And I want my kid to know their uncle.” Or big brother. 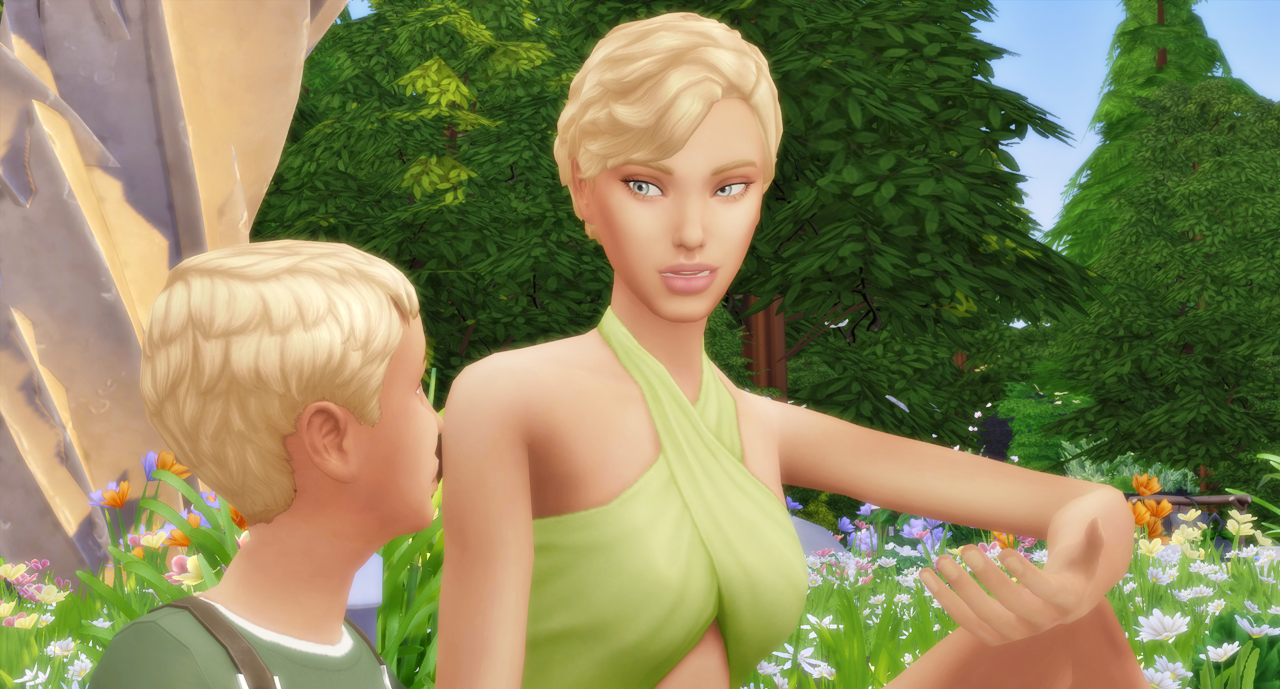 “You do…?” Why did he sound so surprised? 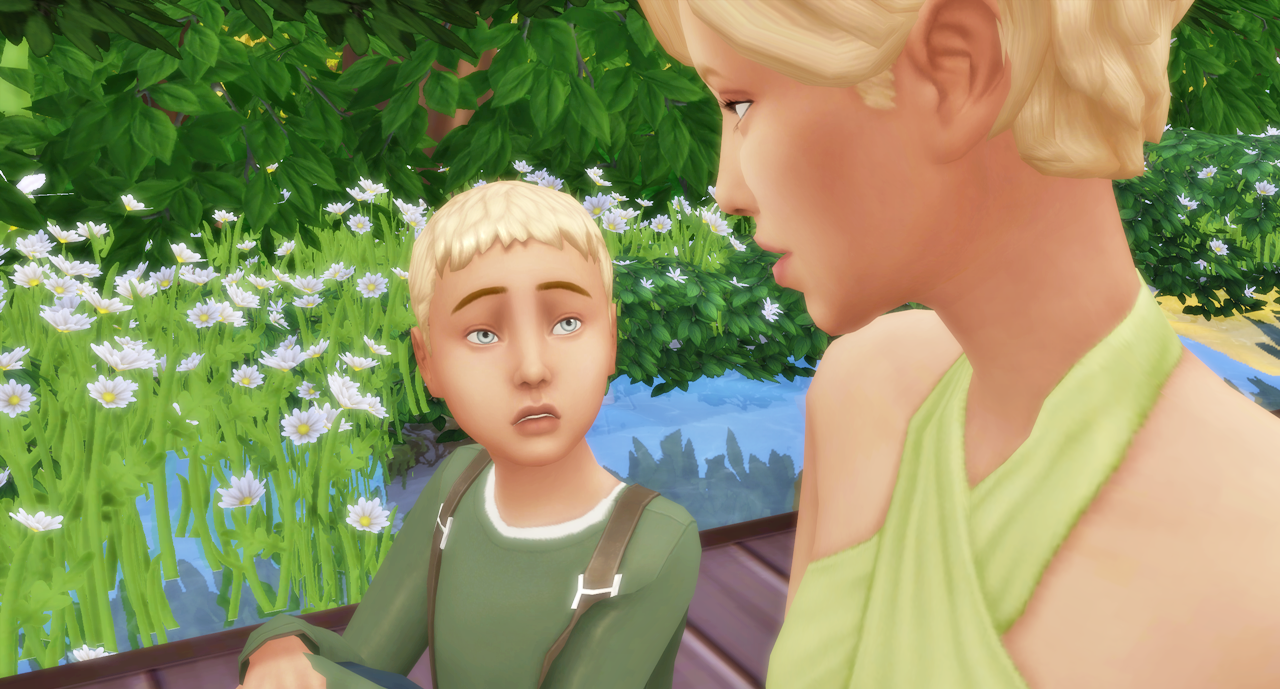 “Of course I do. And, like, you’ll be even closer in age than you and I are, so you’ll practically be like a big brother.”

He threw his arms around me. “I’ll be the best big brother-uncle ever. You’ll see, Ivy.” 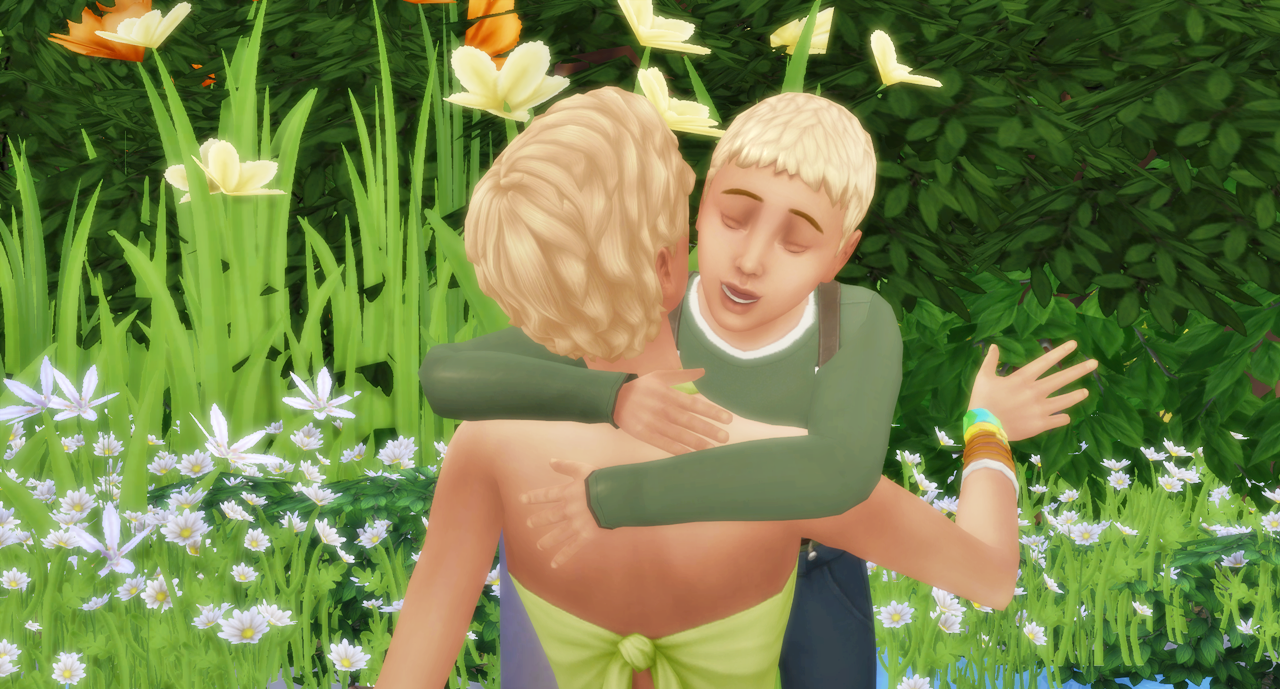 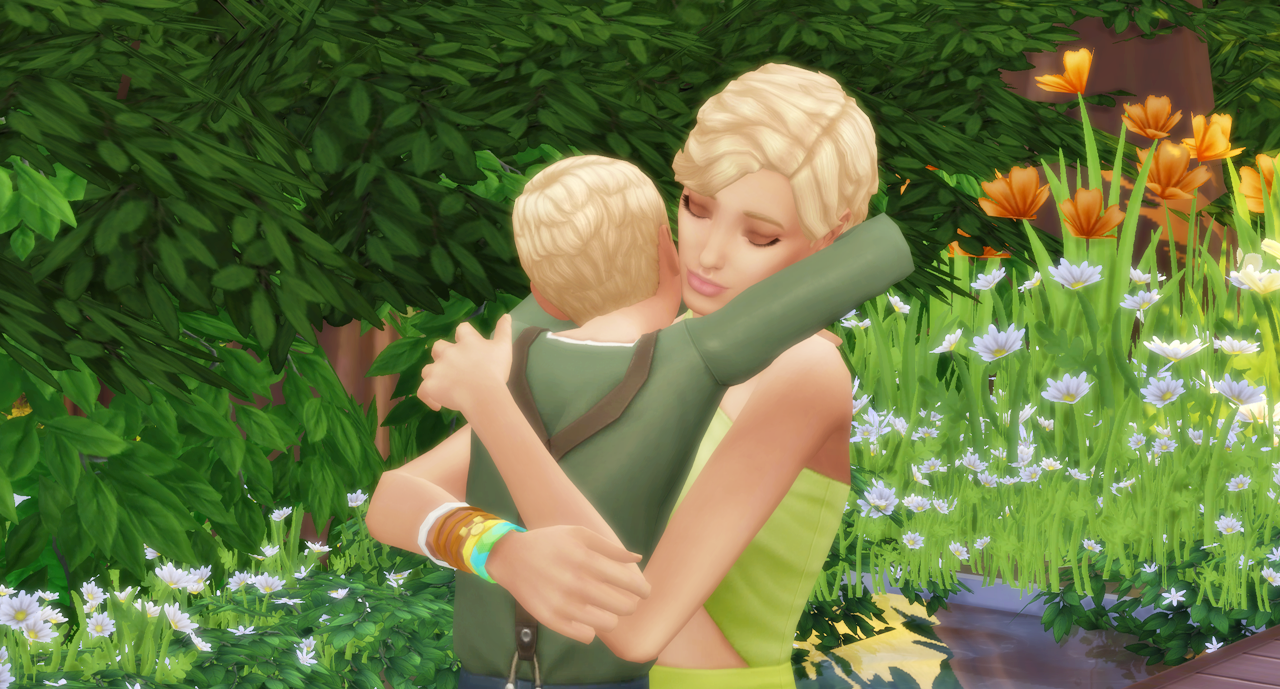 And just like that, all my pregnancy-related fears evaporated. Like I’d gotten Sage’s permission to learn how to be a mom for the first time–like it mattered more than I knew.

After spending some more quality brother-sister time with Sage, I found Cirrus napping in his forest hut. “We’re doing it,” I said. “The parent thing, I mean. It’s happening. If you want?” 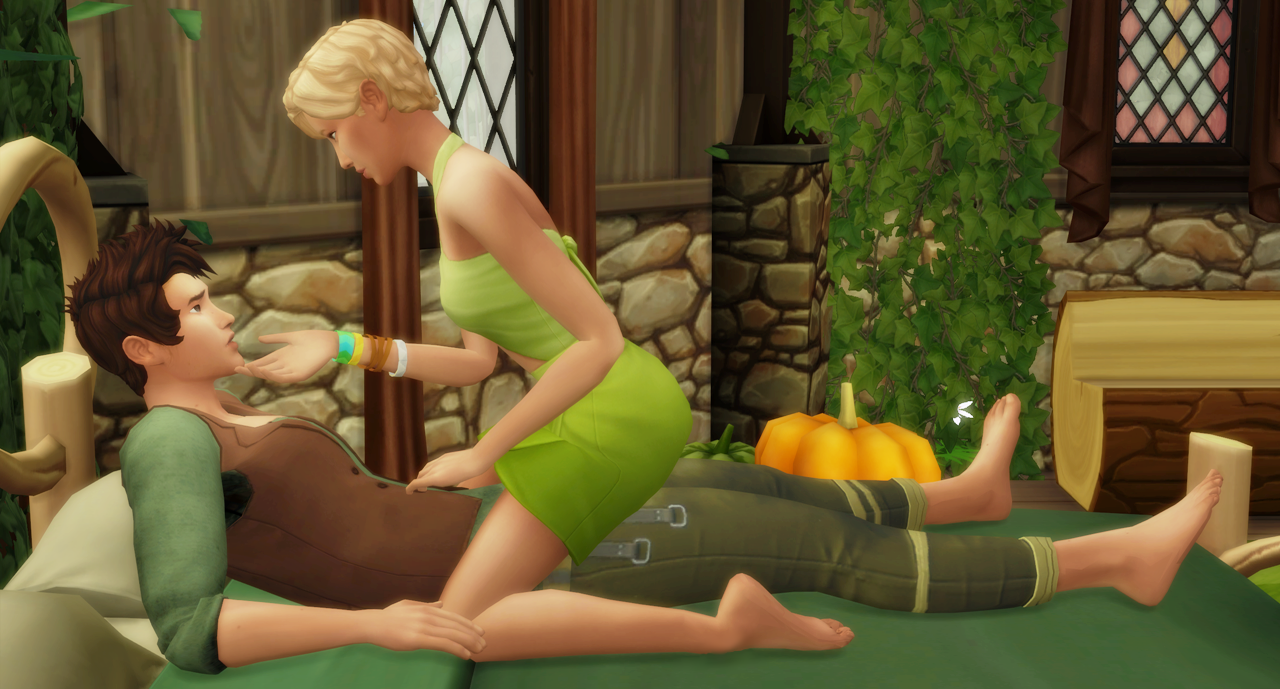 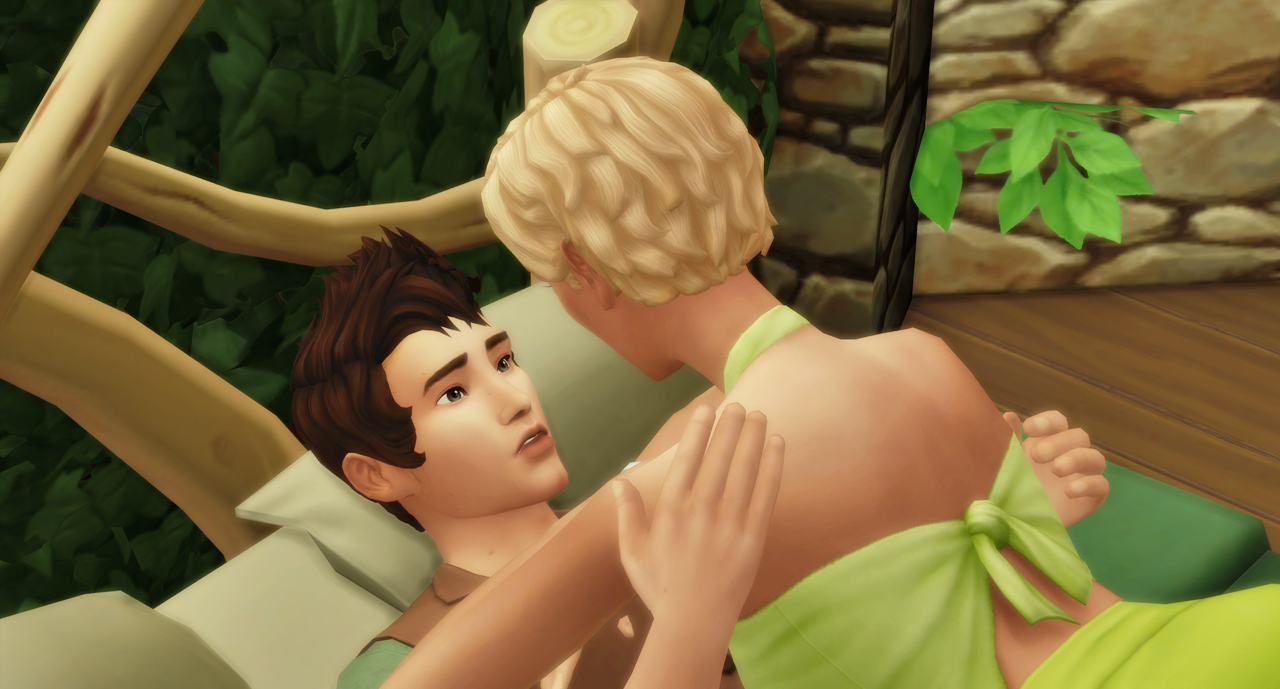 “Sure–but we’ll have to take it to the human world sometimes too so our kid’s not a really weird little shut-in. I bet Sage will kidnap his new niece or nephew and teleport them all over the world without our permission anyway.” 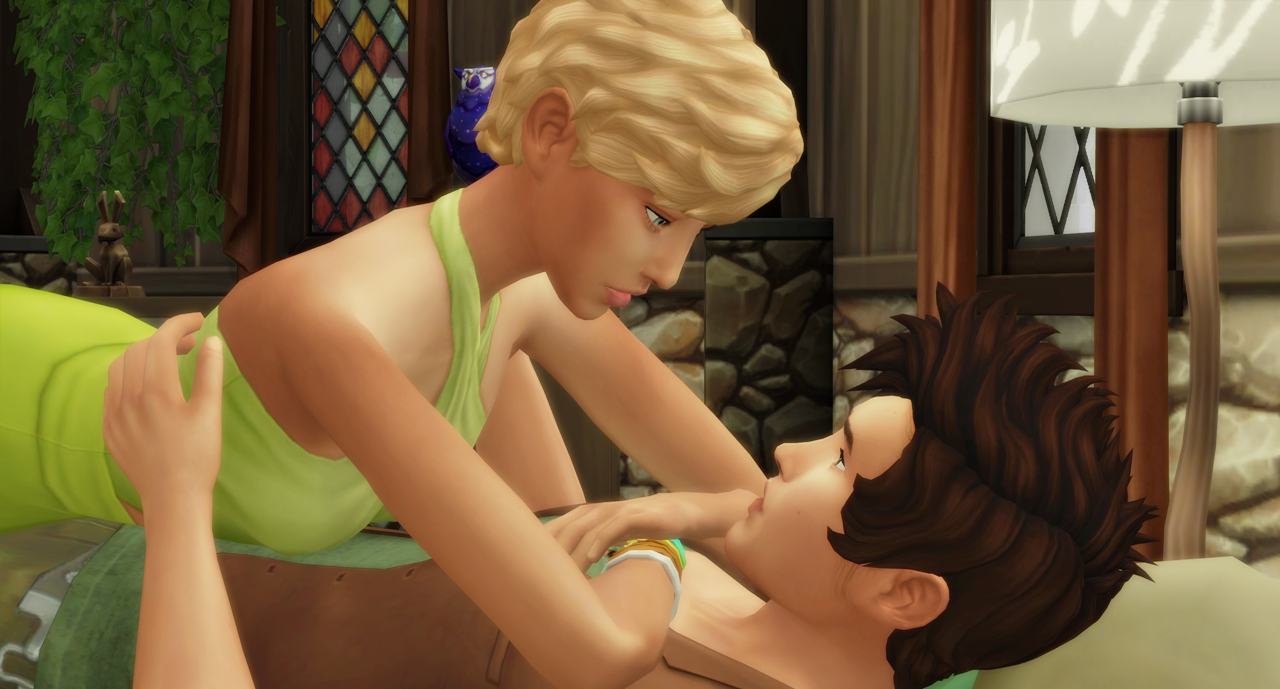 “He probably will,” Cirrus said, not sounding worried at all.

But I wasn’t too concerned either. I was tired, but I was happy–and hopeful. 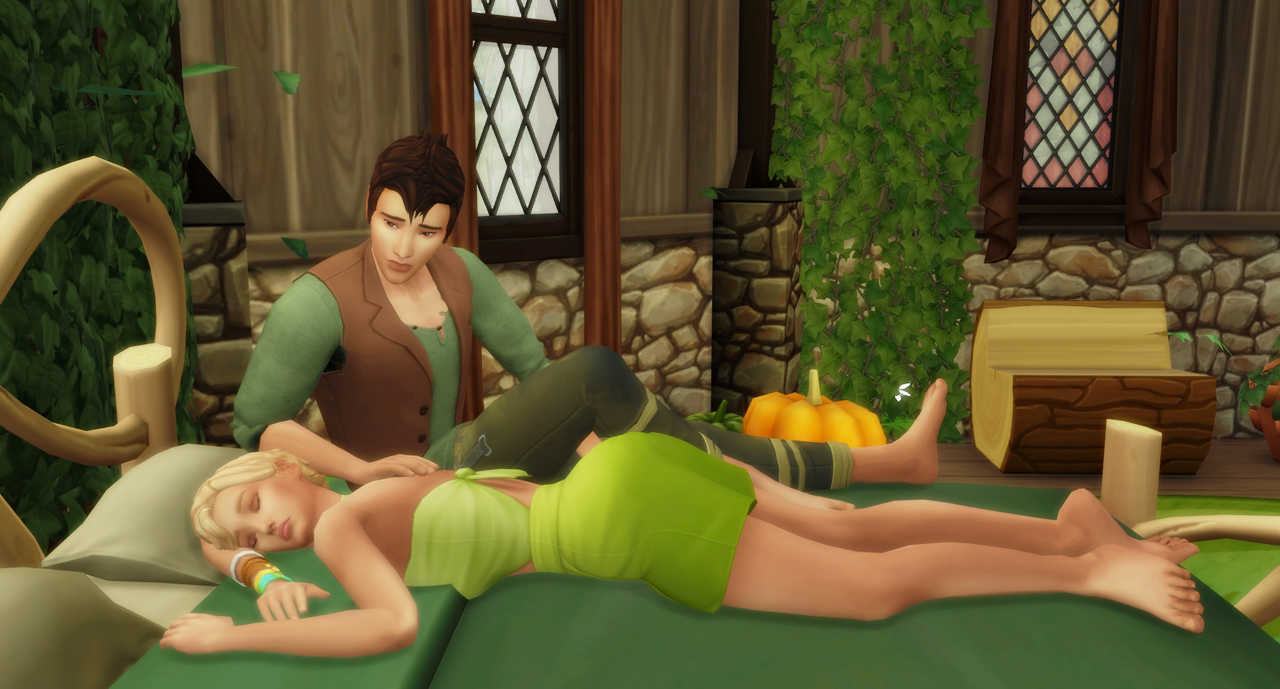 This time, I knew we made the right choice.