Things changed after the truth came out between Rowan and me–like my color palette–and yet some things stayed pretty much the same.

It was way easier than I thought going back to being ultimate BFFAEs. 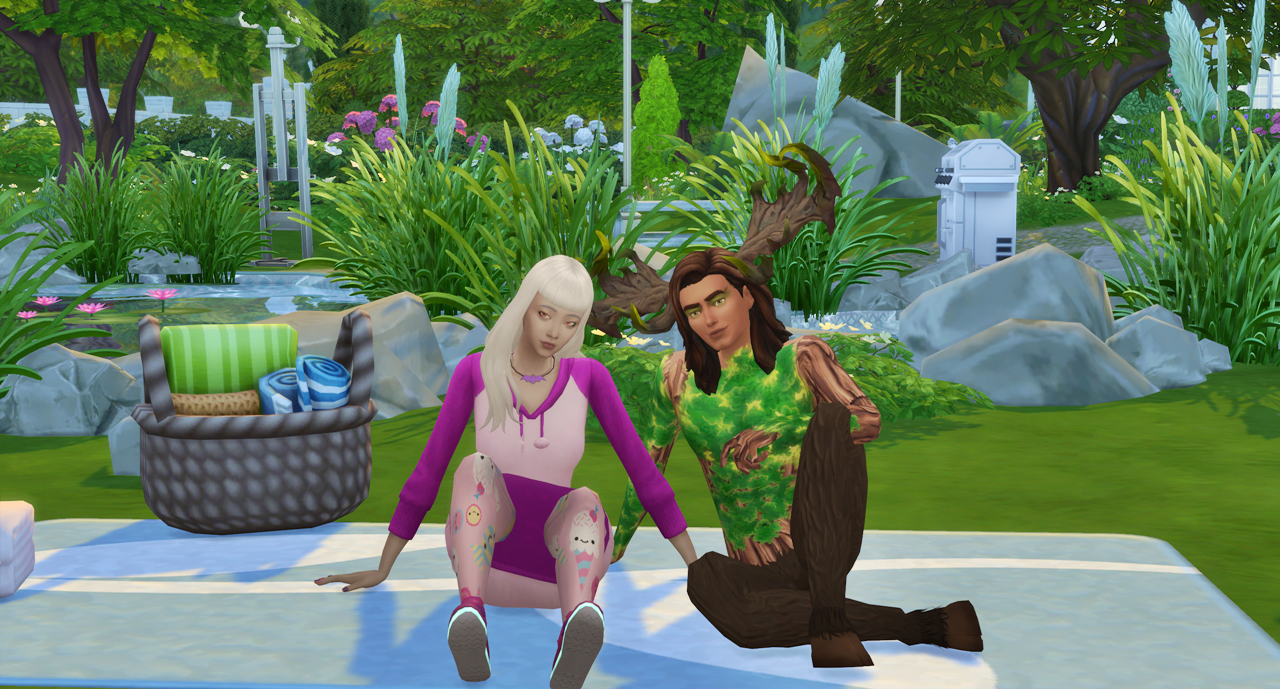 “This is really nice,” I said, “actually being able to talk to you and all.” 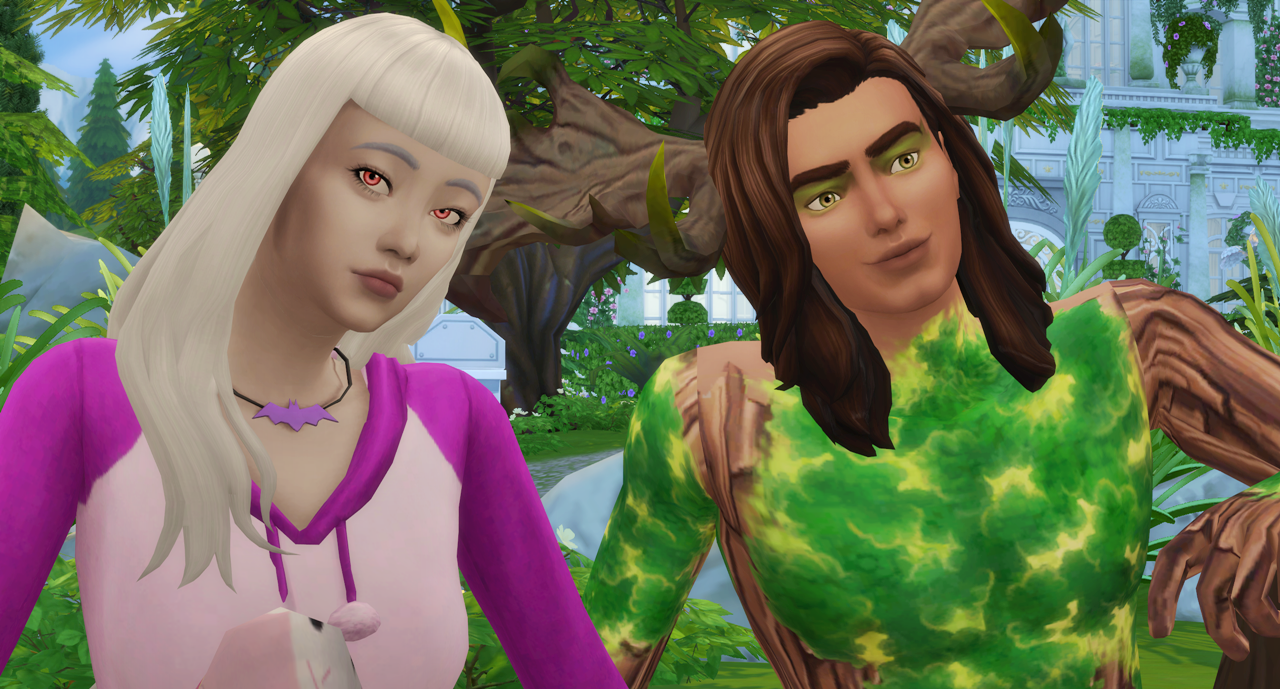 “I can’t believe Rosaline was my mod too,” I said. “I always thought I annoyed her.” 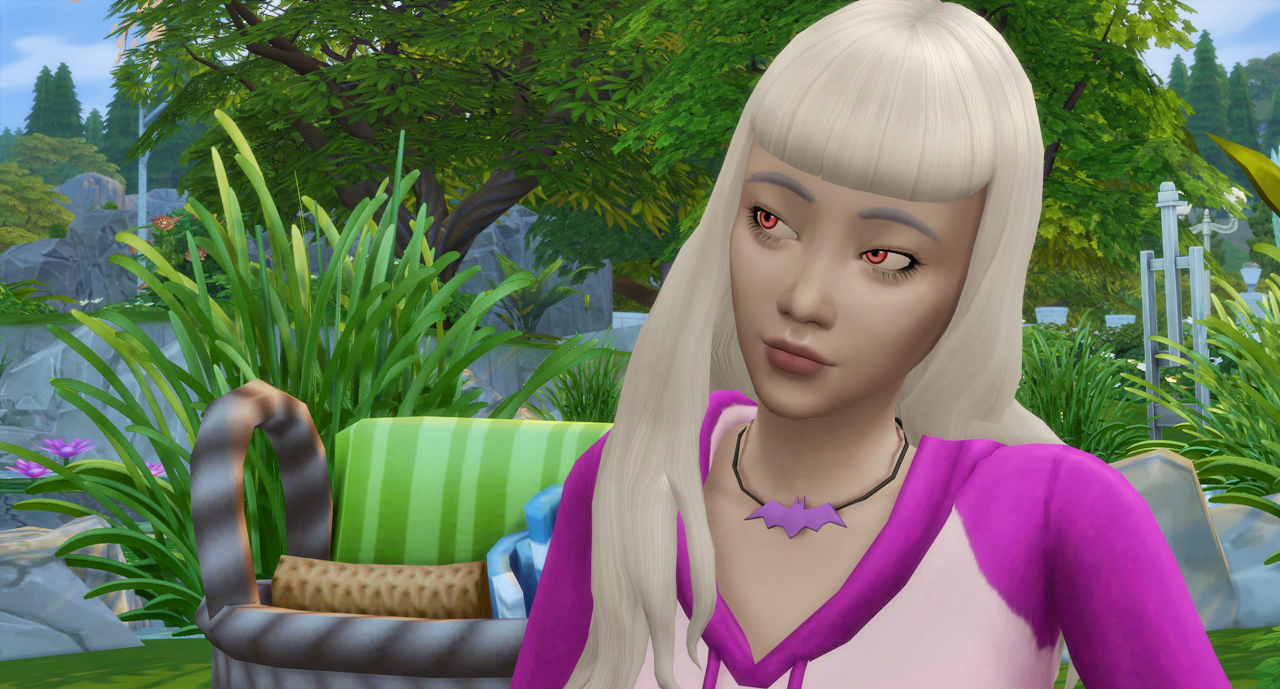 Rowan obviously hadn’t wanted to narc on my sister like that, but we’d decided not to lie to each other ever again, even about little stuff. And that wasn’t so little.

“She wishes you were closer,” he said, “but she doesn’t know how to change things. I can relate…” 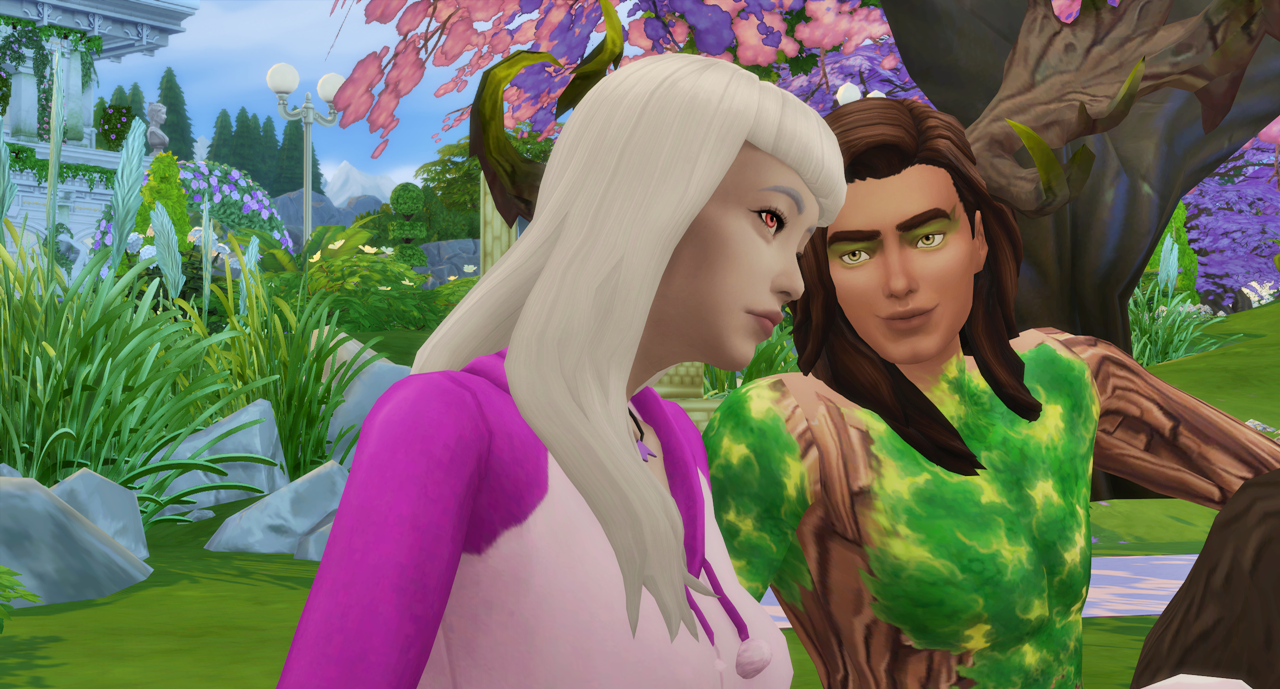 Rowan had been in love with me for years and years, and I had no idea. But now I knew–and he knew how I felt too.

“I love you, Cosette,” he said, like he was afraid I’d forgotten. My memory was pretty bad sometimes, but I wouldn’t forget that. 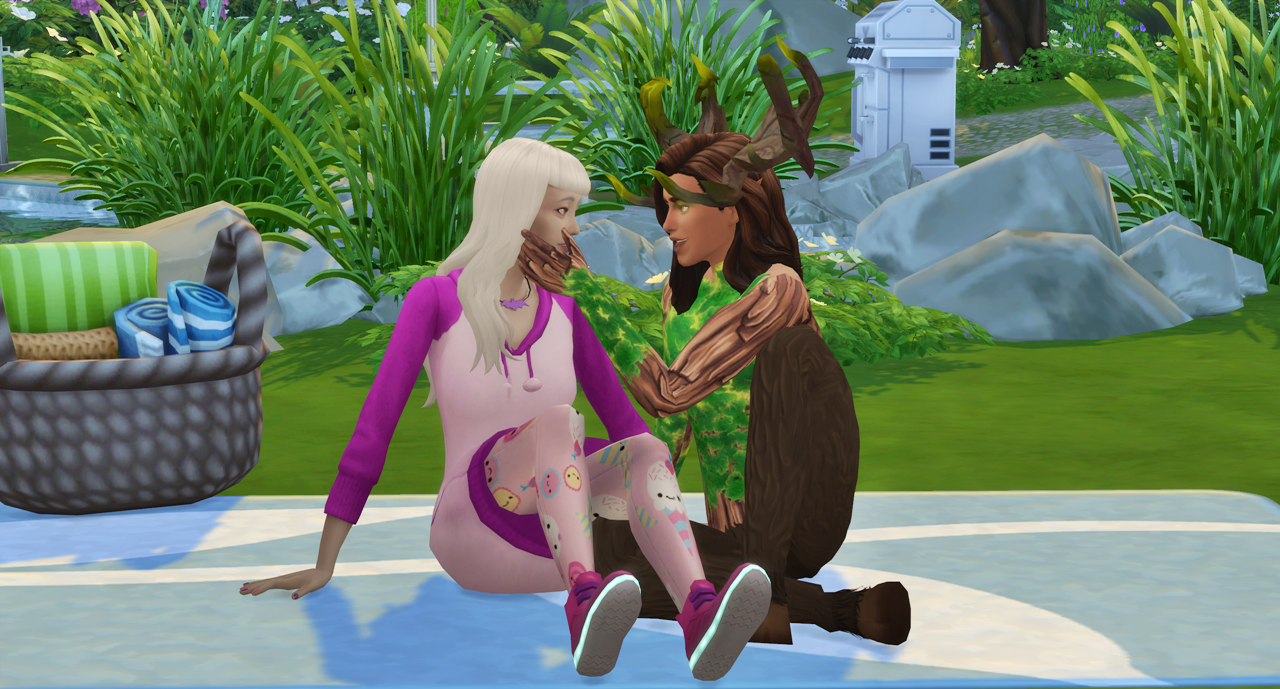 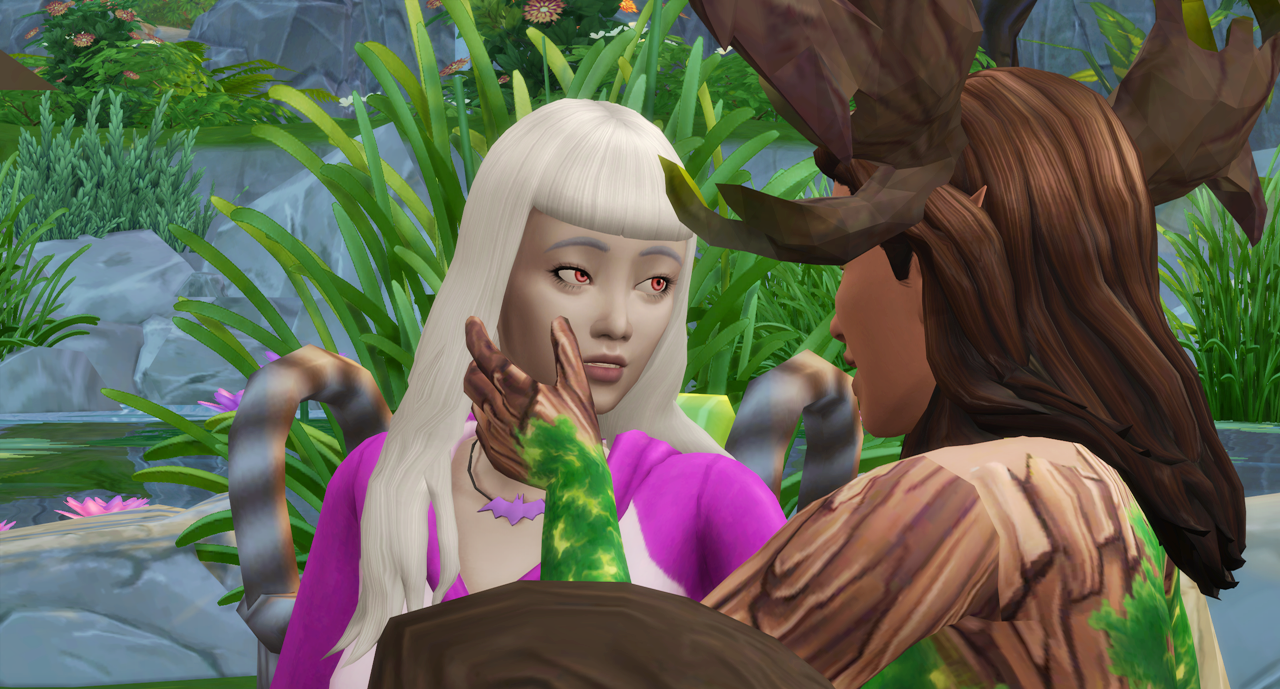 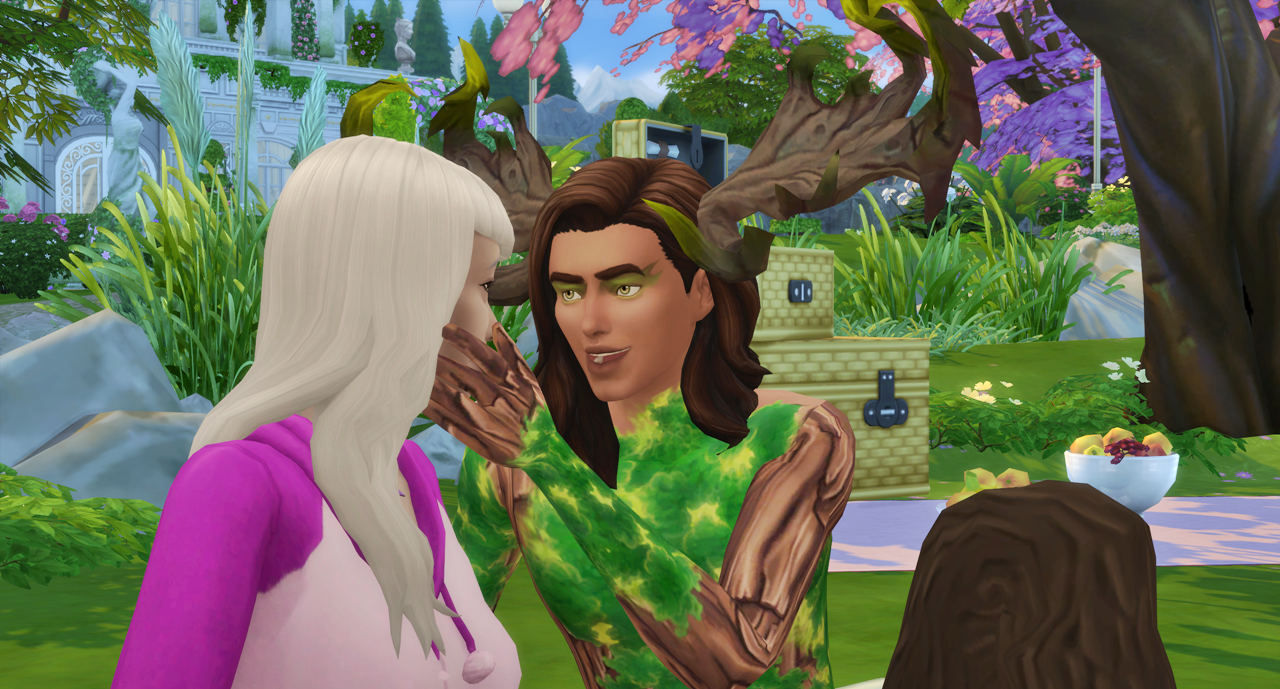 Things felt so right with Rowan. Comfortable, but not in a boring way. I loved spending every moment I could with him, just like I had when we were younger. 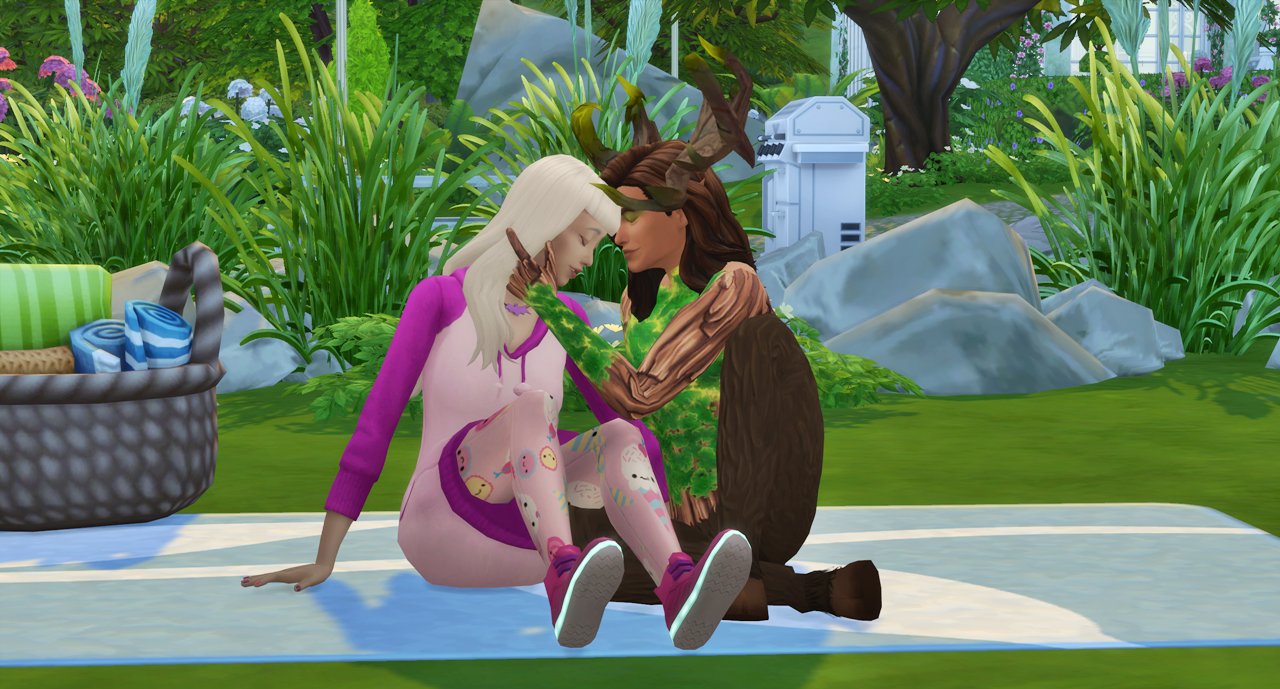 I also liked how he was naked all the time–and he always wanted me. Always, even if I wasn’t wearing lingerie or anything. He liked me the way I was. 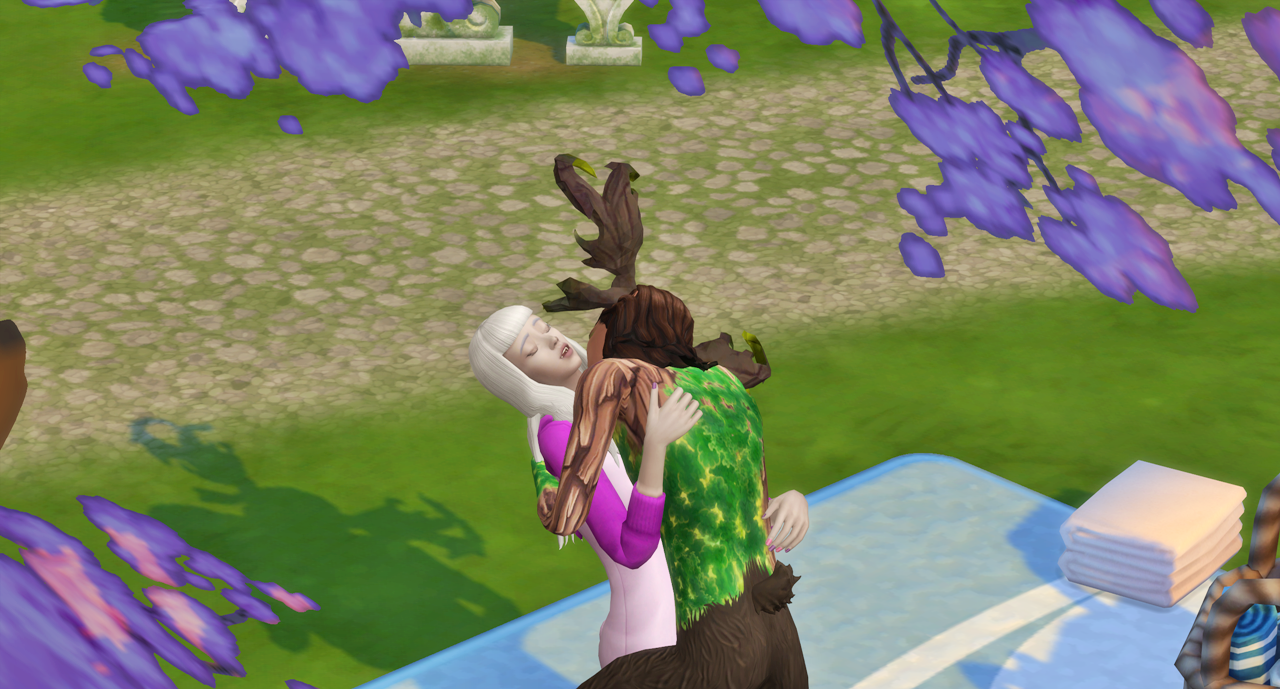 We had lots of fun together, whether we were playing games together or making out or finding time alone in the park. 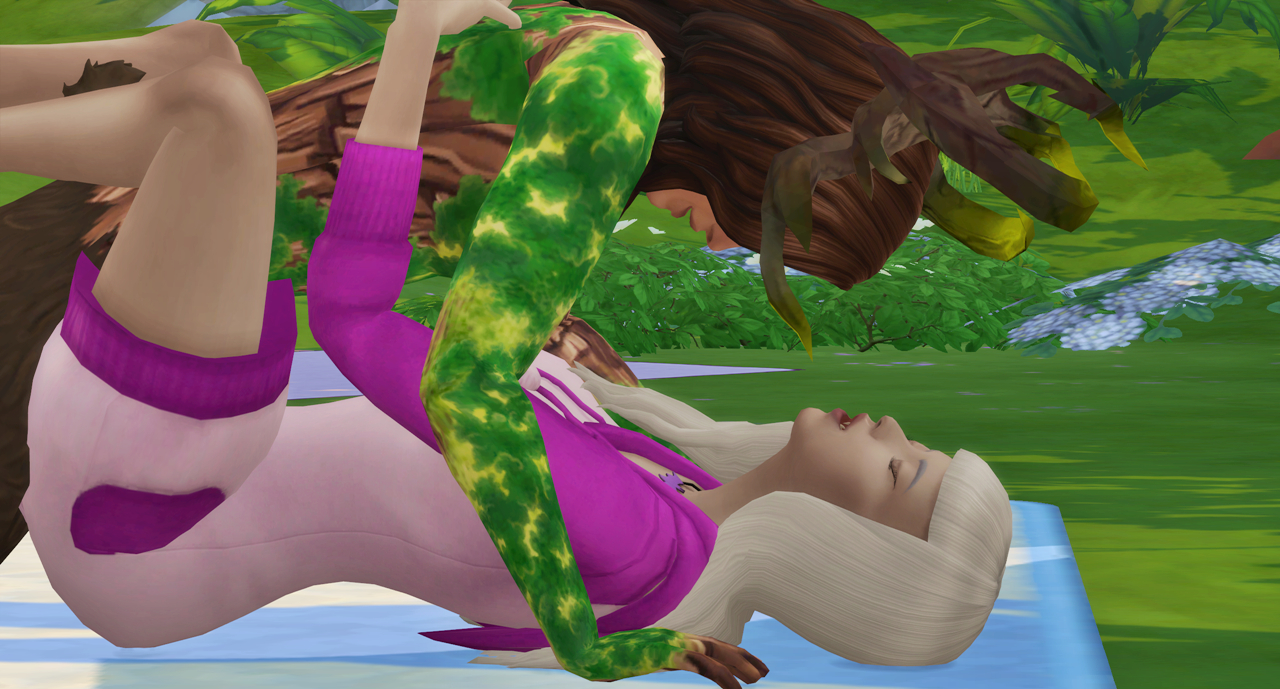 I didn’t feel self-conscious with him at all, not like I had with Xanny. I knew he wasn’t thinking about Rosaline when he was with me, not even a little bit. I could see it in his eyes–and feel it everywhere else. 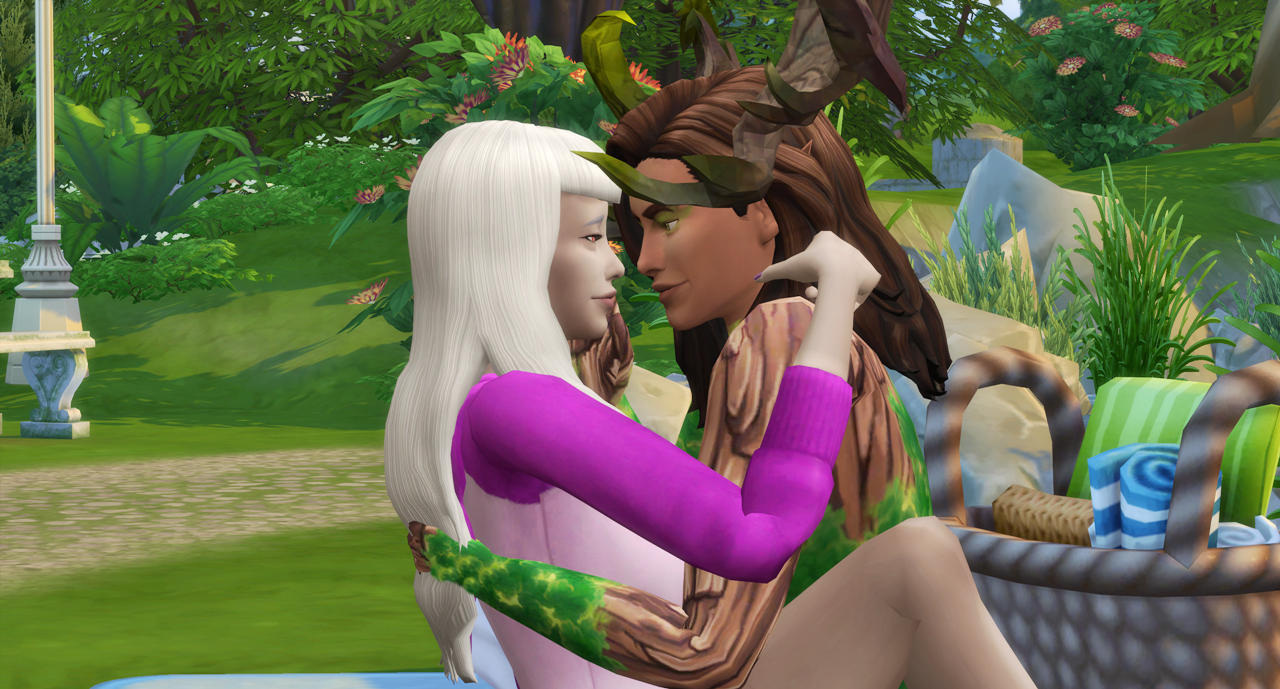 We were going to be together for all eternity. 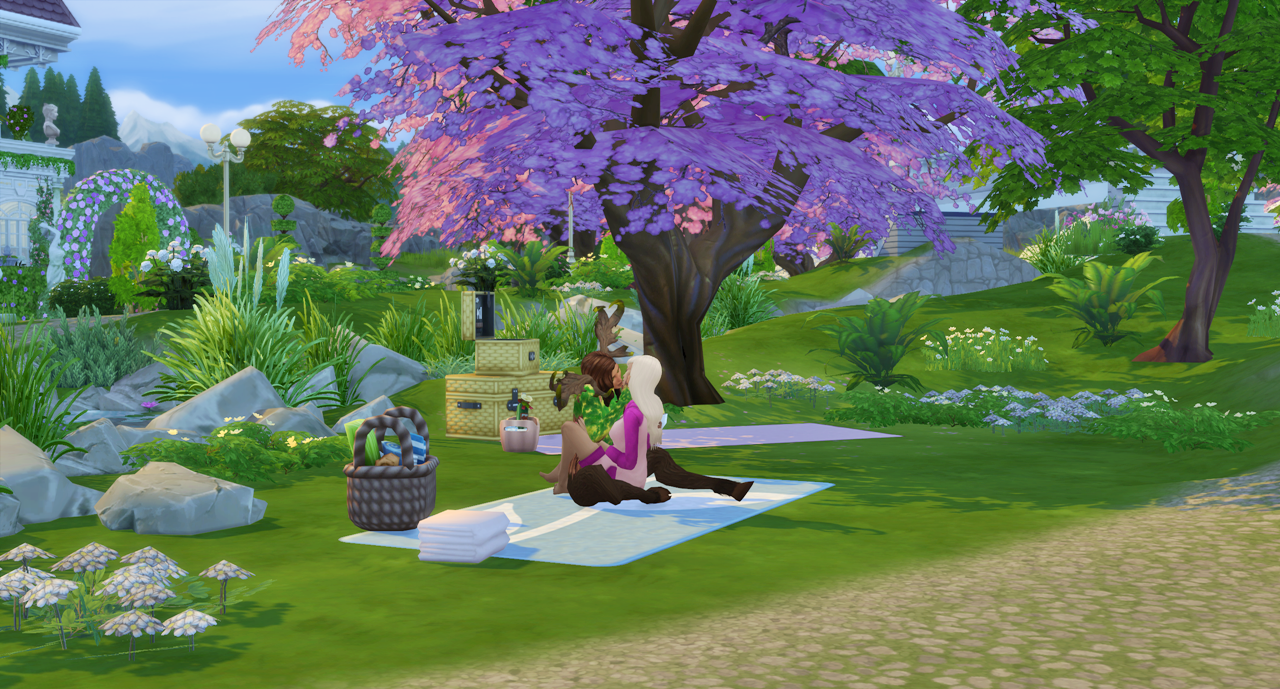 I went to his soccer games whenever I could, watching him catch balls for hours. I used to think soccer was kind of boring, but now I thought Rowan was the best goalie there ever was, so it was automatically amazingly interesting. 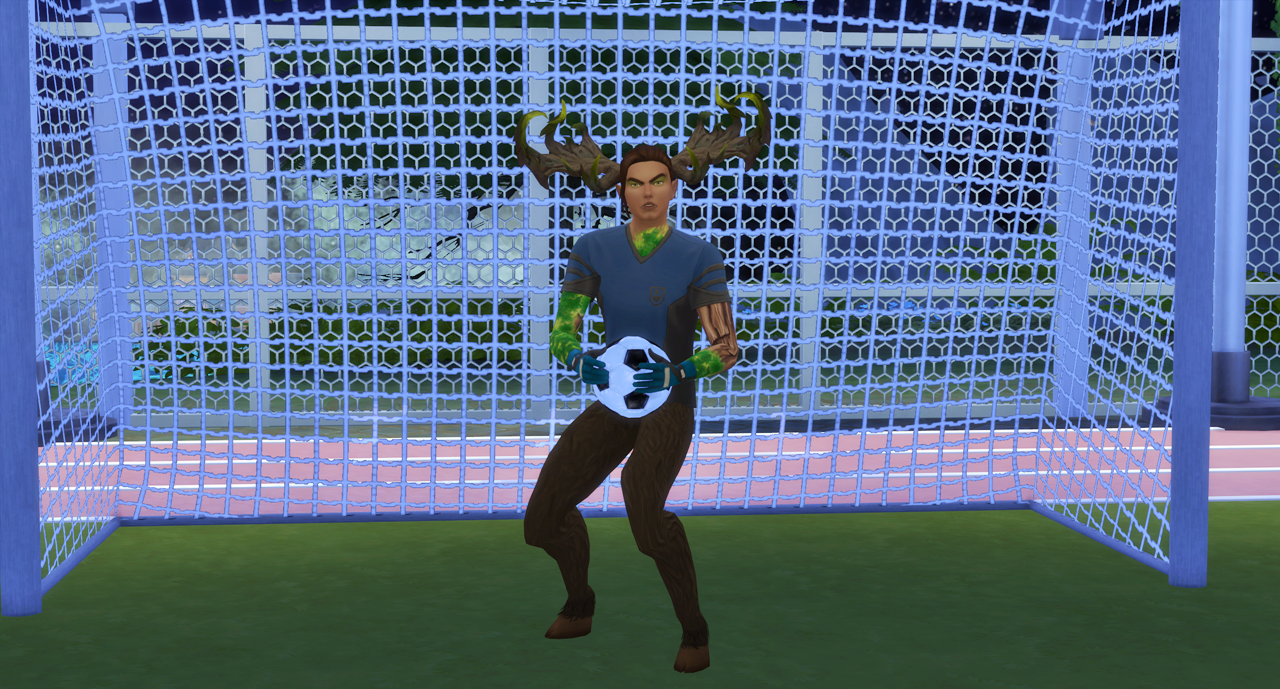 I still had my whole streaming career, but it was a lot different now. No more lingerie–I still liked looking pretty, but I didn’t want that to be the only reason people watched me. I wanted them to watch for me–and my video game skills. 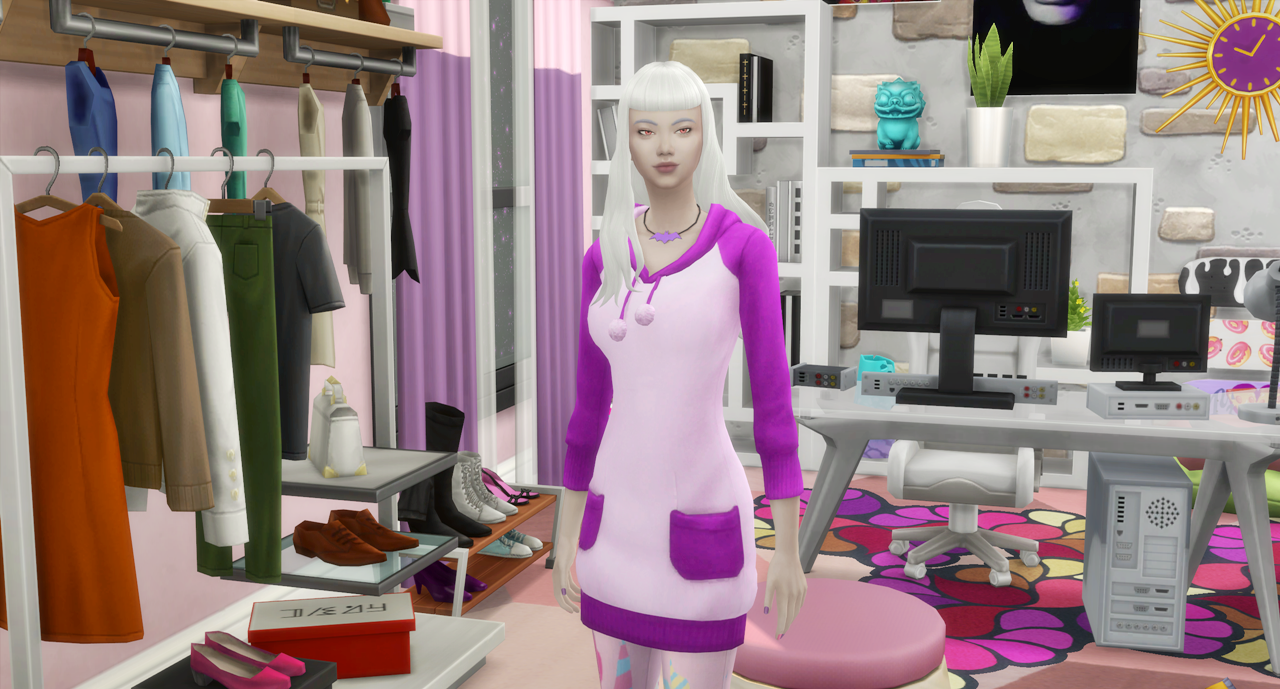 Not gonna lie, I lost a lot of subscribers, but I didn’t mind. I had more fun streaming this way, and I wasn’t worried the whole time about nip slips or uneven makeup or anything. 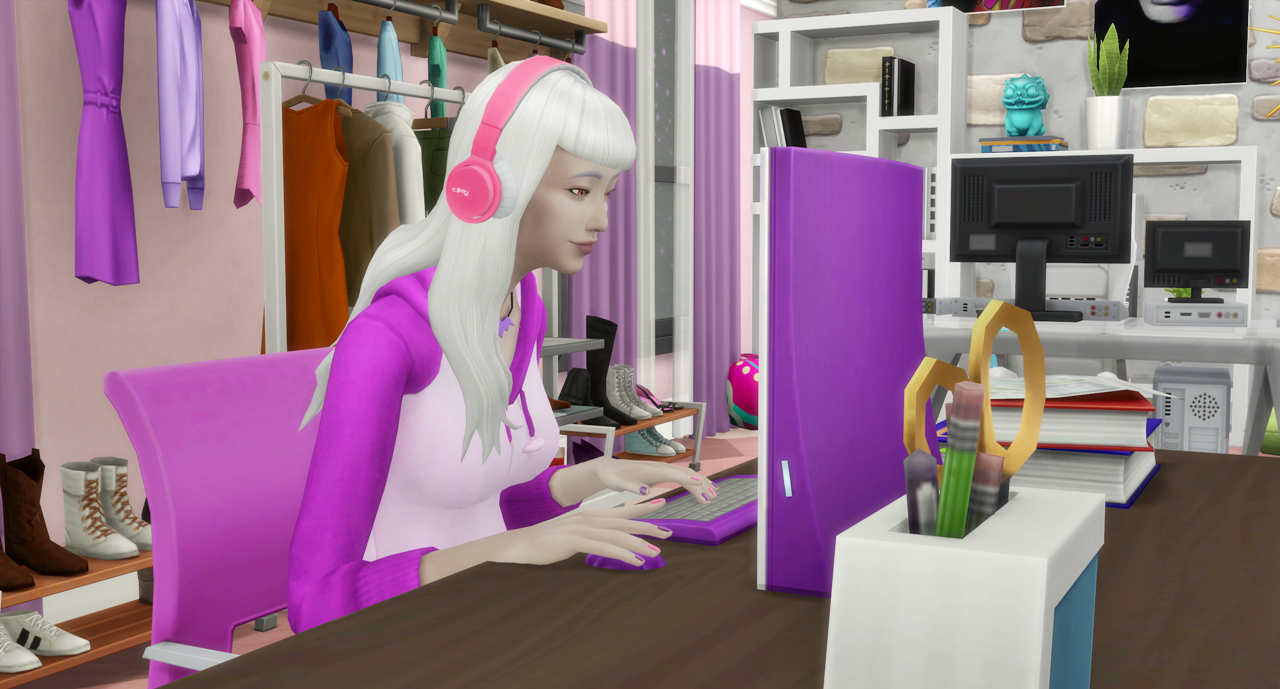 Plus Rowan was moderating just from one room over, and he could come in afterwards and tell me how much he loved my stream. 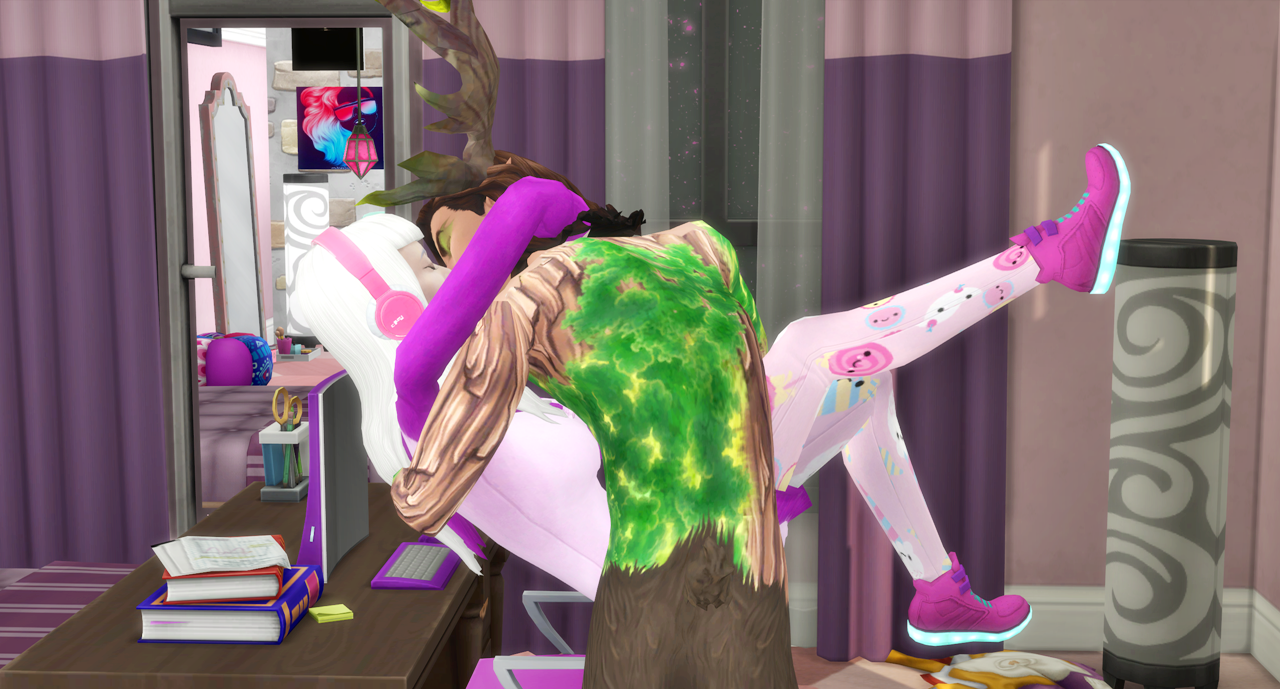 We got to play video games together again, finally. We did everything together, just as BFFAEs should. But we were more than BFFAEs too.

And he still let me ride him around for old times’ sake…or maybe he just really liked it. But one time, he lost his balance… 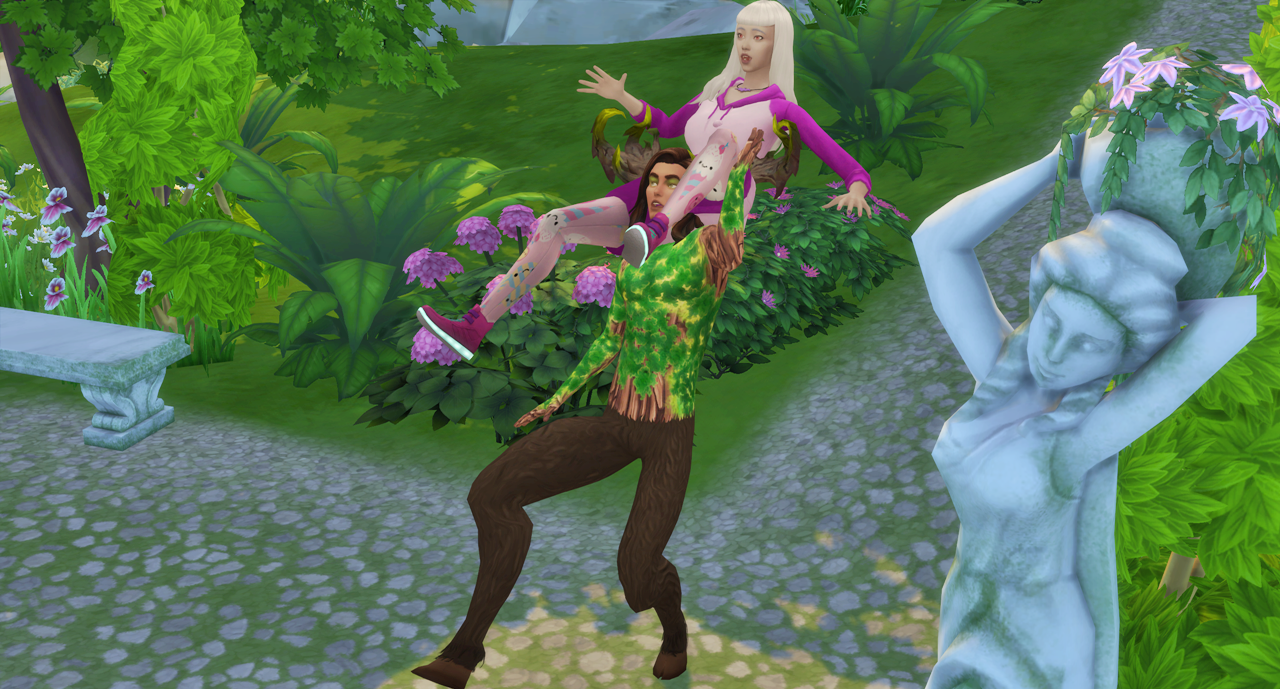 We could both laugh about stuff like that. That’s how we knew we were supposed to be together. 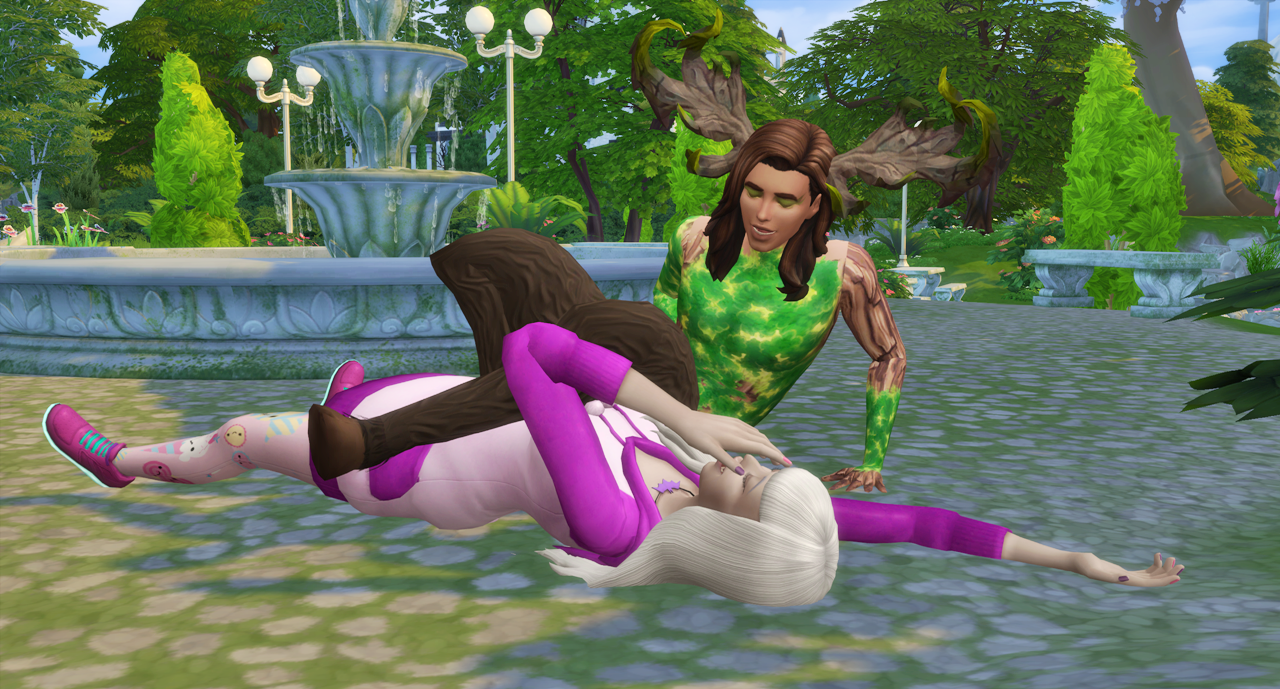 “Love you, Row-Rave,” I said through my laughter. 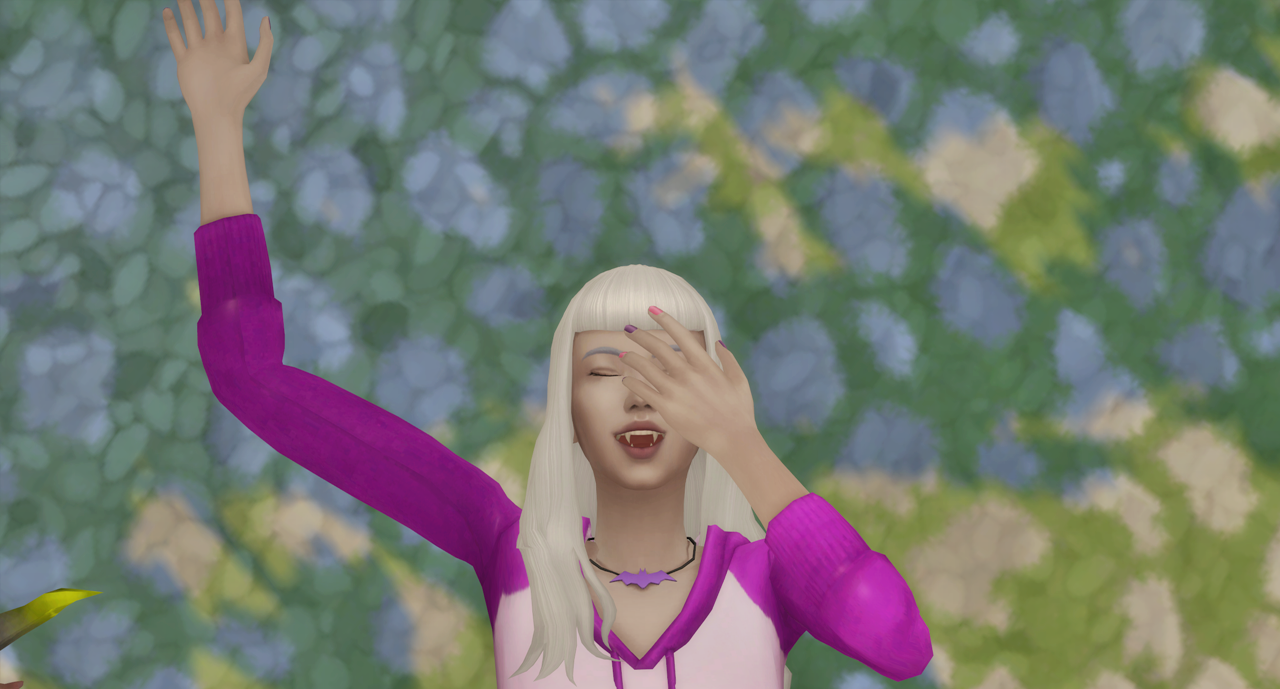 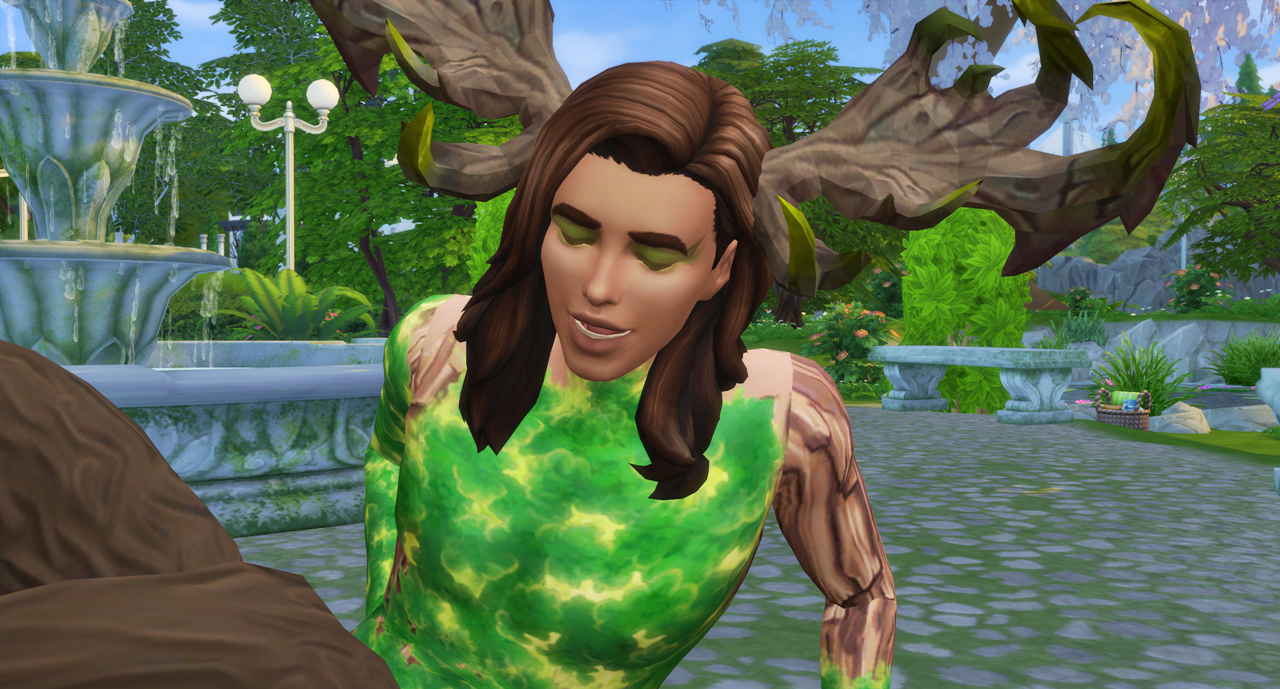 Well, it turned out the reason he lost his balance wasn’t because of a curse or clumsiness or anything, but because I was pregnant. (Don’t worry, I’m a vampiress–and the baby’s dad is a tree, so the baby was fine!) Something about the hidden extra weight messed up messed up his BFFAE calibrations or something, maybe.

And soon the weight wasn’t hidden at all. 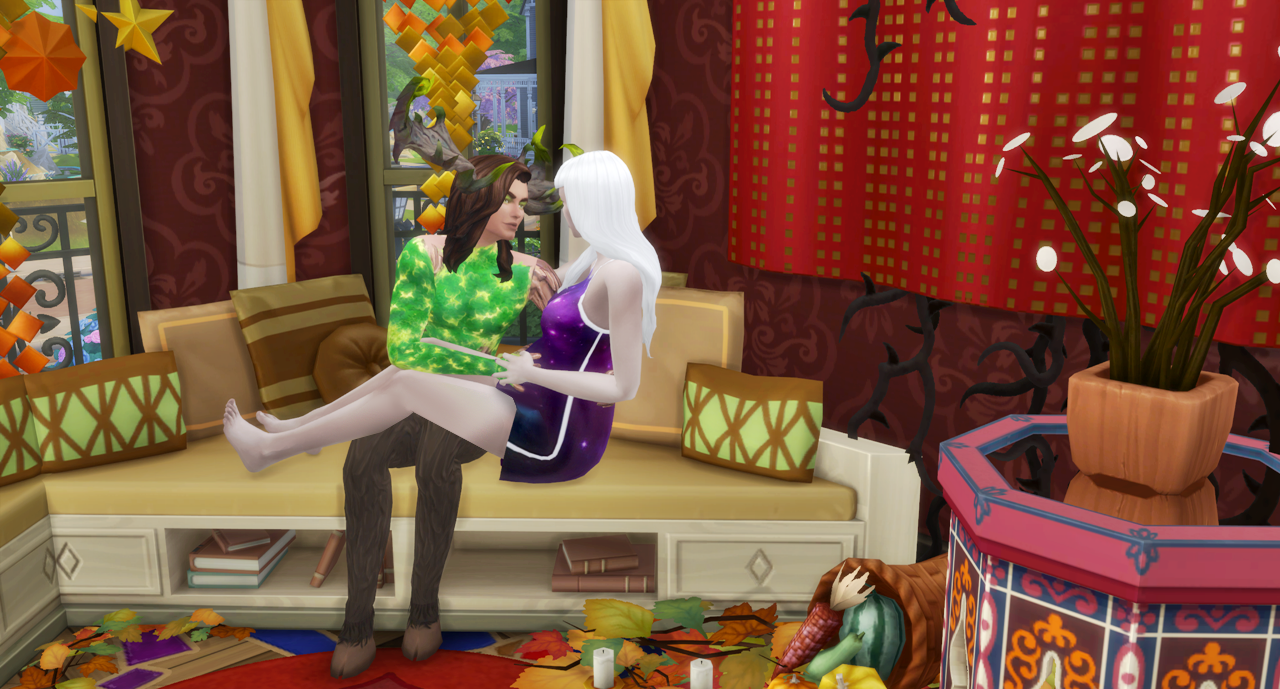 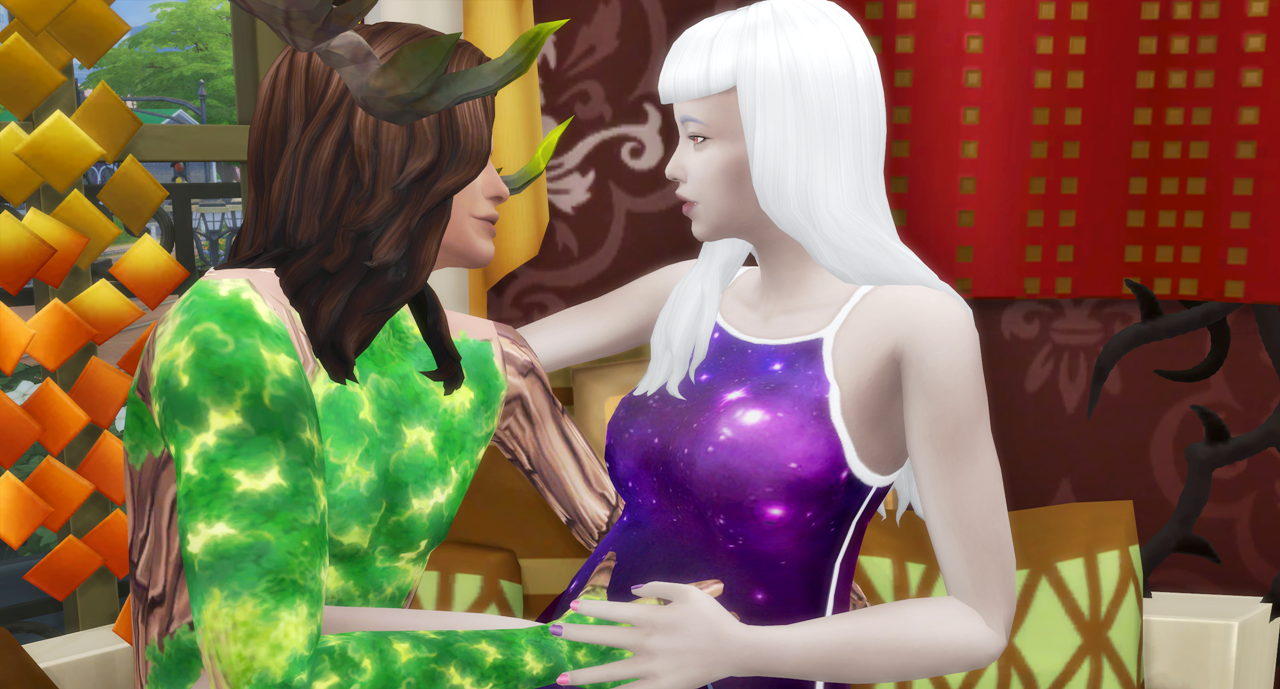 “I’ll love whoever you bring into this world,” he promised. 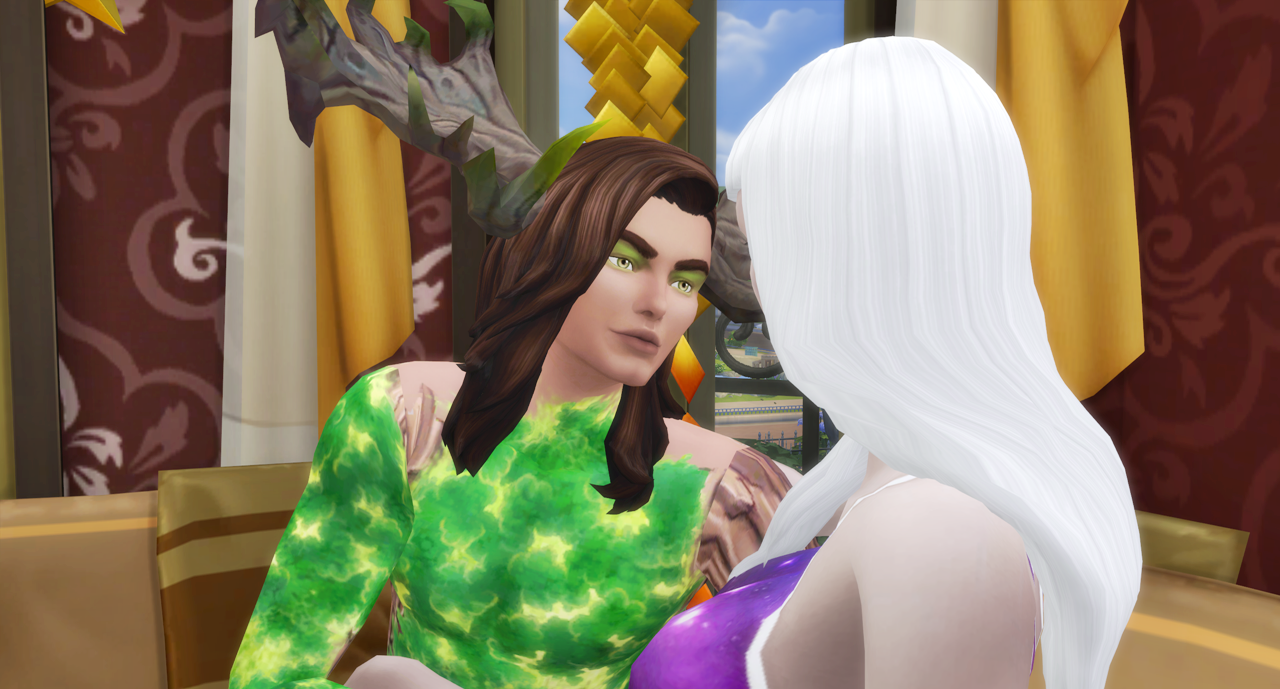 It turned out I wasn’t the only one pregnant–Rosaline was too. Now, when she called me, I actually picked up, because she was my sister and all. And she joined social media after her daughter was born, but only to post pics of her new family–and they were set to private for everyone except me and our parents. 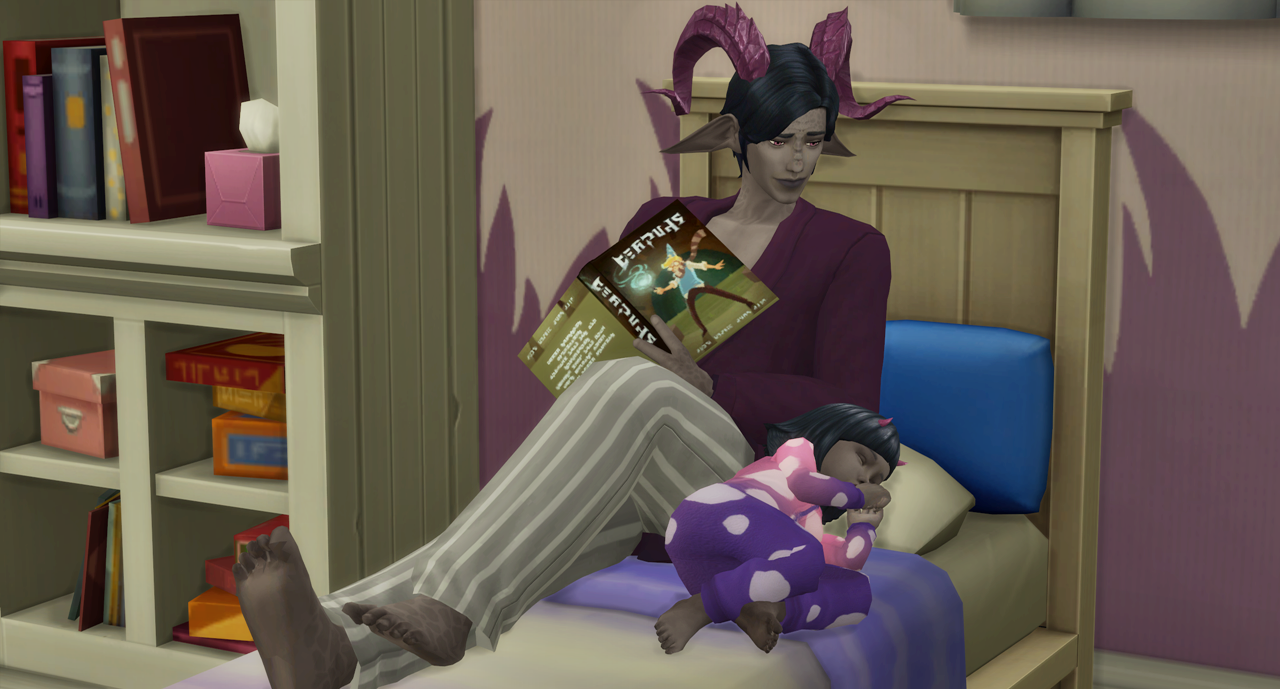 Having a baby at the same time as my big sister really brought us closer together. It didn’t feel weird that she was with Xanny after I’d been with him–it kind of felt like I’d just been holding him for her, maybe, and she’d been holding Rowan for me. No big deal.

And it meant our kids could have playdates all the time–it could be hard to have ones for supernatural kids. 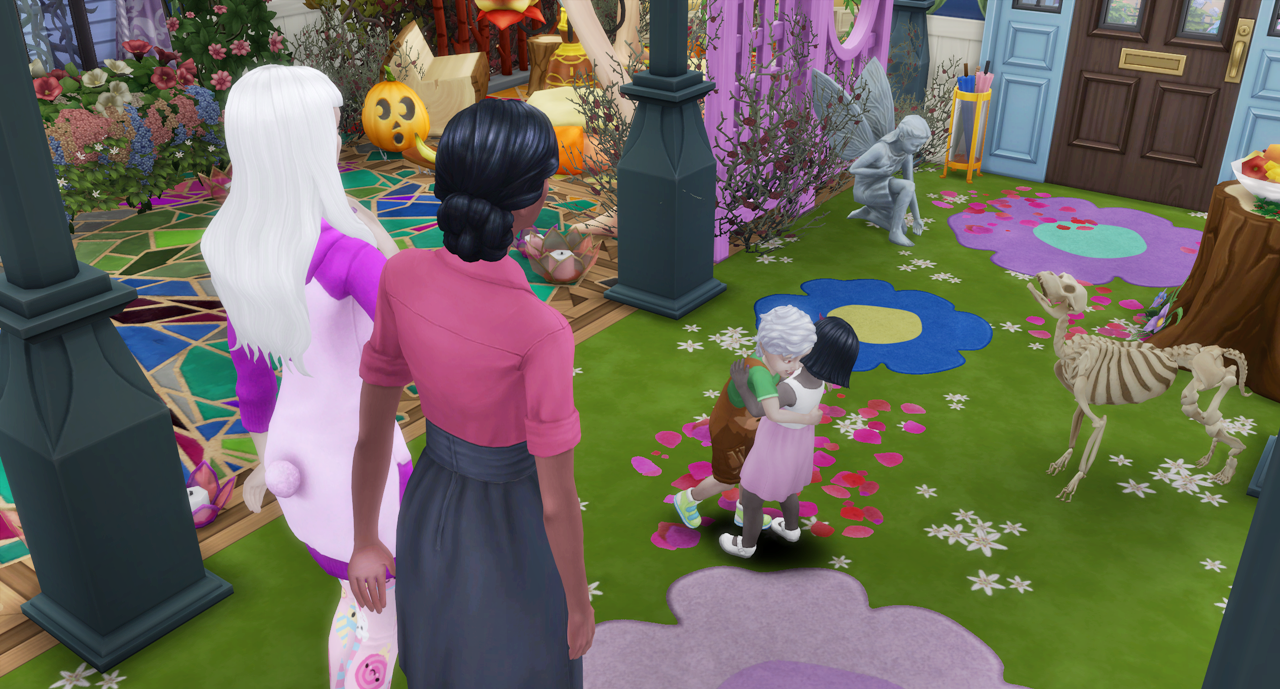 “They really get along,” I said. “Maybe they’re destined to be BFFAEs.” 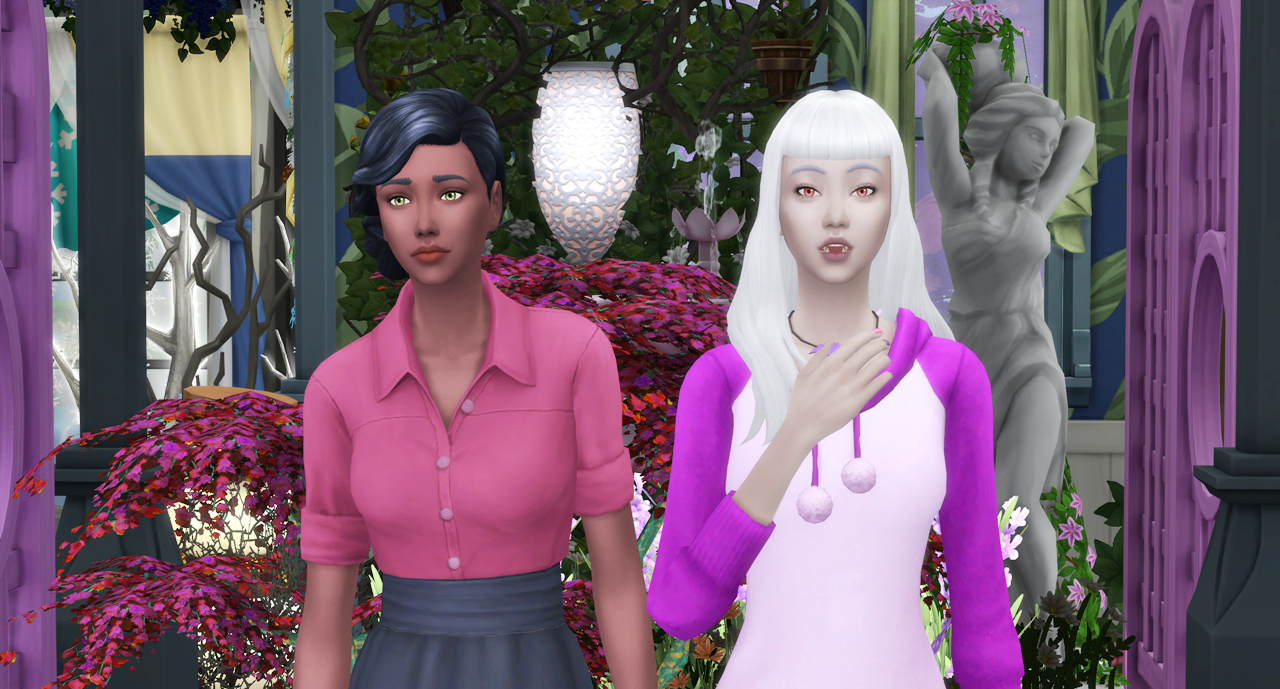 Rowan and Xanny were getting along again too–it was like everything was going back to the way it was supposed to be.

Hopefully our kids wouldn’t make the same mistakes we did. 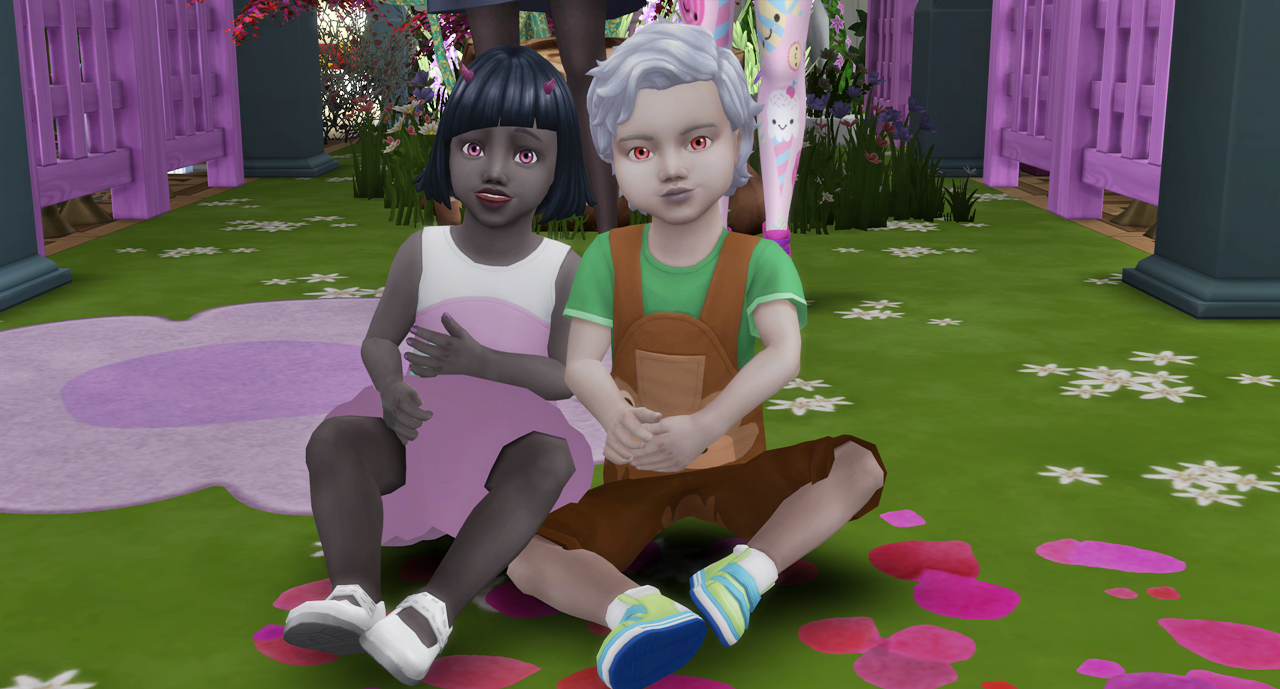 But even if they did, I knew they’d figure things out.