…Did I make the right choice? 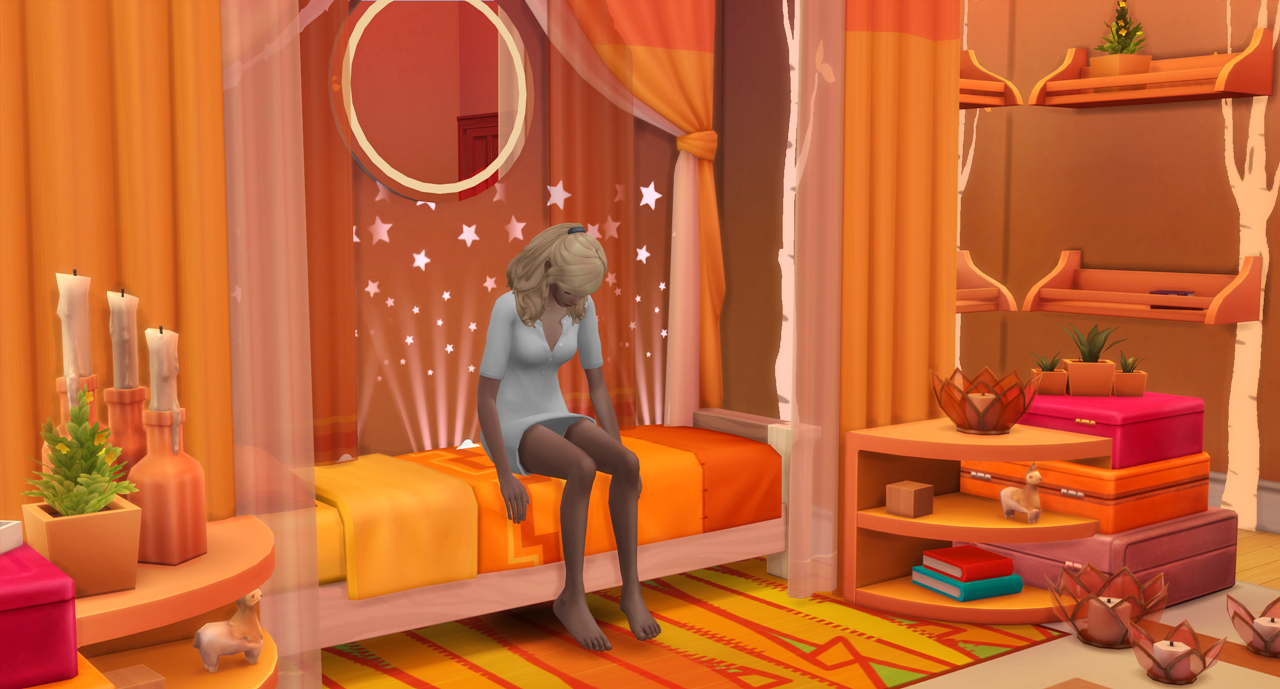 Like, I could’ve given Sly another chance…to explain. To apologize, maybe. If that was even a thing he did. 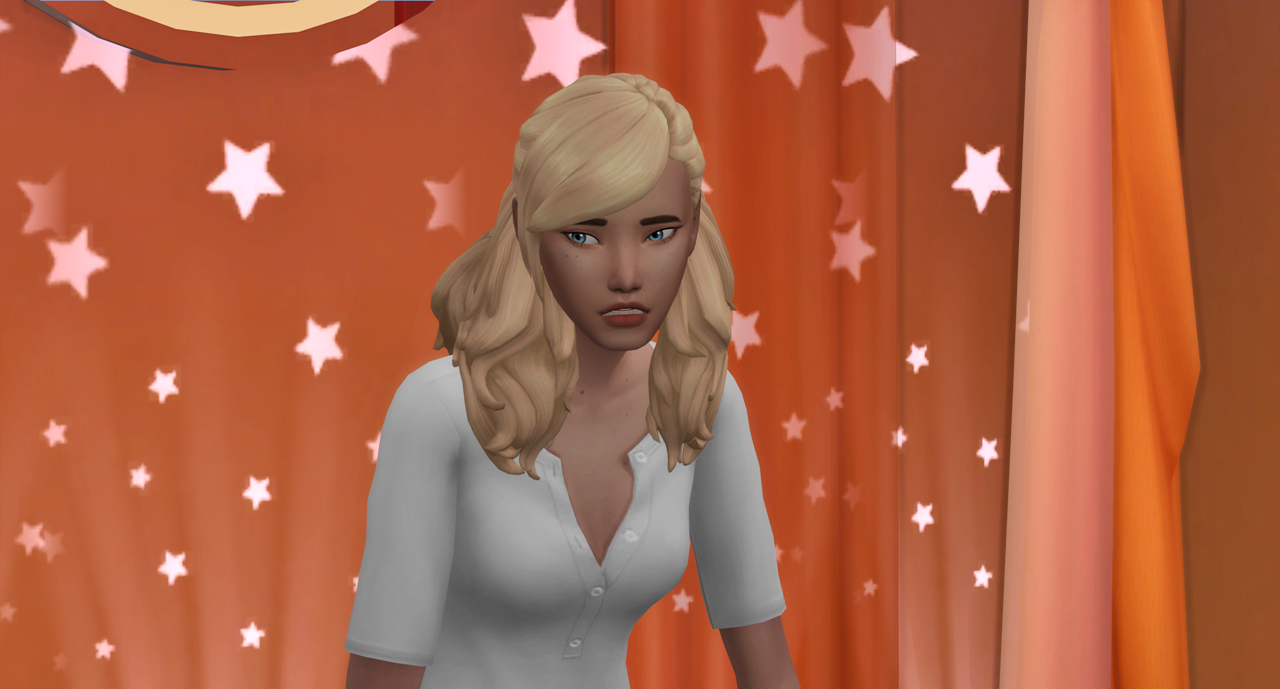 But did I really miss him? Or just the idea of him and the boyfriend I really wanted? I still remembered meeting him as a dumb lonely kid… He was sooo not impressed with me. 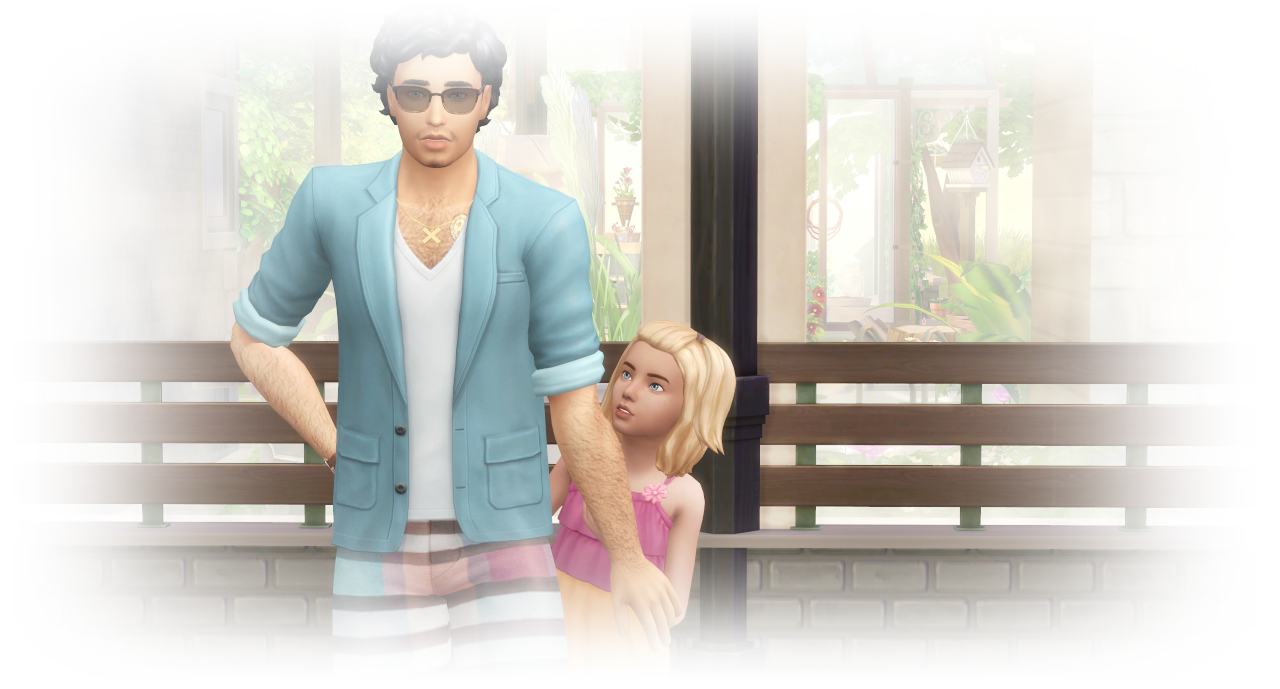 But he was still nice to me. Spent time with me. I wanted to go back, find that Sly again. The one who made me feel like I mattered. 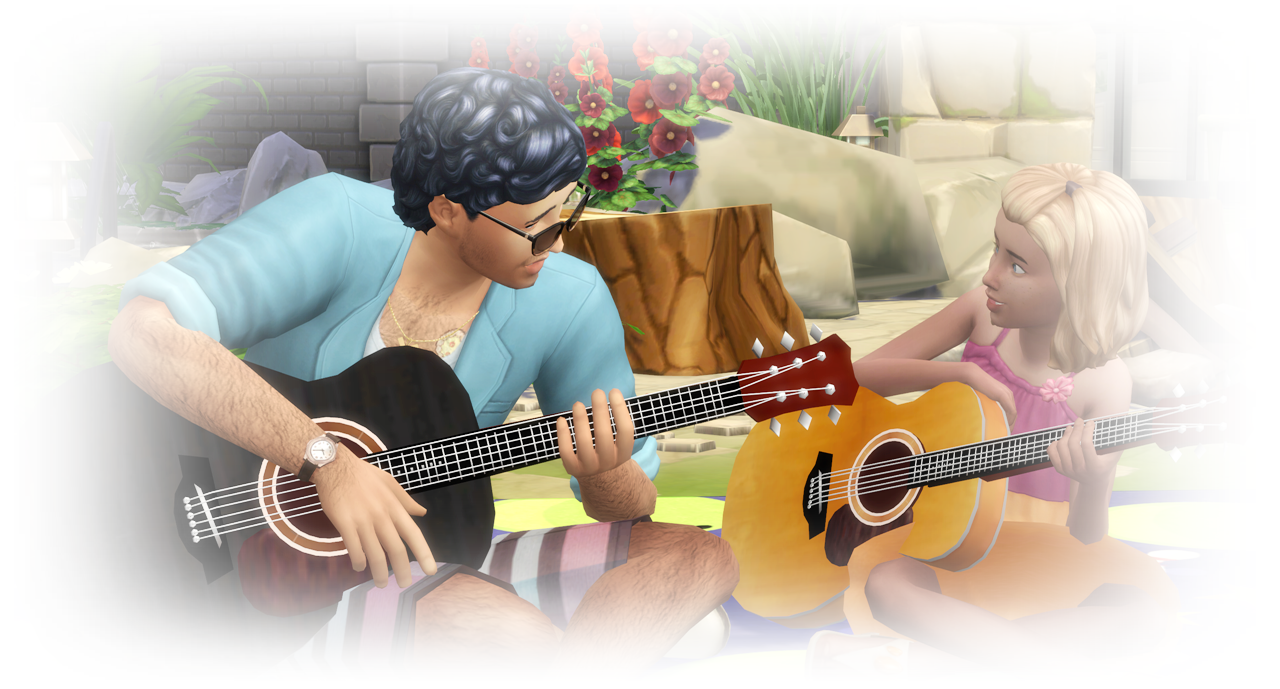 But there’d been times when I saw glimpses of that old Sly. They were brief, but…they were there. 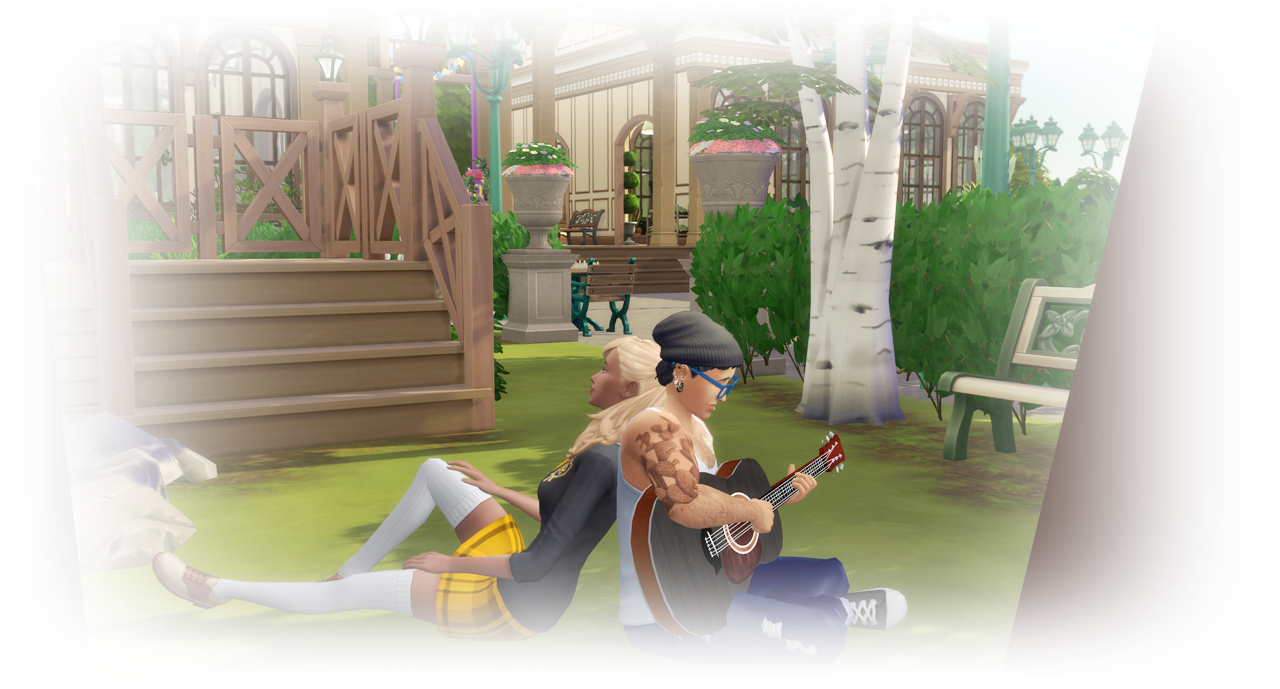 He could be such an ass, but he was funny? Even with the dumb fruit names… 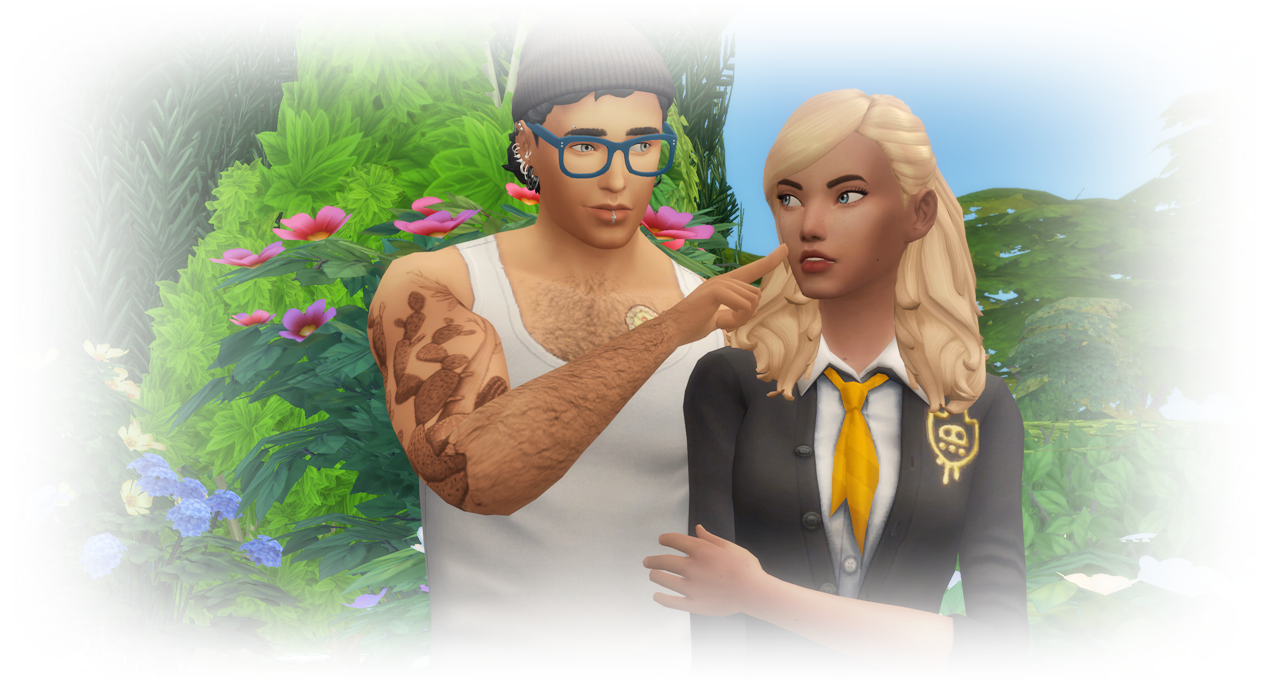 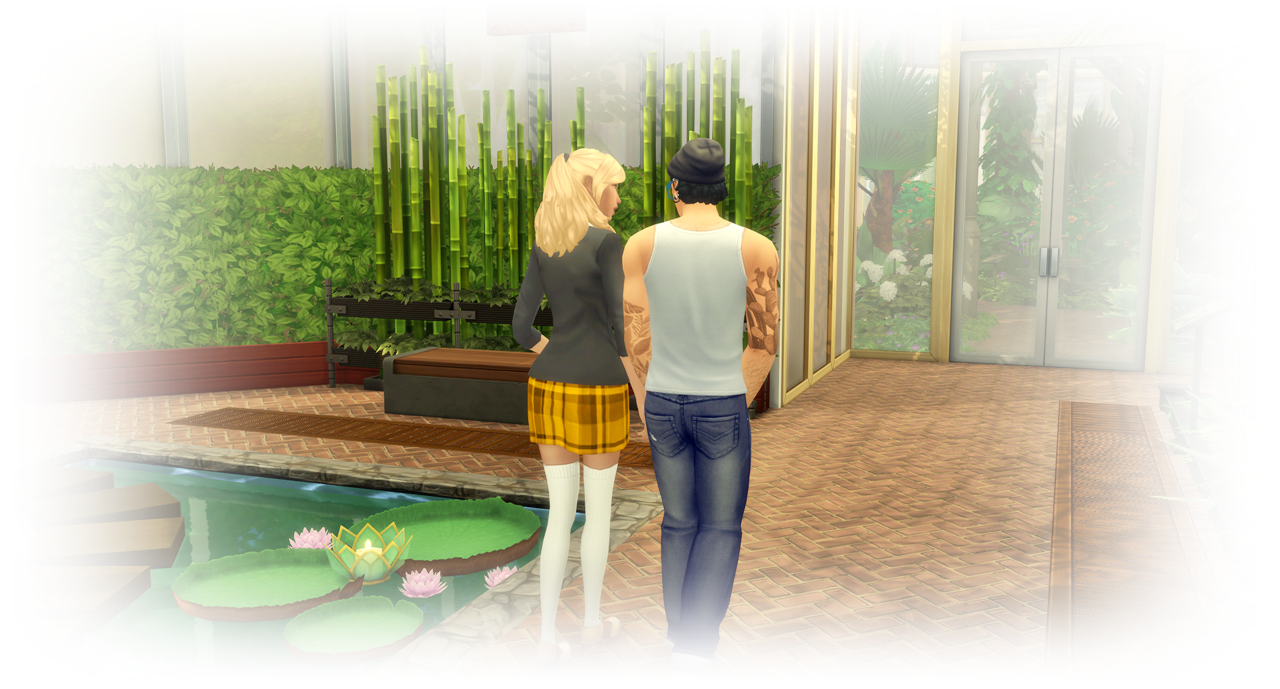 Okay, so our first time wasn’t the best. 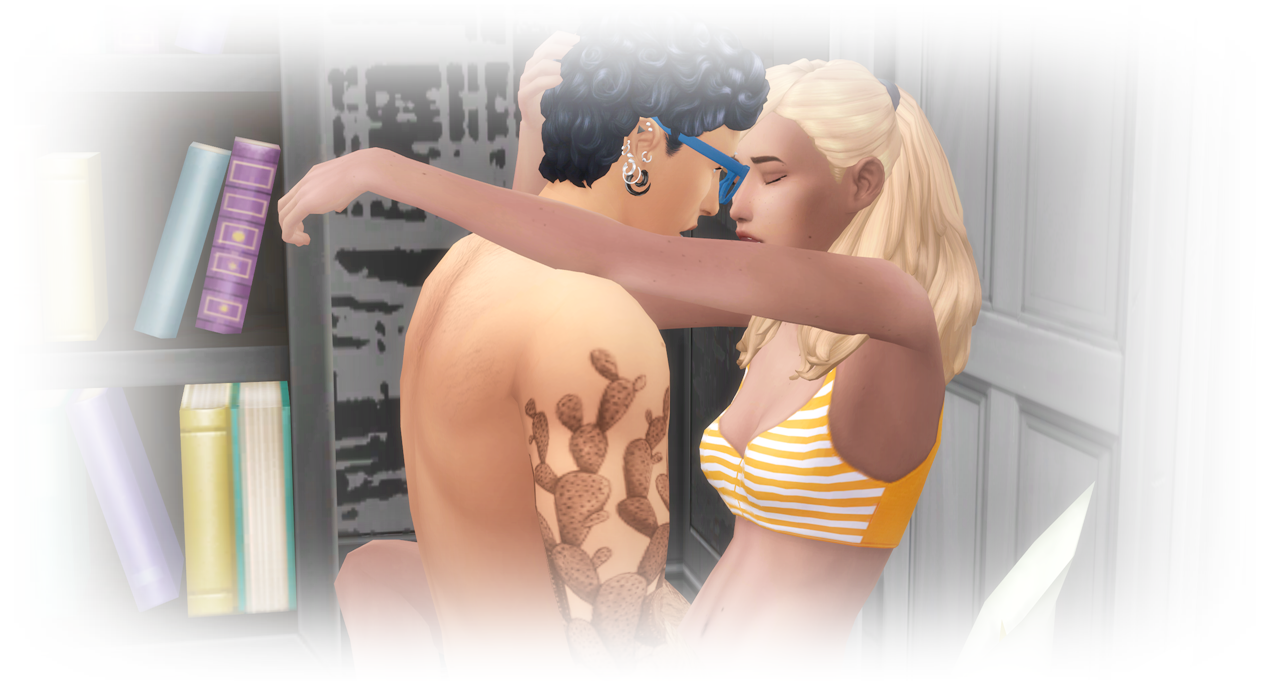 Or like, any of the times that followed. The cheerleader thing…was so weird and dumb and was totally not my thing. I was a former model, not actress. 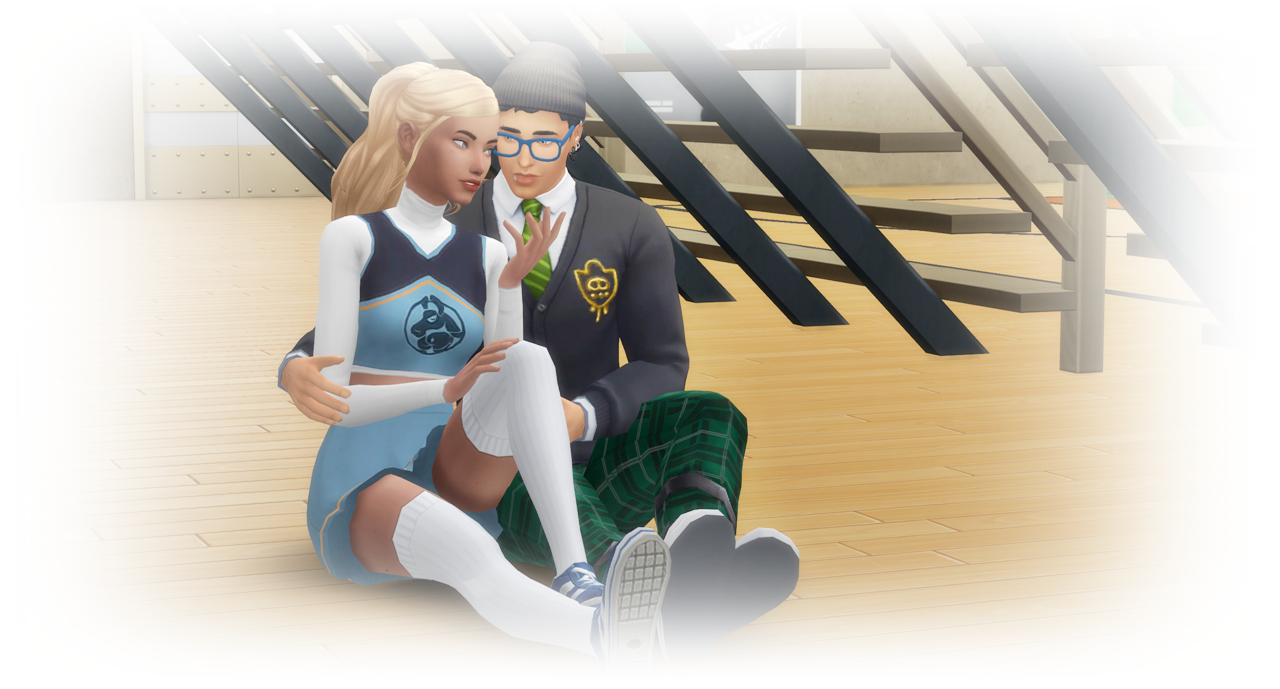 I’d loved how solid he was, like he’d never disappear… 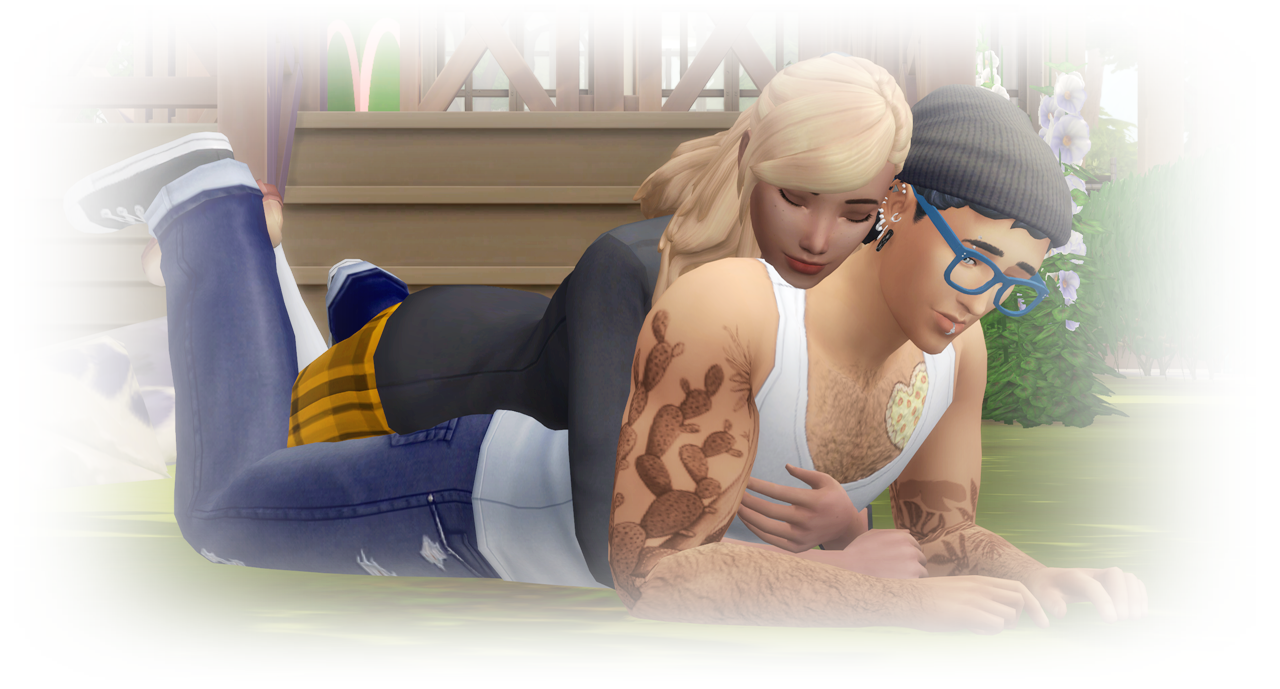 Had I just…totally imagined any tenderness? That he cared about me? 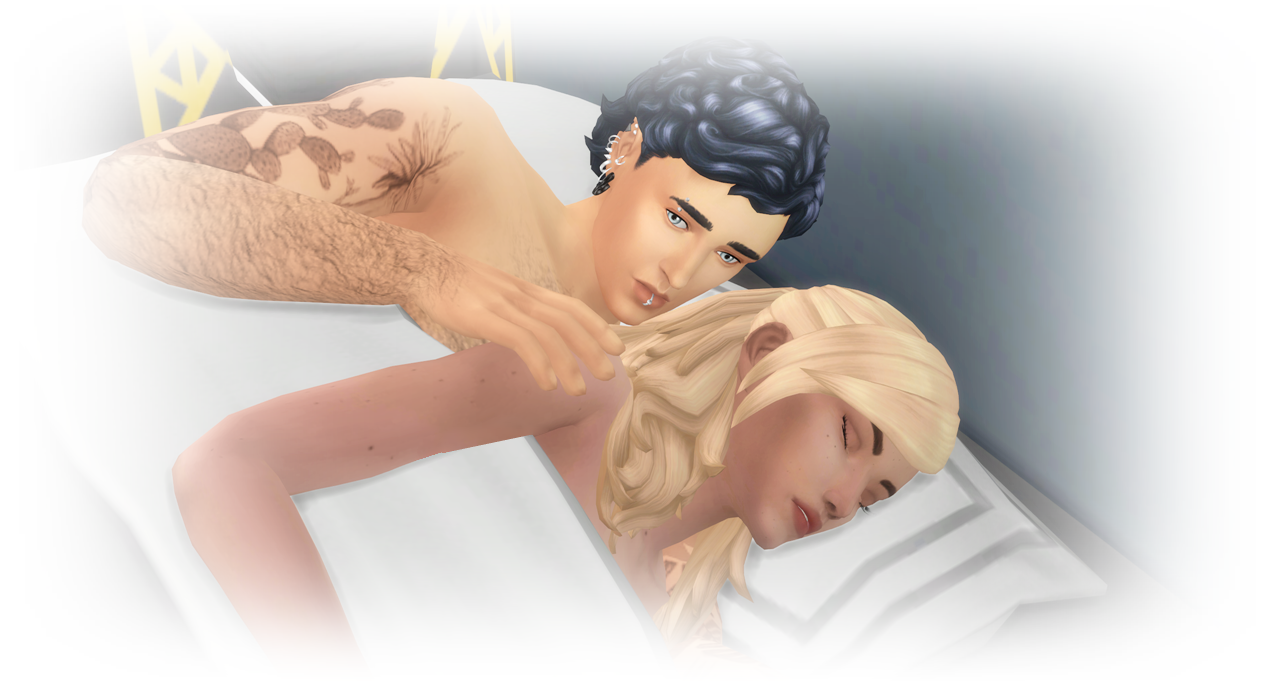 It hurt so much. Would it ever stop hurting? 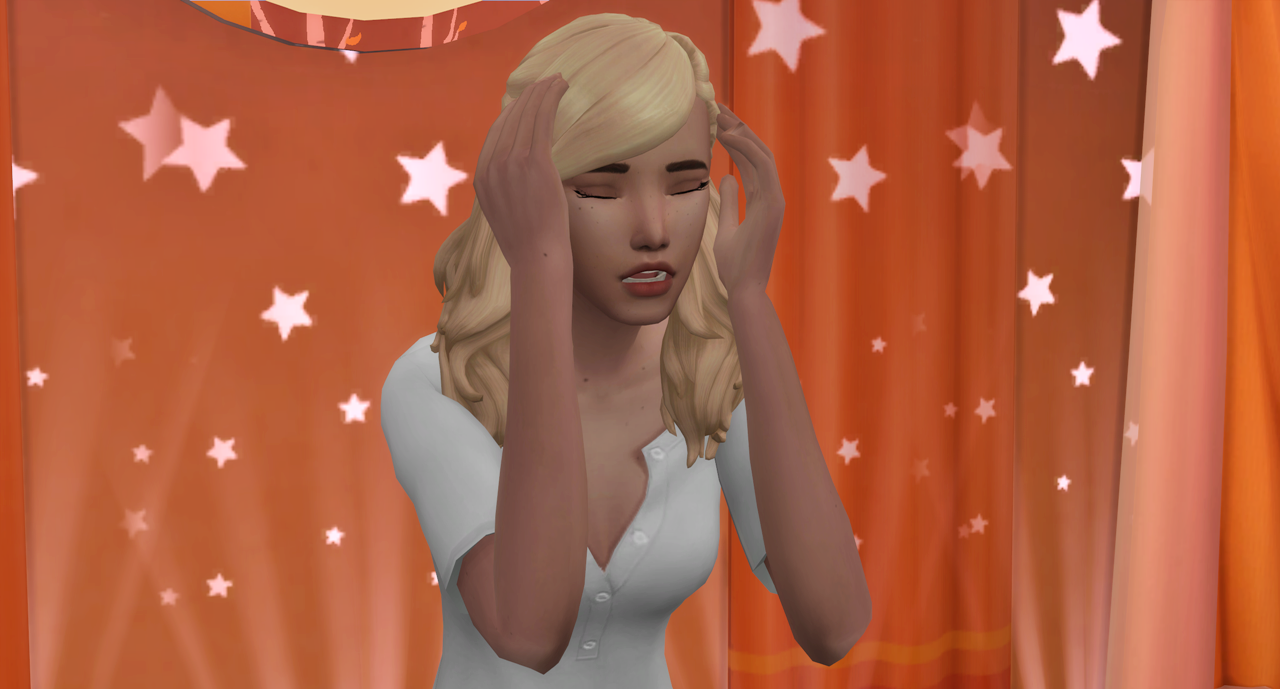 He texted and texted, and I wanted to text back, but like…I knew I shouldn’t. Everything would just go back to the way it was, and I couldn’t deal. 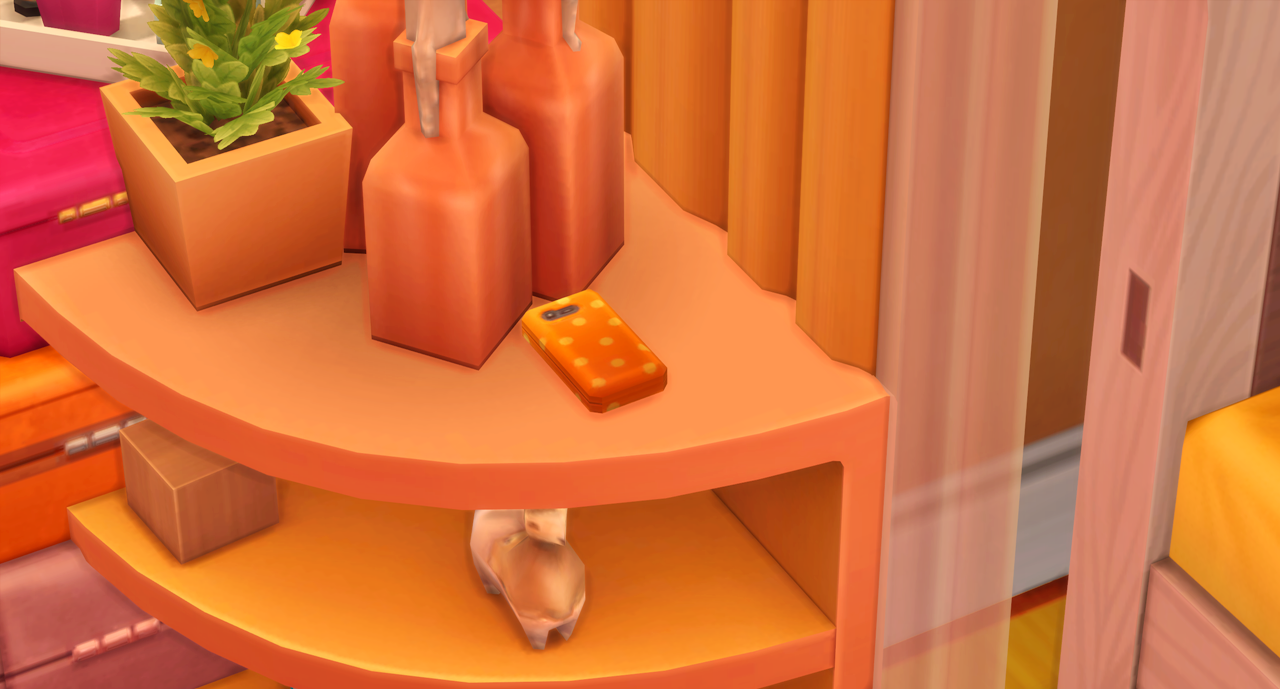 But I still wore his shirt because it smelled like him. I still thought about him every day and was too afraid to go to my Flora Appreciation class, because what if he was there?

And I cried. A lot. For no reason. 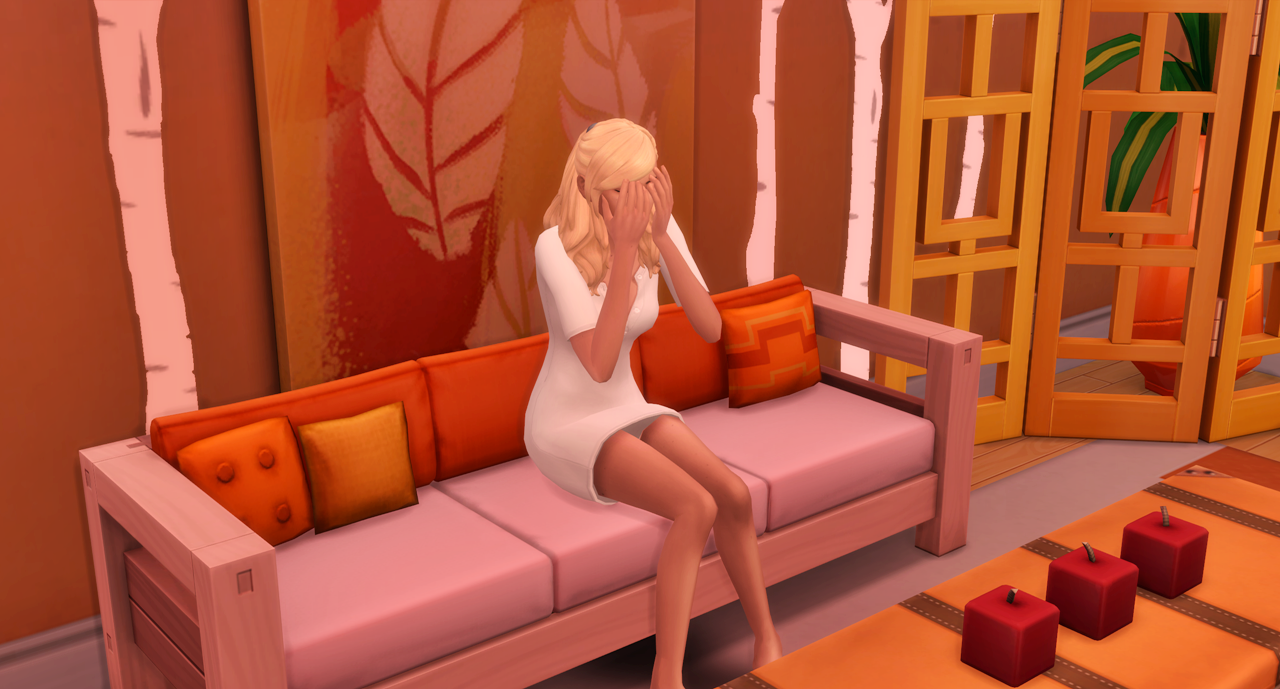 And I slept a lot too. 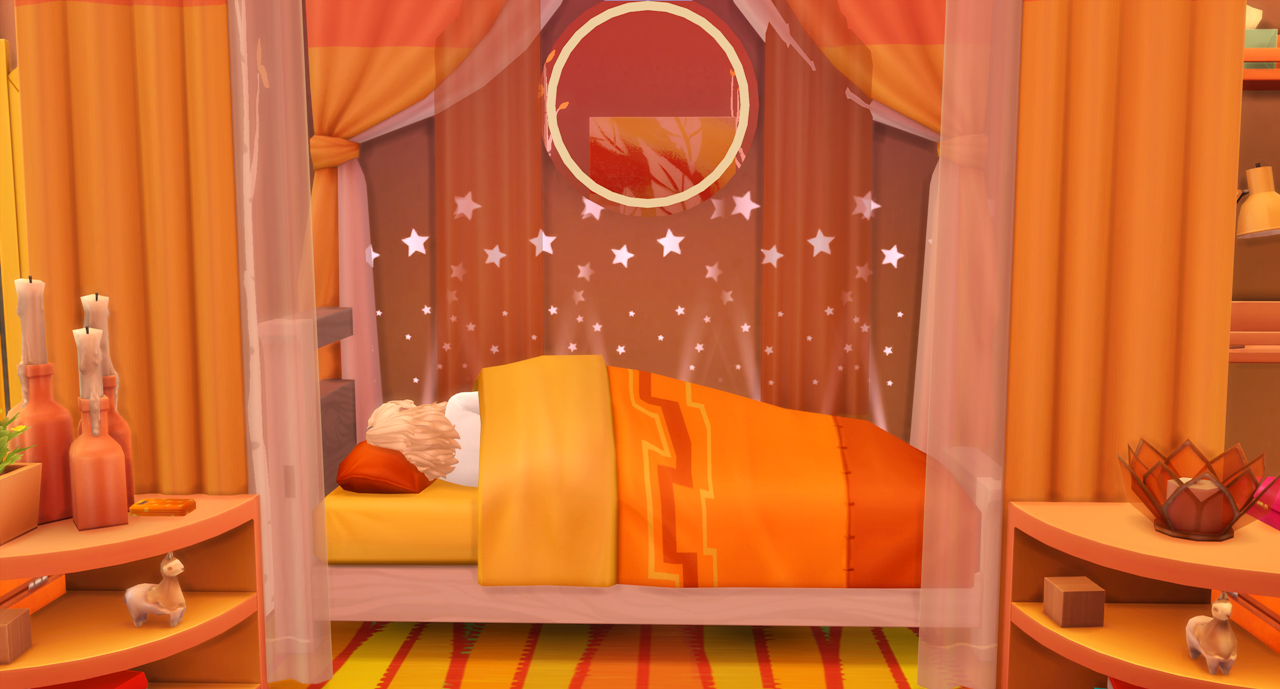 In the end, I just felt numb. I needed to escape. I couldn’t handle seeing his face again. 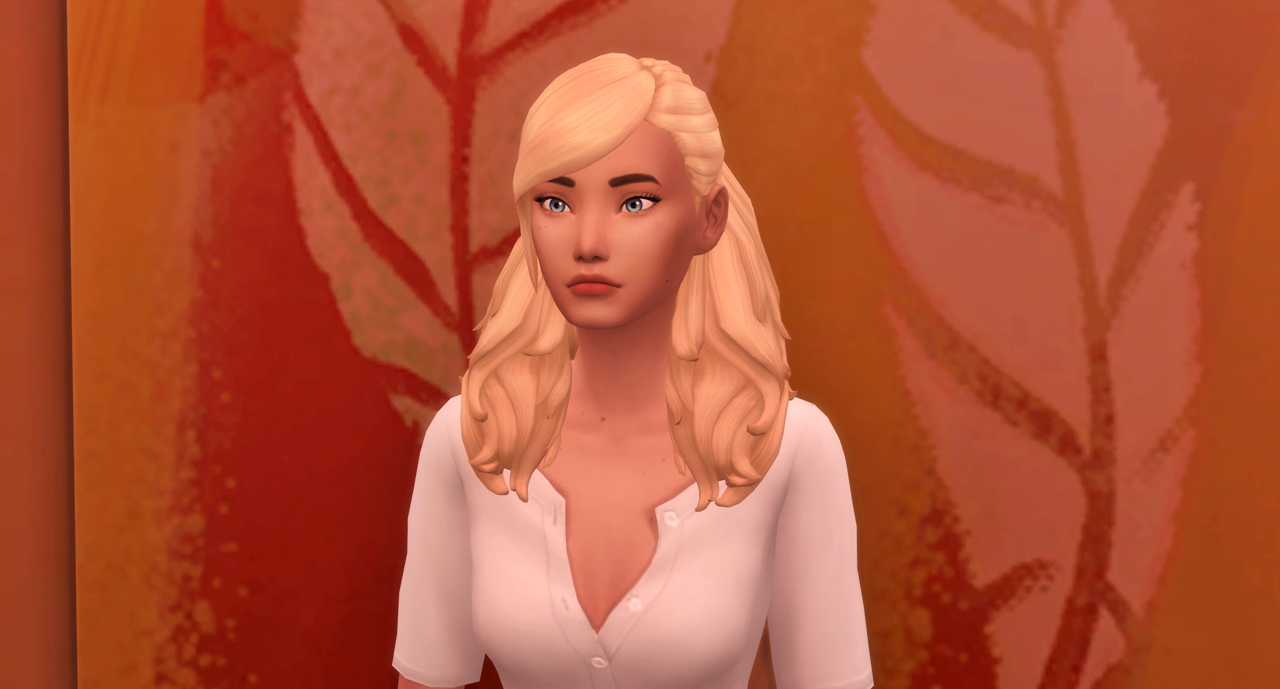 …So I decided to drop out. But before that, I had to meet with the guy in charge of the whole place, Dr. Puck. 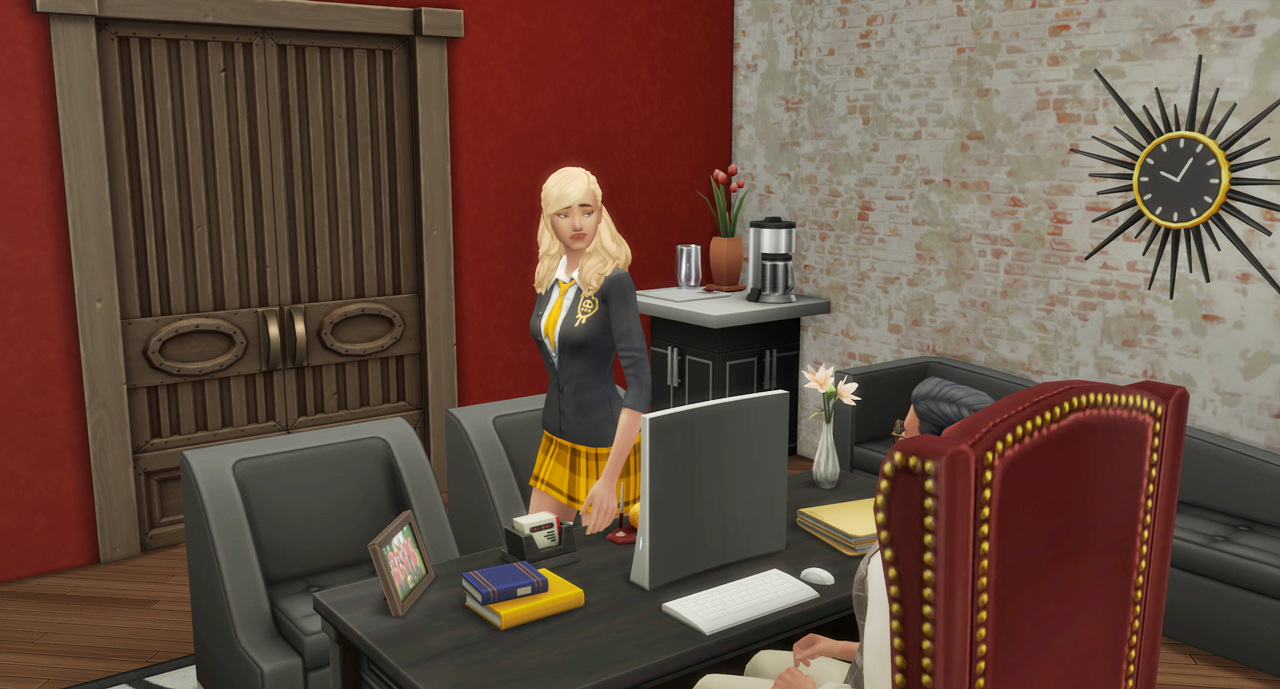 I mean, I’d seen him a lot in my Flora Appreciation class, but he still seemed…weirdly familiar? And also intimidating. And also kind of hot if you had daddy issues?

“What can I do for you, Clementine?” he asked. 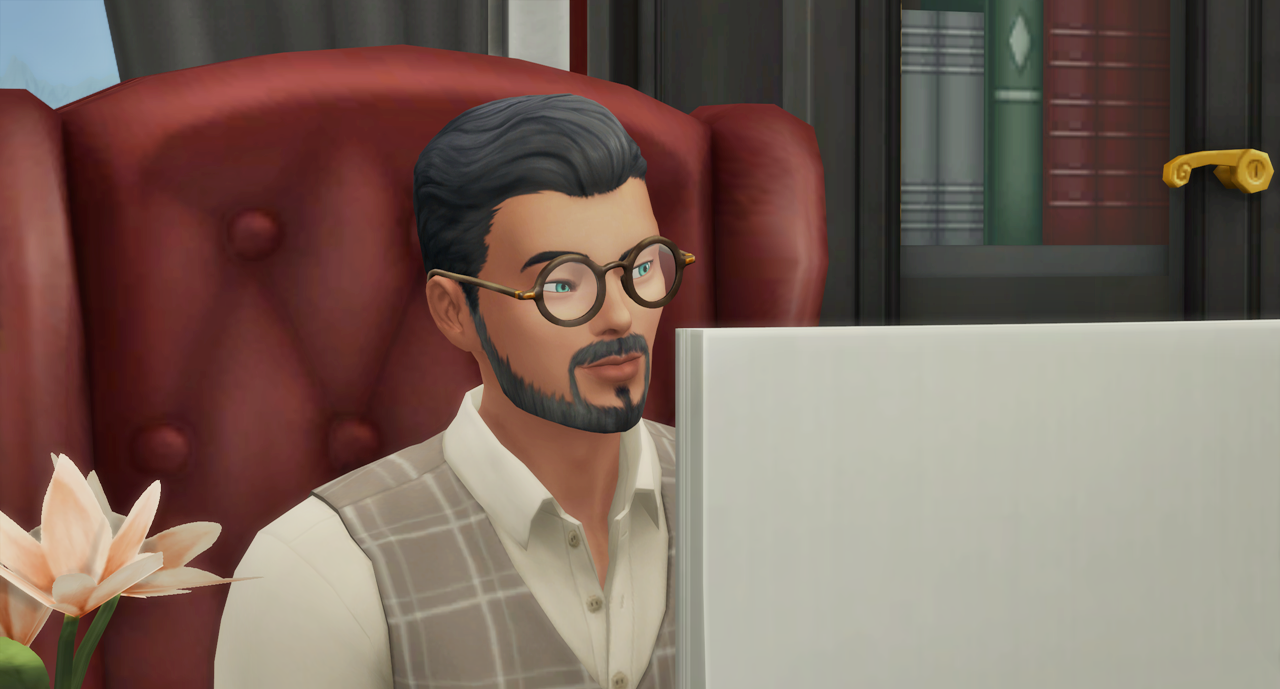 “Okay, this is kind of awkward, but I need to like…drop out?” 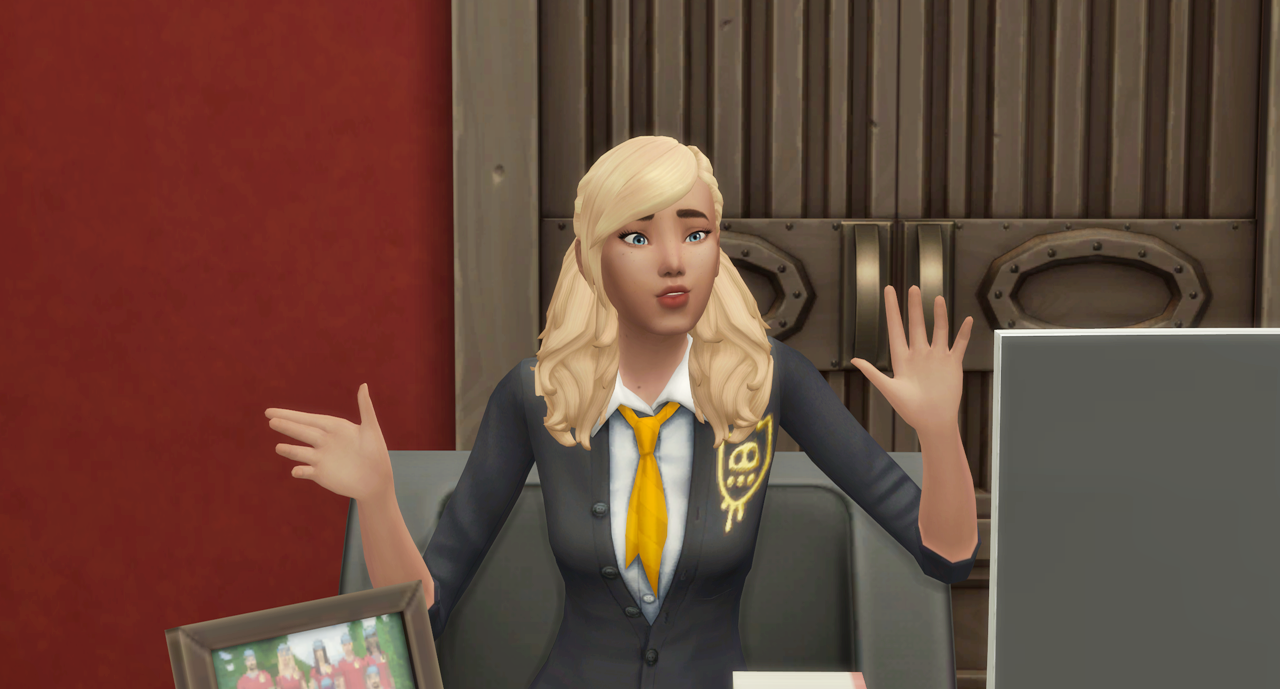 He looked kind of sad, or maybe disappointed. Probably about the loss of tuition. “Is that truly what you need?” 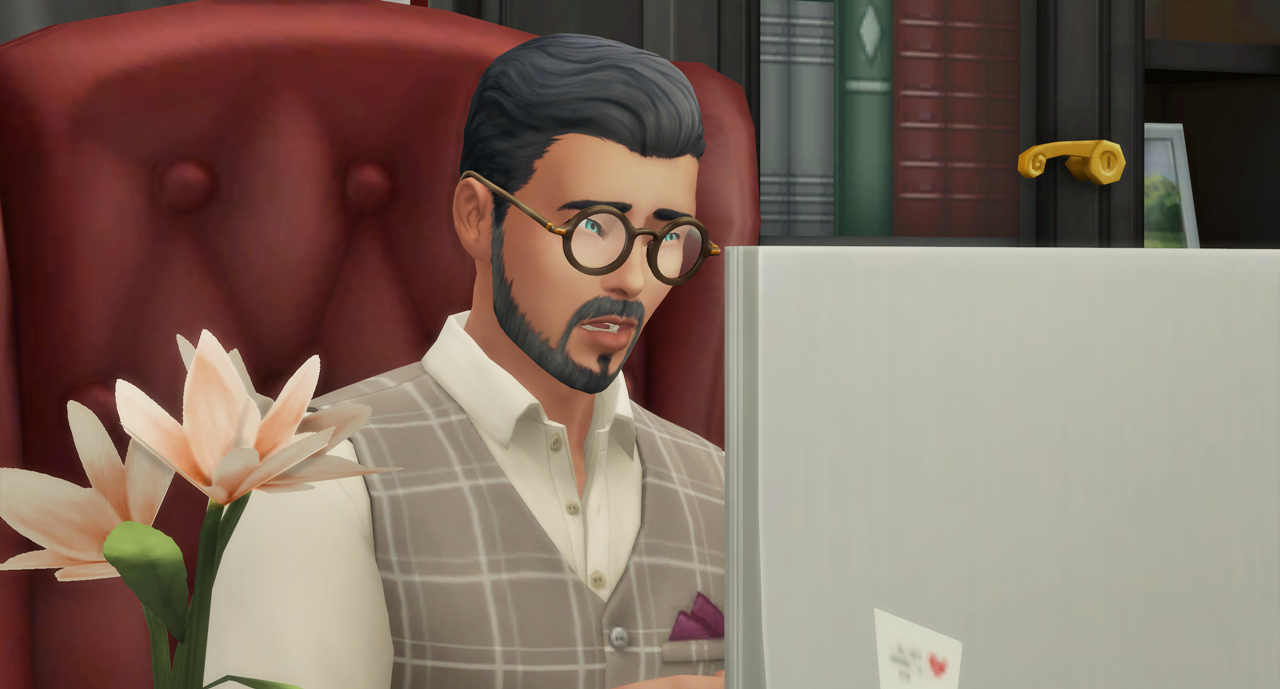 “I need to get away. Just…far, far away. For as long as possible. And I mean, I like the classes here, but…I just need to go.” 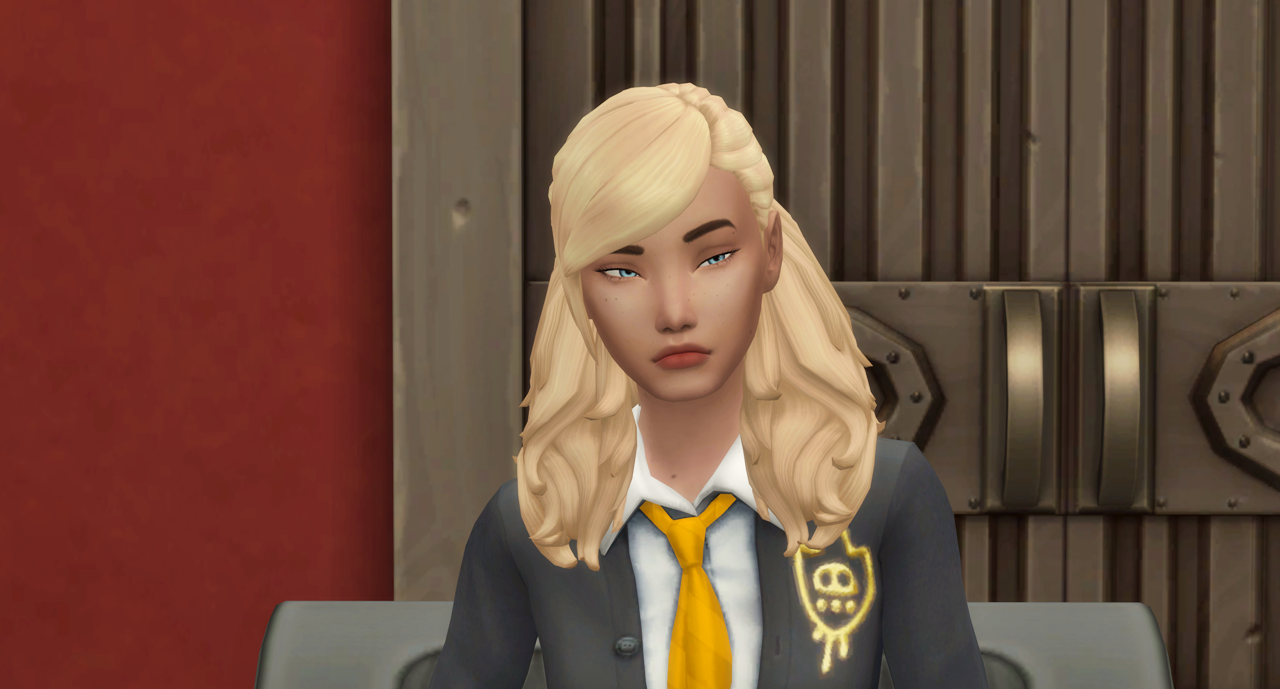 “Were you aware of the Institute’s study abroad program?” 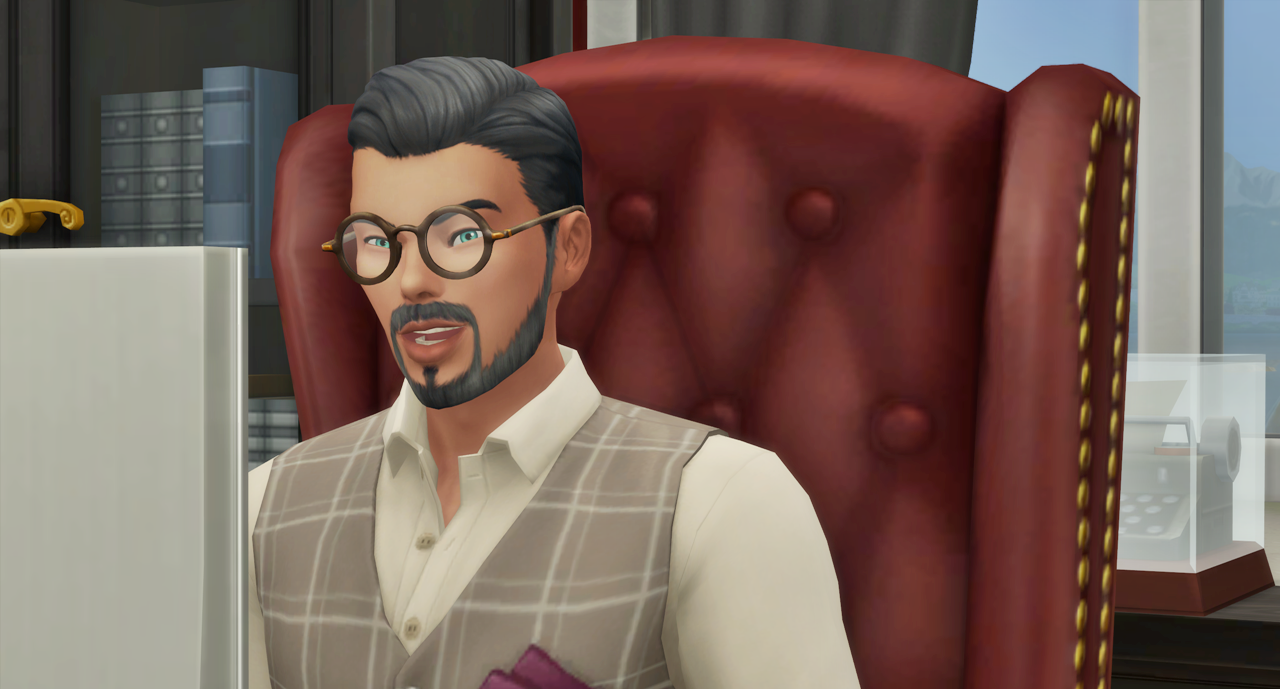 “…No? I mean, like, where would I even go?” But it did sound nice. Far away from Sly, from these memories and the pieces of my broken heart. And without giving up and making Grandma Penny and Grandpa Byron waste all that money for nothing. 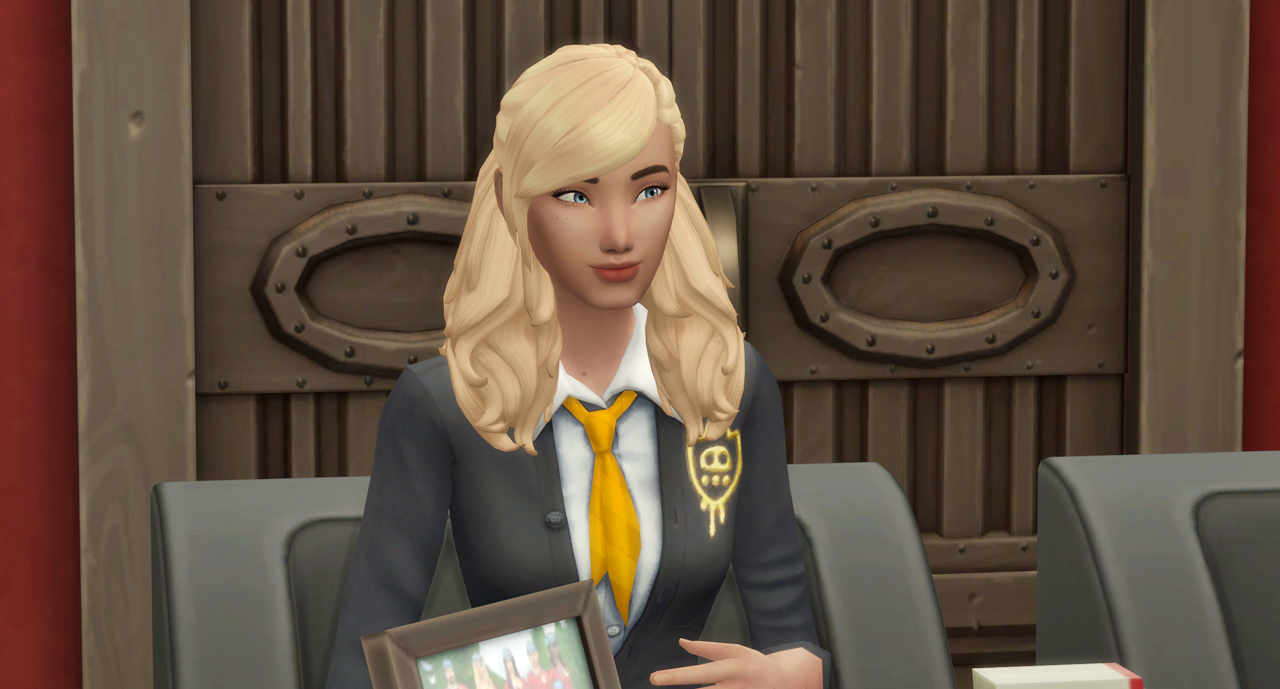 So then we had a chat about my options. Turns out, I kind of had a lot of options? There were fae and magical people all over the world. 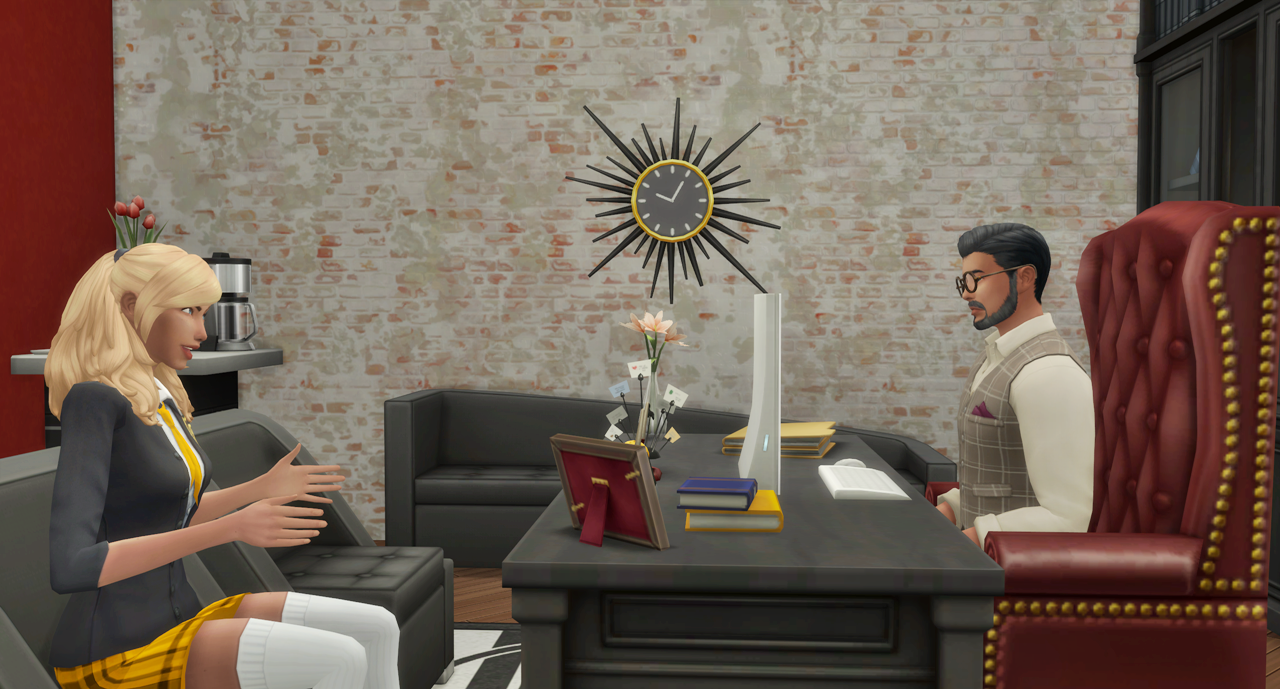 And I eventually found a beautiful, sunny place that sounded like just what I needed. Near the water. I loved the water, even back when I was selling flowers on the beach. 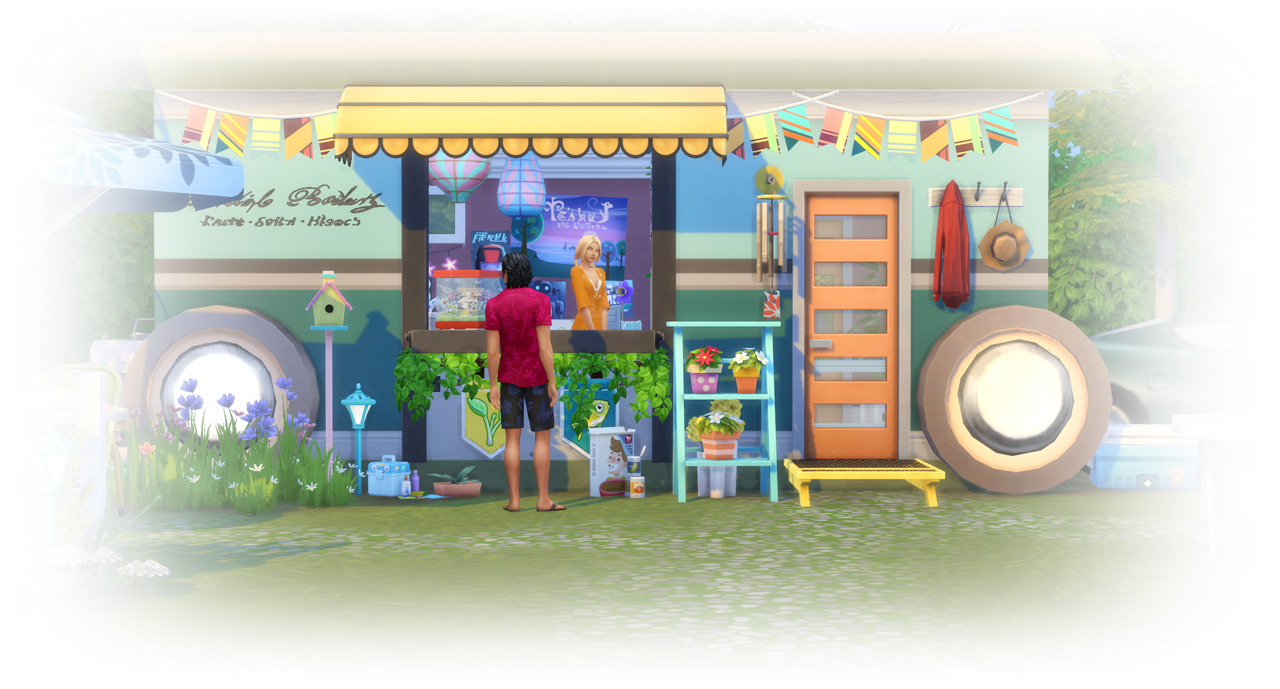 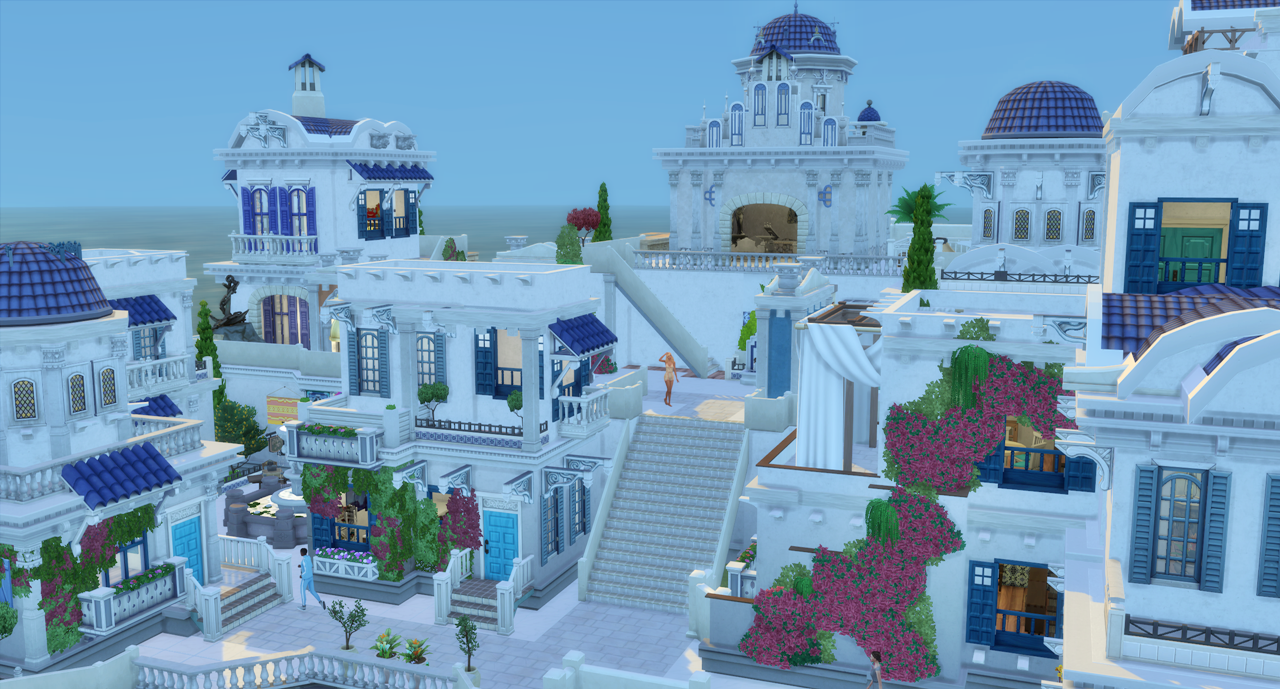 Did I still think about Sly sometimes? …Yeah, okay, maybe. 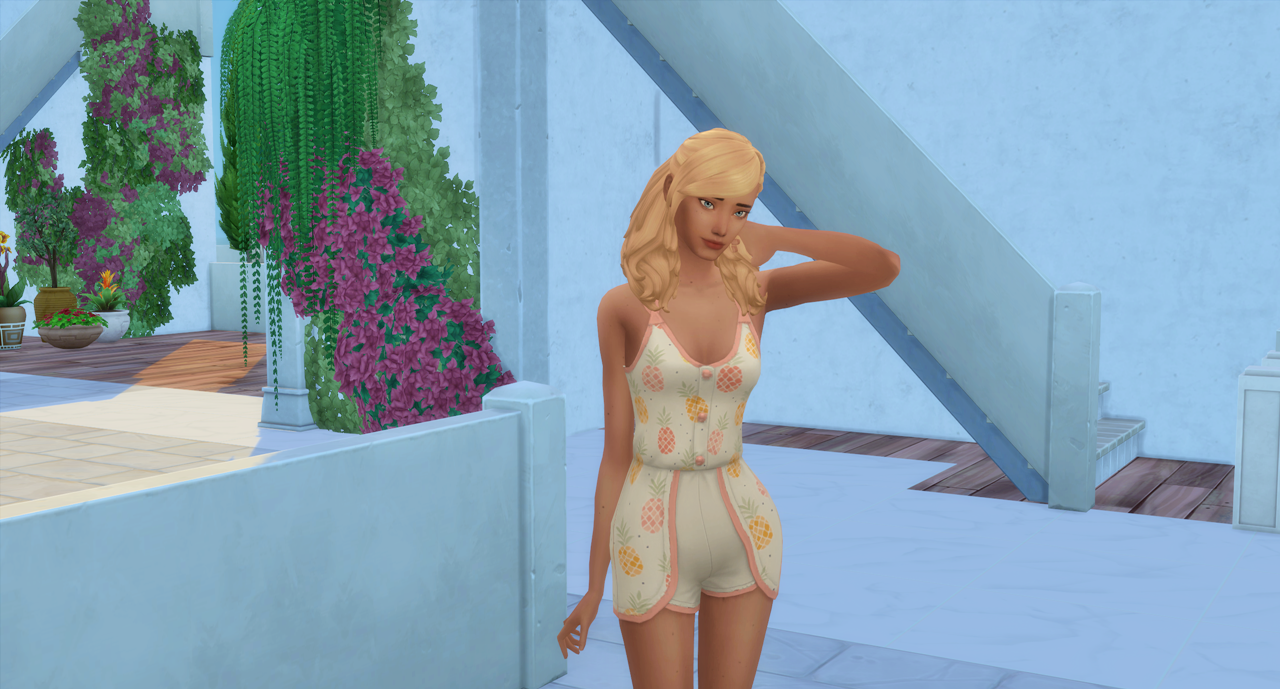 But it was easy to forget about him here. To just…figure out who I was and what I needed. 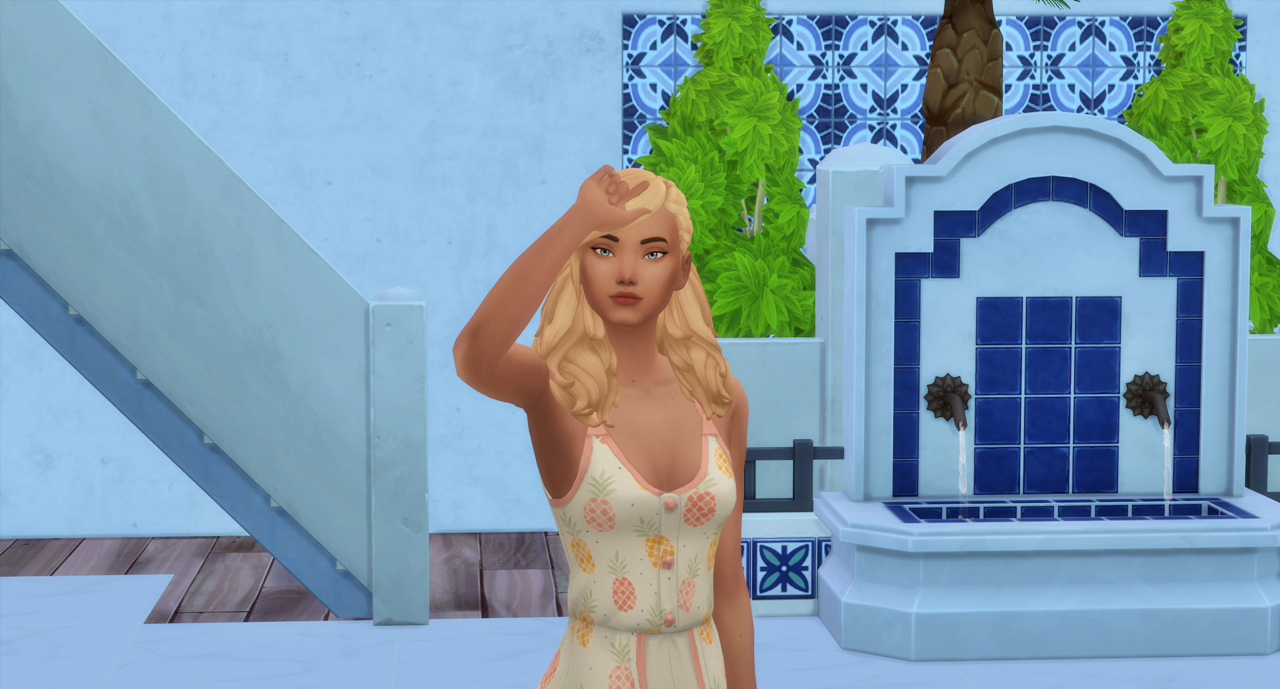 And what I needed was to be on my own for now. 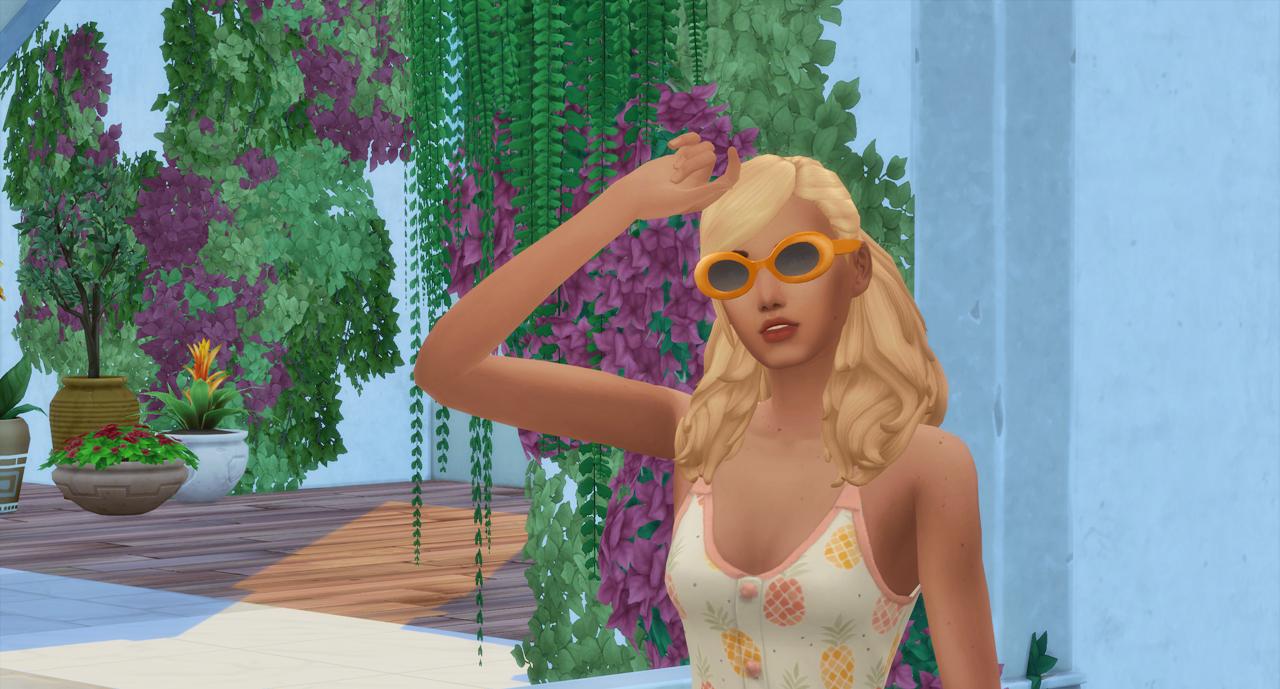 I was at peace.