“We should fall into one another’s arms,” I said, “to celebrate saving the life of mon amie, Velvet.” 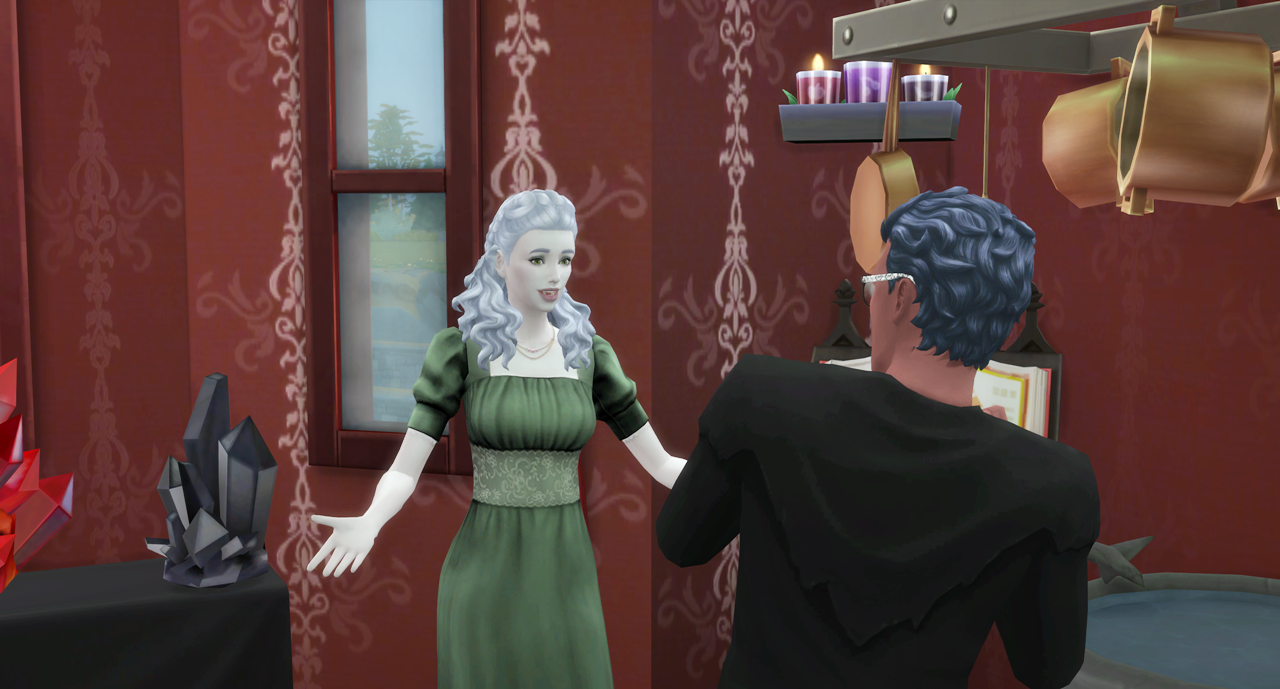 “Her continued existence is celebration enough, is it not?” asked Valerian. Whyever did he look so very frightened? 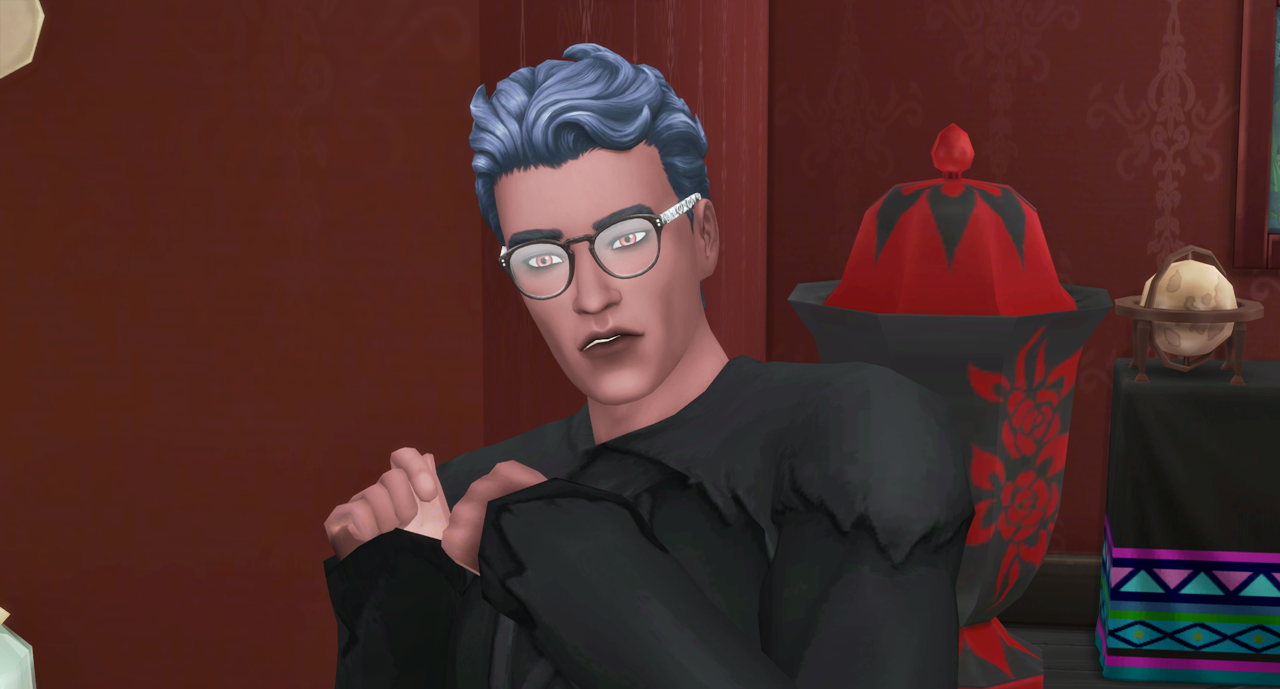 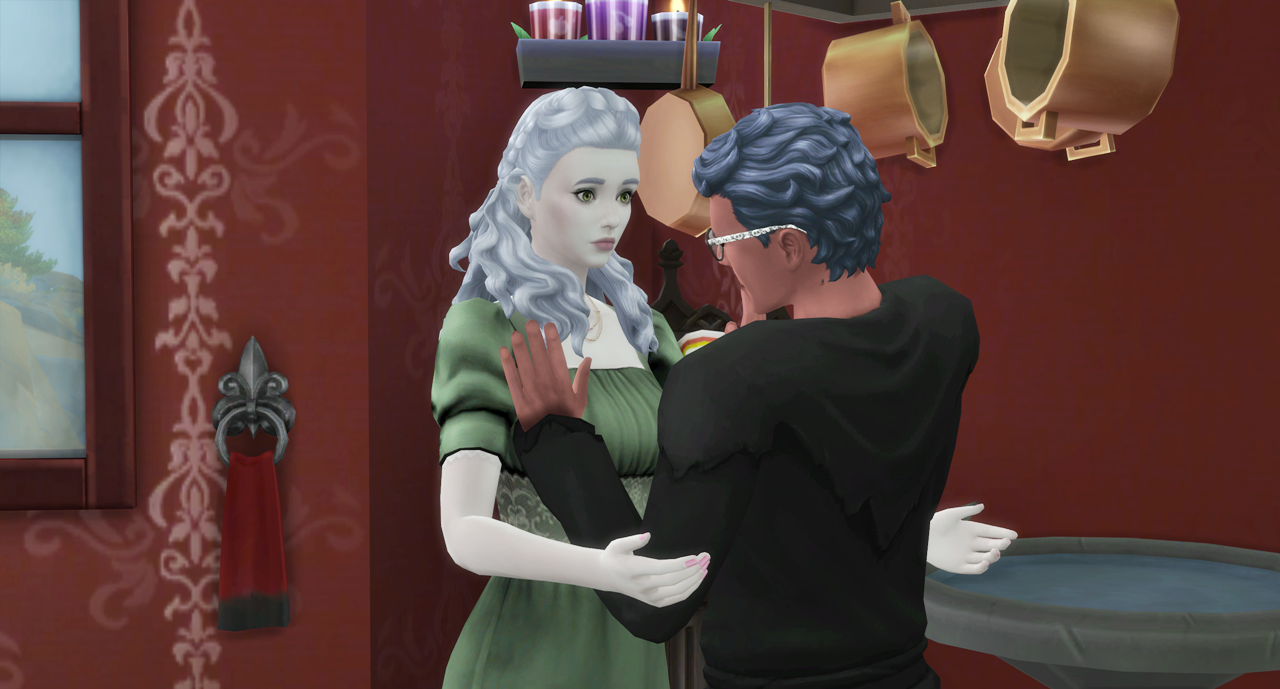 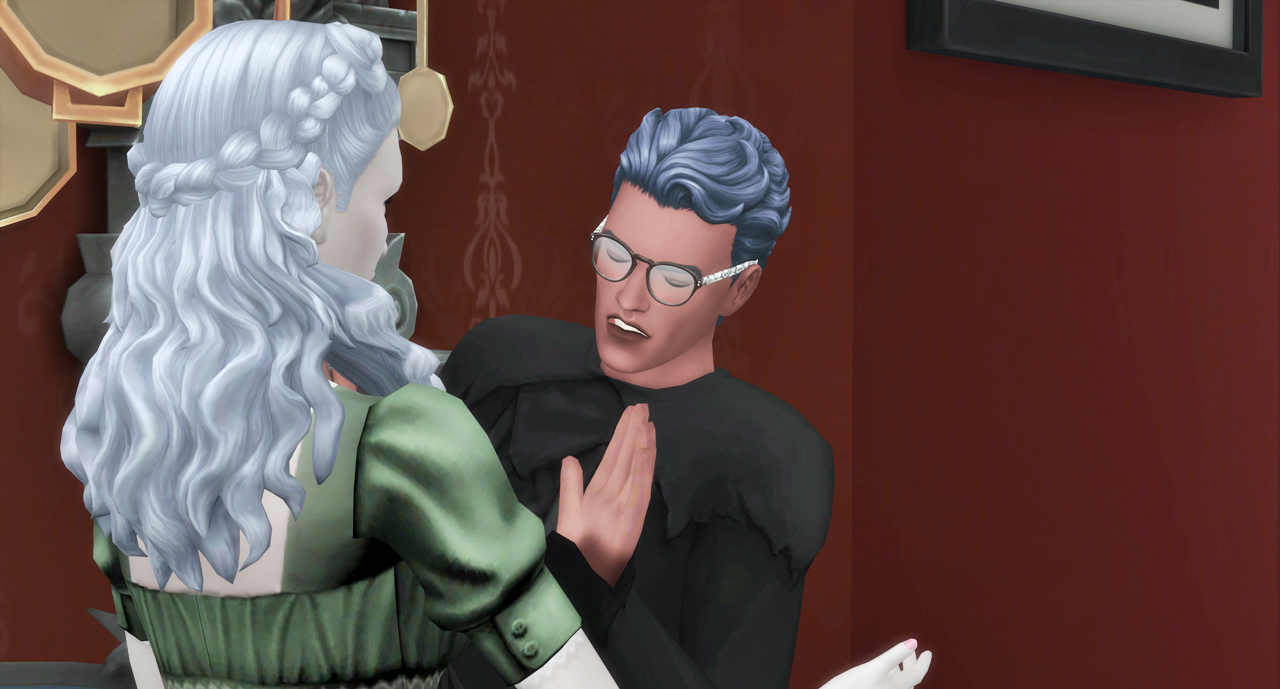 I let out a deep sigh. “I come from a family of passionate people,” I said, “who express fondness deeply and often. Do you disapprove?” That would certainly complicate matters. 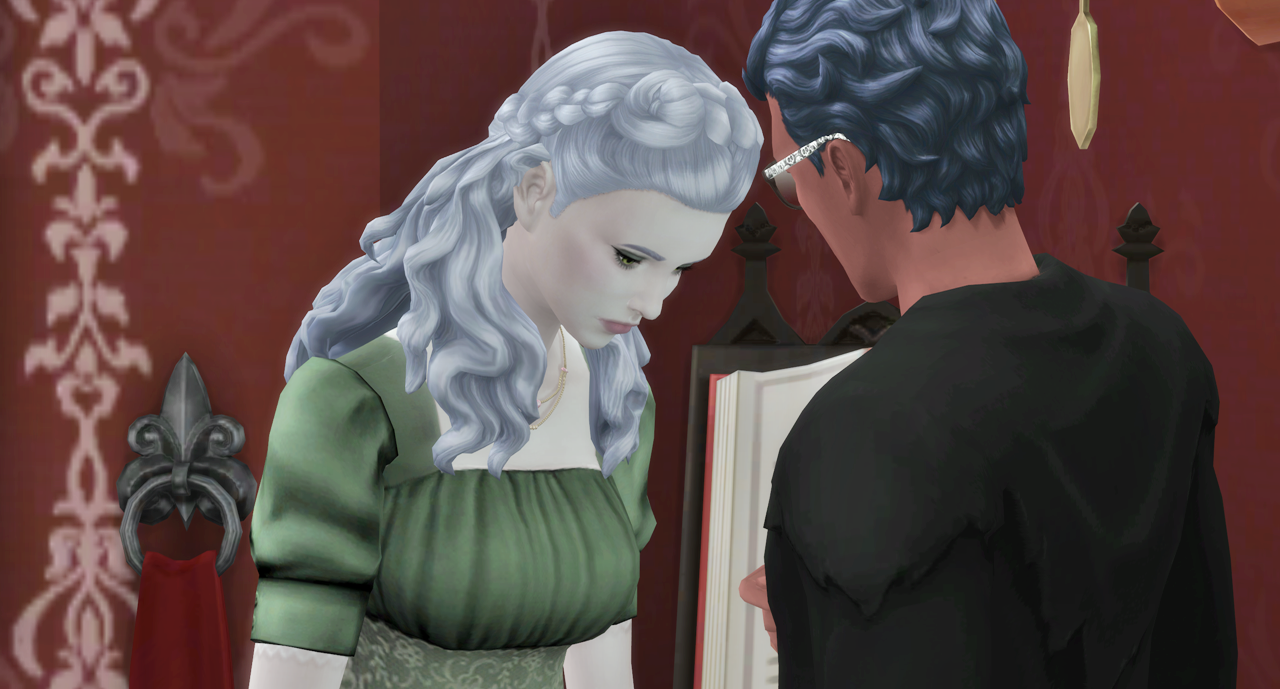 “I… Under certain circumstances, passion can be beneficial.” He cleared his throat. “Such as in research and one’s studies…” 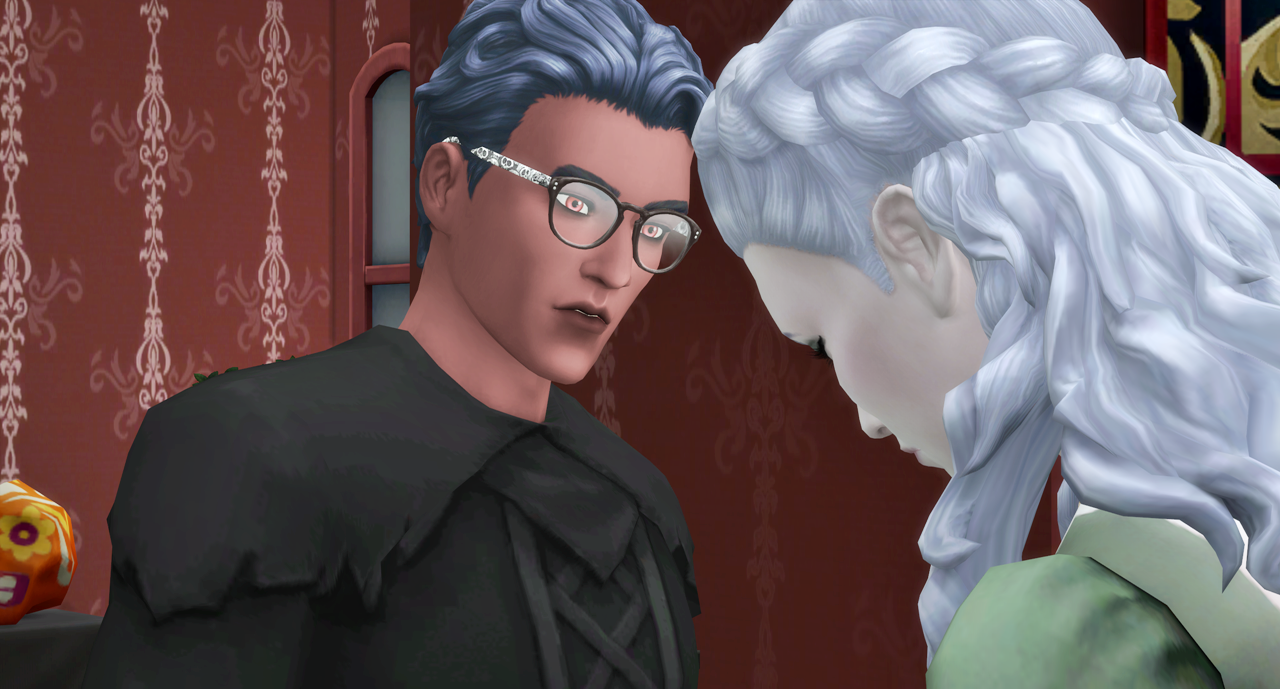 I favored him with a smile. “Isn’t our first foray into amour its own kind of research? So very much to learn…such as how our arms fit around one another’s bodies, non?” 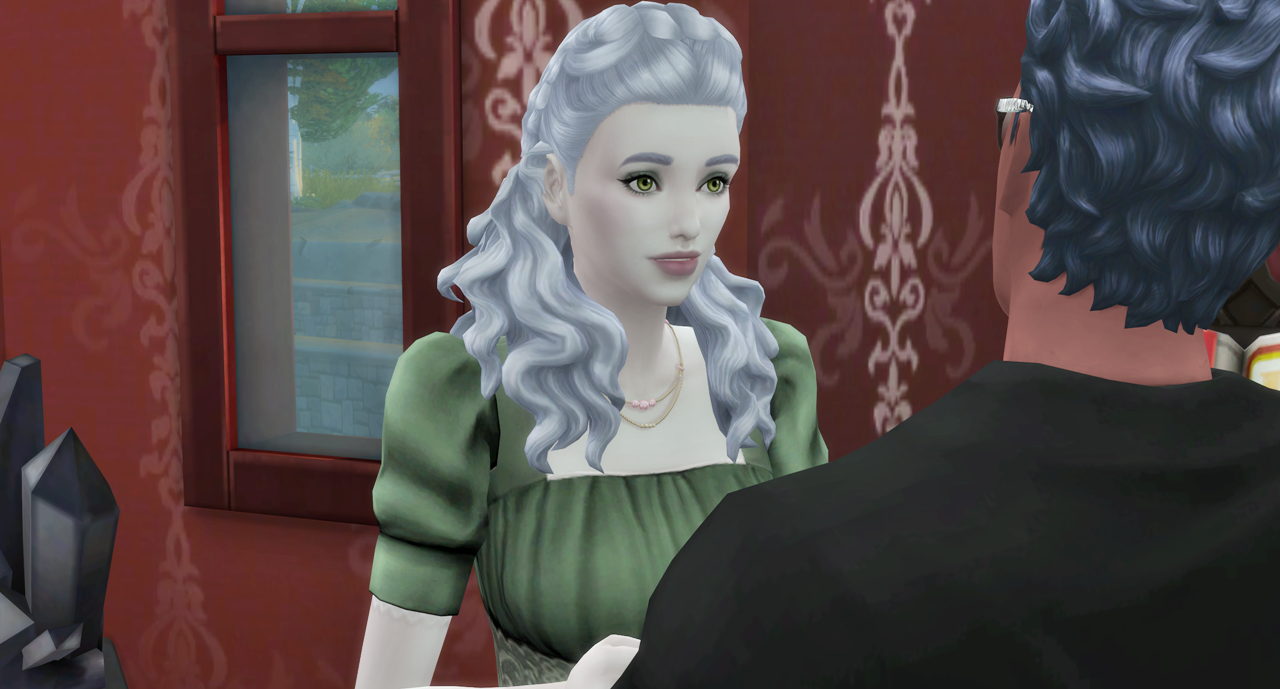 He slowly raised his arms. “…Be quick about it. I’d like to survey our subjects now that the ritual has concluded.” 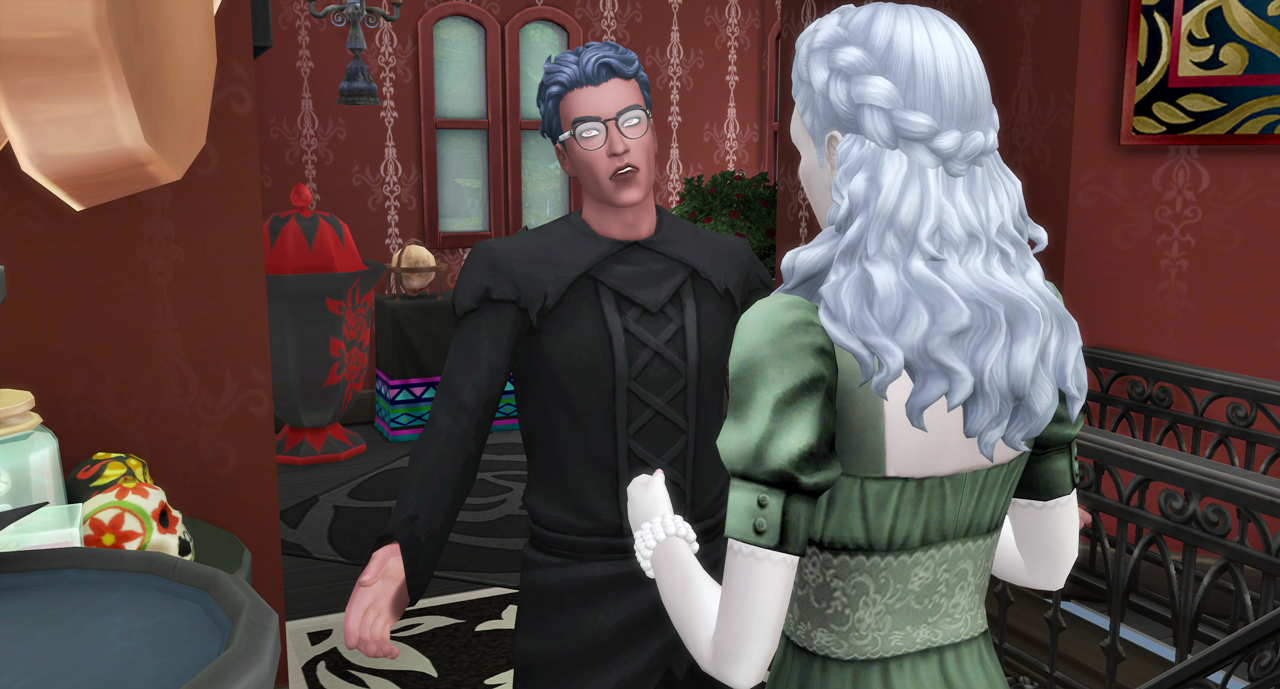 “…Unlike you, Miss Blackwell-Straud, I require adequate oxygen to breathe.” His heart rate increased noticeably…as did his blood flow. 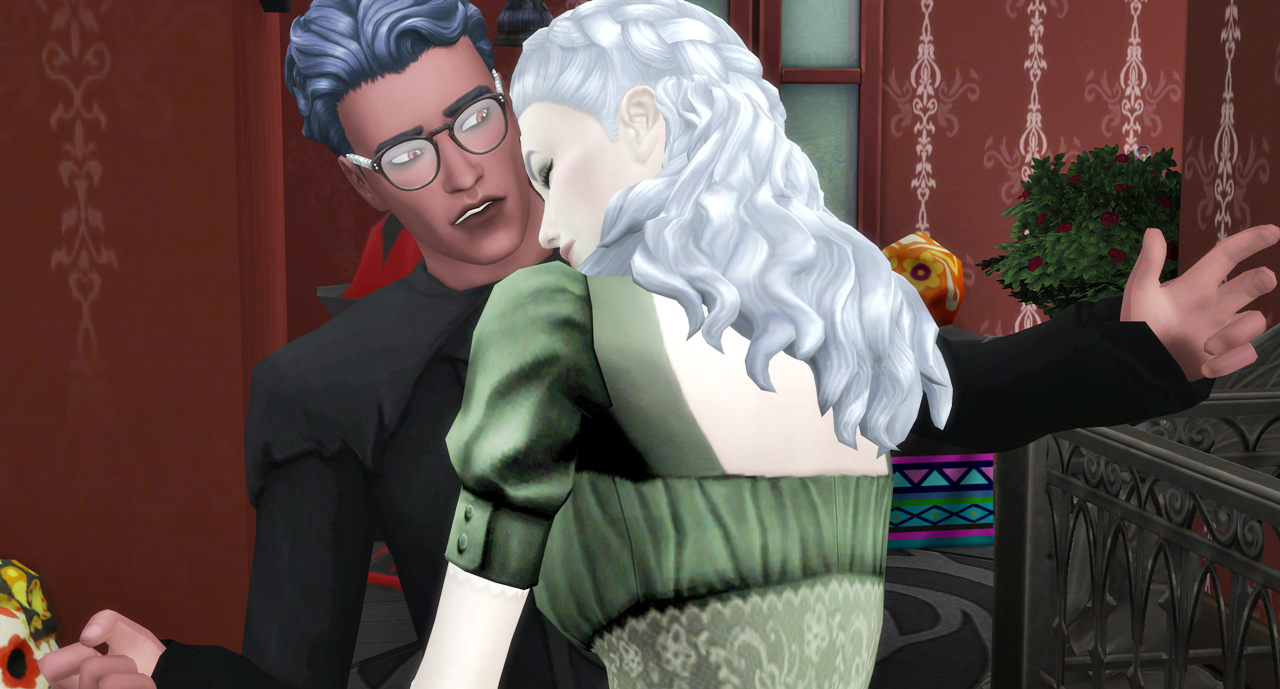 I thought I might never let him go…and his muscles were so very firm beneath his loose robe. Magnifique! 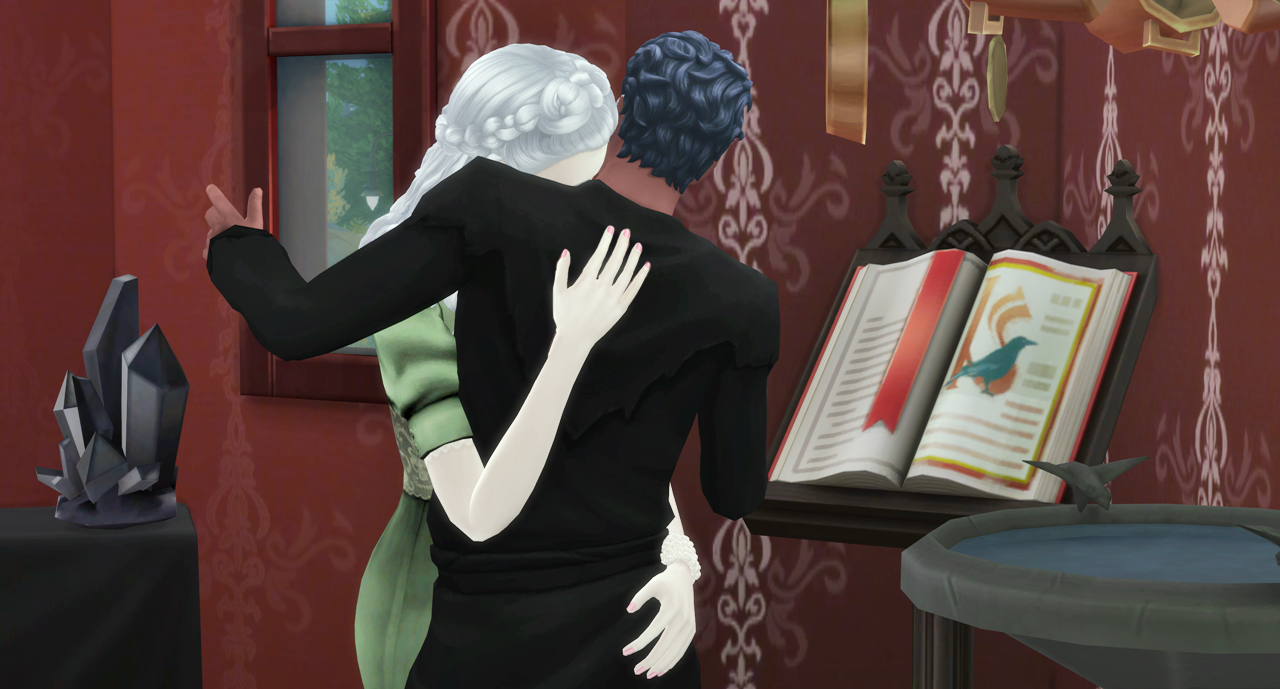 But eventually I had no choice but to release him, as I was equally concerned about mon amie. However, no such concern was necessary, as she was safely within Professor Rexx’s muscular arms… 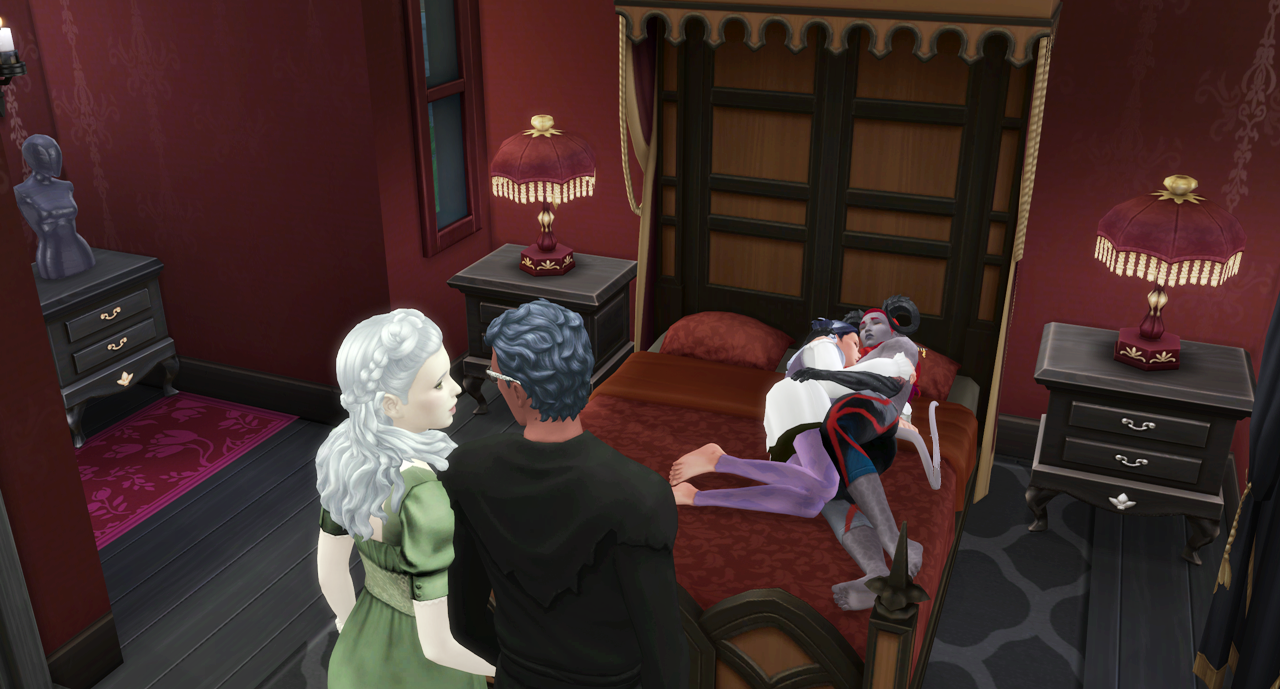 They slept so very deeply. 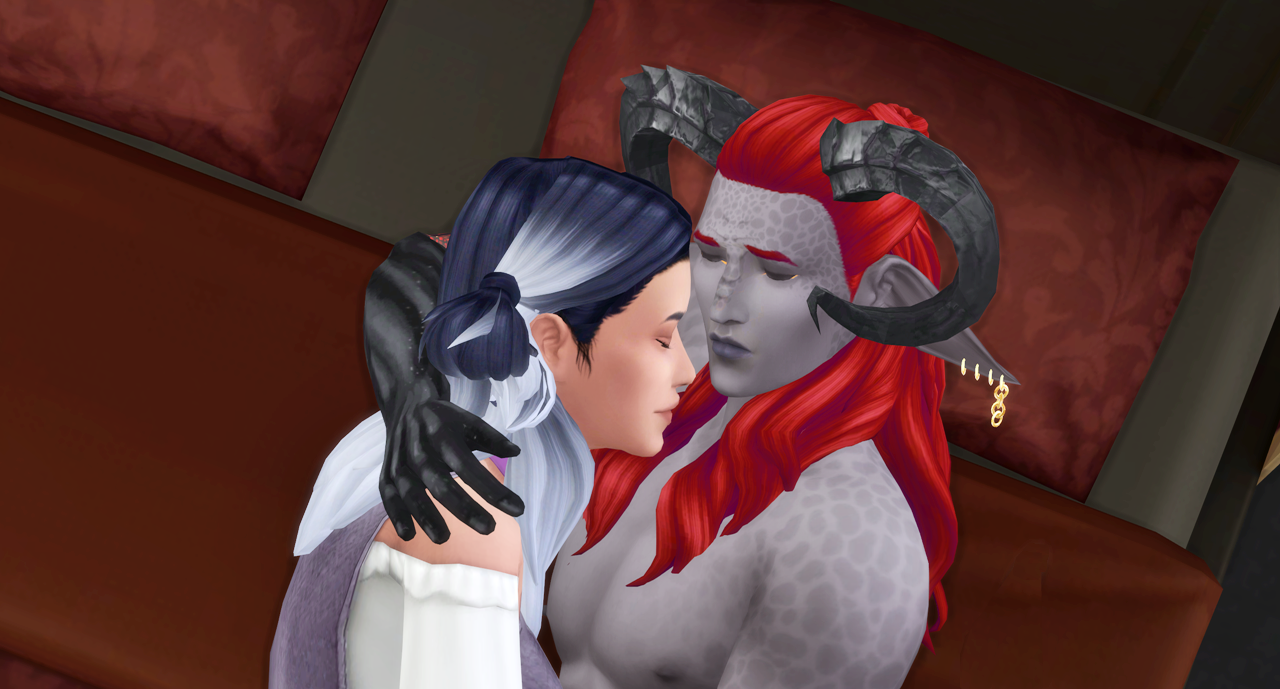 “Don’t they make a handsome couple?” I asked. “But with them claiming your bed, I suppose you and I will have to sleep elsewhere…” 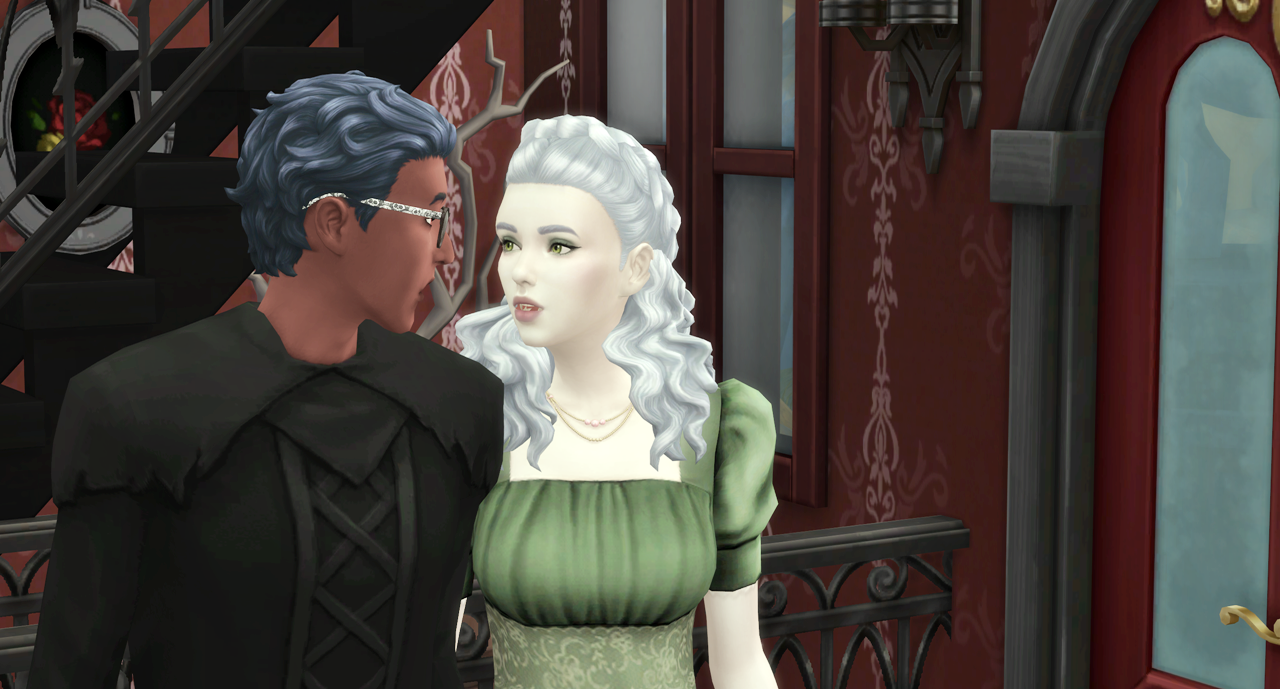 Valerian coughed loudly, but not loudly enough to rouse Velvet and Professor Rexx. “…You aren’t returning for home at once?” 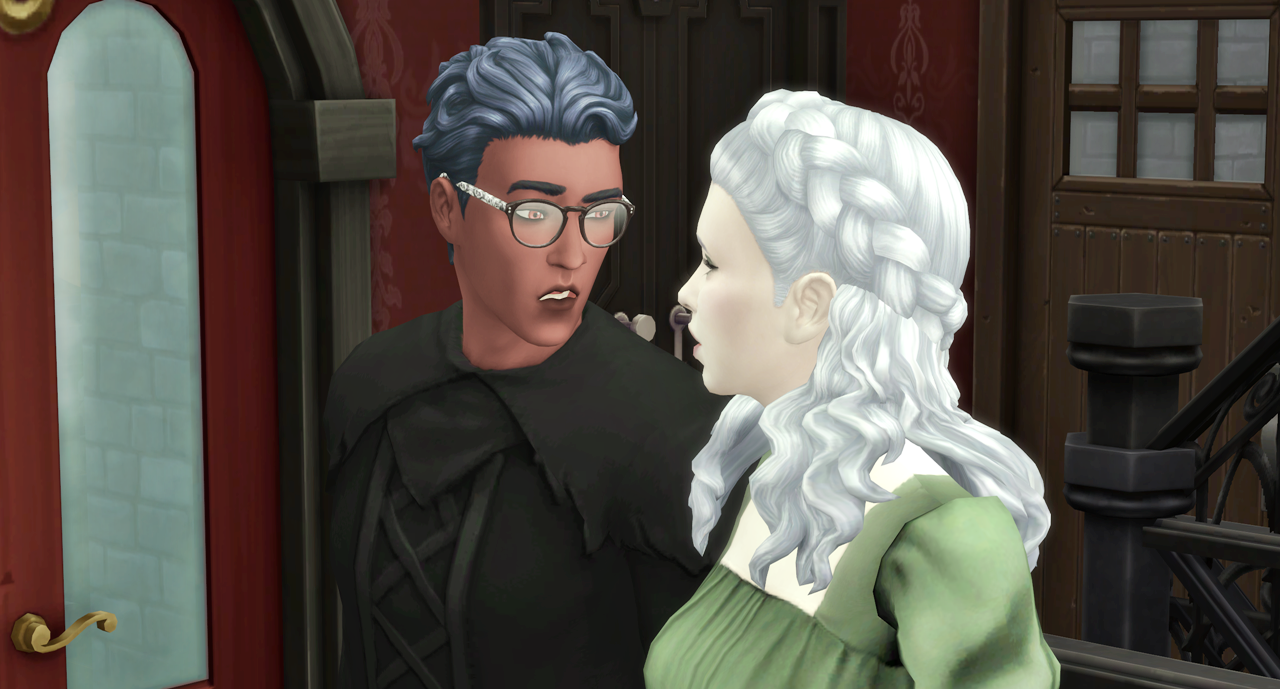 “Non,” I said. “I found your arms so very inviting that I think I’d rather like to spend the night in your embrace. If you don’t find the prospect unpalatable…”

His answer surprised me: “…I do not.” 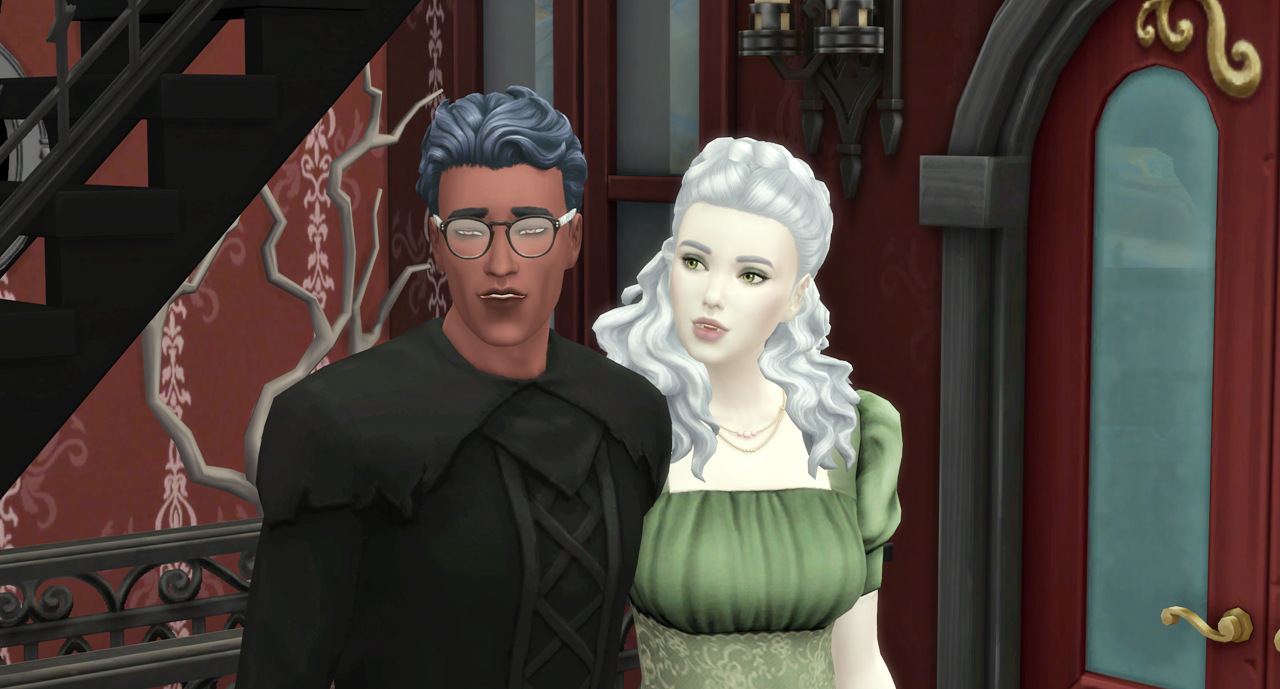 Alas, fantasy and reality could be two entirely different things. Not even amour was perfect.

“I could’ve sworn I had a bigger airbed in my closet,” Valerian muttered, “but Rexxanathostrazor’mol has repeatedly destroyed them with his horns–among other things. I must’ve purchased a smaller size due to budgetary concerns.” 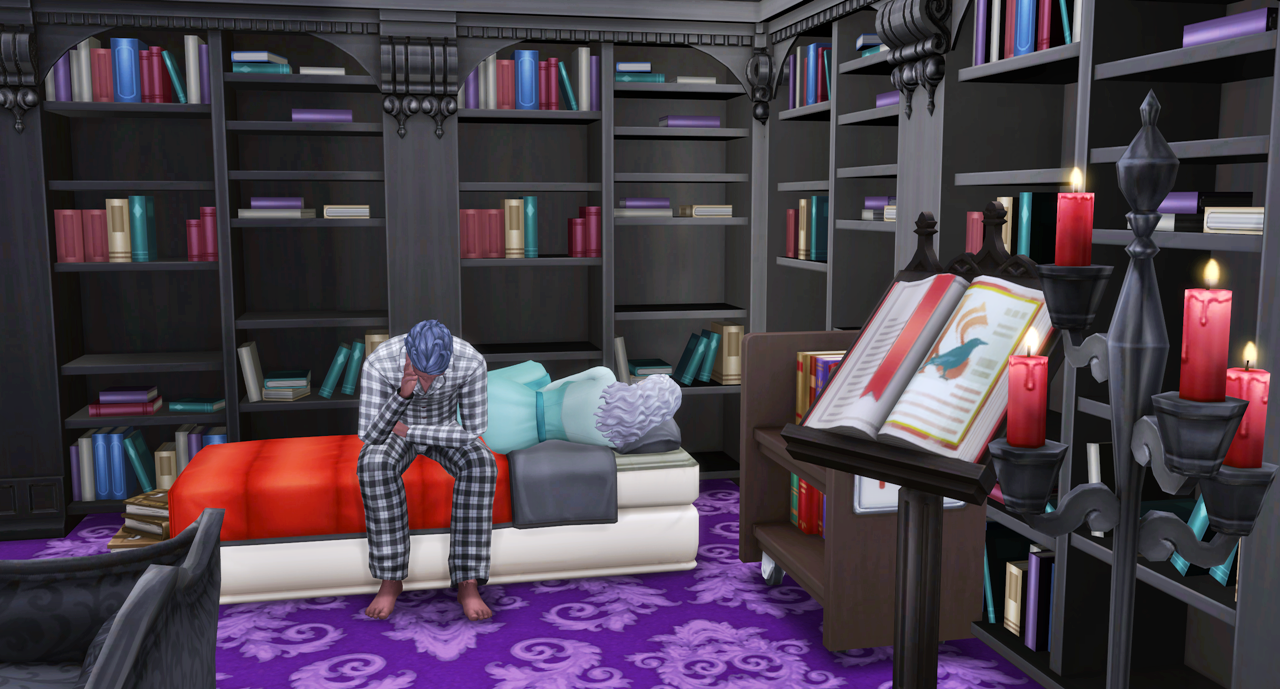 He sounded so very troubled. Couldn’t he see that the bed’s small size was to his advantage? 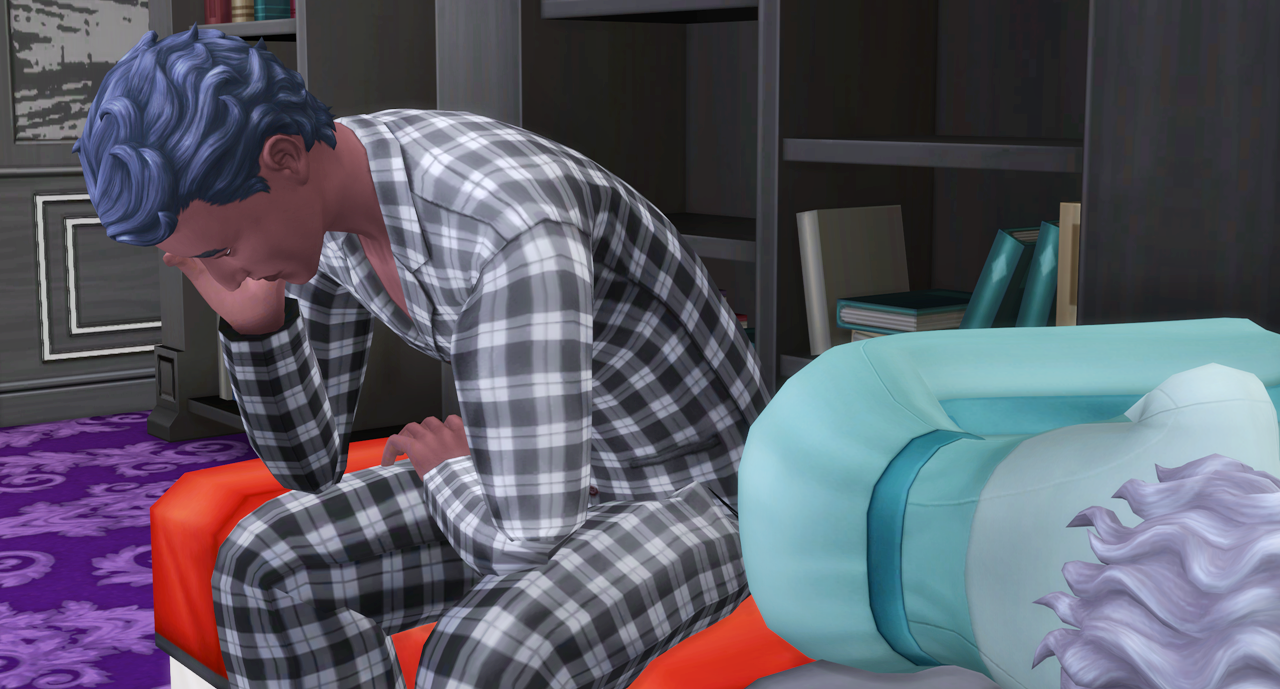 I was slightly frustrated. We were to be in one another’s arms! 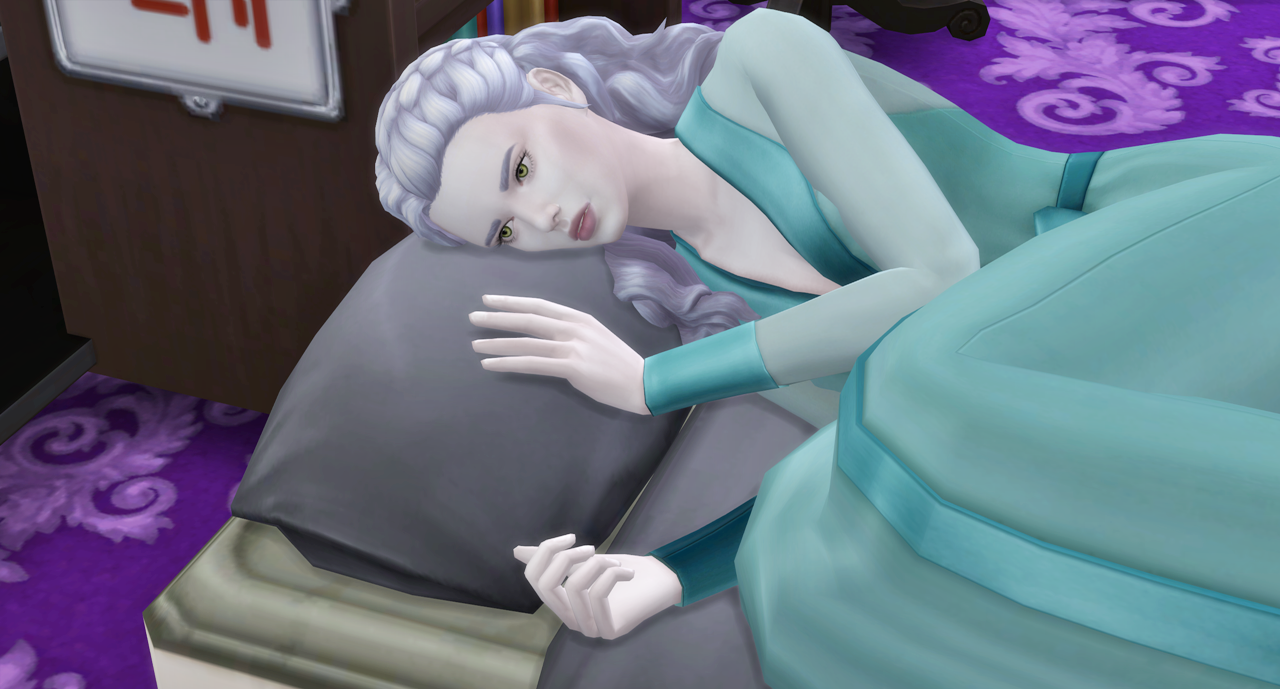 To my shock, he leaned against my prone body. “…I’ve never shared a bed with a living woman before,” he mumbled, “especially not one so small.” 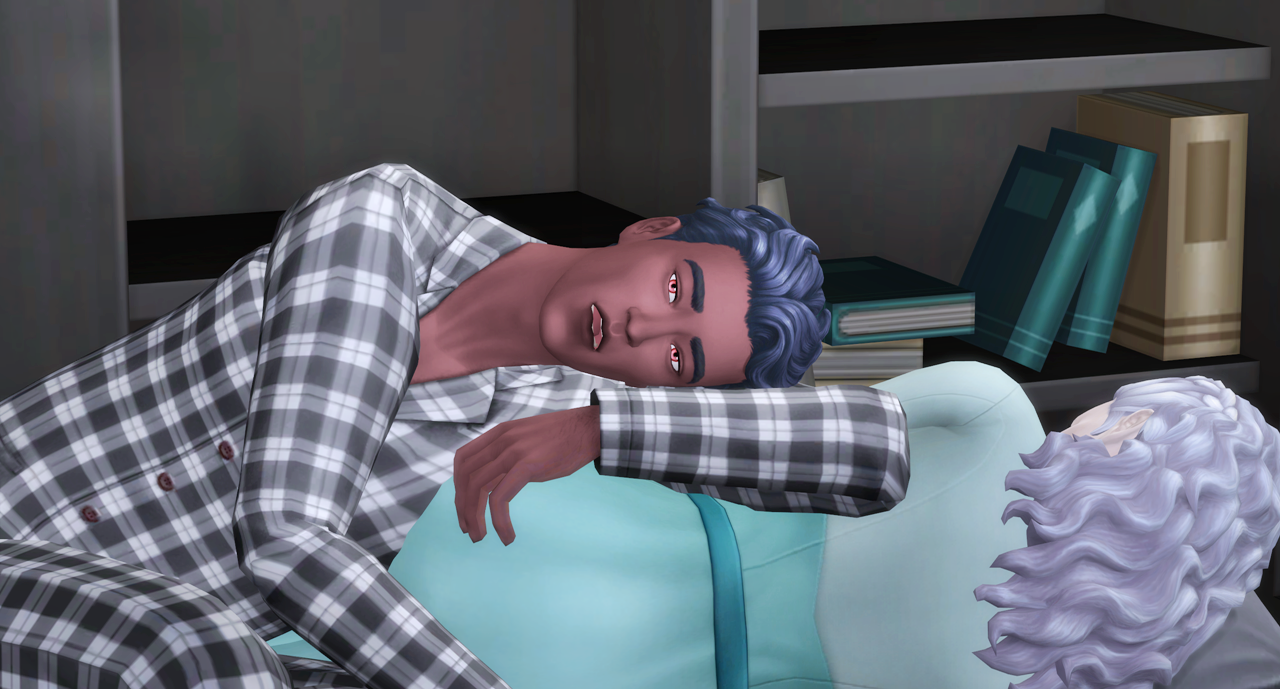 “Men are often preoccupied with size,” I murmured, “when they ought to pay attention to more important things.” 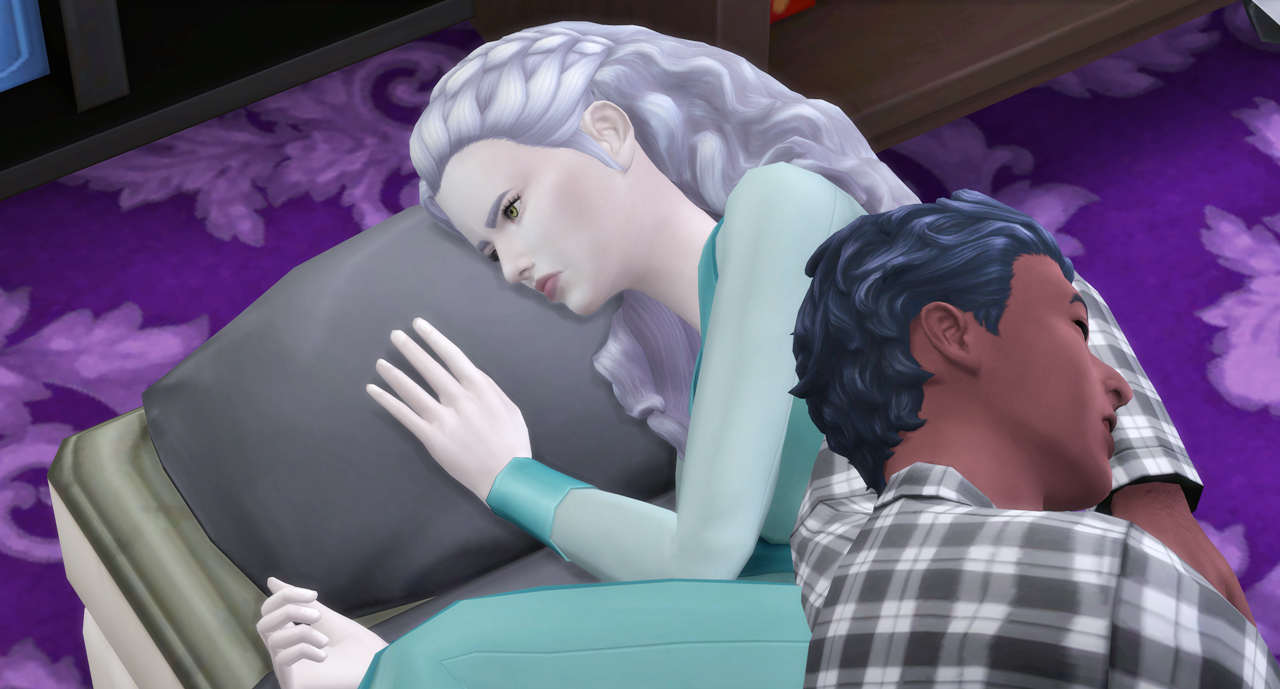 “…Do you have a great deal of experience with men?” he asked. “…That isn’t a judgment, I merely wish to know how much I have to learn…” 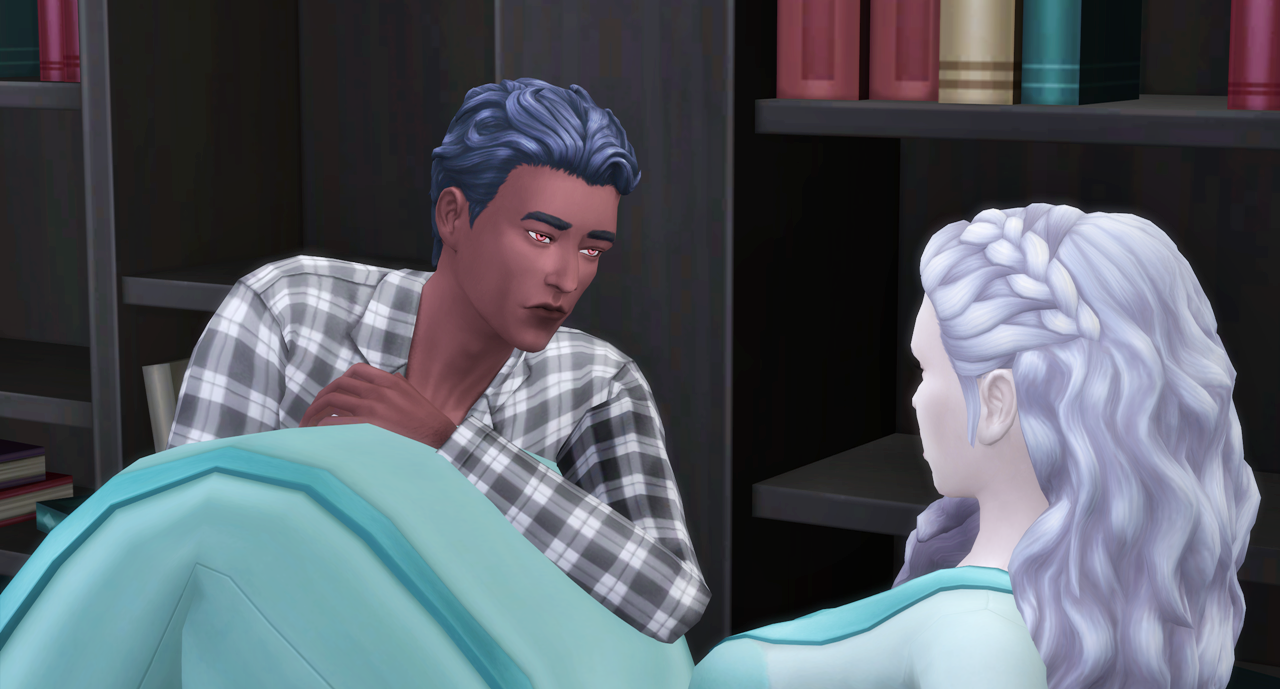 I frowned at him. “We’re both taking our first step on the Path of Love and Beauty together,” I informed him, “and even if one of us were to push again or lag behind, if we strive to hold on to one another, we’ll never truly be separated for long.” 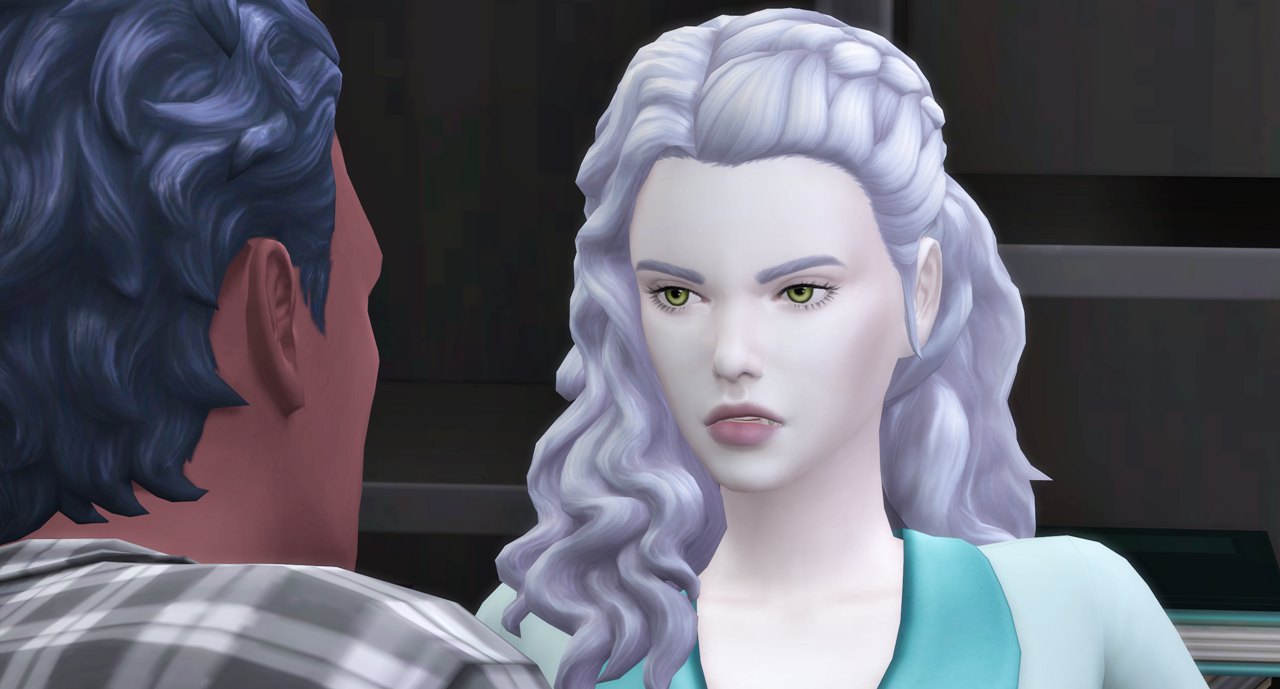 But I wouldn’t let him gaze longingly upon our path while being too paralyzed with apprehension to take a single step. And so I took the first step for him. 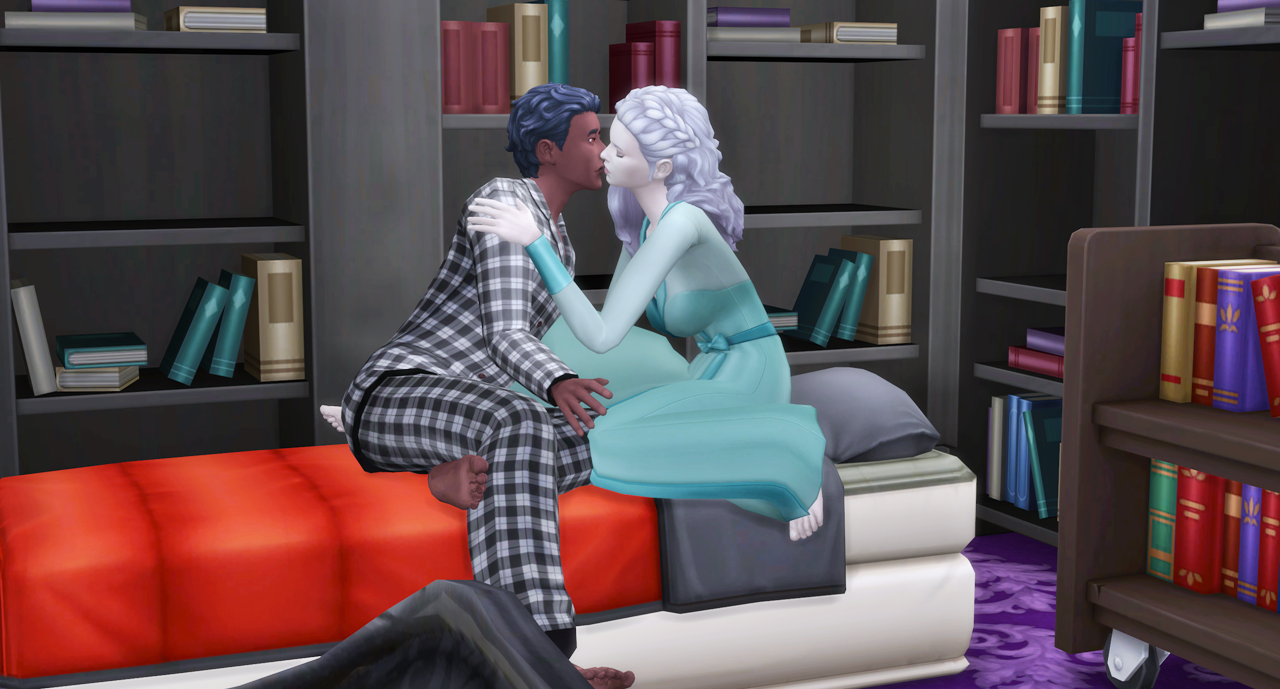 His surprise was evident…but he didn’t pull away. 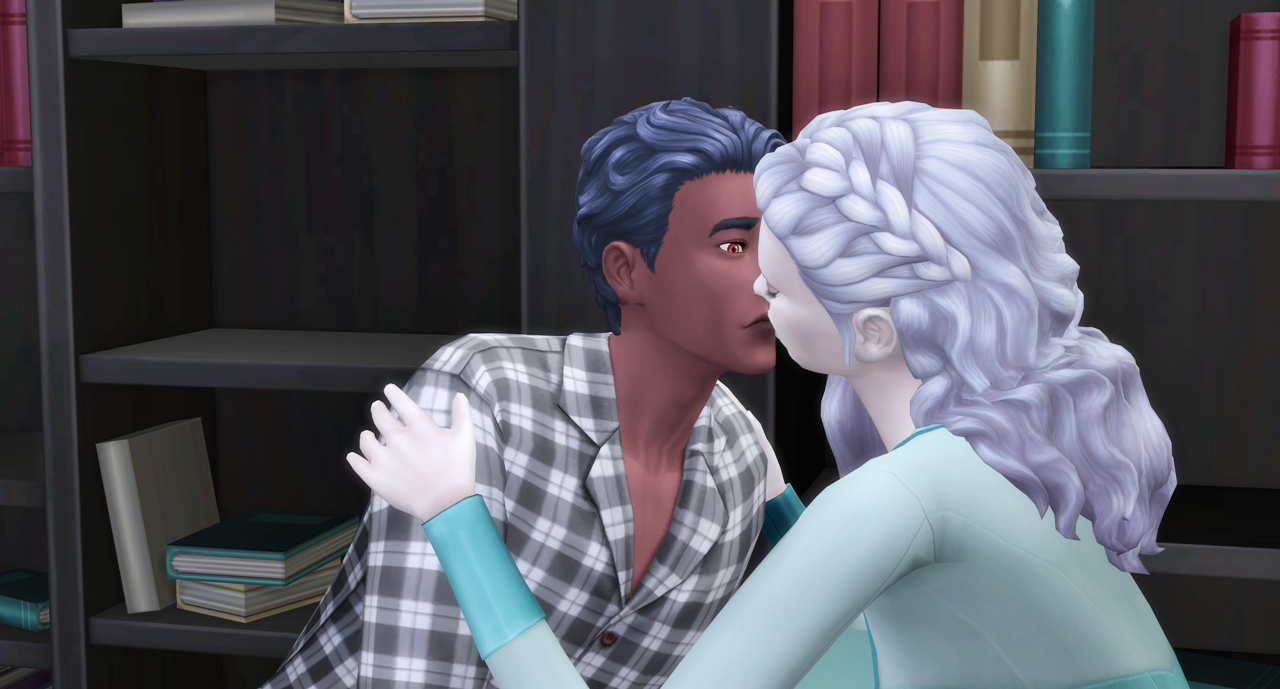 At last, he slowly pulled back. “…You aren’t disappointed with my lack of expertise?” 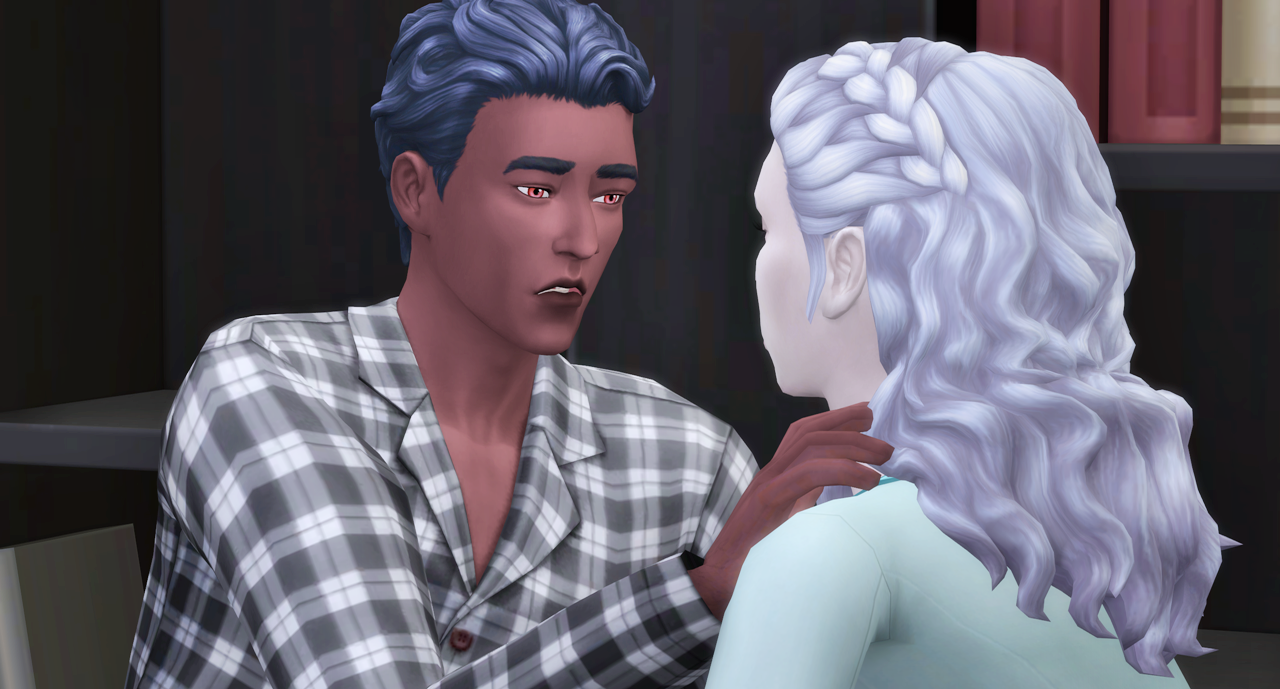 “I’m an abominable student,” I admitted, “and you’ve been ever so patient with me, mon professeur préféré. Why can’t we be students in amour together?” 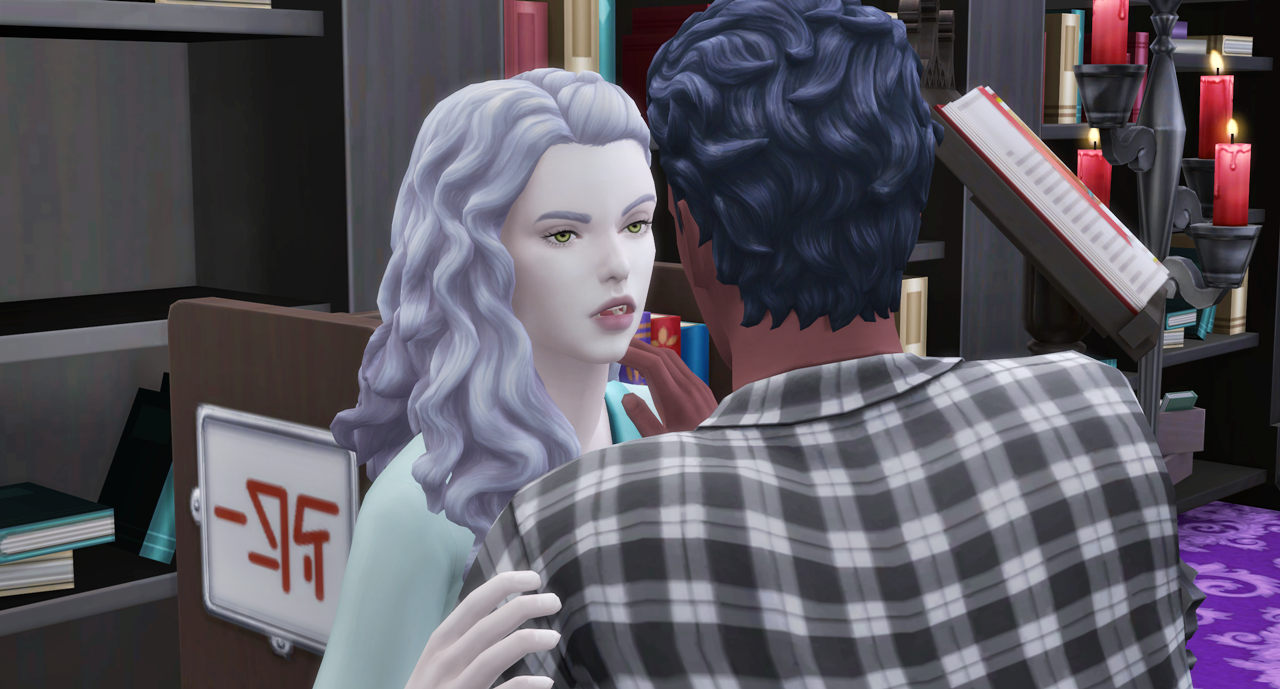 His eyes didn’t leave mine. “I…see no reason why that isn’t possible.”

Of course it was possible. I had much to teach him–and much to learn. He insisted that the consummation of our union would have to wait until after I graduated, but there were other things we could enjoy together.

His warm lips on my cool ones… 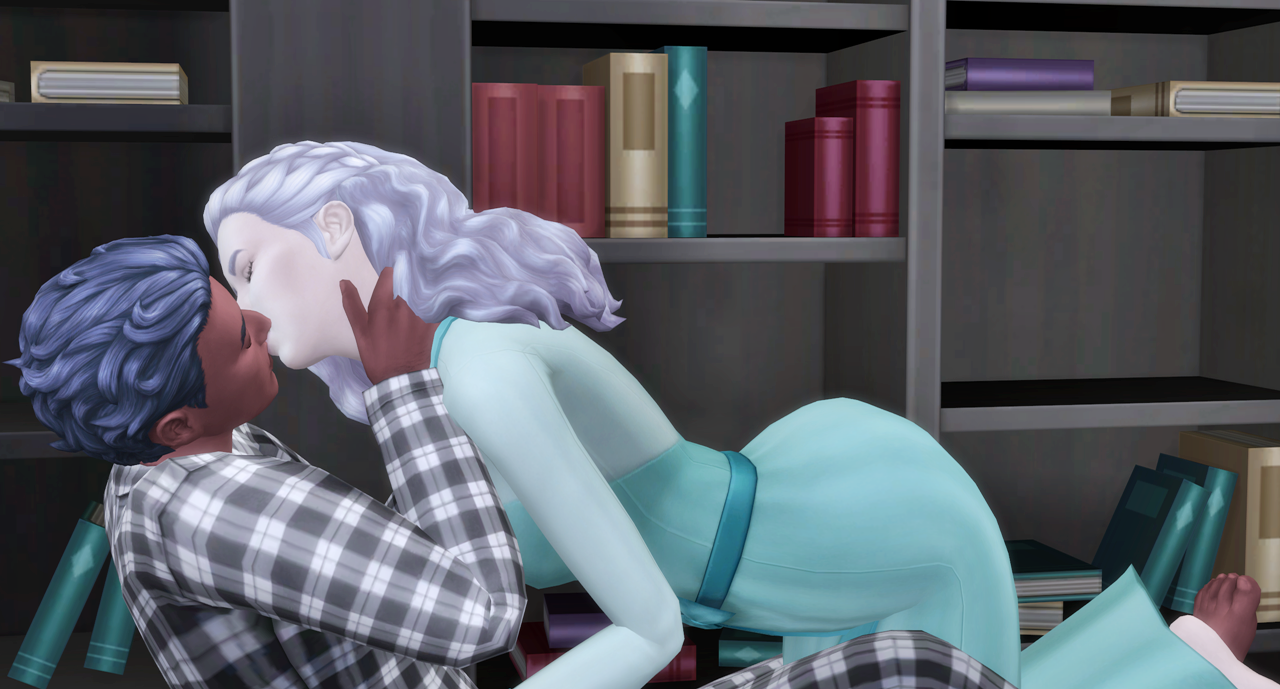 His arms wrapped around me in a perfect-sized bed… 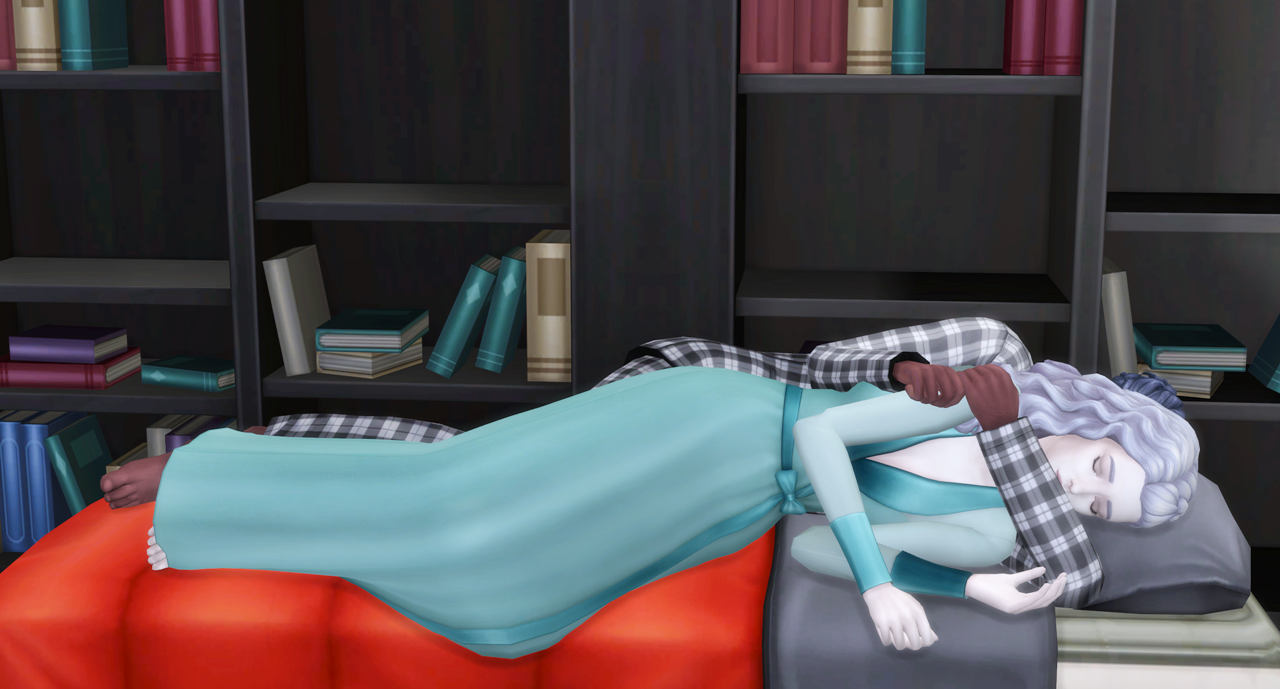 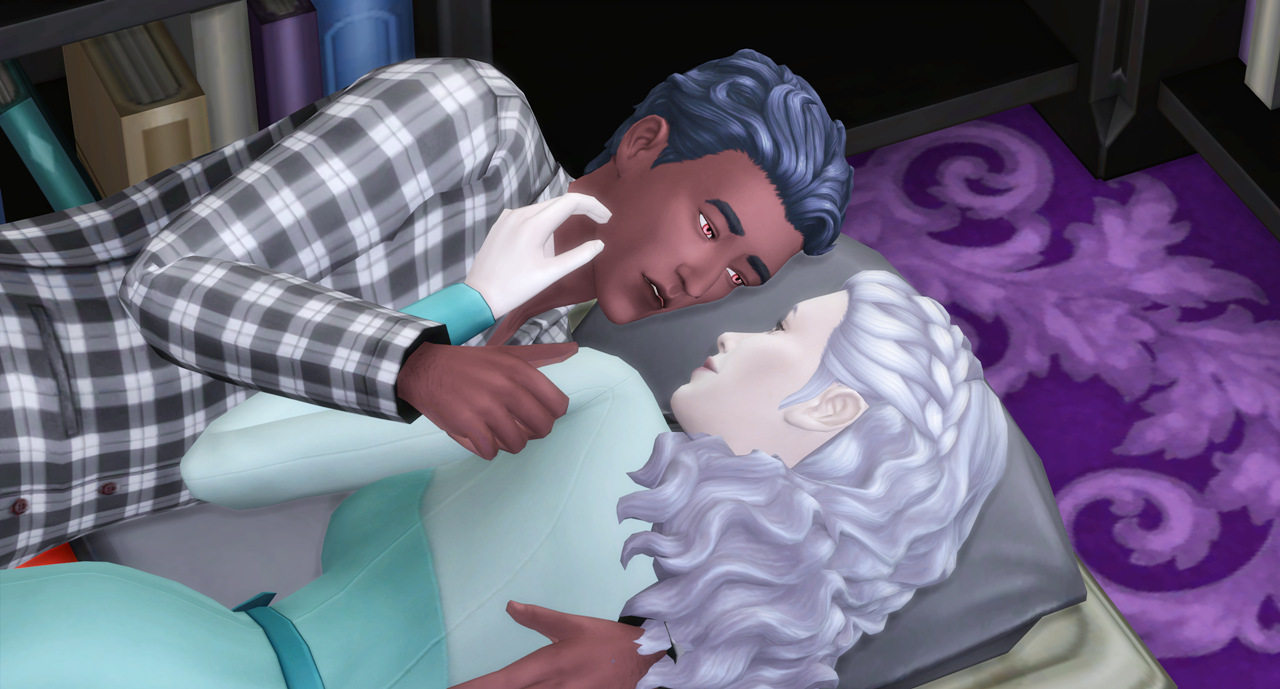