Shit, should I have said something when I heard her crying? Hell if I knew what to do. 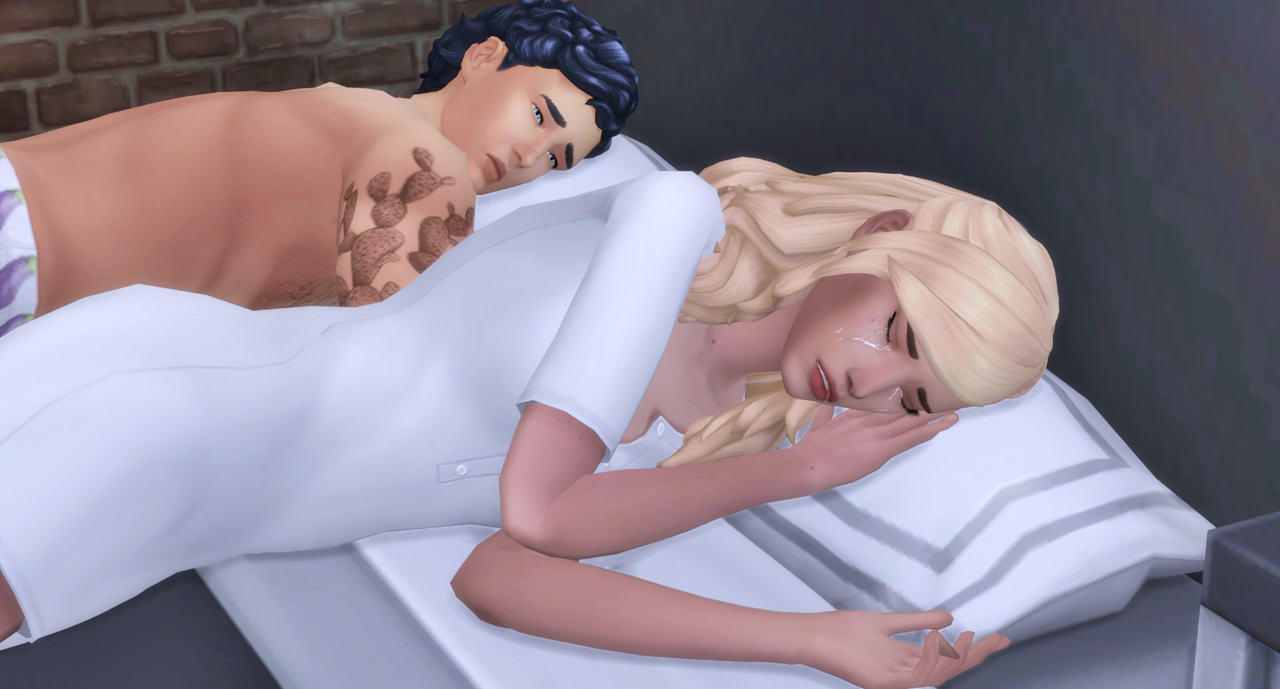 Still kept thinking about it. What made bitches feel better? 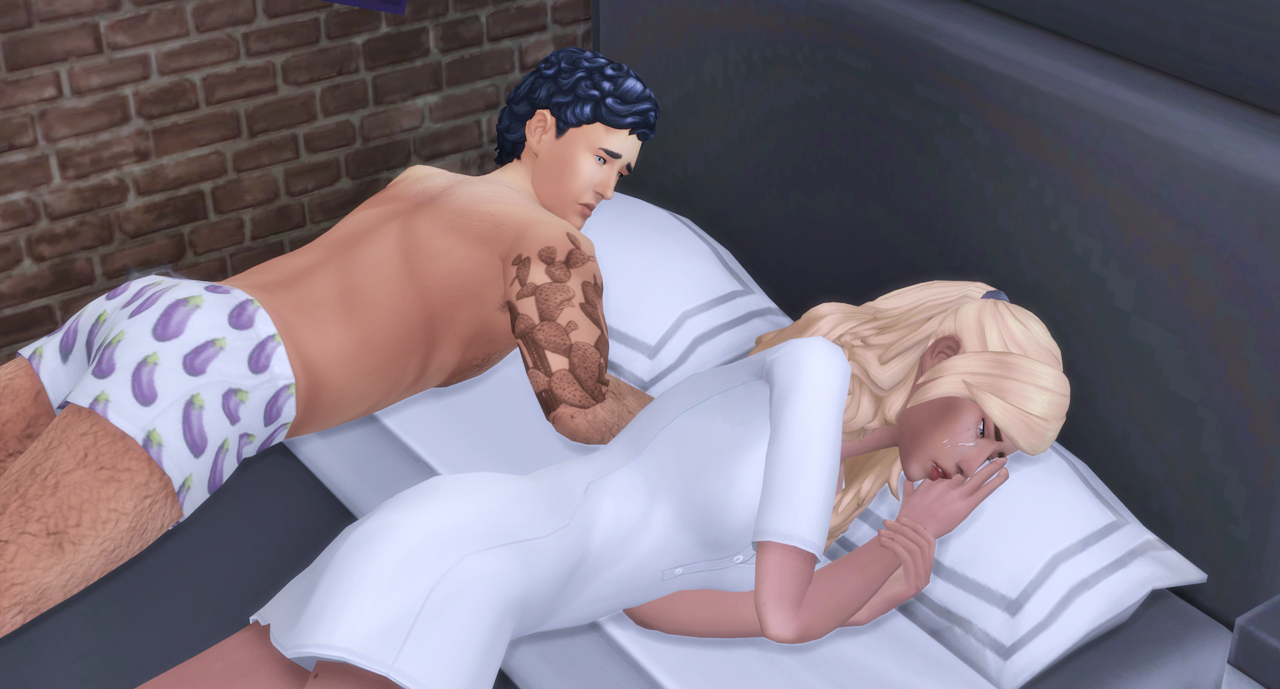 It hurt, hearing her sniffling, seeing her arm move to wipe away tears. 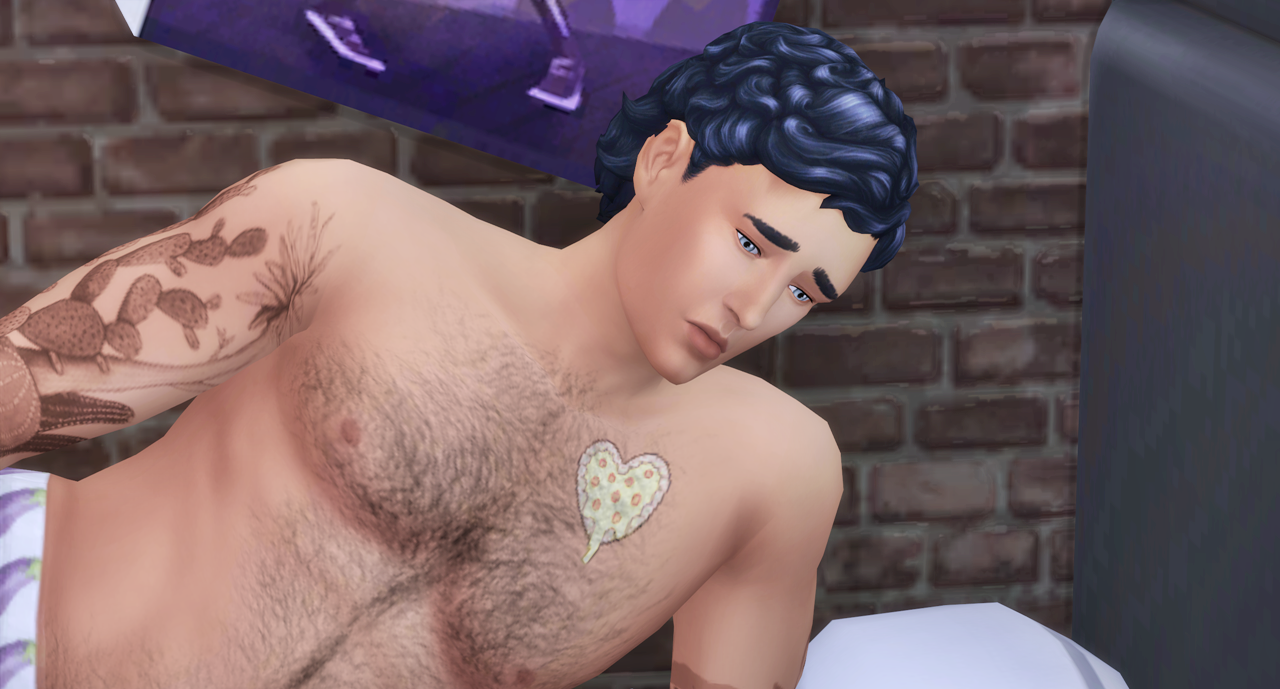 Maybe I didn’t have to say anything. Maybe I could just pull her against me, let her know I gave a shit. 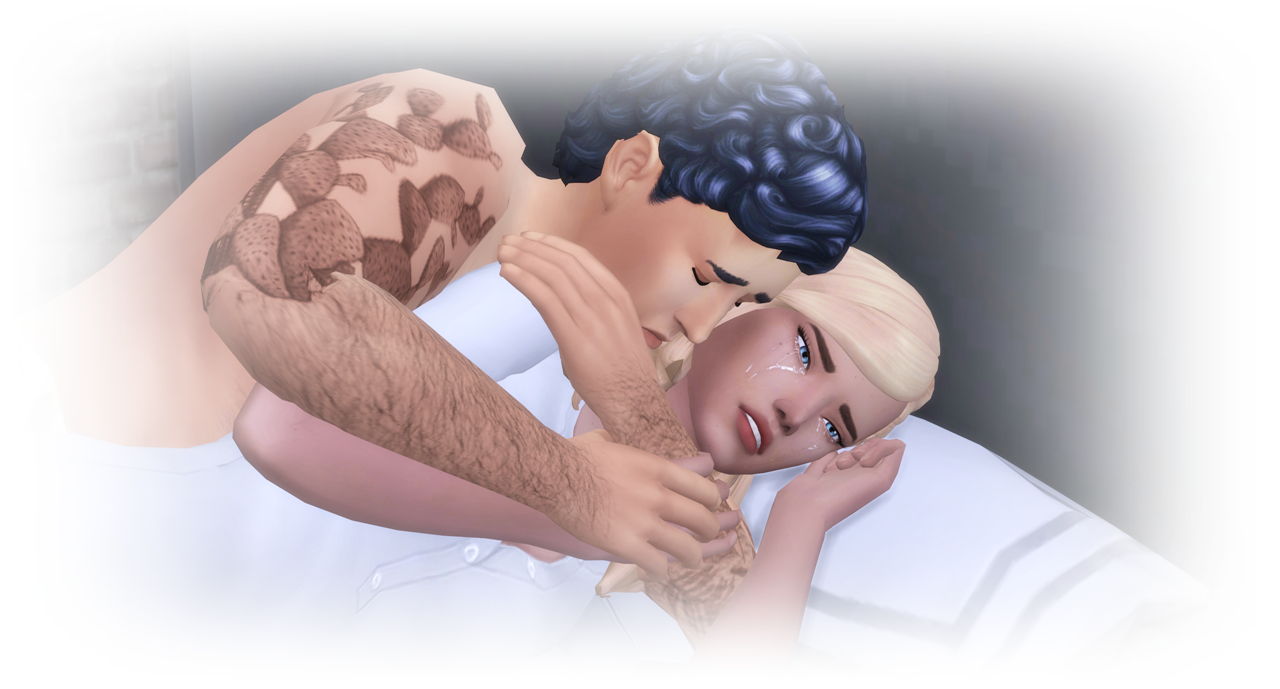 She could fall asleep smiling instead of crying. 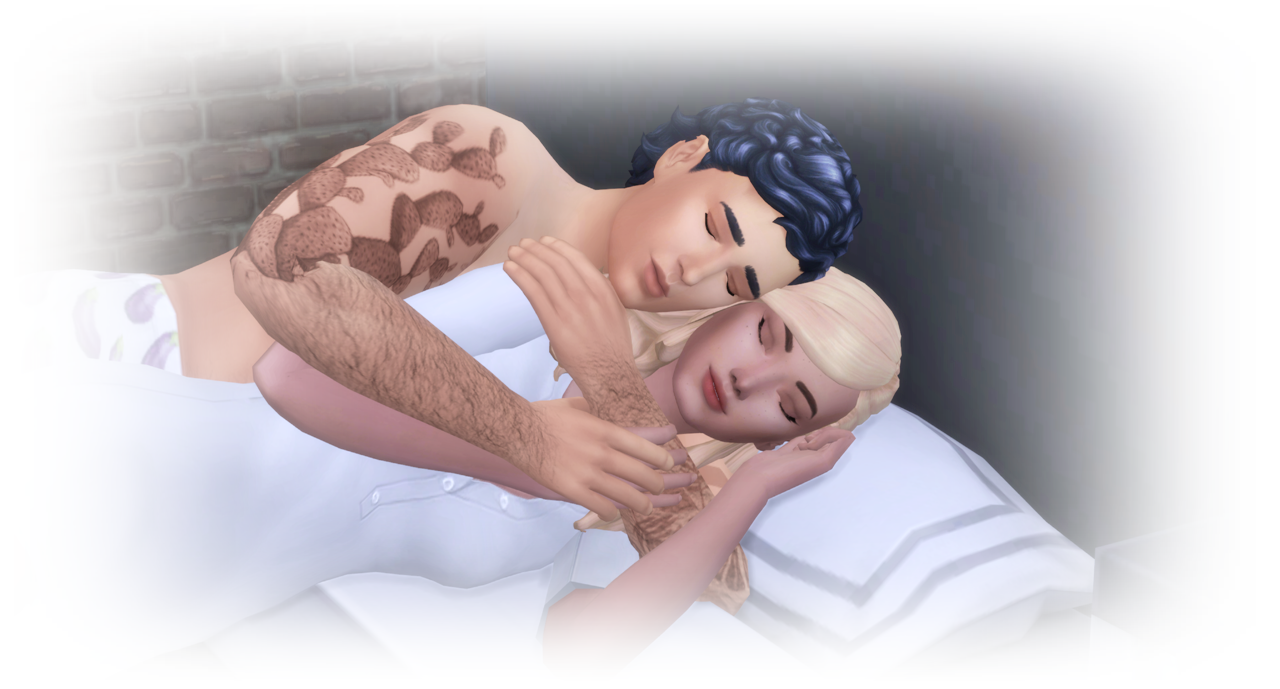 Pretending to sleep was easier. What if she pushed me away or thought I was a little bitch?

Instead, I felt the mattress dip and rise as she got out of bed. 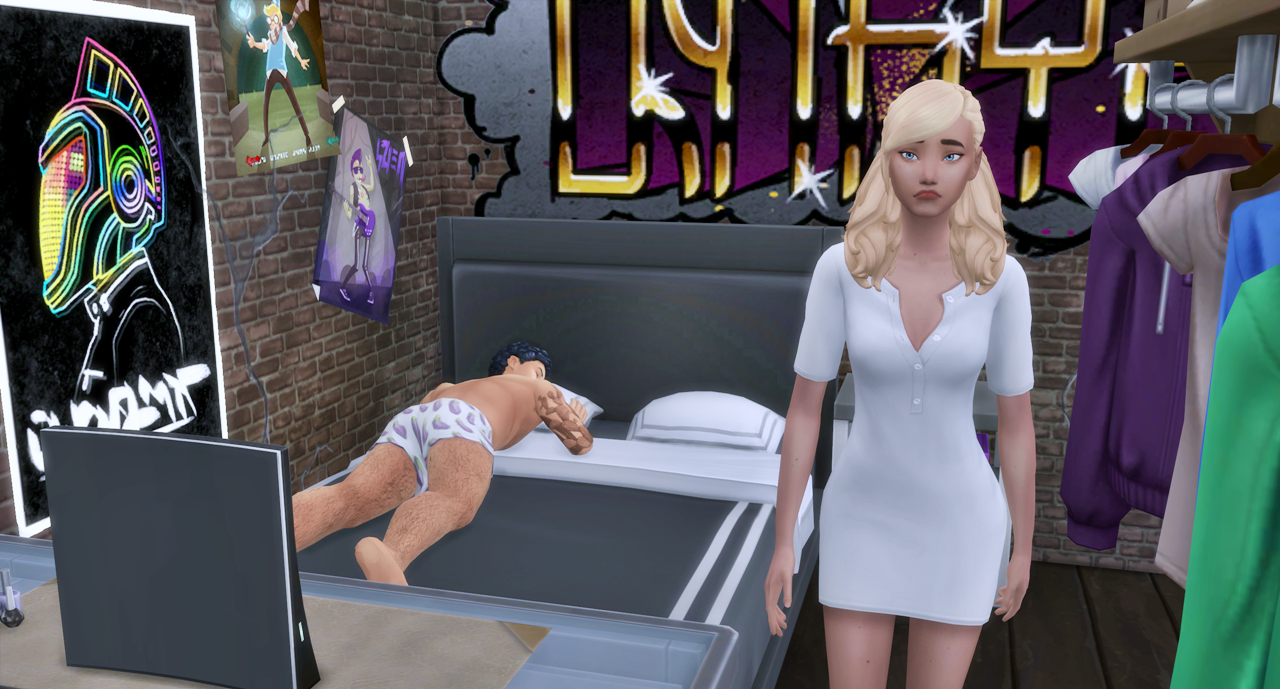 And I caught her trying to sneak out. To be rid of me. Must’ve got tired of me like all the others. 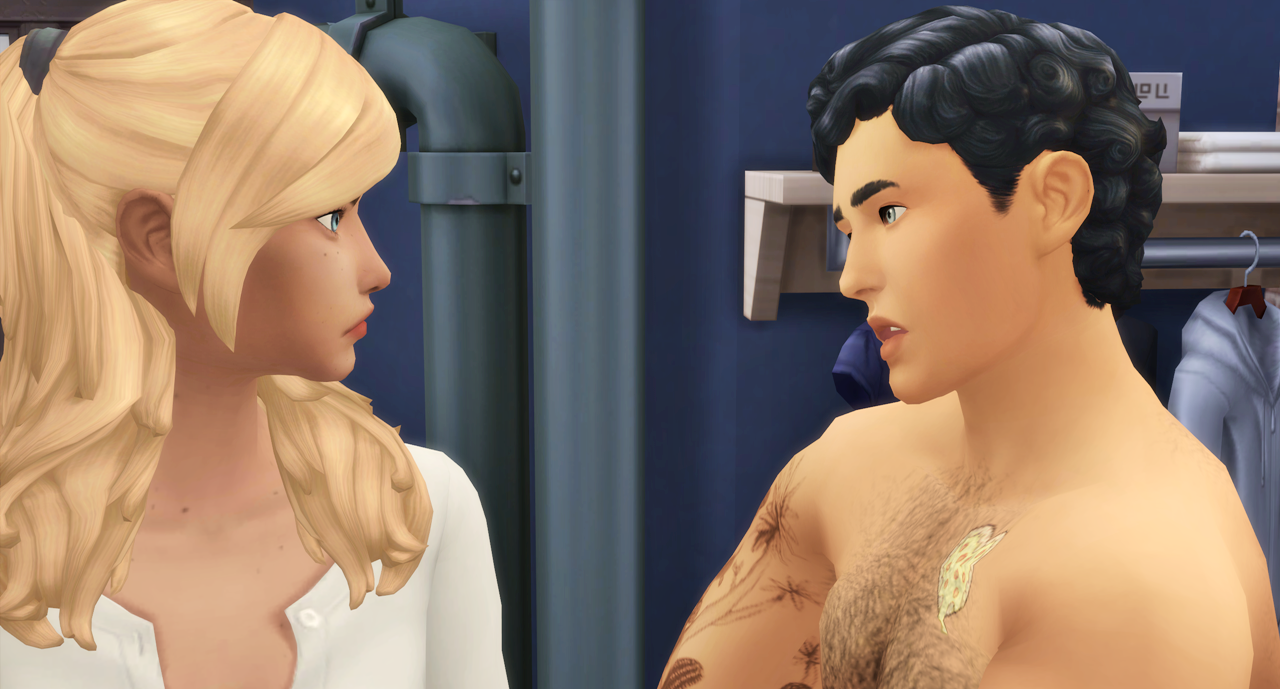 She wasn’t having any of it. Stupid as fuck to try to stop her, to show I cared that much, but I was afraid. 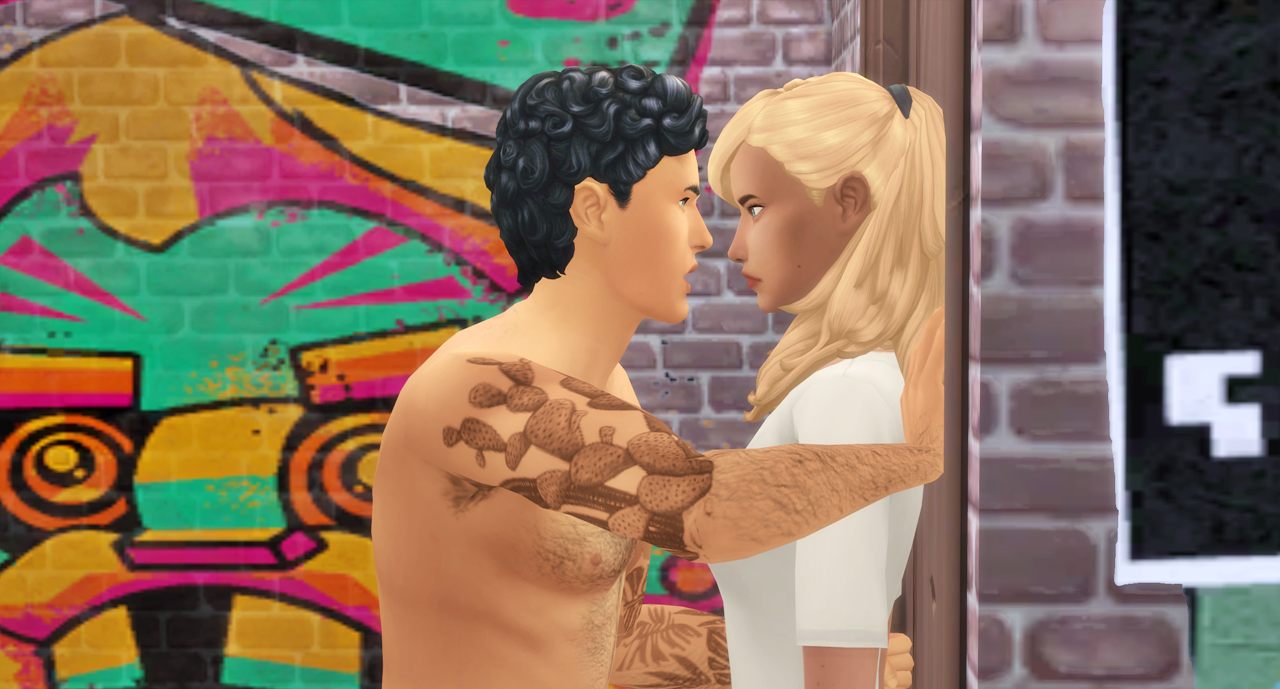 In movies, couples fight all the damn time. The chick’s always pissed at the guy, while he’s trying to figure out what hit him. 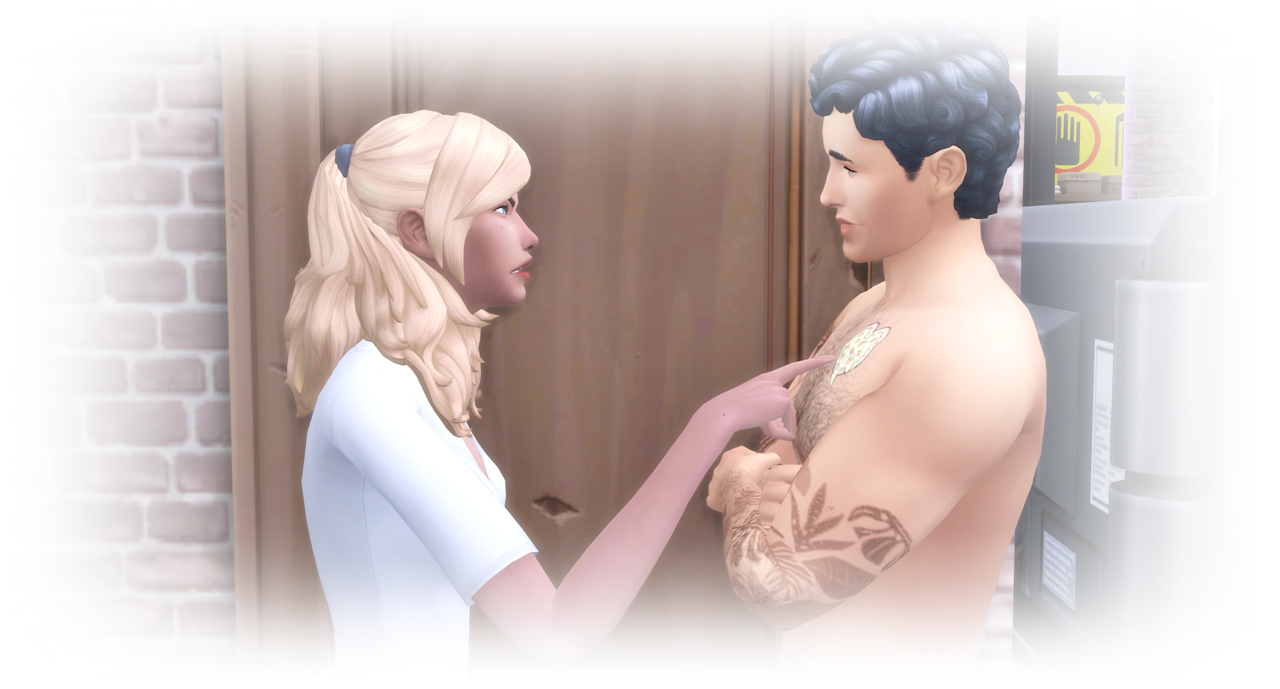 But he doesn’t have to make some fancy apology or figure out what’s really wrong. 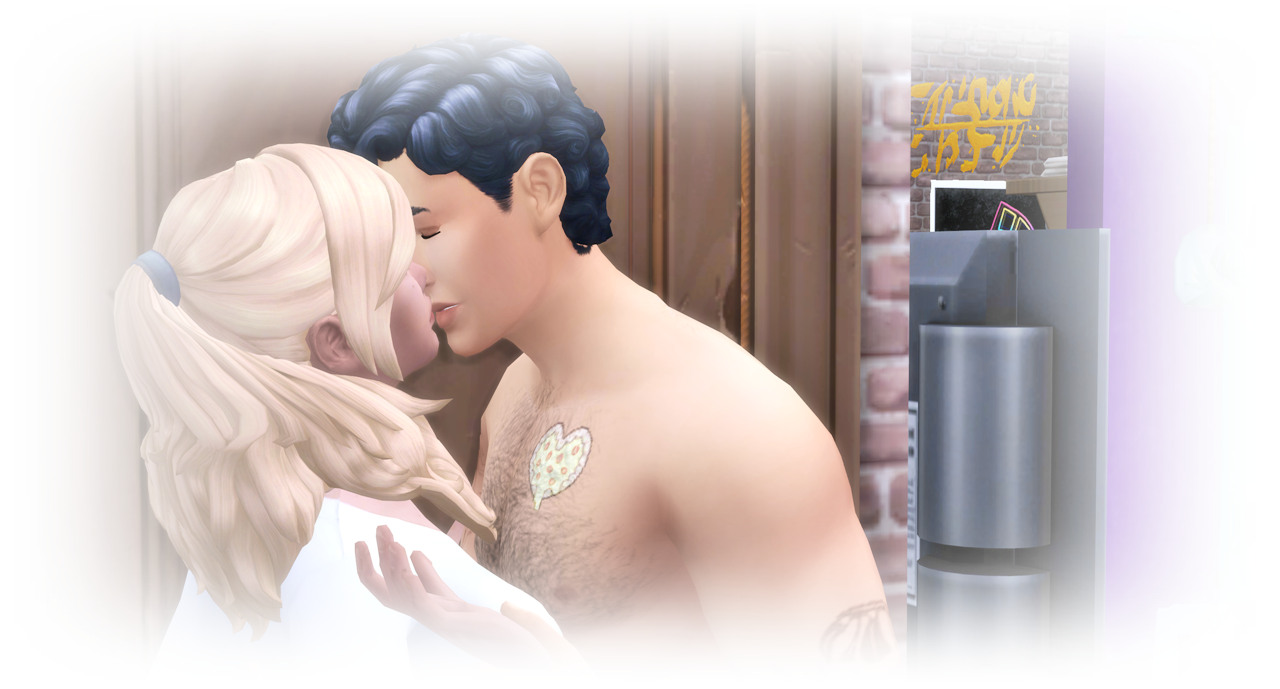 An argument can end with a kiss–and a fade to black as they head for the bed. 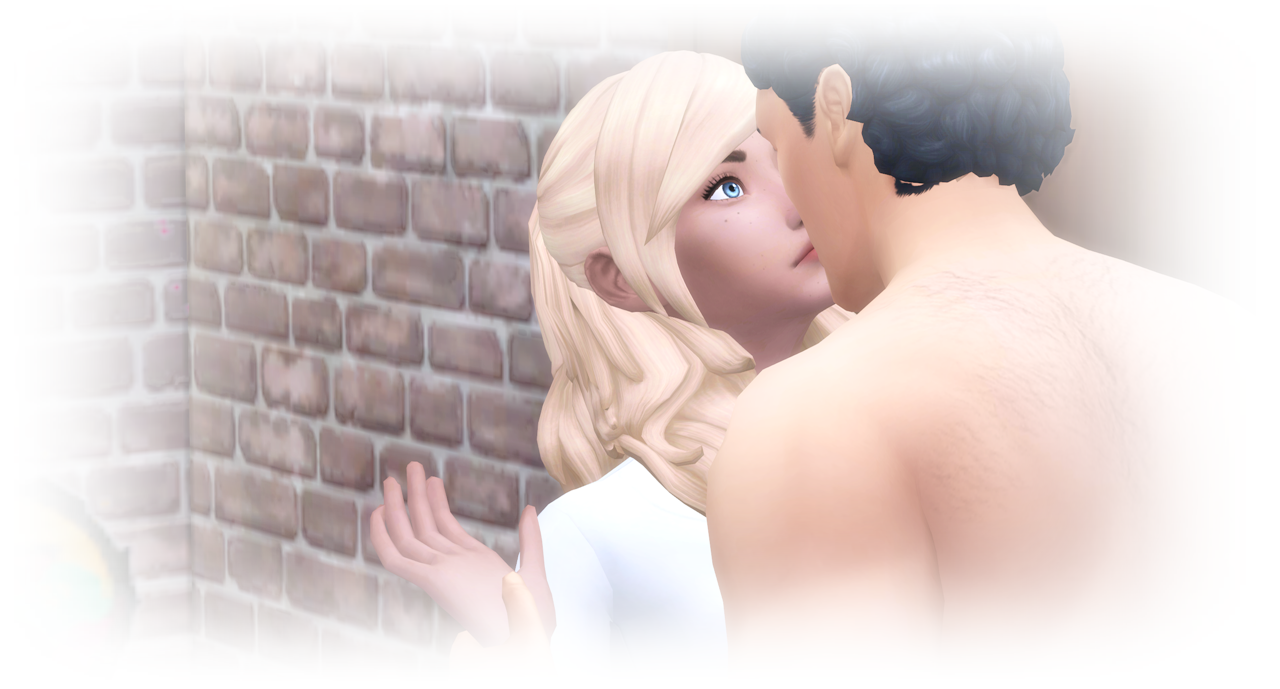 But I knew it wouldn’t have really worked, not for me. I wasn’t the leading man of some chick flick who could pull off that bullshit. I was a piece of shit. 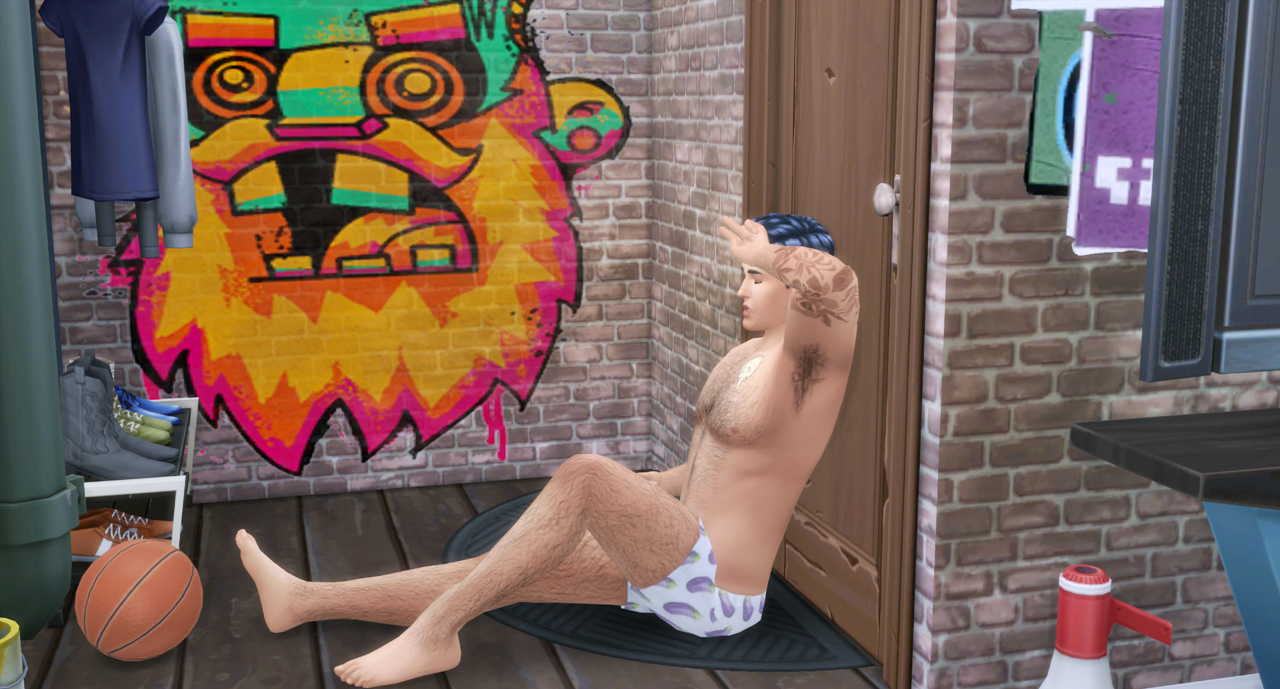 I ran two fingers over my lips, still imagining a pissed off kiss. Like that’d fix everything. 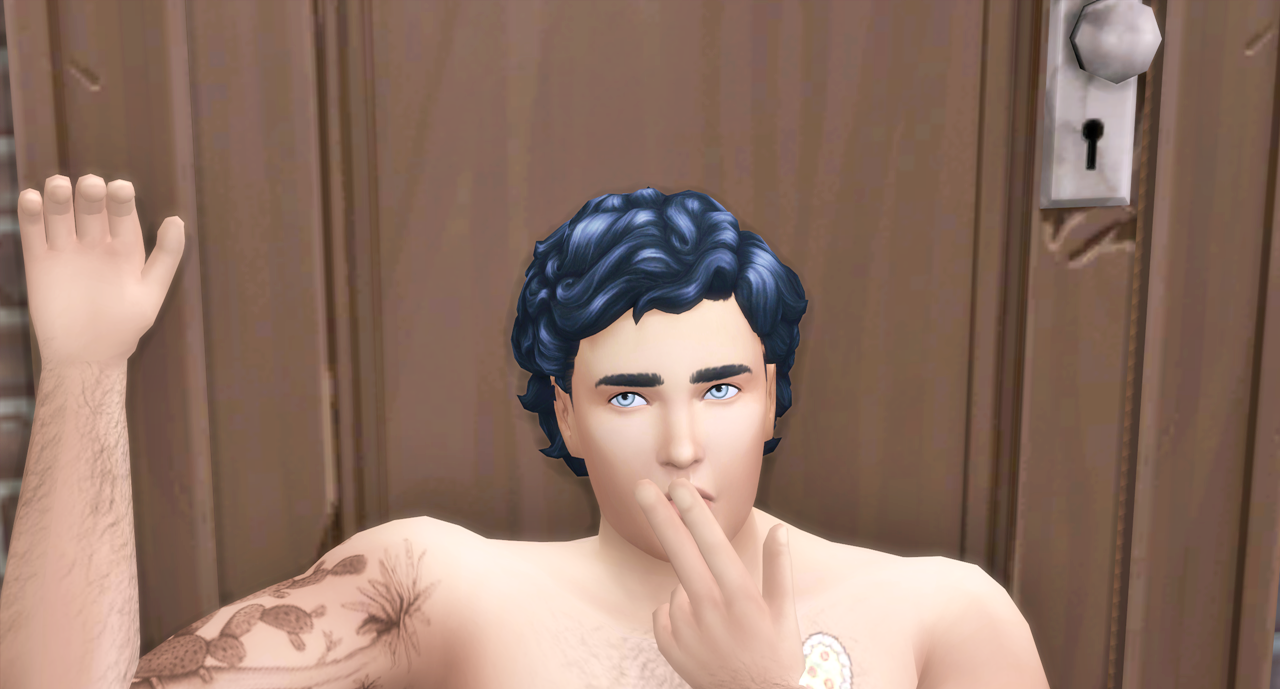 Shit, was I crying like a little bitch? Over her? She’d laugh her ass off if she knew. 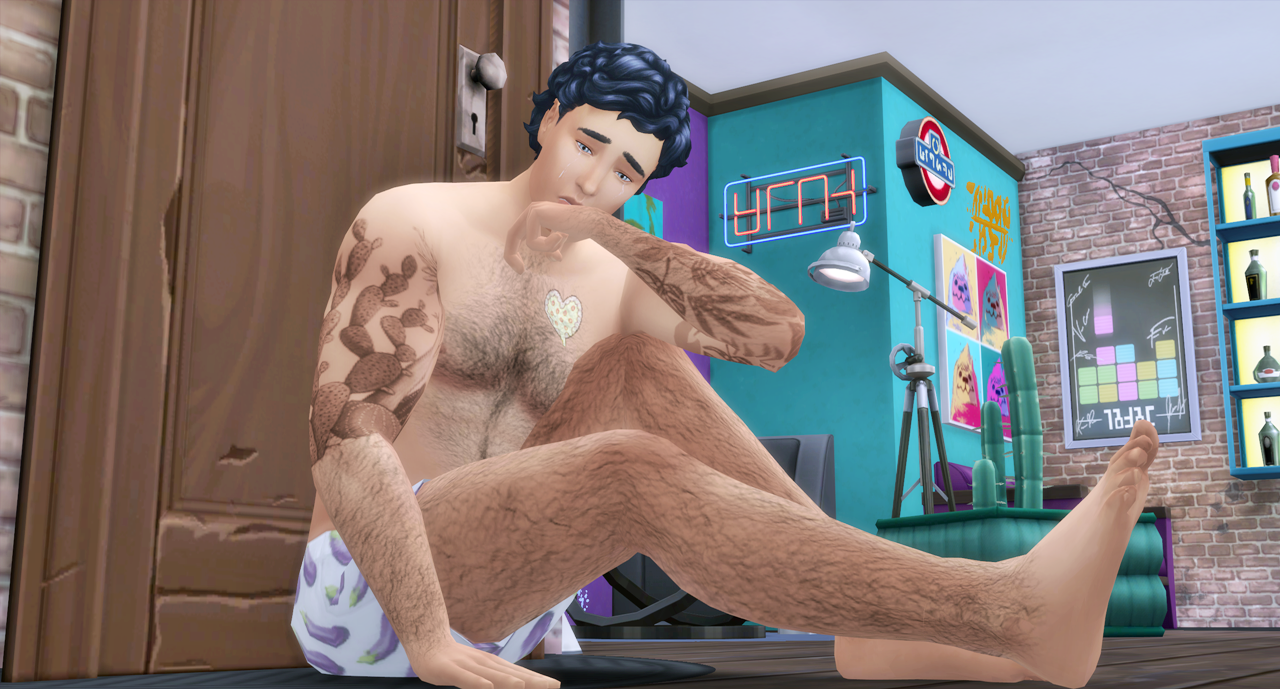 I decided to take a few days off from school–wasn’t like I had to be there. Most of my classes were independent study anyhow.

Didn’t text right away either, not when it’d make her think I gave too big a shit. 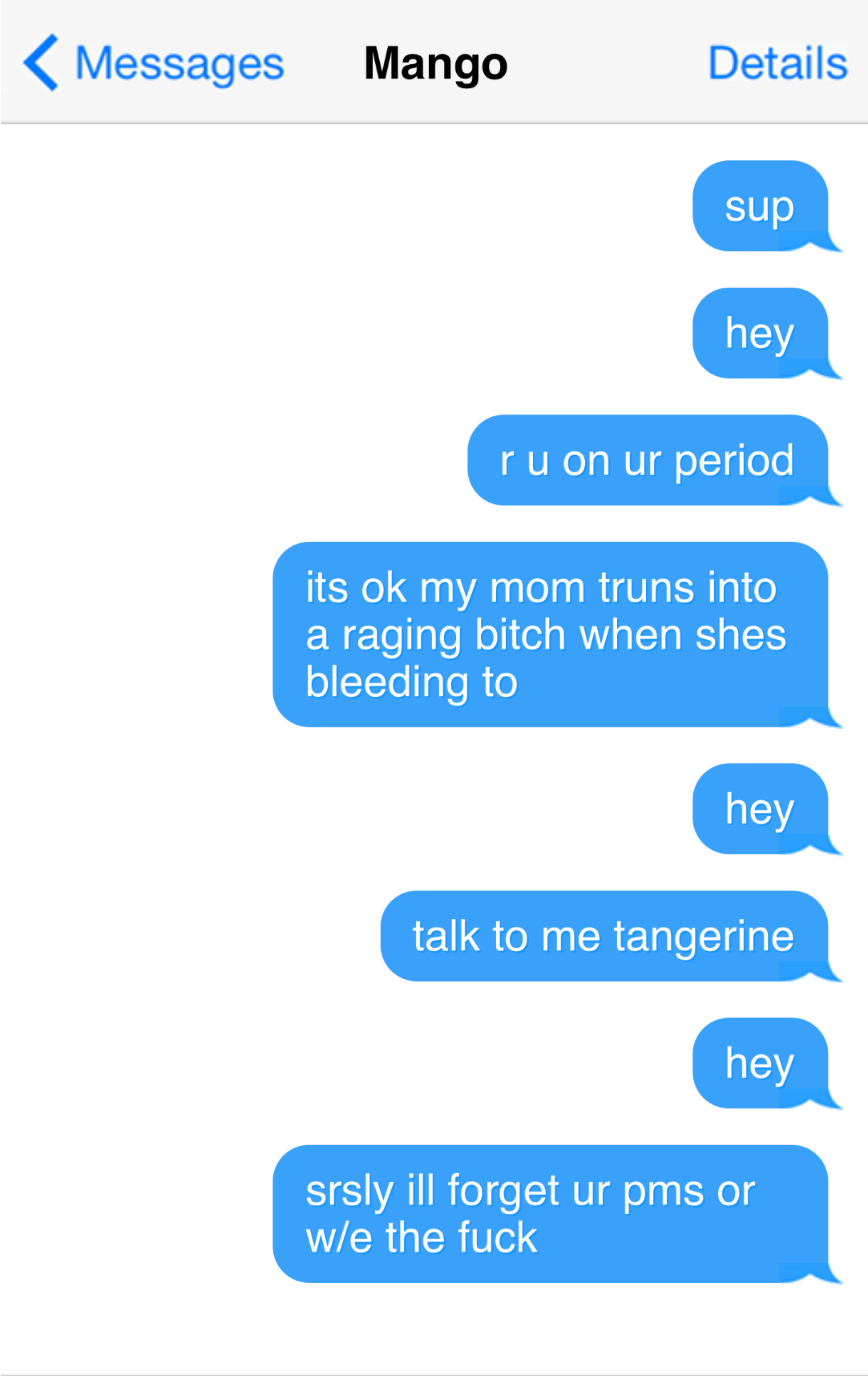 But she didn’t text back. Not one goddamn time. 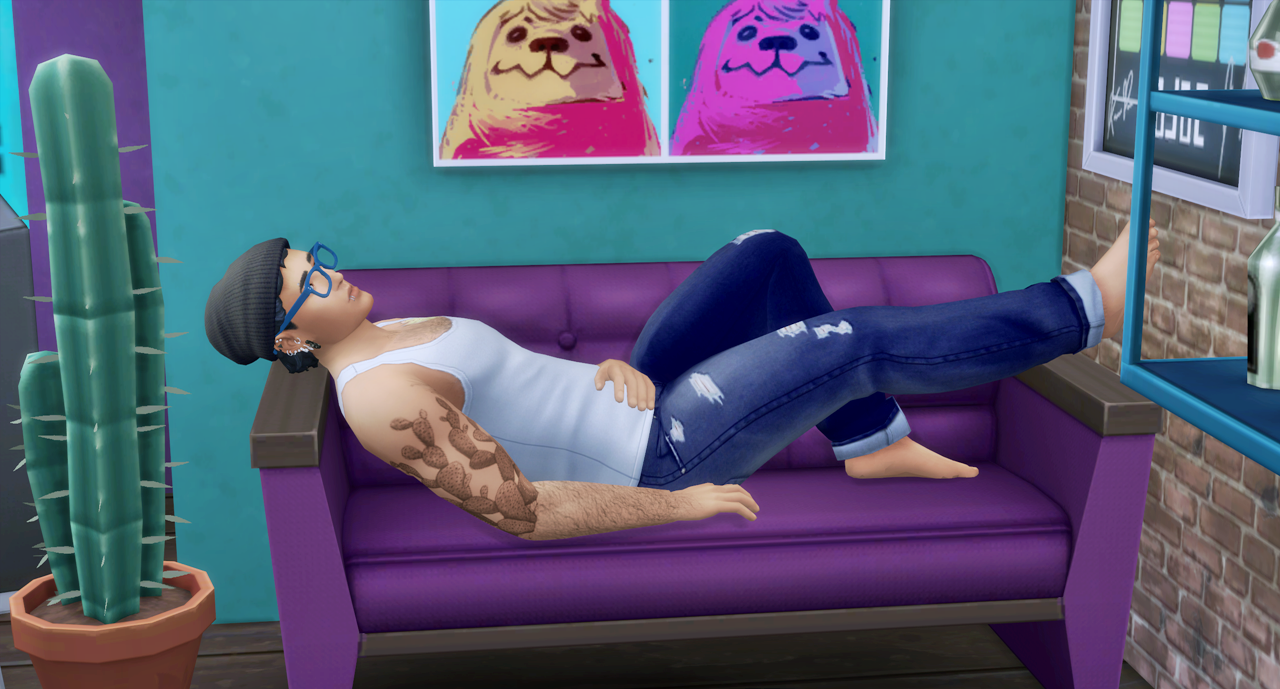 Was that my phone? 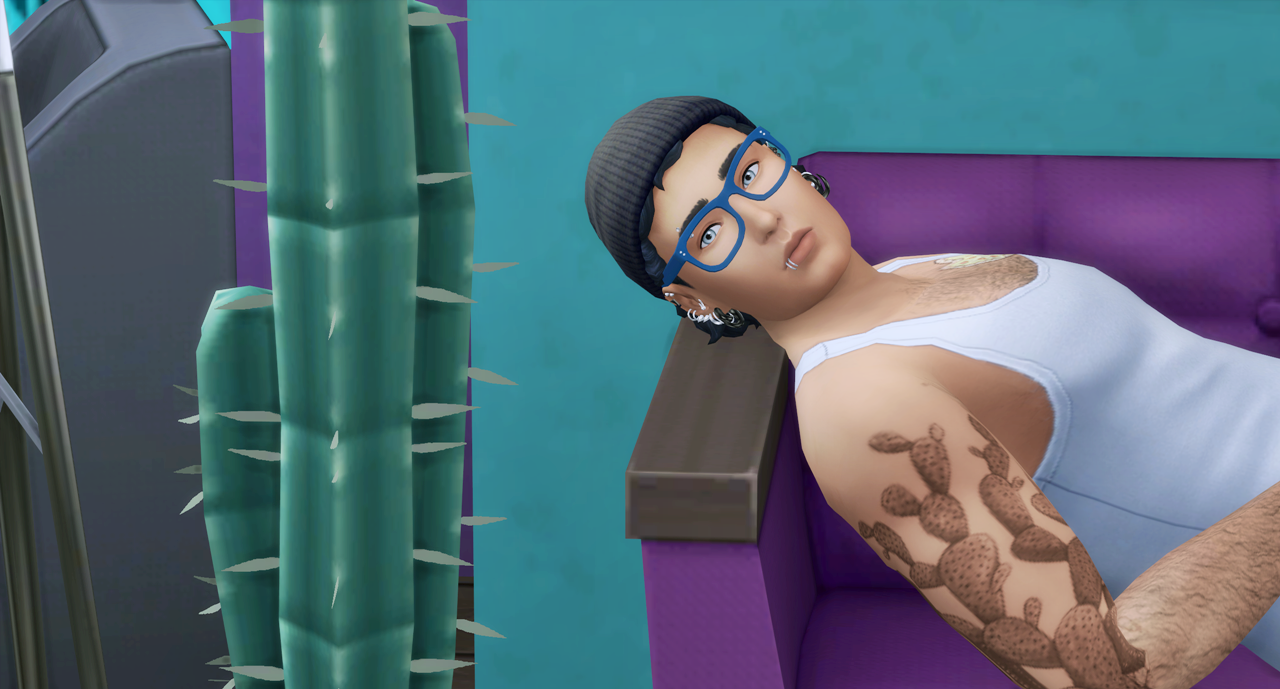 …It was just Mom telling me to get my lazy ass out of my room and take my shit out of the dryer. Least she didn’t come up here to tell me.

Mango’d text me back when she got over her bullshit, yeah? She couldn’t get enough of me. 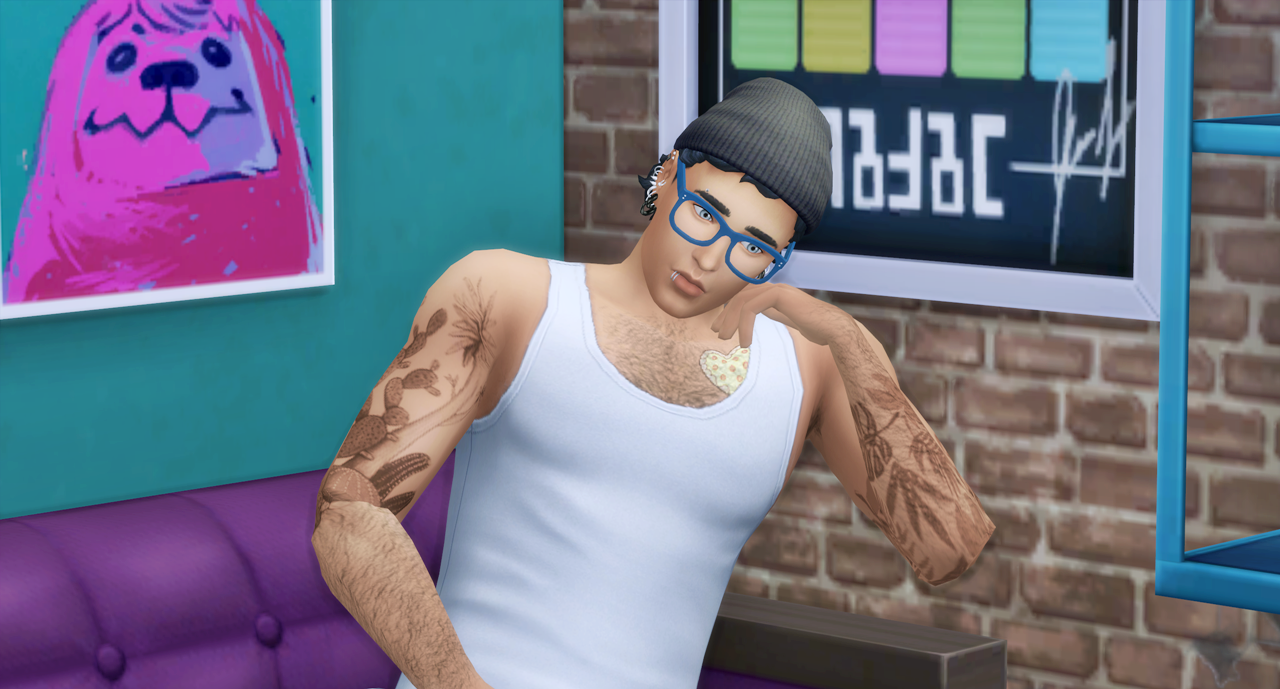 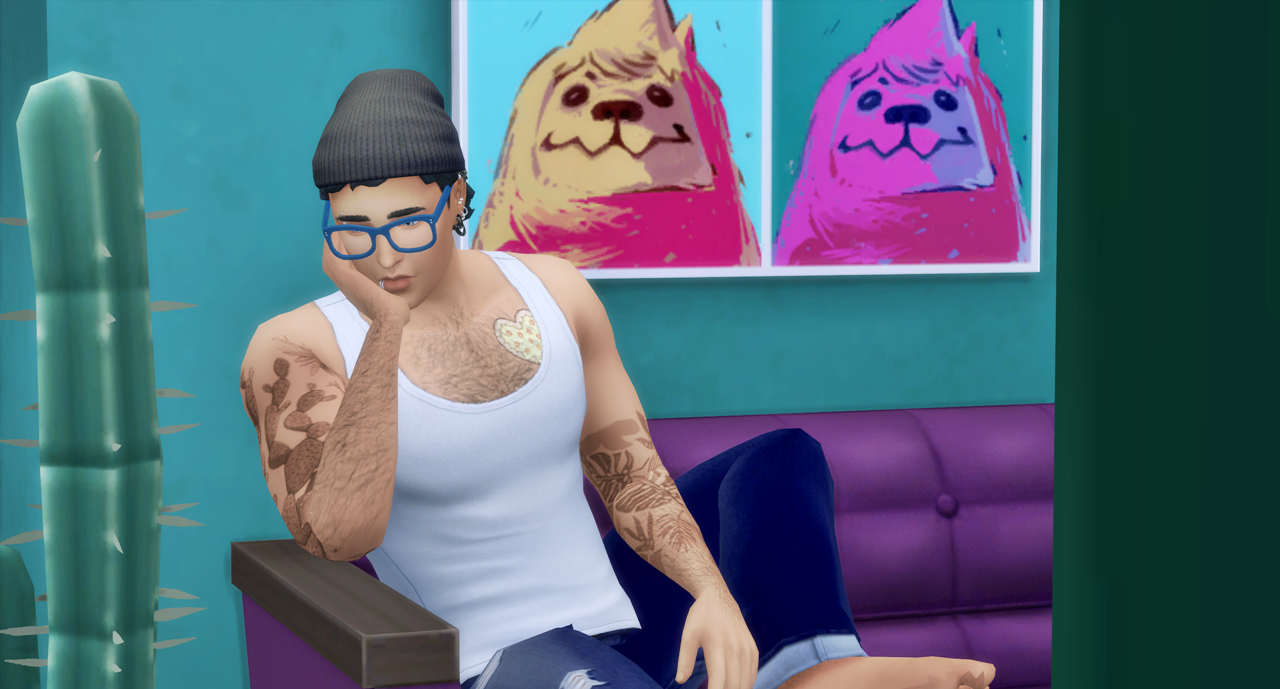 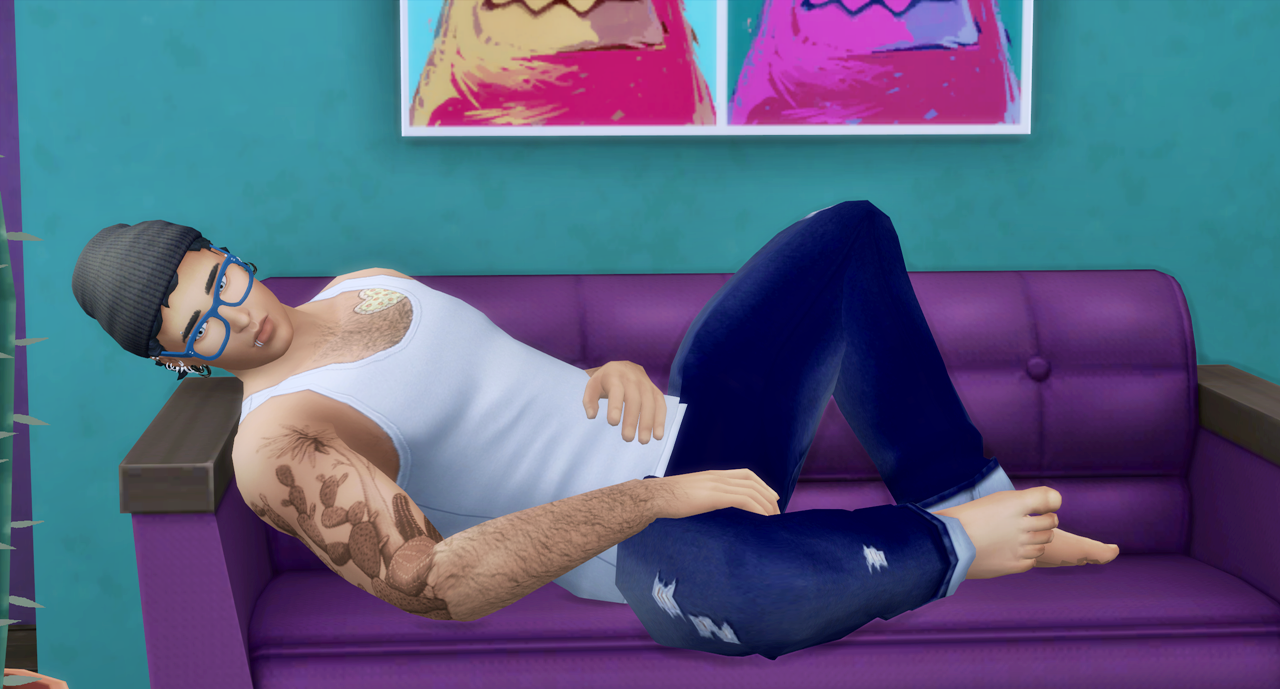 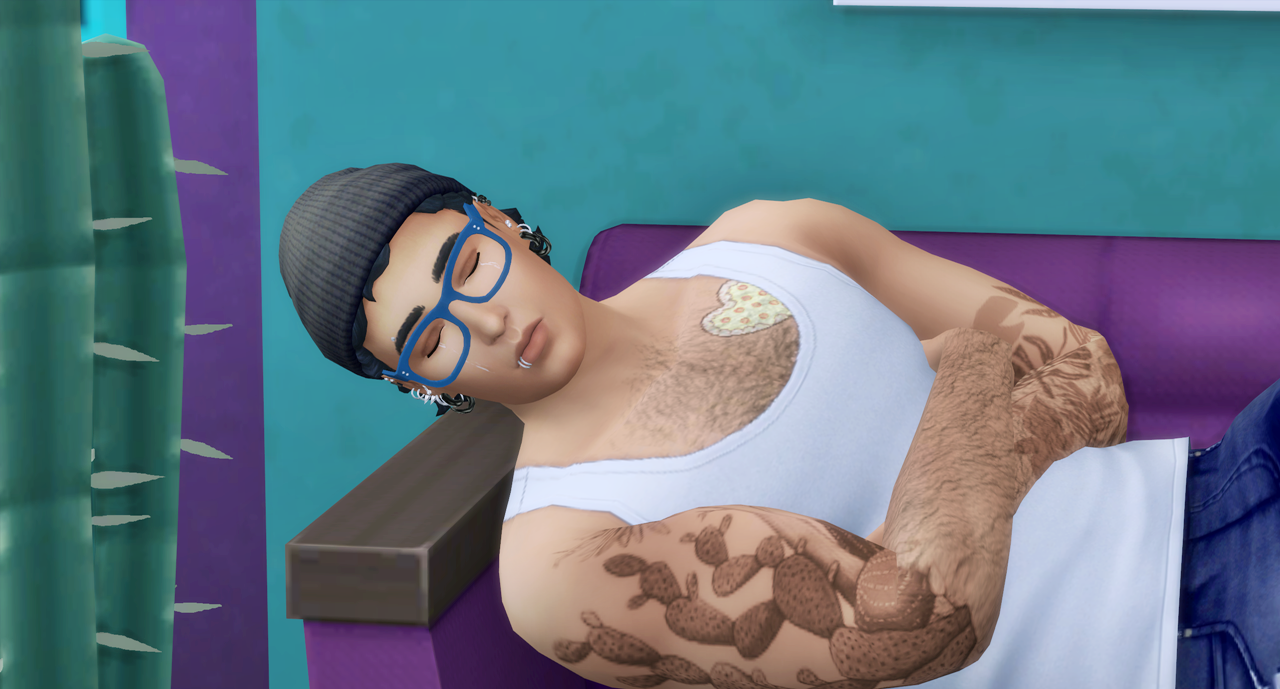 Pops found me outside the next day, looking down at the last place me and Tangerine had a date. Our first and last date. 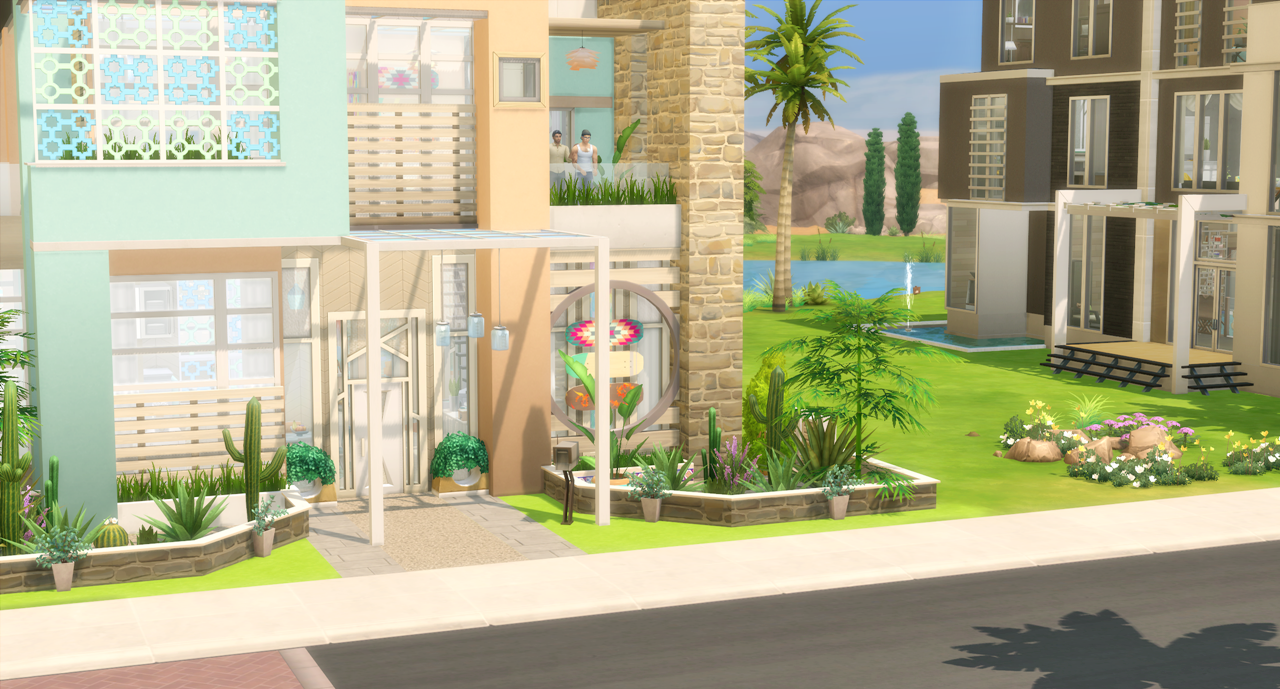 He laid his hand on my shoulder, but I couldn’t tear my eyes away from the little food stall down below. 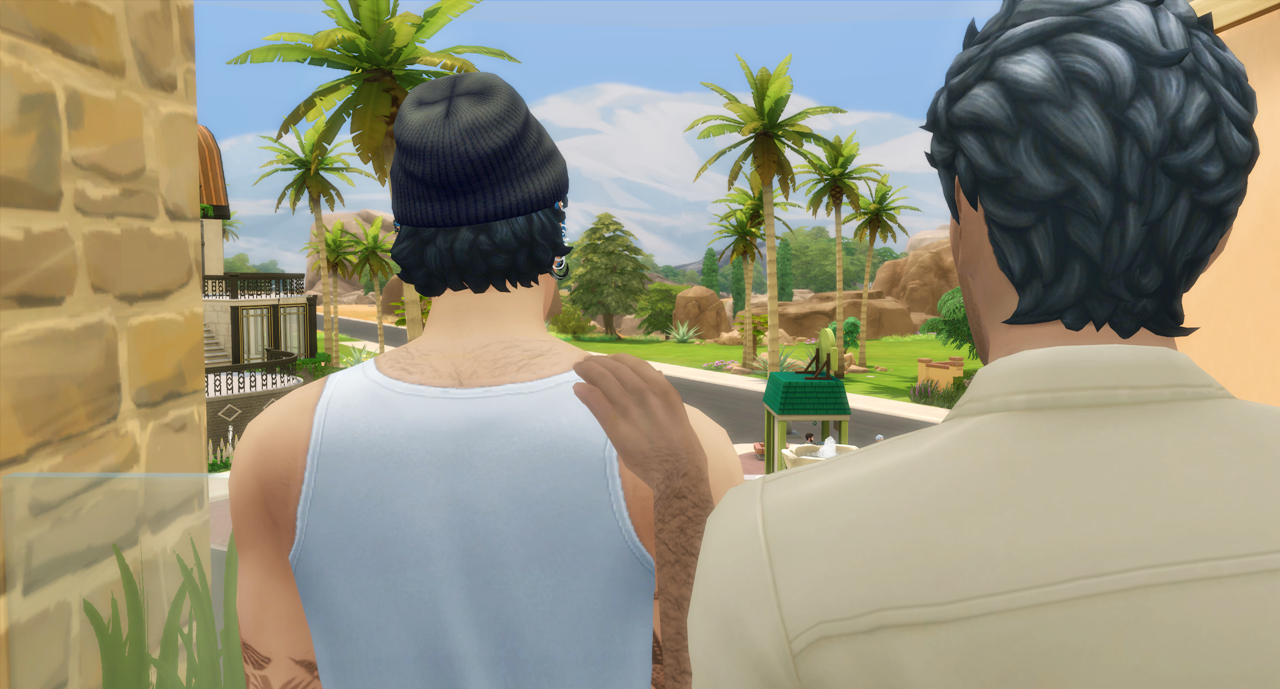 “Everything okay, son?” he asked.

“…My ass got dumped.” I sure as hell wouldn’t tell my mom, but I could tell my pops. 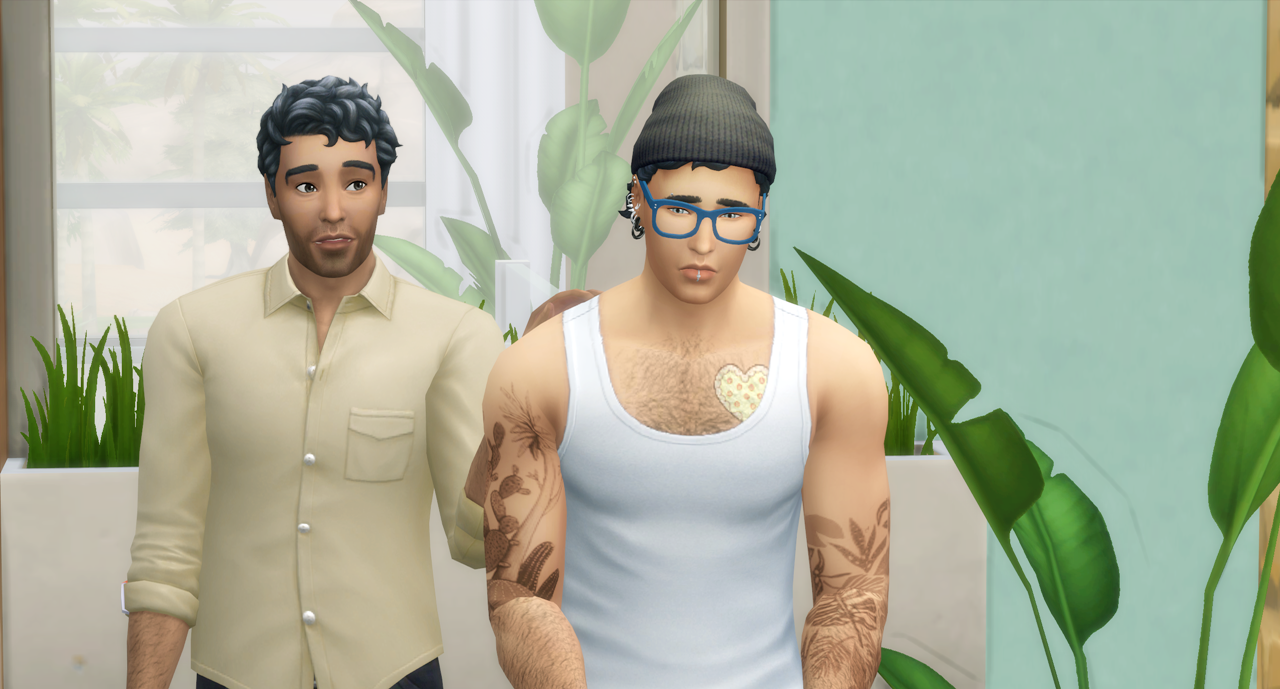 “I liked her too,” I said. “A whole fucking lot. But I ruined it, the way I ruin everything. No fucking way she’ll take me back now. It was fucked from the start.” 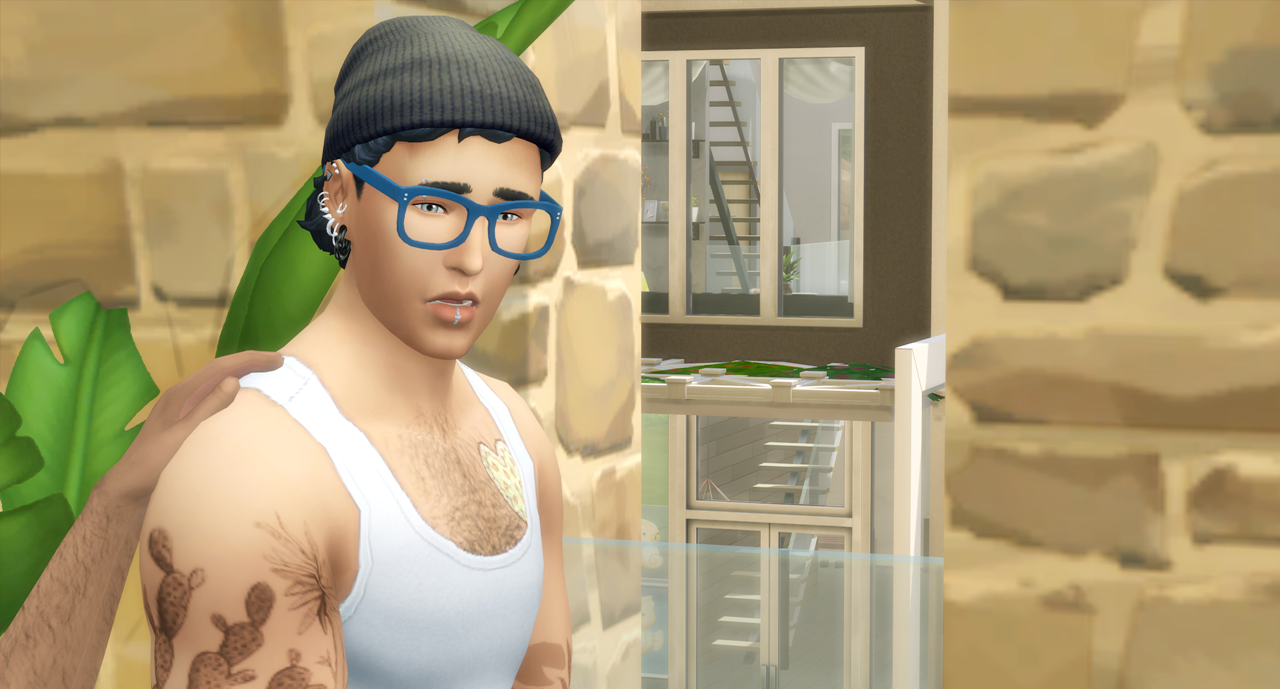 He didn’t respond right away. “Your mom and I met when we were very young,” he began.

“I know, you already told me like a hundred goddamn times.”

“She hated me at first,” he said, “and when we met up again, years later, it still wasn’t smooth sailing. Sometimes, timing is everything. Had to both get in a place where we were ready for a relationship. Maybe you and your Clementine aren’t there yet.” 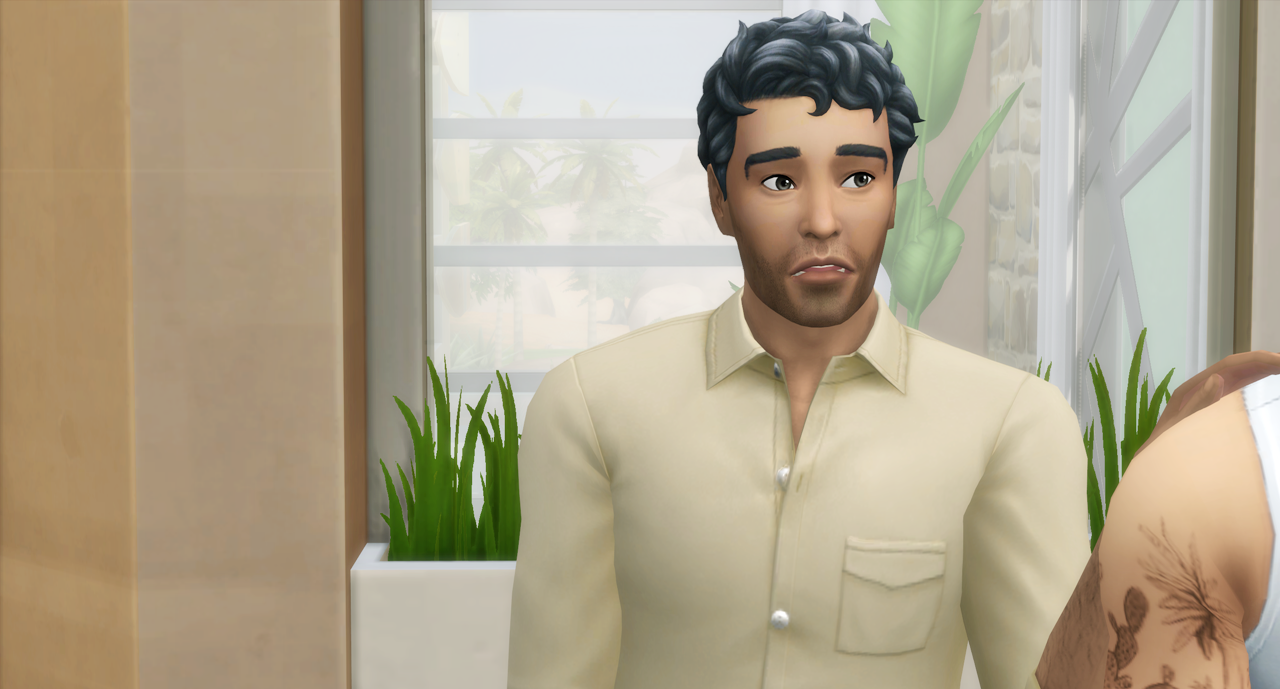 That wasn’t what I wanted to hear. Thought he’d tell me to fight for her, to try to win her back in some grand gesture like in a fucking movie, even though I knew there was something broken that couldn’t be patched up. 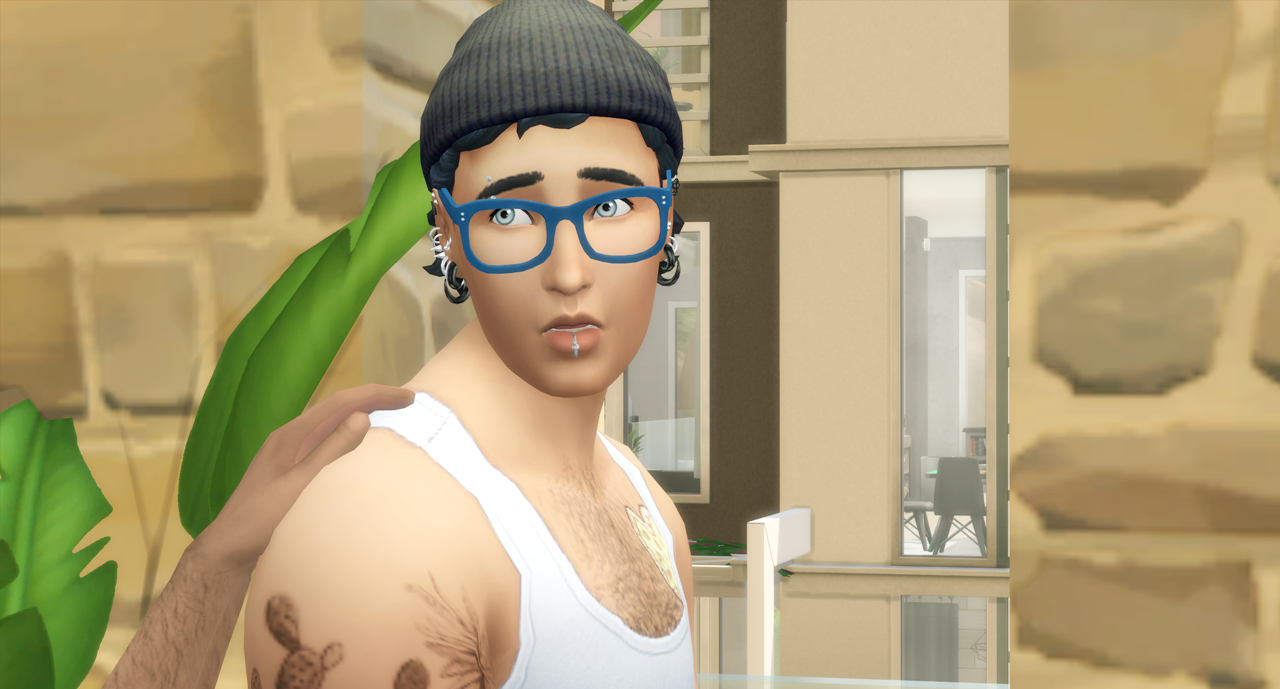 “Issues can be worked through, son. But I hope this is something you want for yourself, not just something you’re doing for a girl, pretty as she is.” 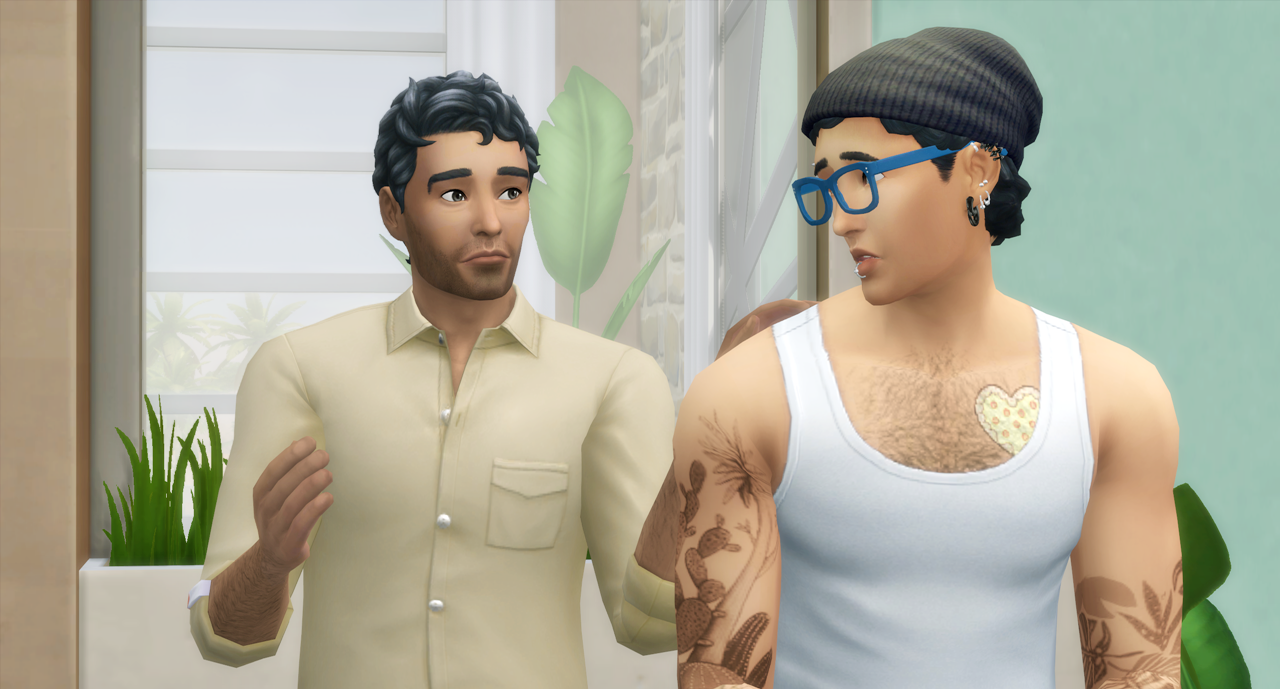 I didn’t want to be fucked up anymore. “I’m not going to some woo-woo horseshit therapist,” I warned him.

He chuckled. “Plenty of therapists out there. Chances are you can find one you like. Took your mom some time too, and now she won’t see anybody else.” 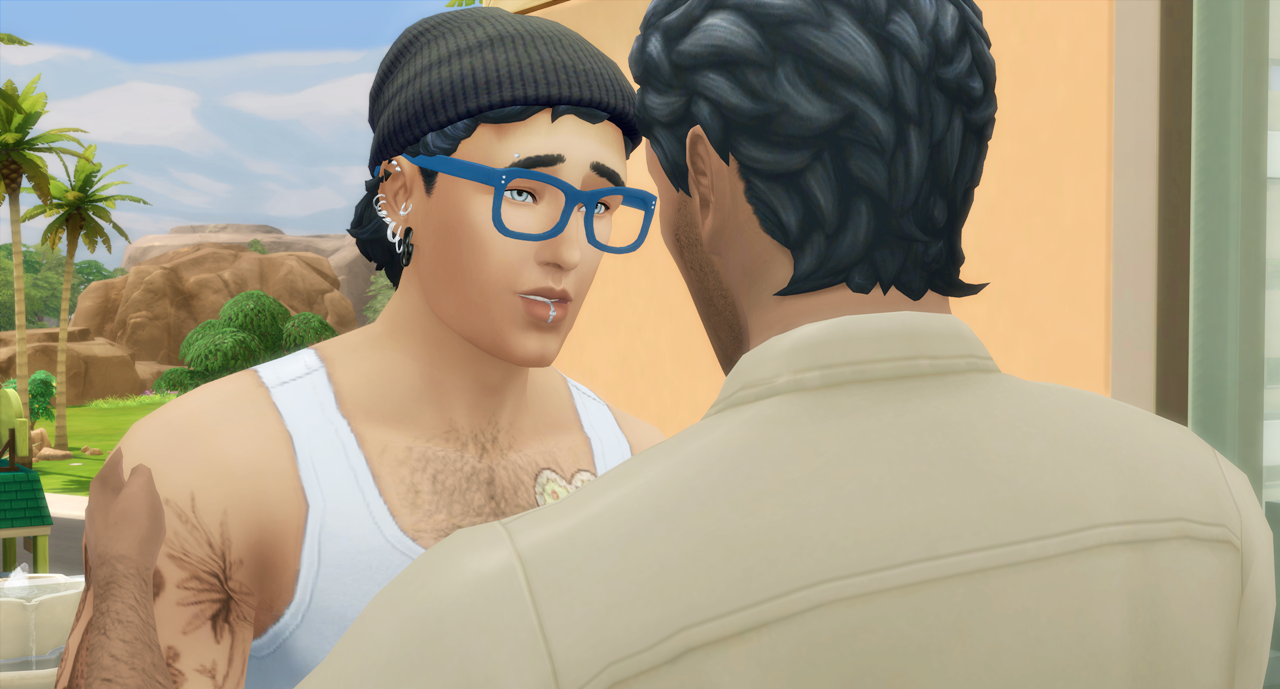 Hell if I was seeing the same therapist as my mom, though.

“I’m here for you,” he said. “We Strider men don’t have it easy in love, not before marriage.” 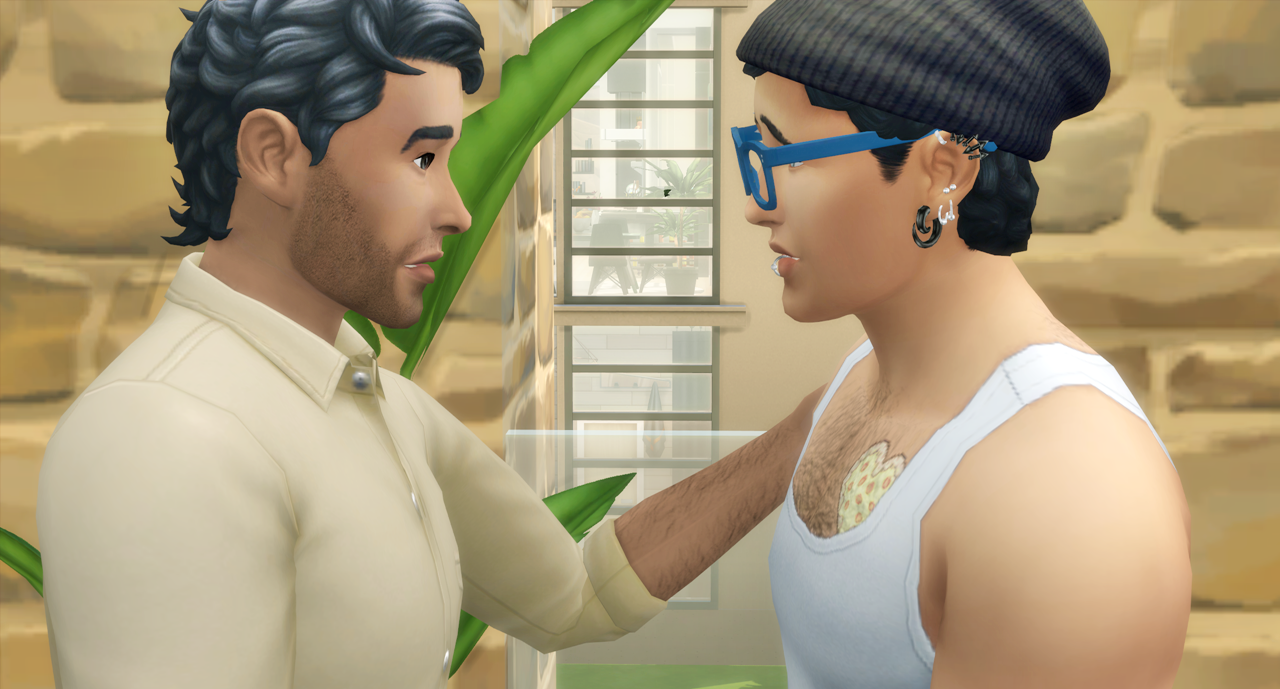 “…You and Mom still aren’t married.”

Maybe I’d never talk to Clementine again in my whole damn life. But if I did, I wanted to be ready for it.