I totally loved Sly’s family. I guess they liked me too, because his dad told me I might as well stay the night? 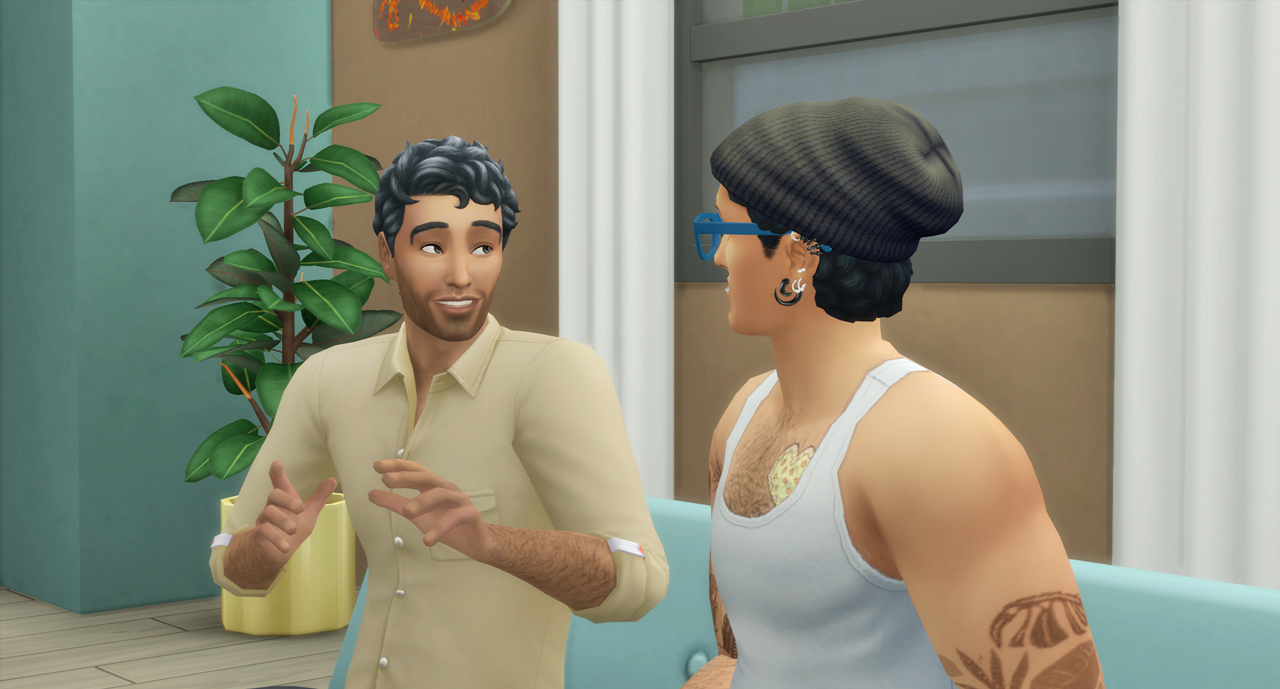 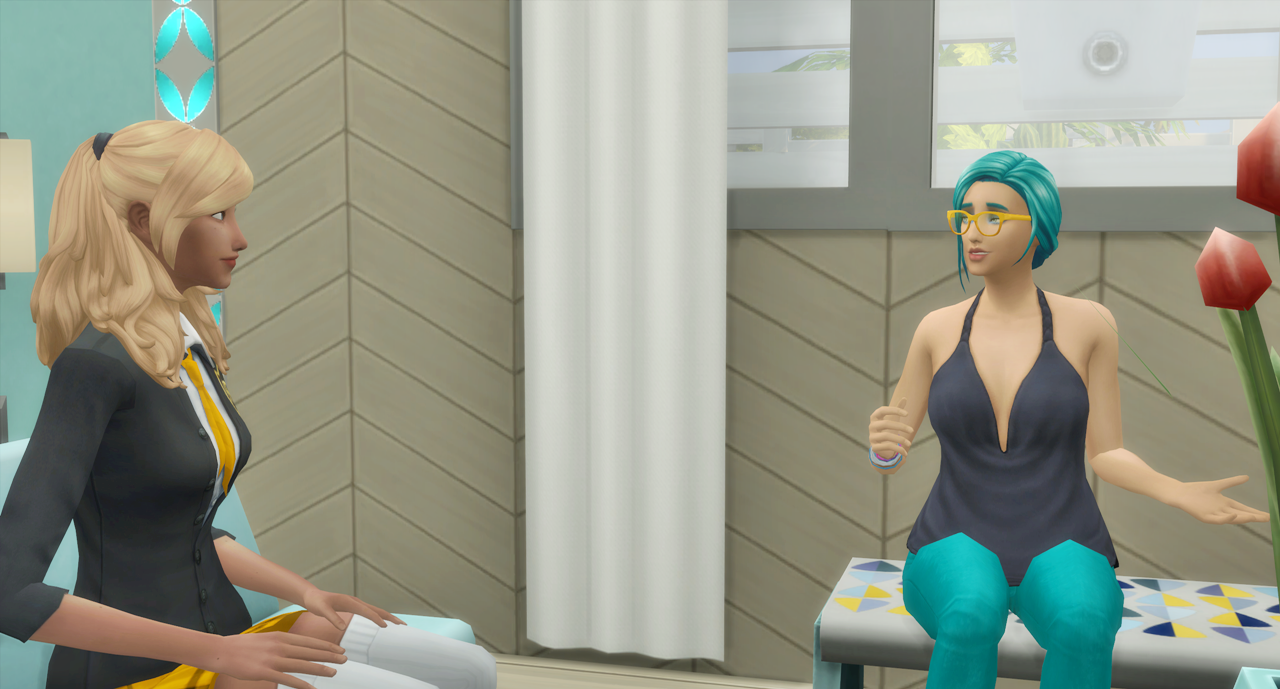 Sly was acting weird until we finally went up to his room. Then he just…acted like his usual self, groping me. 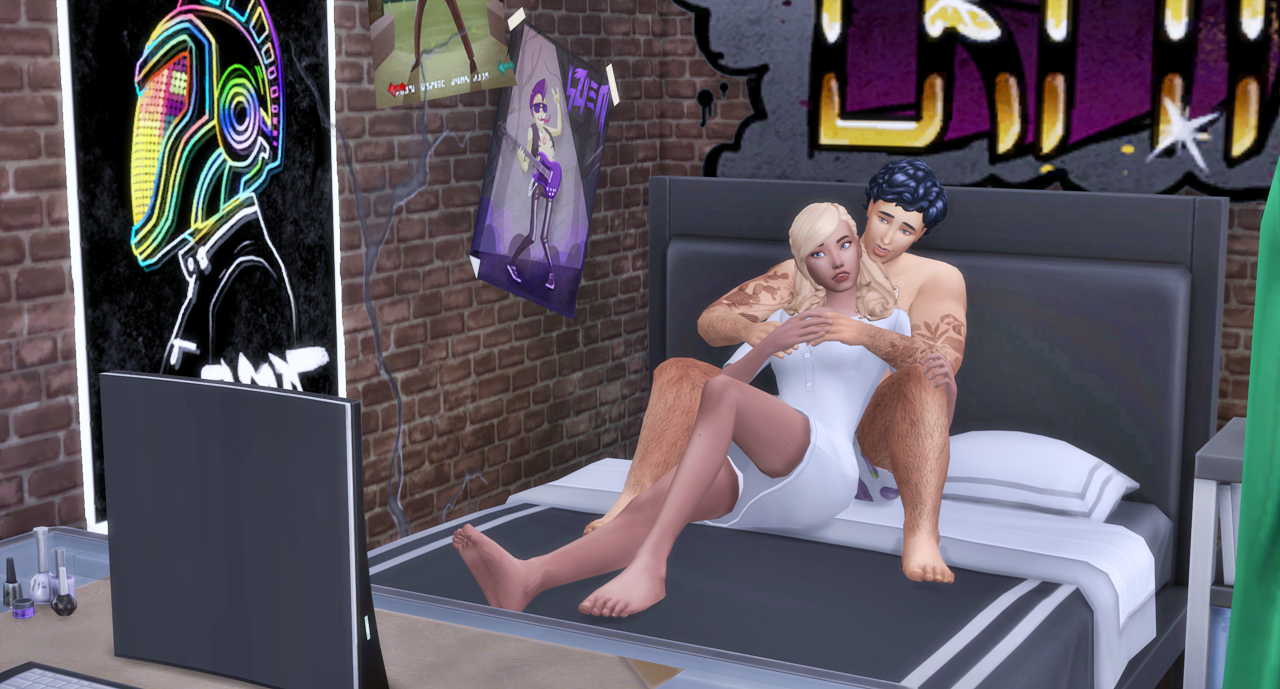 It felt so weird being in the bedroom he’d grown up in…but it was more like a suite. He had a movie star mom, so. There were cracks in the wall, but they were painted on…maybe he wanted to look like he was living a certain lifestyle on his social media?

“Damn, your tits feel real good, even if they could be bigger.” 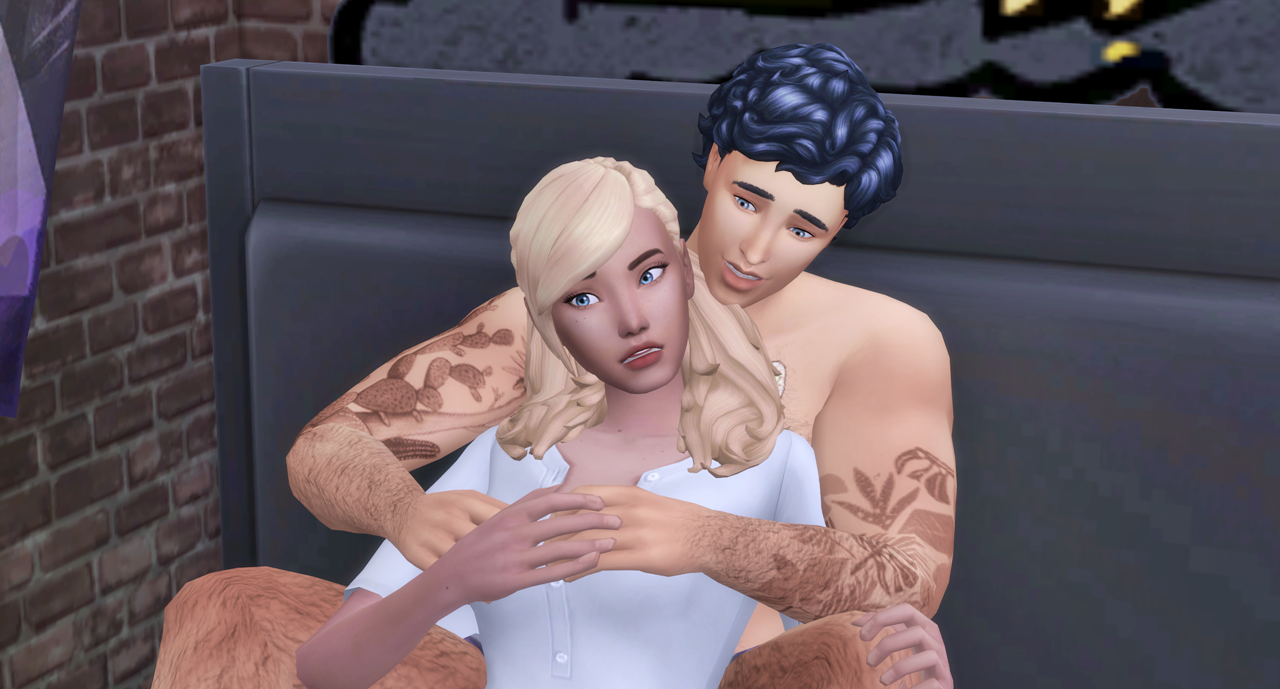 “Thanks?” At least I was wearing one of his old shirts instead of a cheerleader costume. His mom had offered to throw my school uniform in the wash after Sly accidentally spilled beer on it earlier. At least I think it was an accident?

When he squeezed too hard, I automatically smacked his hand away. “That time of the month?” he said, chuckling. “I can just throw down a towel.” 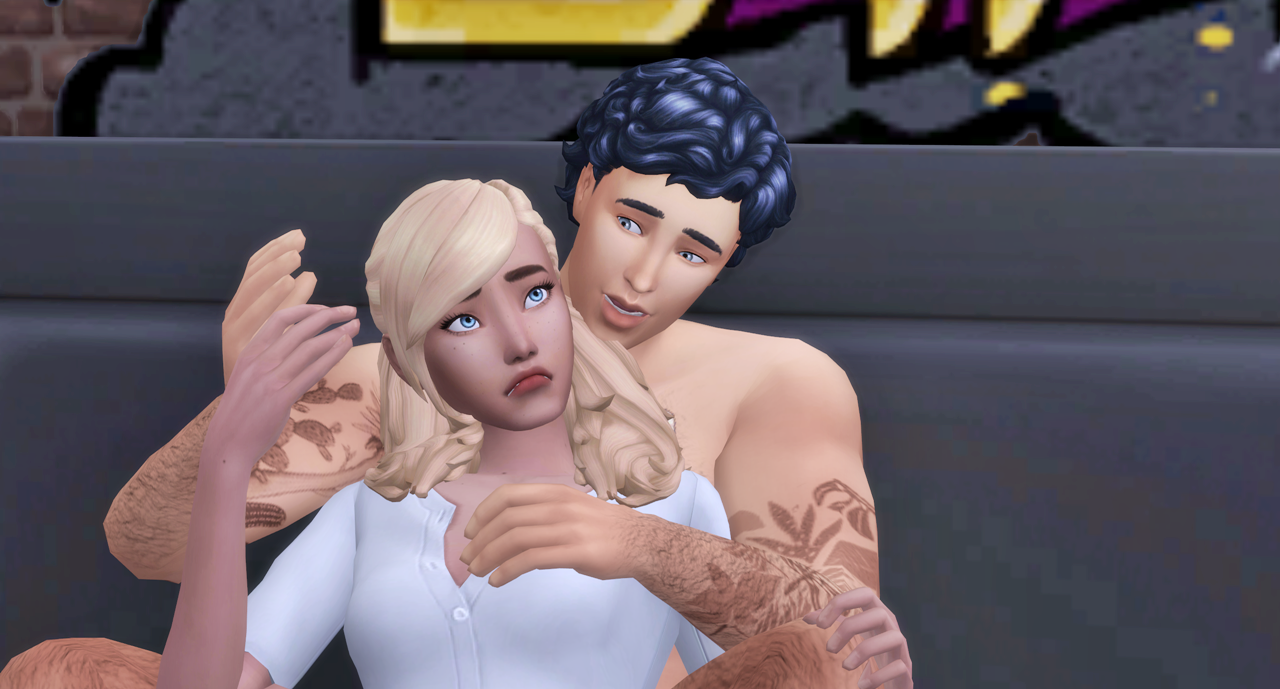 I didn’t tell him, but something was bothering me. The way his dad treated his mom…it was kind of like how my dad had treated my mom way back when I was a kid. Except more normal, maybe? Like they still had room for other people.

“Come on, I let you meet my famous mom. Gotta put out now, Papaya.” 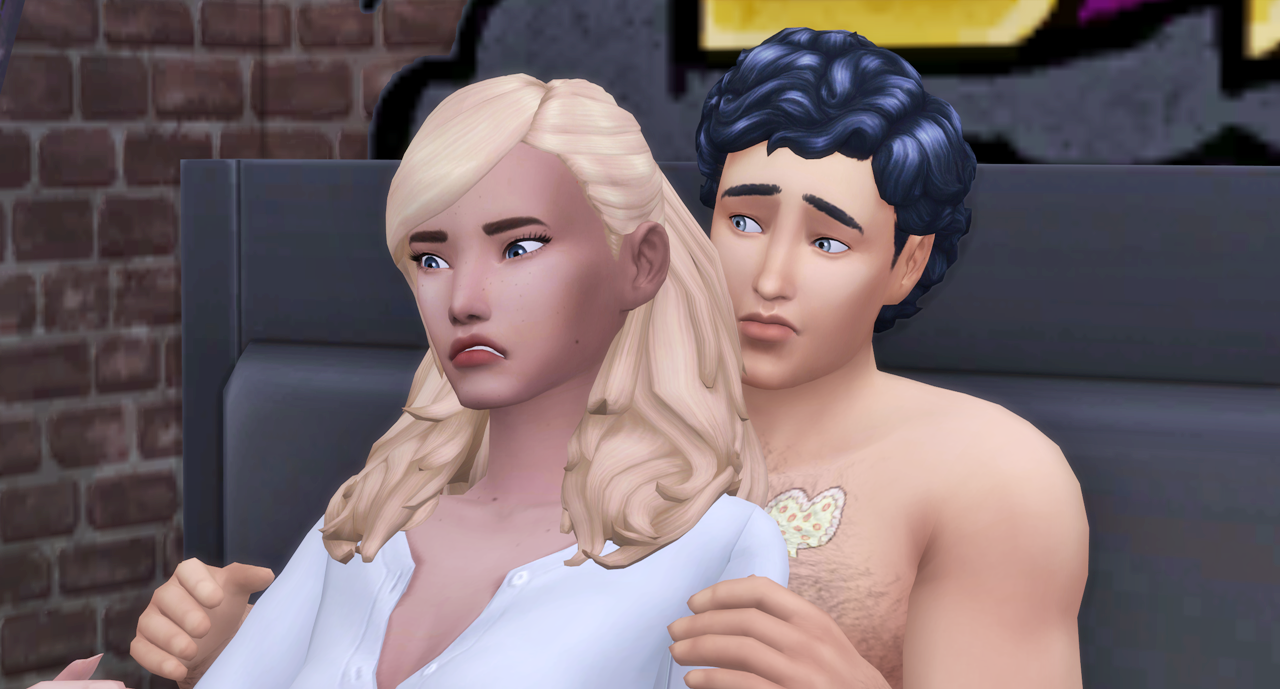 Should…should I have paid more attention to Fox? Seeing Sly’s mom and dad together… It wasn’t that he didn’t know how to be like that. It was that he just…didn’t want to. Or like, maybe he didn’t like me enough. Maybe I was just a booty call and nothing else. 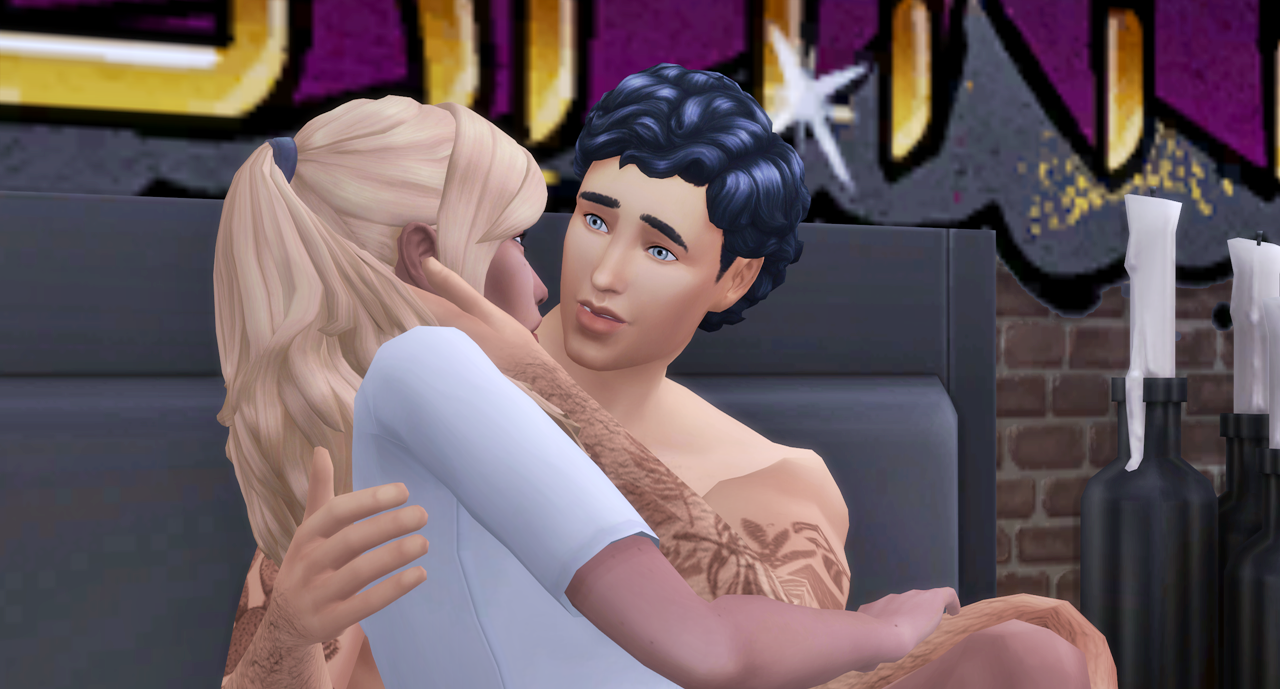 My twin brother’s words in the gym wormed their way into my brain: “The things he said to you… I don’t think they’re the type of things you say to someone you really care about.”

I stared at Sly. “Seriously?” 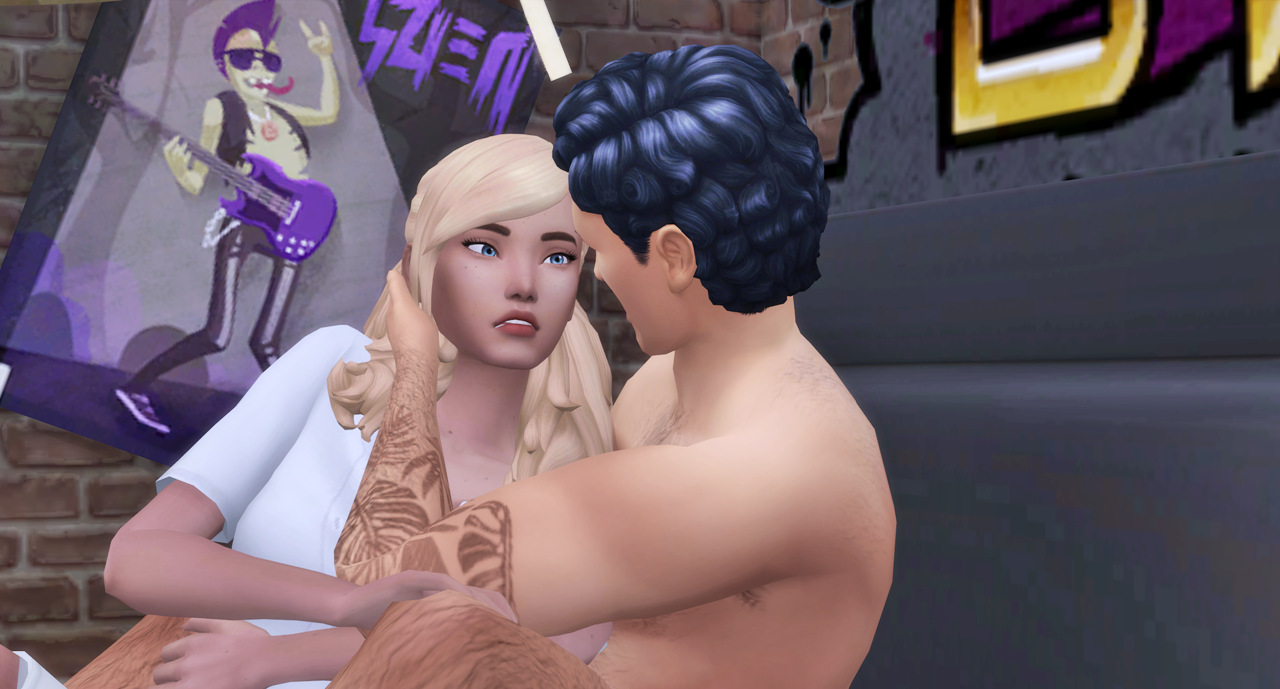 “It’ll take like five minutes, max. Easier than me having to rub one out on my own, yeah?”

“Do you even hear yourself right now?”

“Shit, you got to meet a goddamn famous-ass actress because of me. Maybe she’ll cast you in her next movie. Can a guy get off or what?” 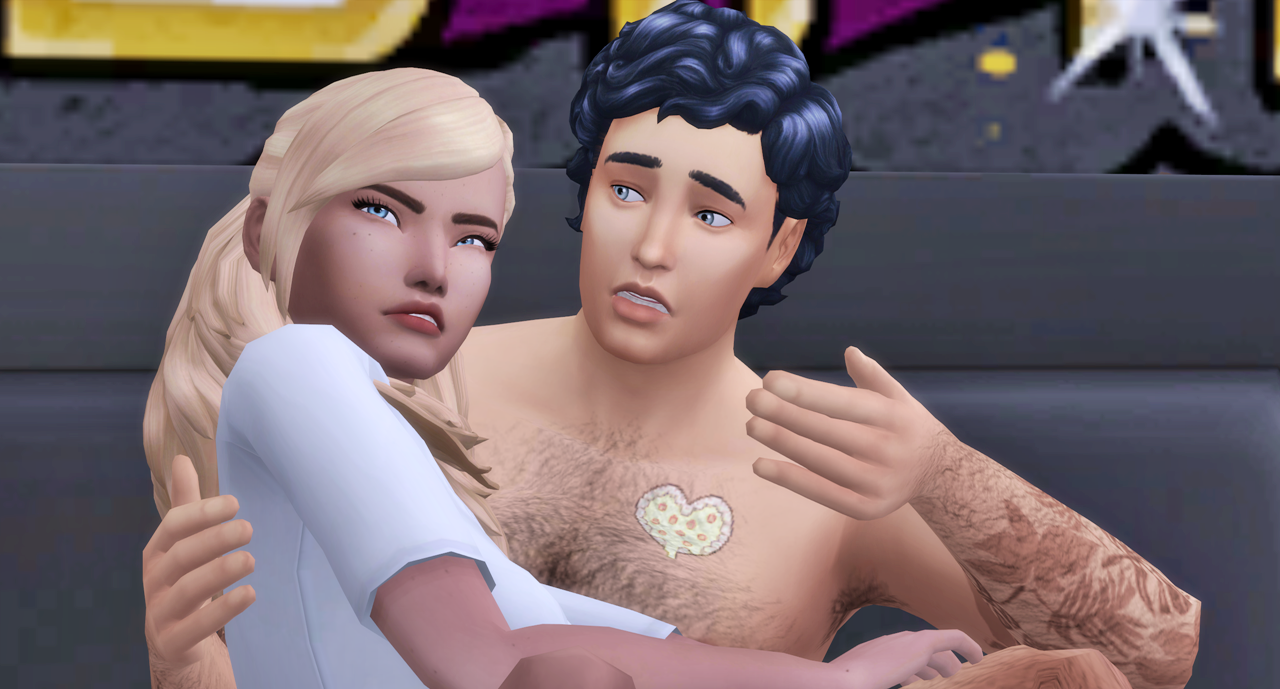 …Why did he keep mentioning his mom? Did he think that’s the only reason I was with him? That I was like, some aspiring starlet? Oh my god. My modeling days were so over.

He ended up…taking care of business while I just lay there and pretended to sleep. And once I heard him snoring…I let myself cry. 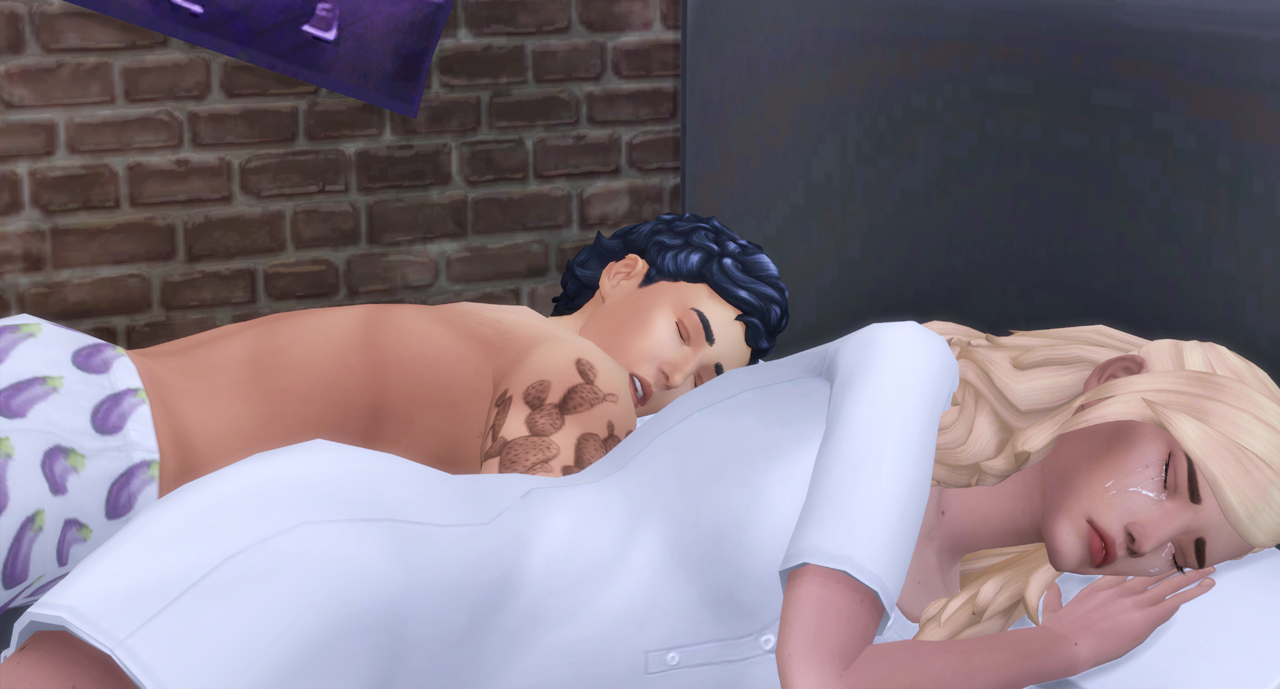 I didn’t even recognize myself anymore. It was like Crystal all over again, when I’d say and do anything just to keep my position as her BFF. I wasn’t Clementine, a person with goals and opinions of her own; I was just her lackey. Everything revolved around her. 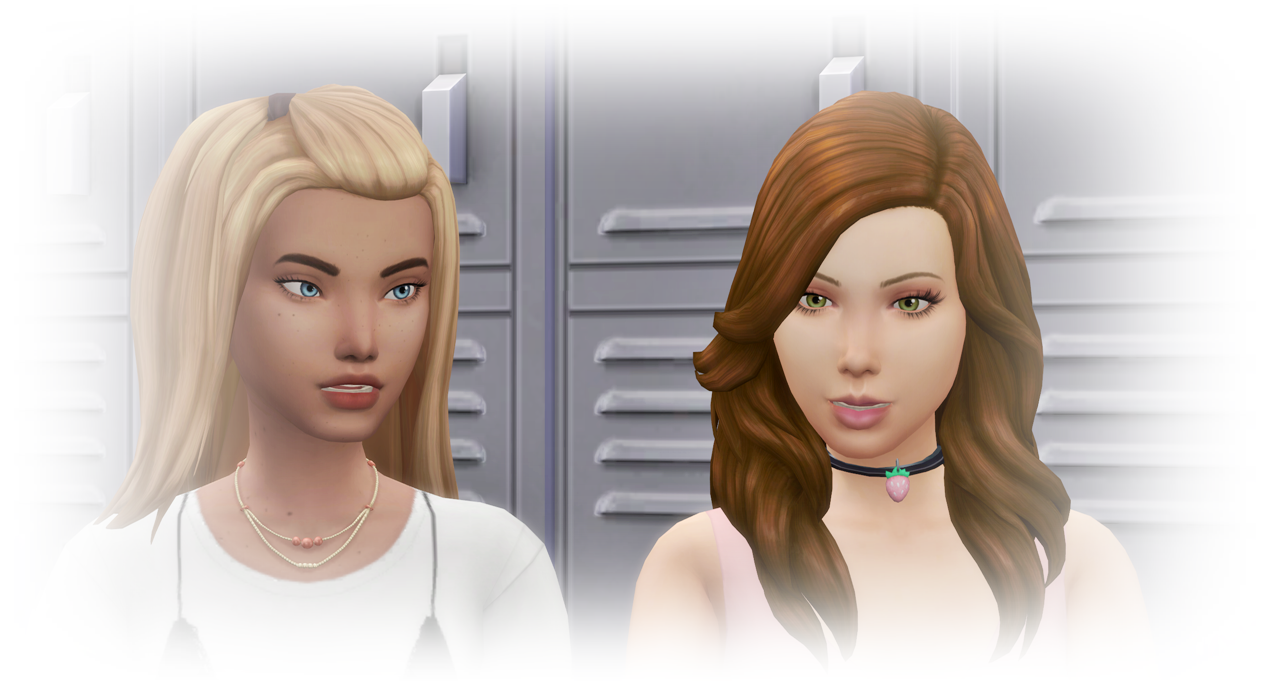 Did everything revolve around Sly now? His wants, his pleasure, his…everything. It wasn’t like I was asking for a soulmate or whatever, but someone who put me first once in a while, someone who cared about what I liked, who cared about me… That wasn’t too much to ask for, right? 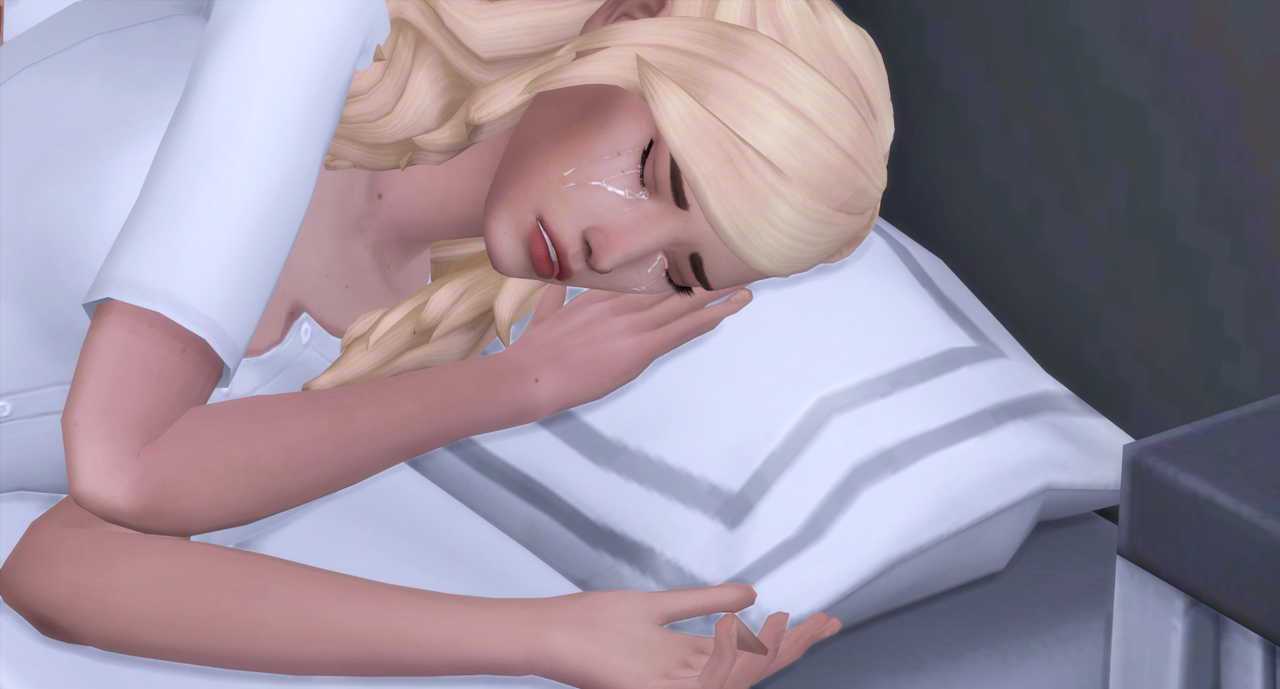 When I was totally sure he was deep asleep, I slipped out of his bed, leaving him lying there by himself. “Just going to the bathroom,” I mumbled. 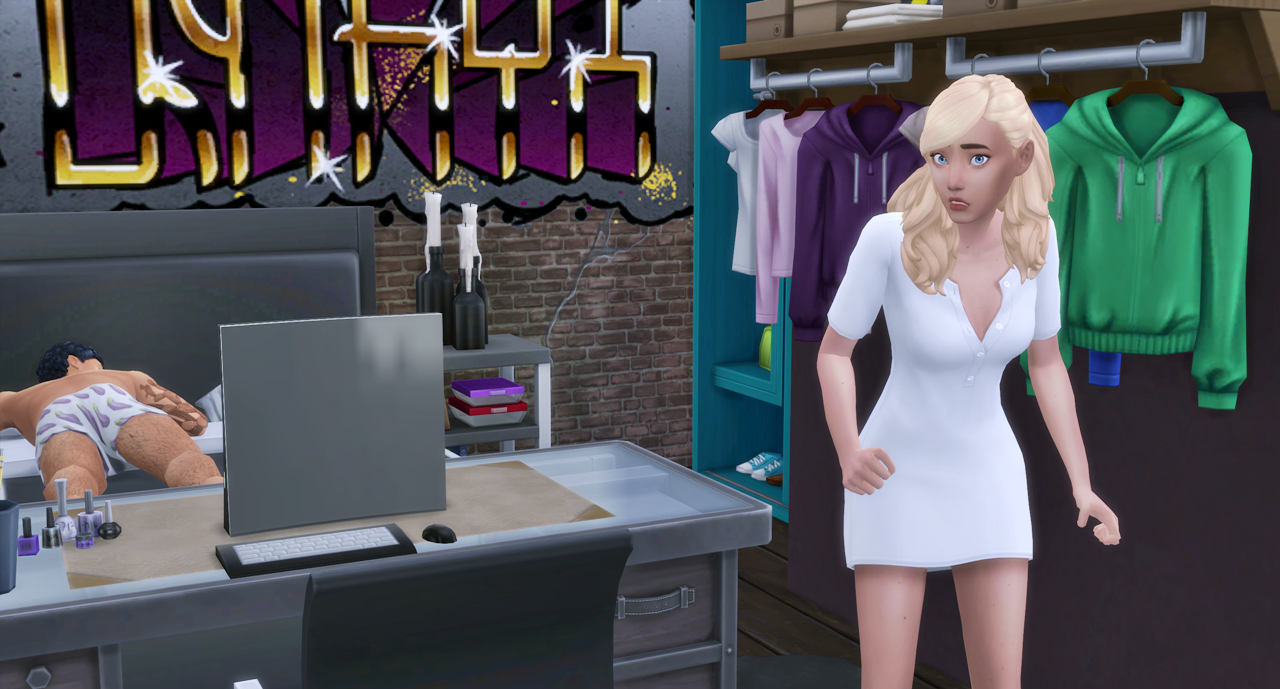 I did go to the bathroom, just in case. Oh my god, it wasn’t like I was being held prisoner here. I could totally leave, even in the middle of the night. I just had to go to the laundry room and nab my clothes first. “I can just like, leave a note for his parents saying there was a family emergency.” 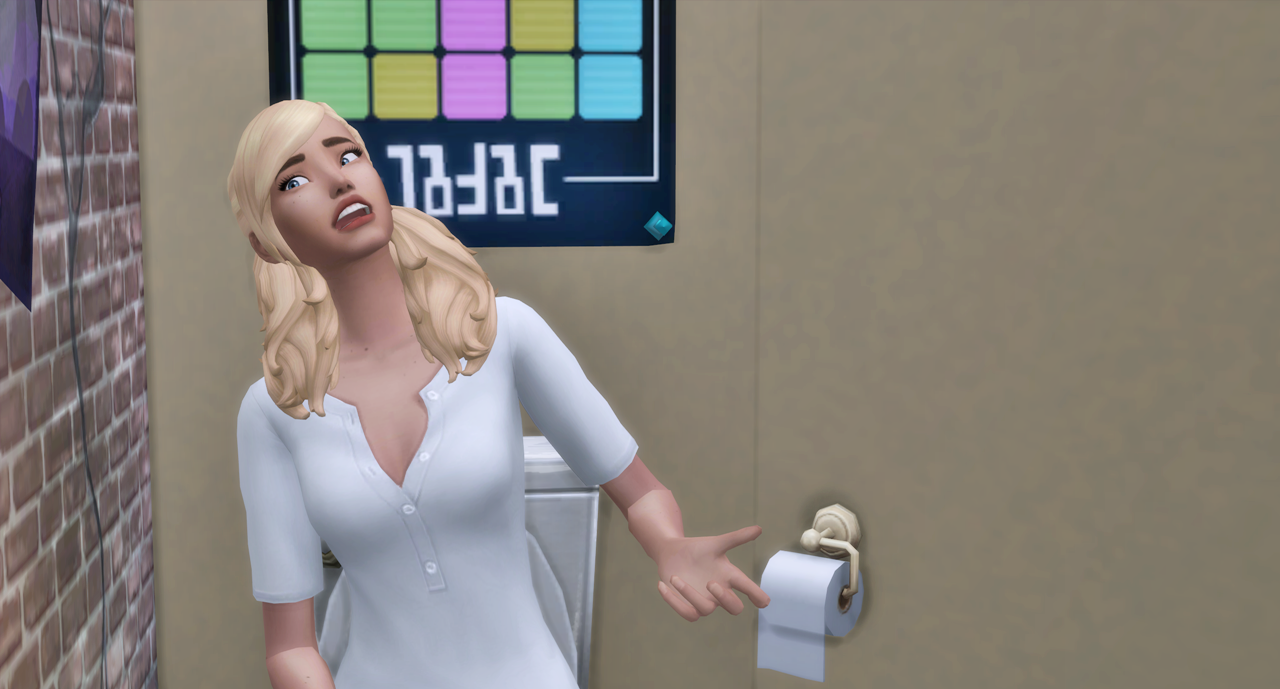 Except when I thought I was being sneaky, Sly confronted me at the door. “The hell are you going, Tangerine?” 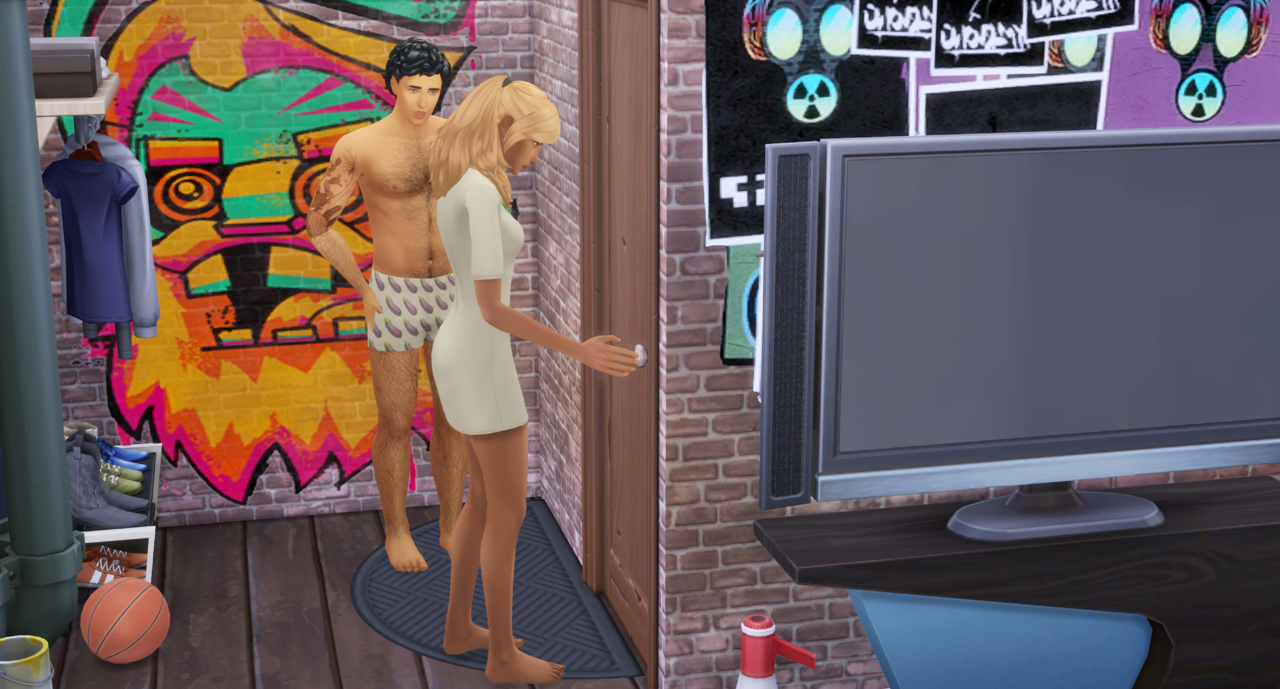 I tried to pretend like everything was fine, but I couldn’t help but glare at him a little. “Back to school. I have exams.” 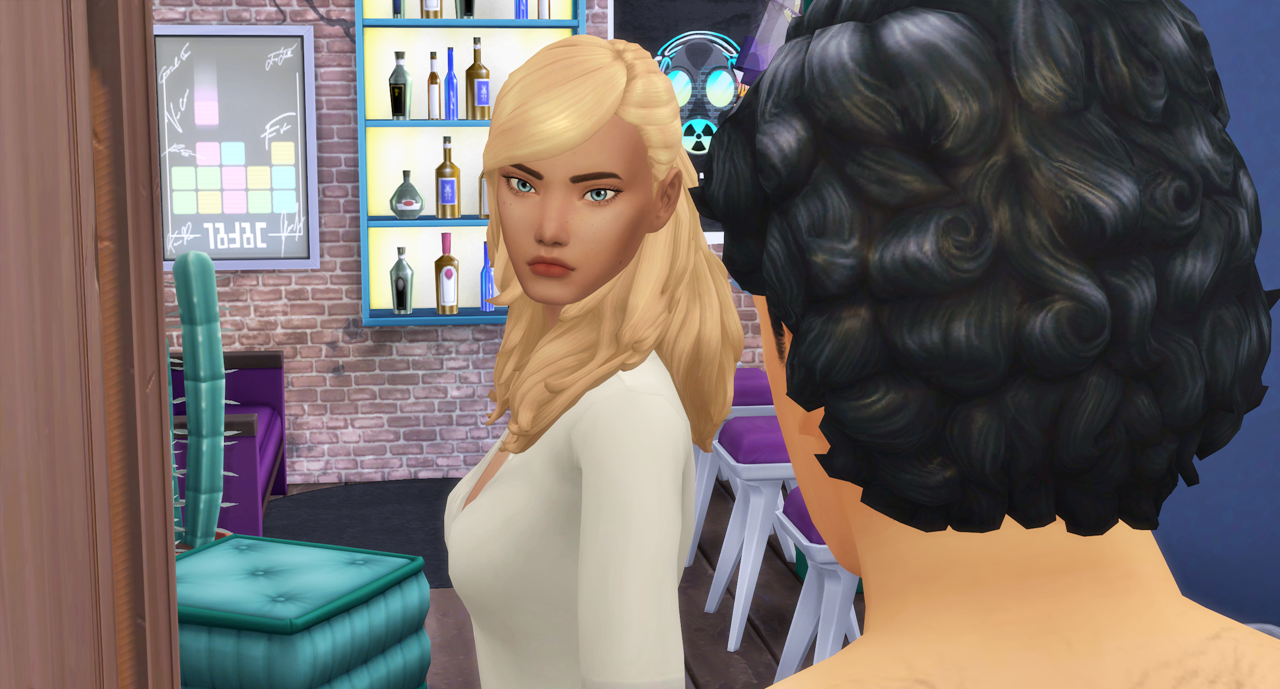 “Bullshit. You hoping to talk to my mom alone or some shit? She’s asleep, for fuck’s sake.” 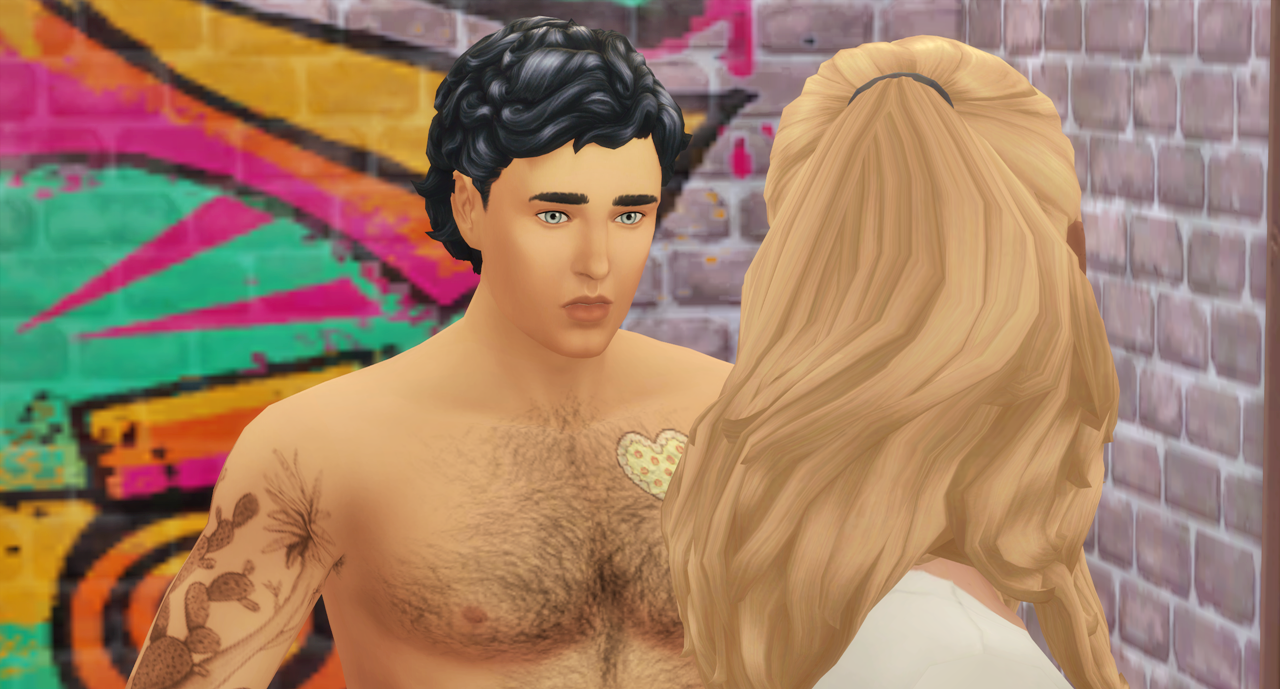 “…You have issues, Sly. I think you need some time to deal with them. Alone.” 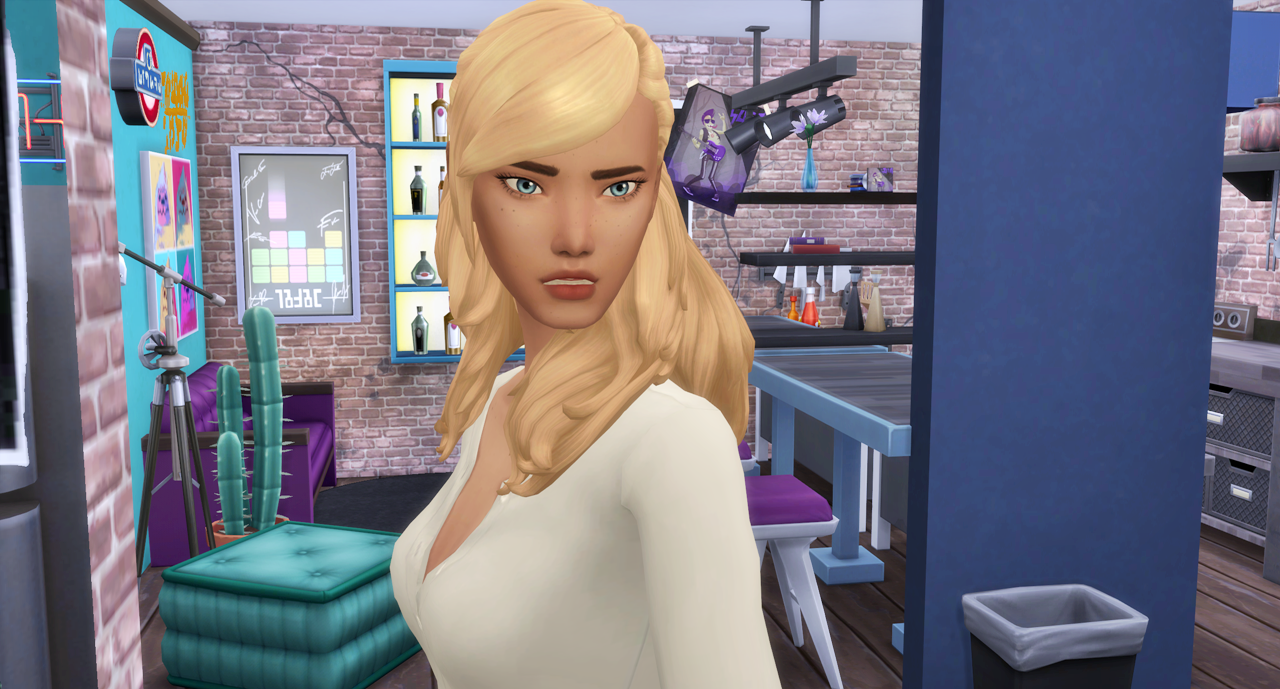 He made a grab for my hand. “You saying you don’t want a piece of this anymore?” 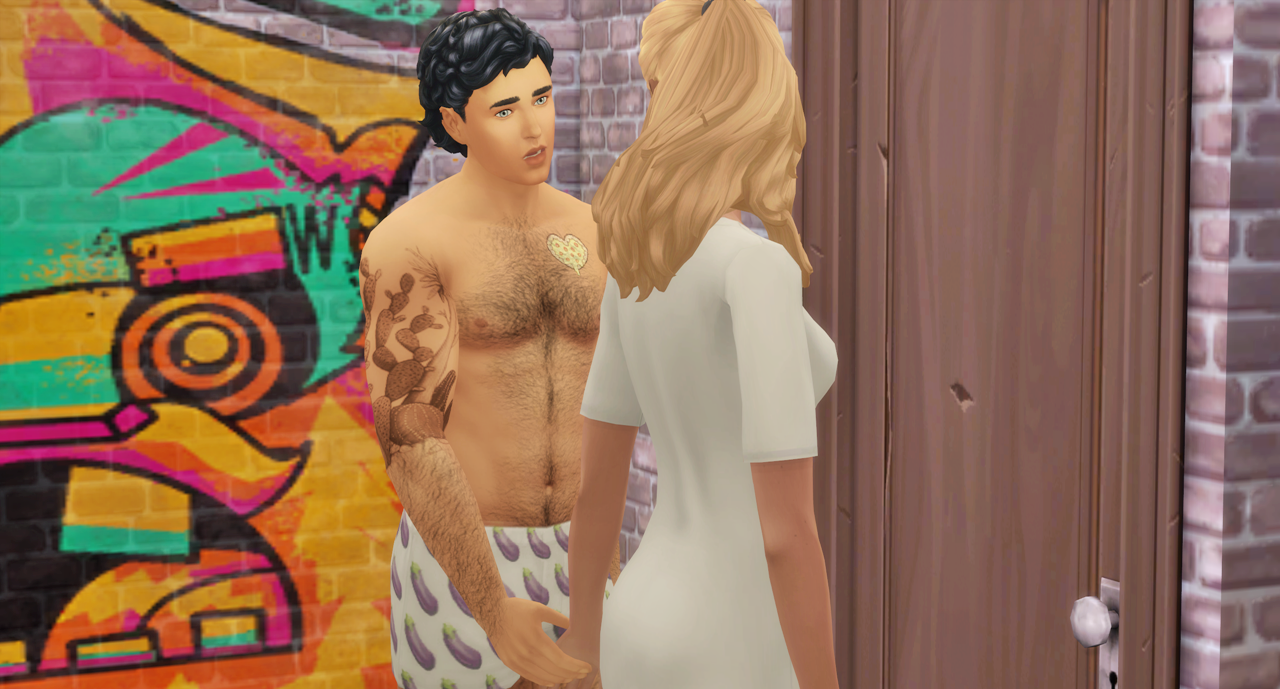 I yanked my hand away. “Actually, yeah. I don’t know what I am to you, Sly, but…I don’t want to be that anymore. So like, goodbye, I guess?” 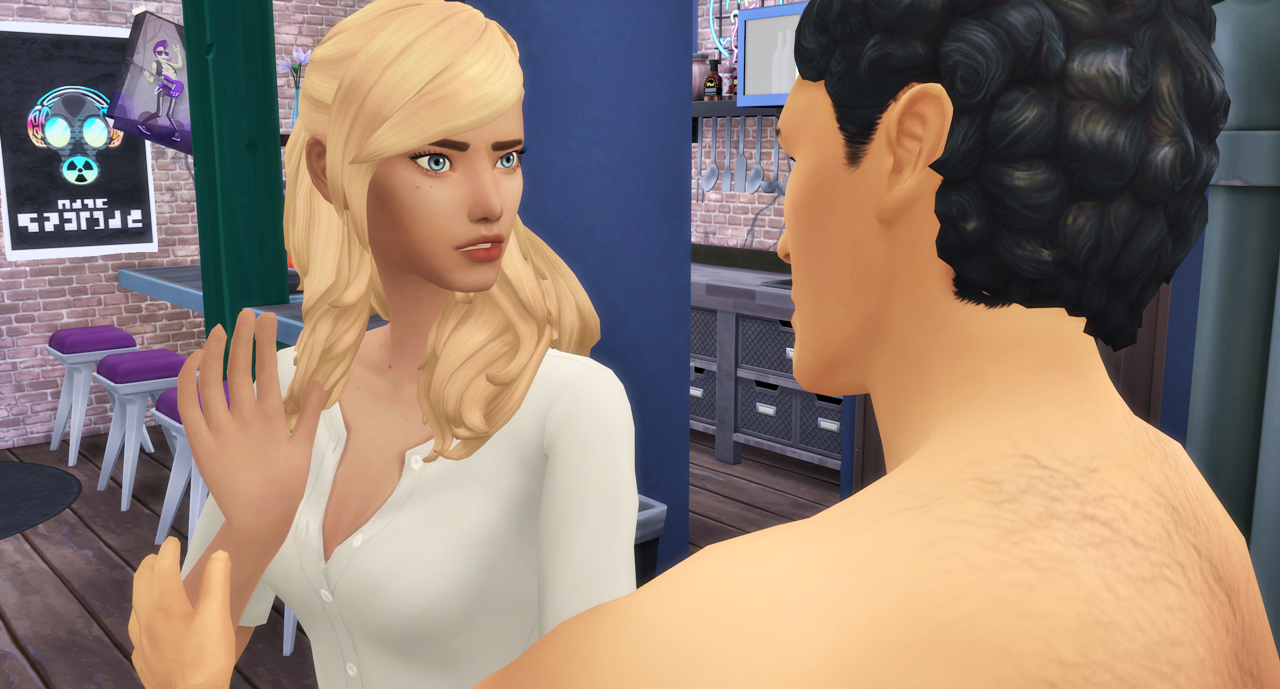 He slammed his fists into the door, trapping me. “So you get what you want and now you’re done with me? That what kind of bitch you are, Mango?” 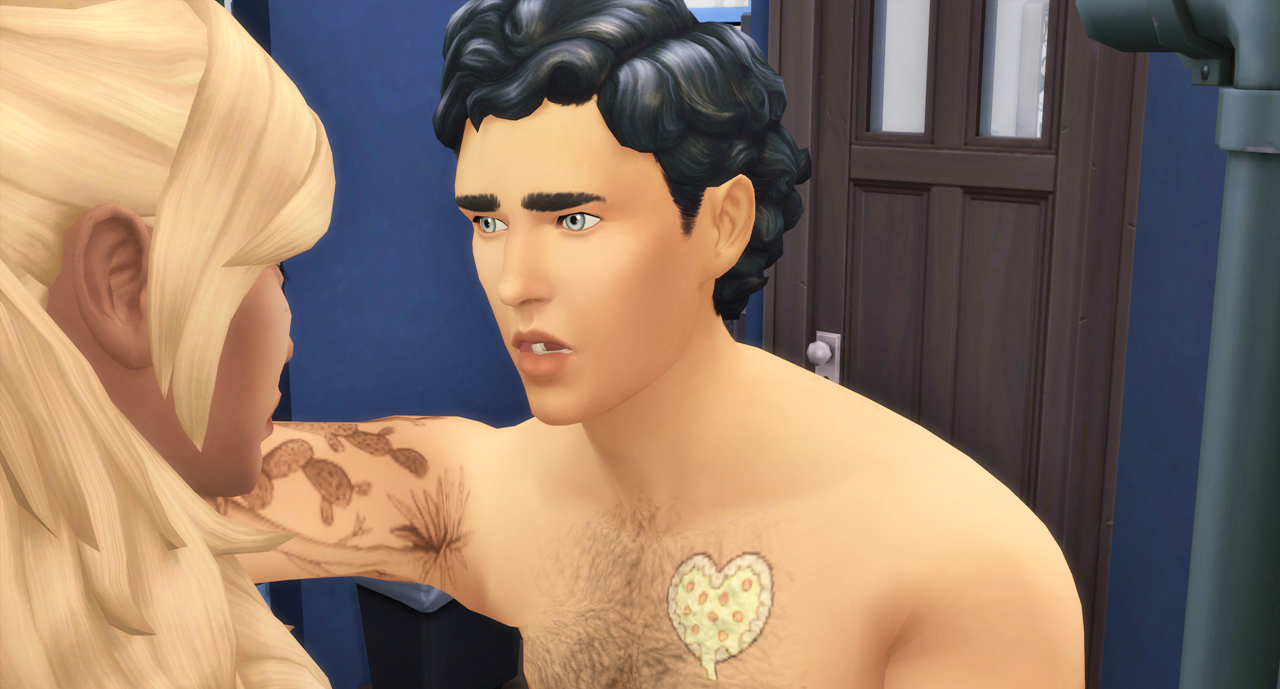 I just gave him a look of disgust. “I’m not a bitch at all. Or a fruit. Or your girlfriend or anything else. So just let me go already.” 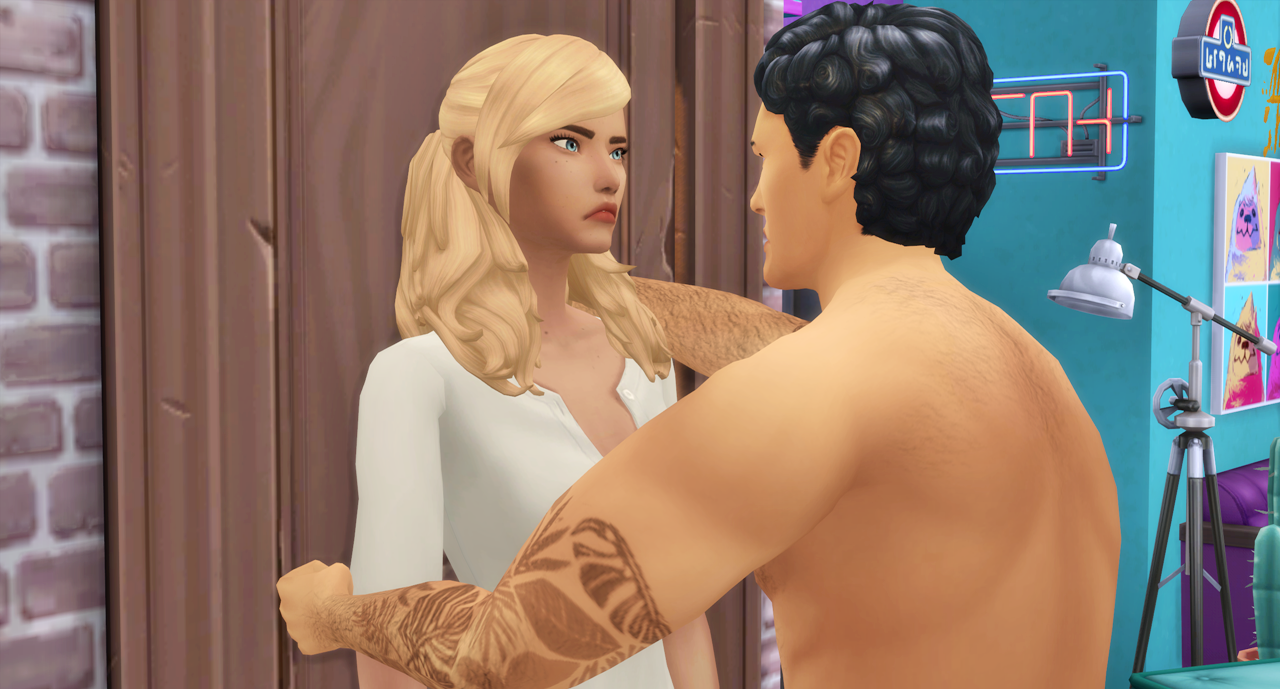 “…You don’t mean that.” He sounded…sad? Like he actually did care? But it was too late. 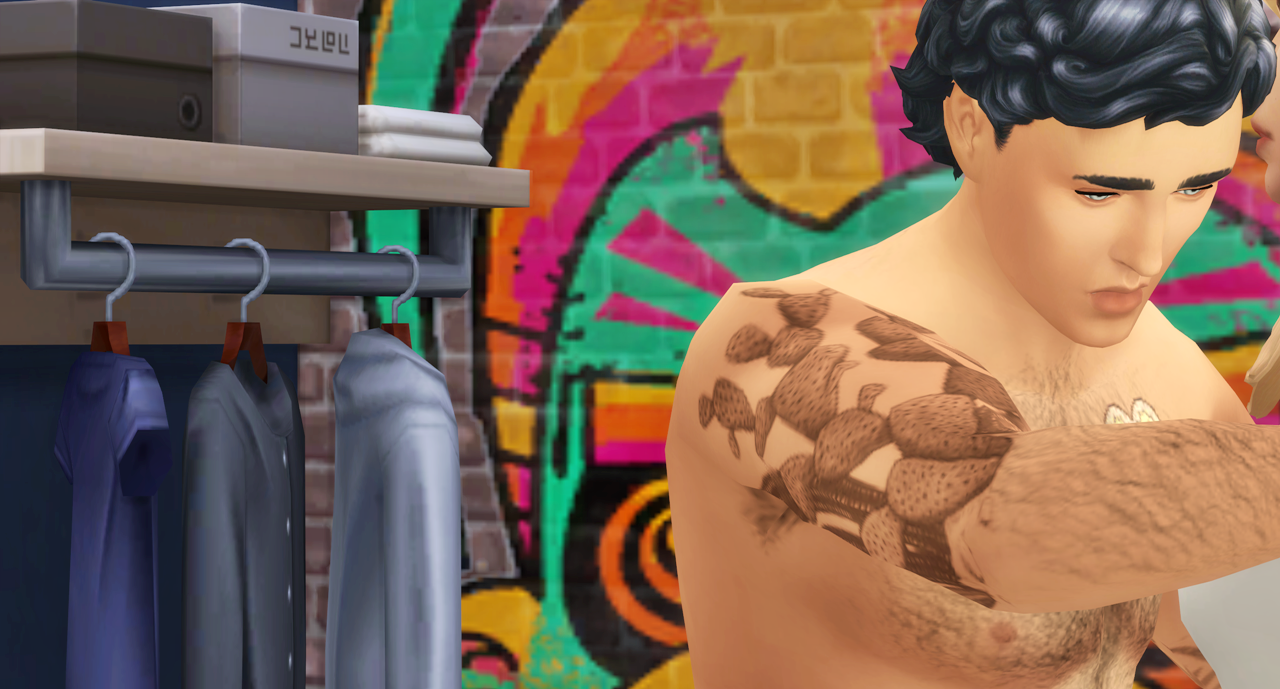 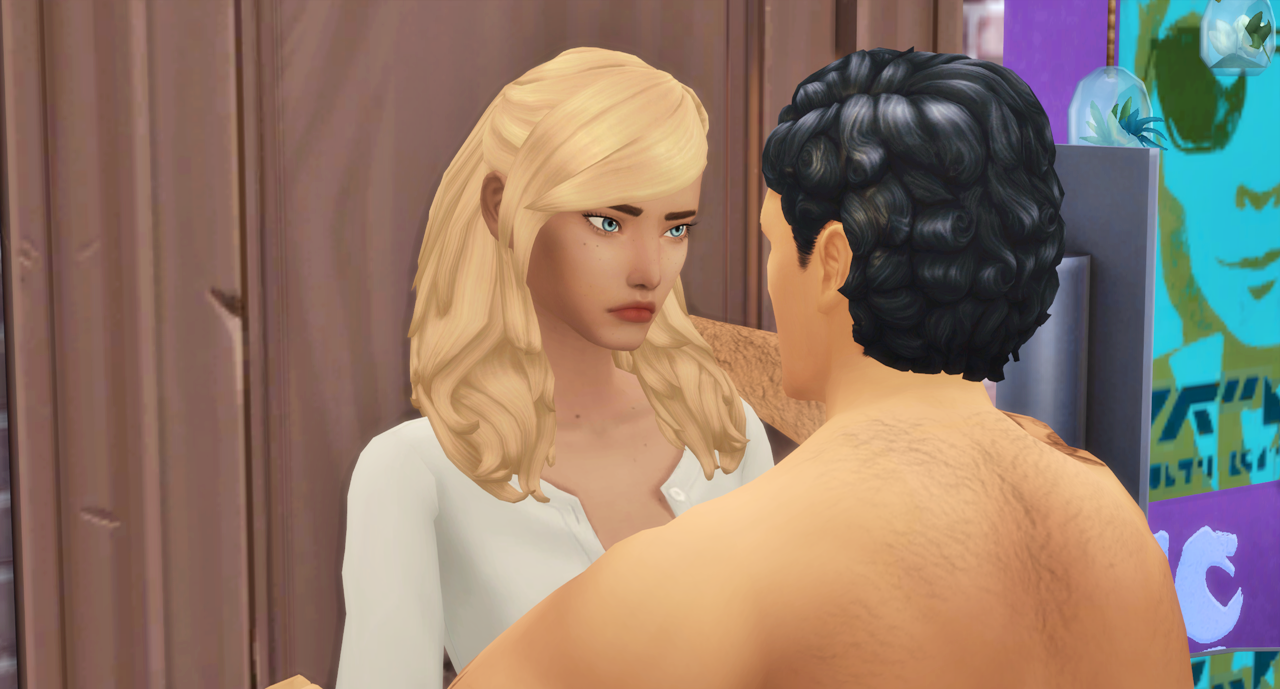 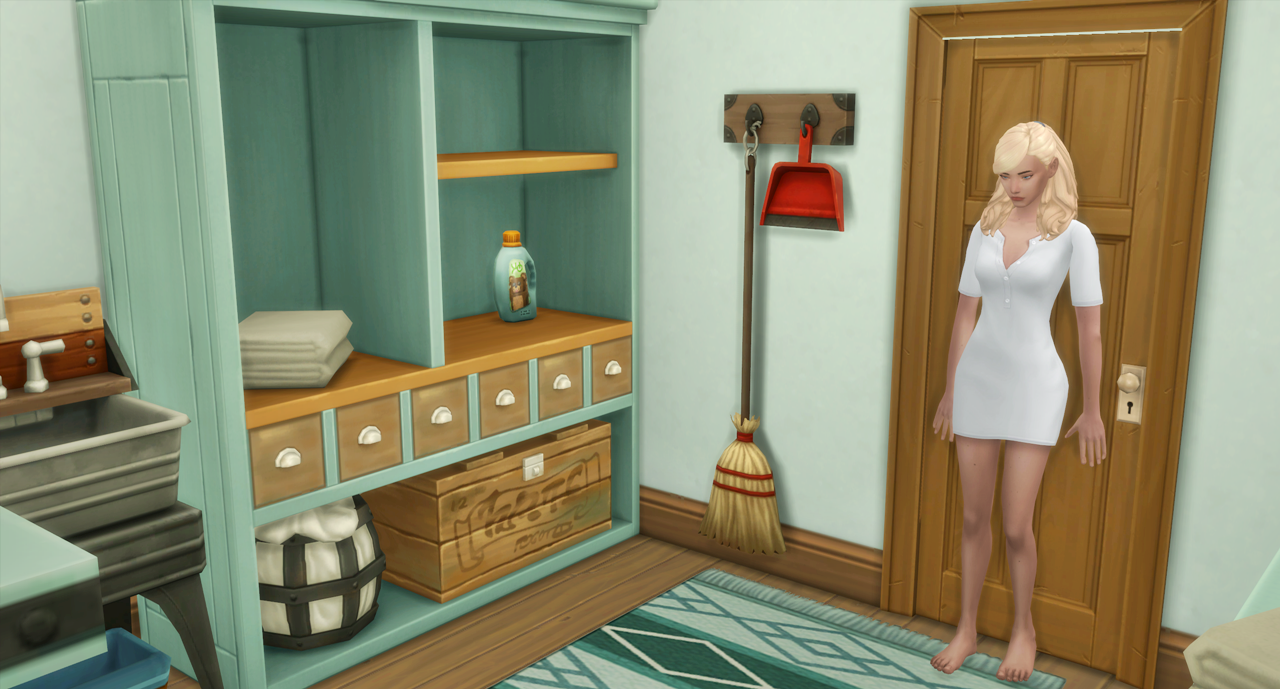 Did I even know how to be me anymore? Did I ever really learn how in the first place? 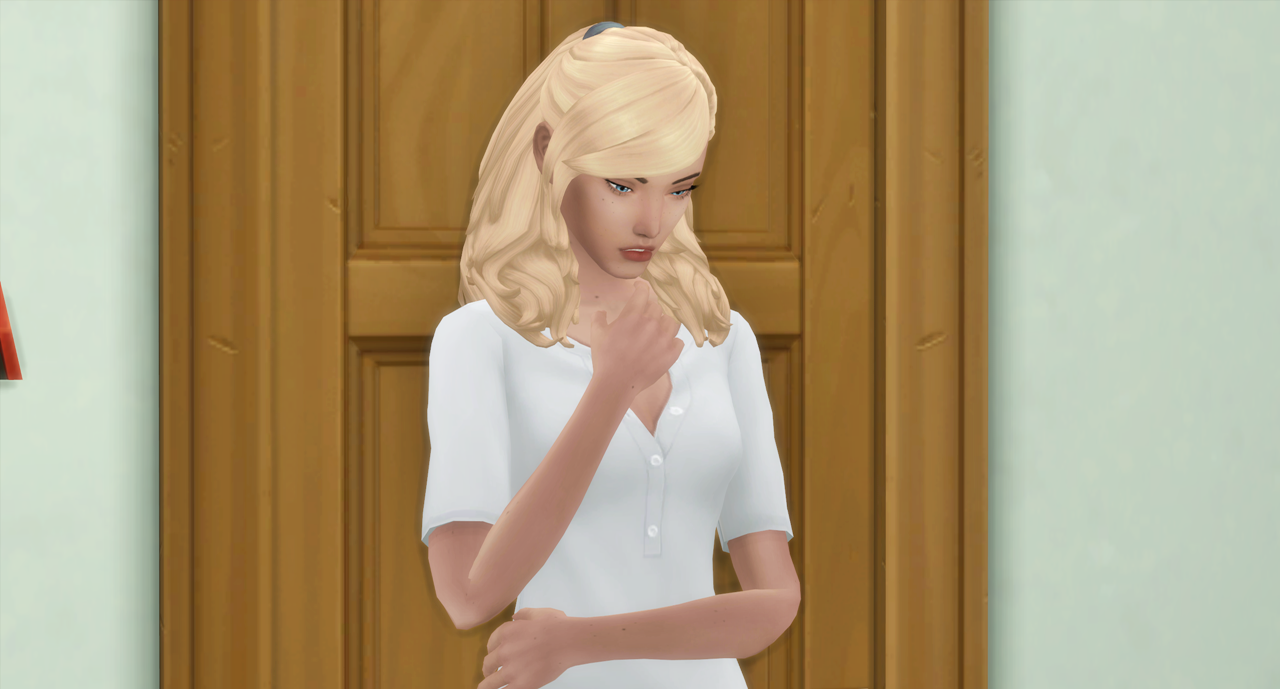 I knew this was right…so why did it hurt so much? Why was my heart breaking for someone who didn’t even care about me?

Why was I crying? I didn’t know. 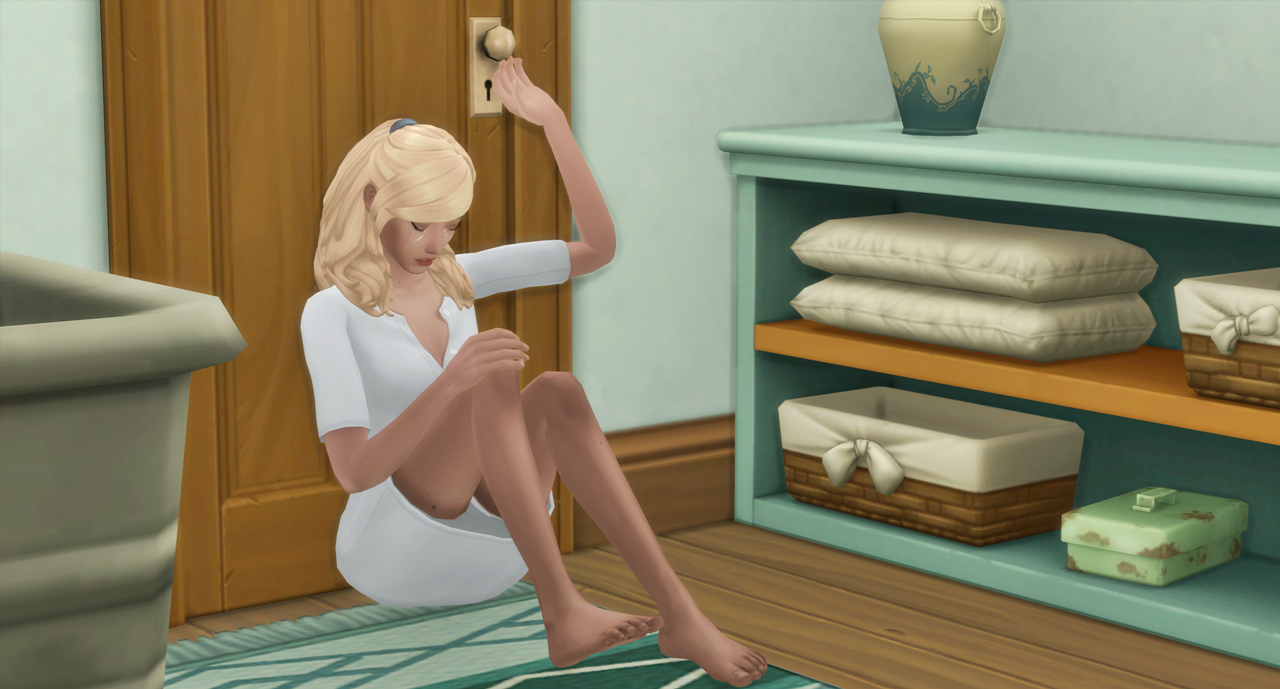